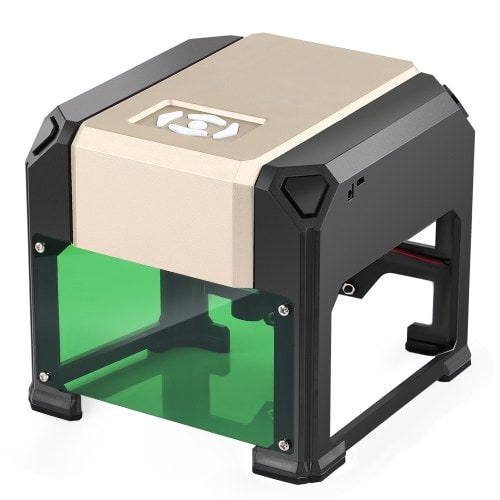 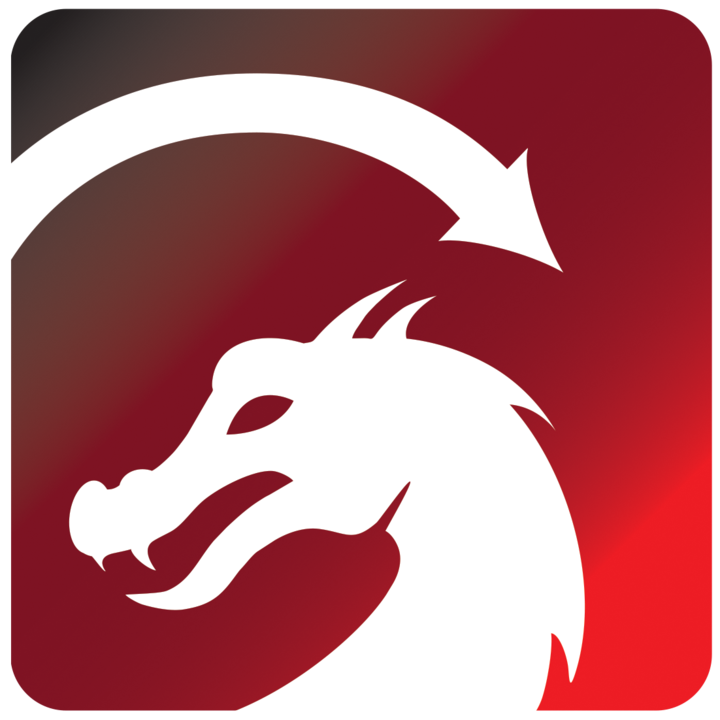 The best is Kiri Moto.

I use CNC and the stack idea is very comfortable. Laser and FDM, SLA are available as well.

6
Is there a method or S/W available to stitch together a DLP projector's output into a "moving picture" to SLA print in a larger area than its output?
2
Laser engraving software for Boxzy 3D printer
4
Laser Engraver with Smoothie, RAMPS 1.4 or AWC708C?
4
Using a XYZ printer on Linux
1
Is it possible to attach a laser engraver to a SLA / resin 3D printer?
7
Convert 3D printer to laser engraver
3
Laser engraver on Ender 3 without taking important ports