As discussed previously on a post, Tevo tarantula Z- port burnt, I've burnt one of my Z endstops ports (I solved this issue and I'm using the Z+ port, normally). I did that trying to install an auto bed leveling sensor. I don't want to mess up again...

Brown wire is connected to the N (+) of the power supply, blue and black wire connected as shown in the picture (pay attention to the red markings on the white wire): 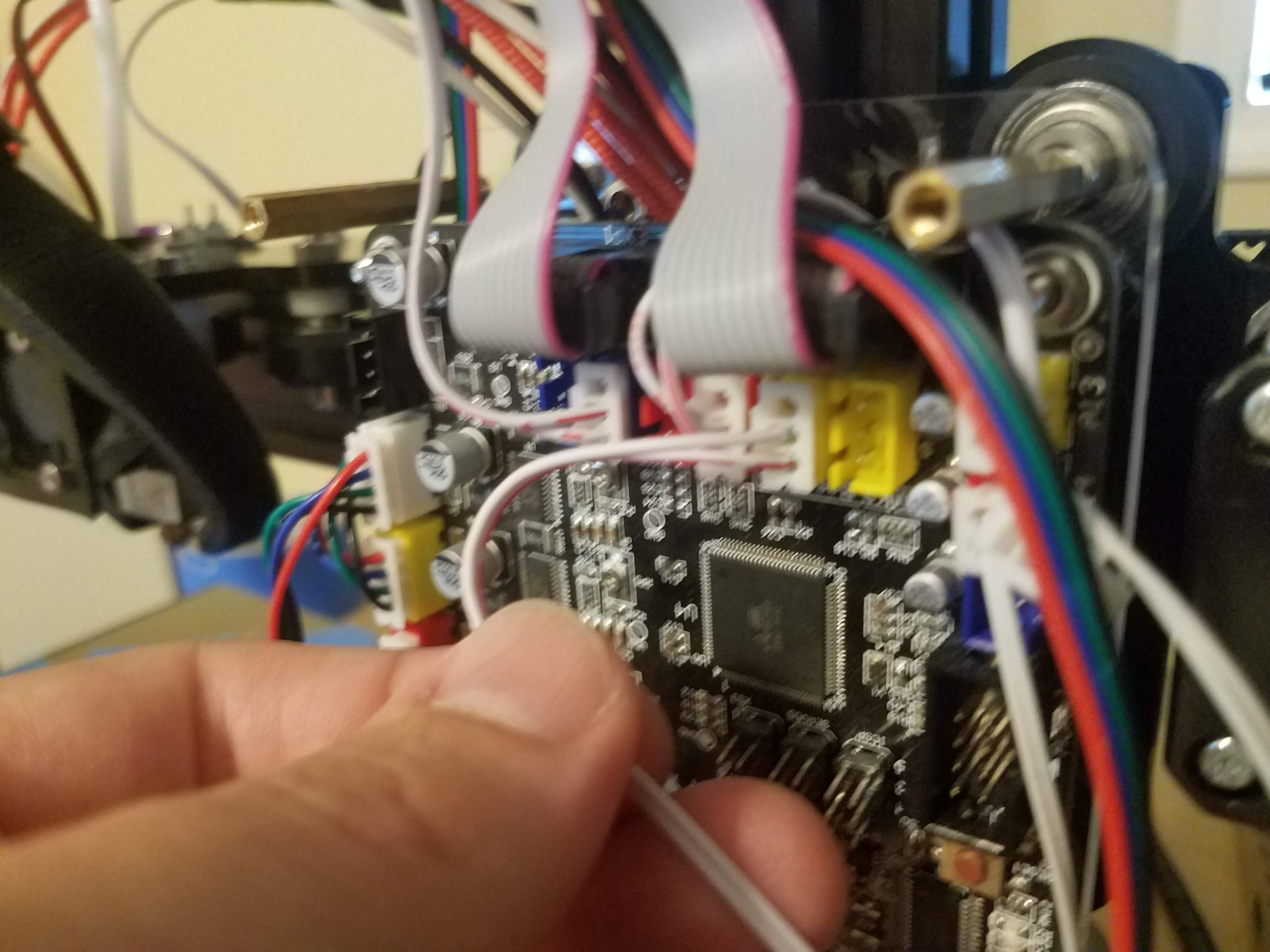 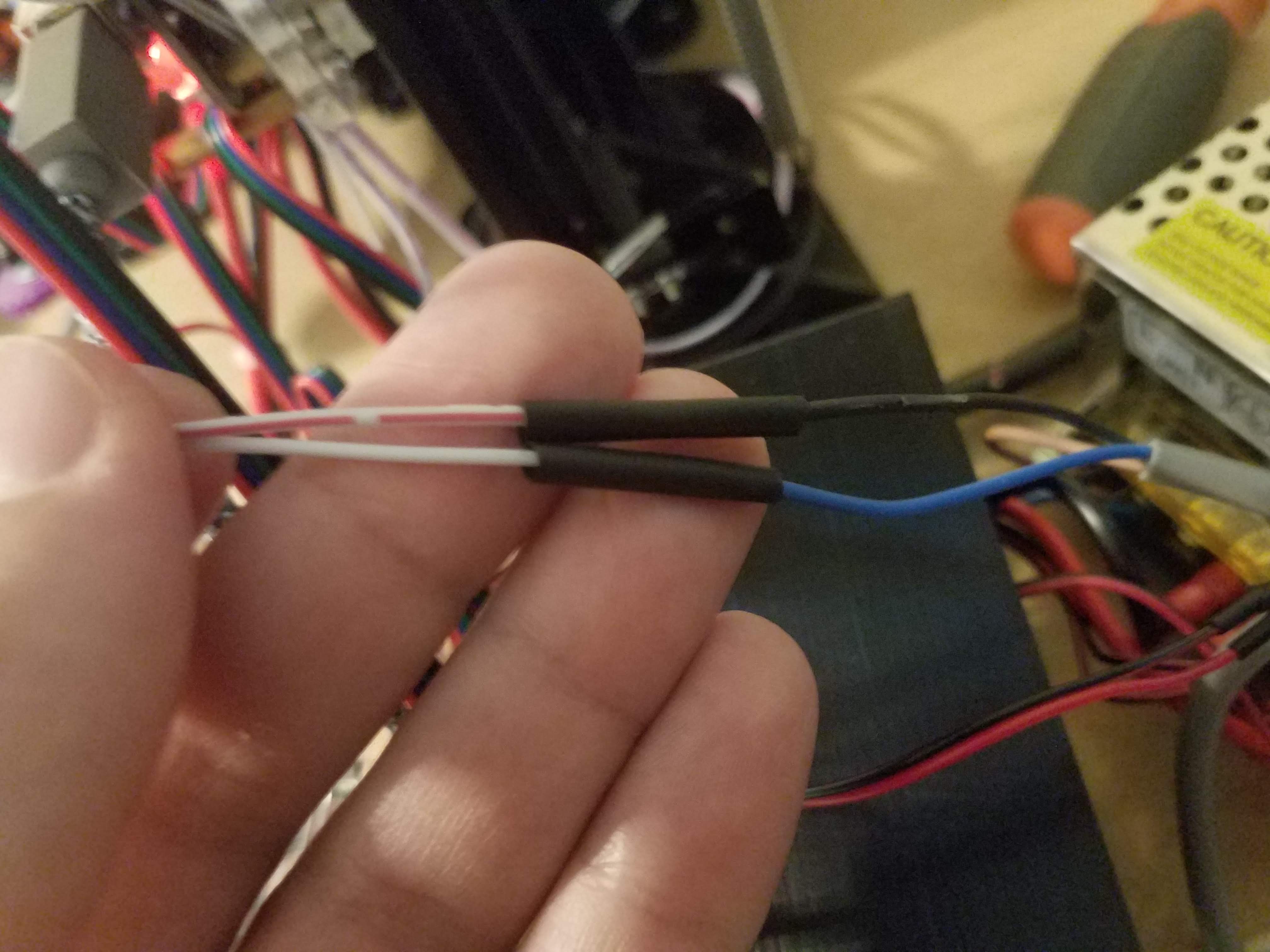 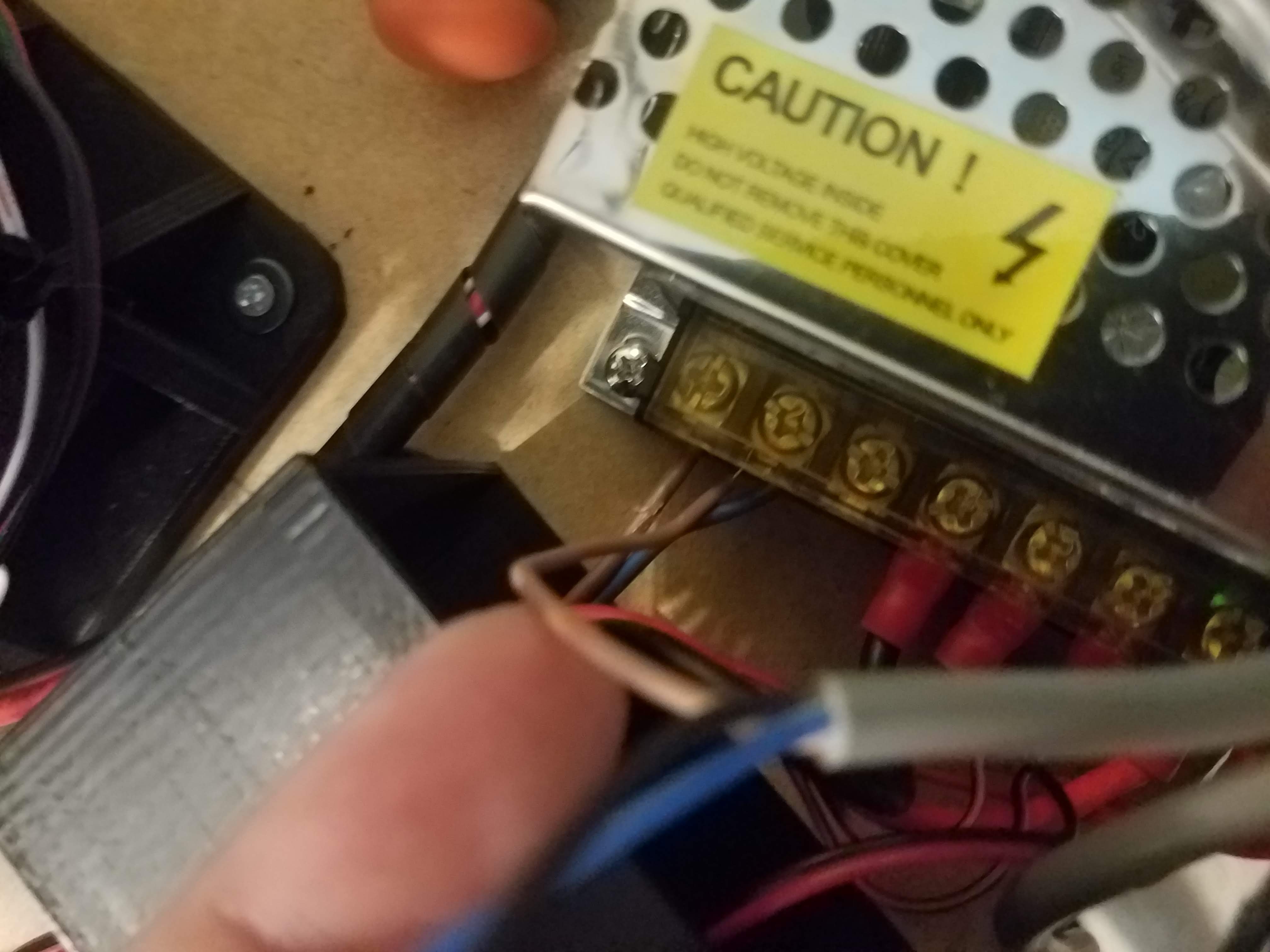 Any advice about the wiring is welcome. But I hope it's right, I've read in several places1 that this type of sensor doesn't require any kind of resistor.

Here it is what I've changed so far:

Let's go to my issues:

So far nothing is fried and I'm trying to make it work right now. It seems to me (based on what I read) that a NPN sensor really doesn't need anything. Just plug on the power supply and board.

So... basically, as you can see, I have no idea of what I'm doing. I hope someone can help me... I've tried to find answers and figure it out by myself. I'm not being lazy here...

BTW I'm wondering if Jim Brown is still better than the official Marlin Firmware... So I'm willing to change it if that is the opinion of the pros!

An NPN sensor is wired differently from a PNP sensor. The signal wire is the black wire, blue is the ground wire.

According to this posting, Don’t trust the internet (and how to add an Inductive Proximity Sensor to your 3D printer the proper and easiest way, you need to insert a 6.8 kΩ resistor in between the black and the blue wire, I quote:

...Indeed, all we need to do is add a single 6.8 kΩ resistor between BLACK and BLUE and all should work fine. 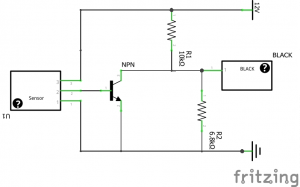 Alternatively, a diode in the black wire would also work, I quote:

... So I did test using a diode and that also works perfectly fine, simply because the direction in which the 12 V current would like to flow when the sensor is open will be blocked by the diode. The internal (or hardware) pull-up still pulls the Atmega’s sensor pin to HIGH however.

... But as soon as the sensor is closed, the diode would allow the 5 V current to flow in the opposite direction towards ground, which pulls the Atmega’s sensor pin to LOW.

Not the answer you're looking for? Browse other questions tagged tevo-tarantula inductive-sensor or ask your own question.