Problems with Z-axis: Z-axis raised not enough at the beginning

My printer had some Z-axis issue. Here are the details:

When I was printing a model, the bottom of the model got bumpy edges(as shown in pic), and the height of the model was a little bit shorter(about 5% shorter). 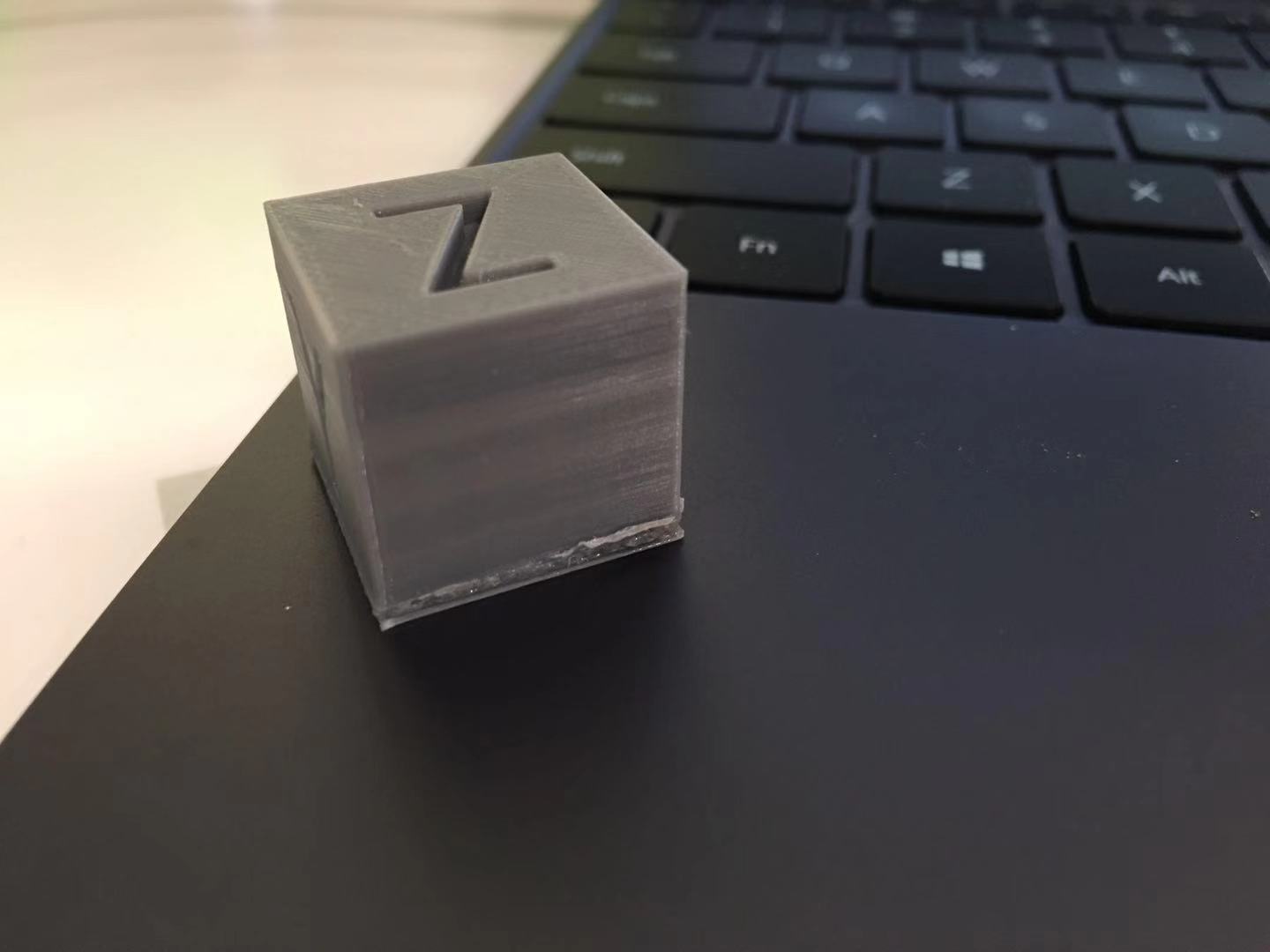 I thought it might be caused by the Zsteppers/mm. But after I tweaked up the Zsterppers/mm, the problem remained. I realized that the extruder raised not enough at the beginning of the printing. So I print a small cube which hight is 2mm. And the following pic is the result: 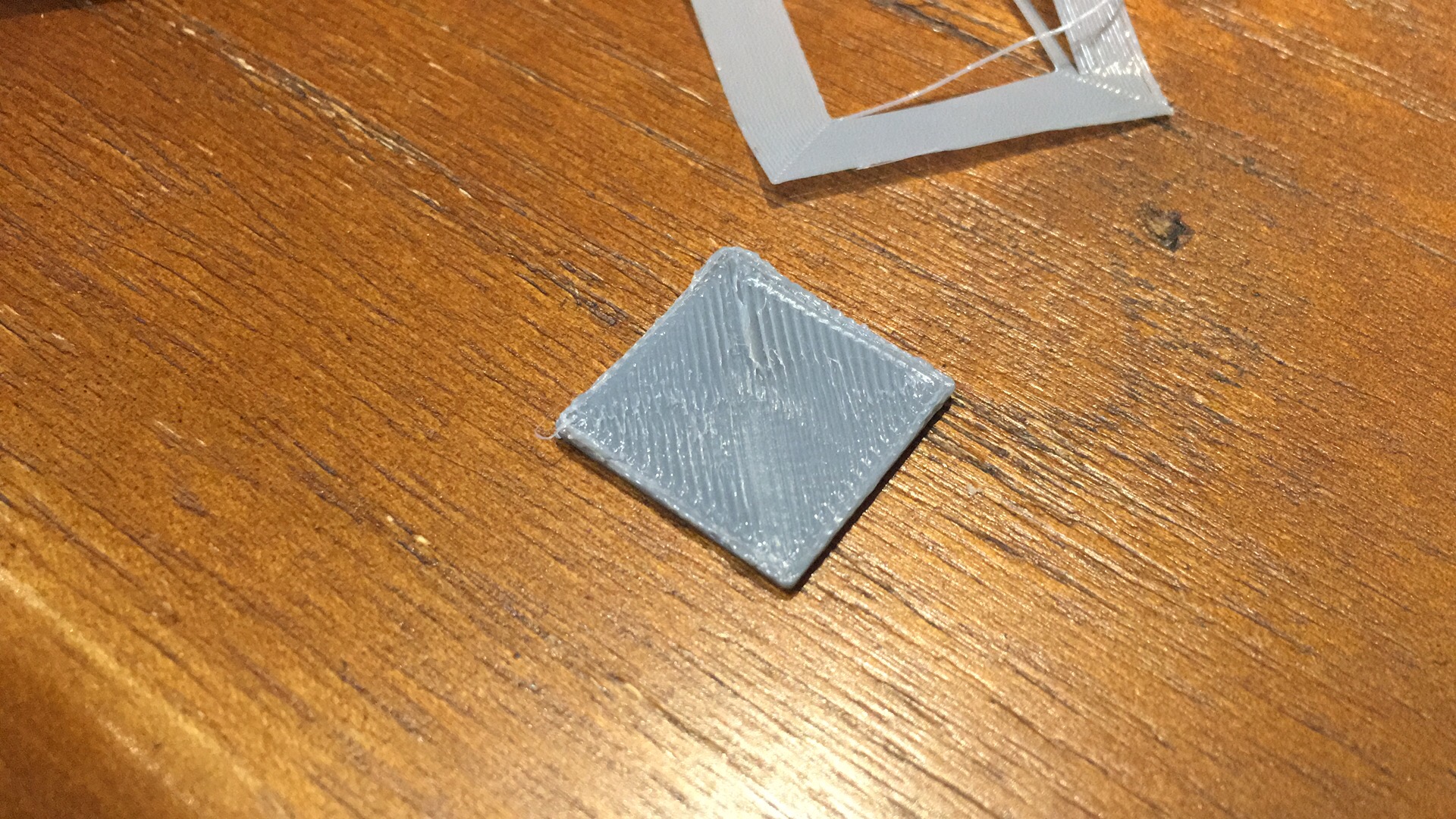 Here are my problem and my solution. Hope this will help others.

As @R.. suggested, I checked my carriages and as well as z-axis guide wheels(I think it is called guide wheel). And I found that the guide wheels were too tight. I can't rotate them will my fingers. So I used a spanner to adjust the eccentric nuts until the guide wheels can be rotated by two fingers. Do not make the guide wheels too loose, it may cause shaking or other problem.

Since I don't know the exact name of each part. I marked them in the pics. If you know the correct name of the parts, welcome to correct me, I will edit it in my post.

Special thanks to R.. :P

Here are the pics: 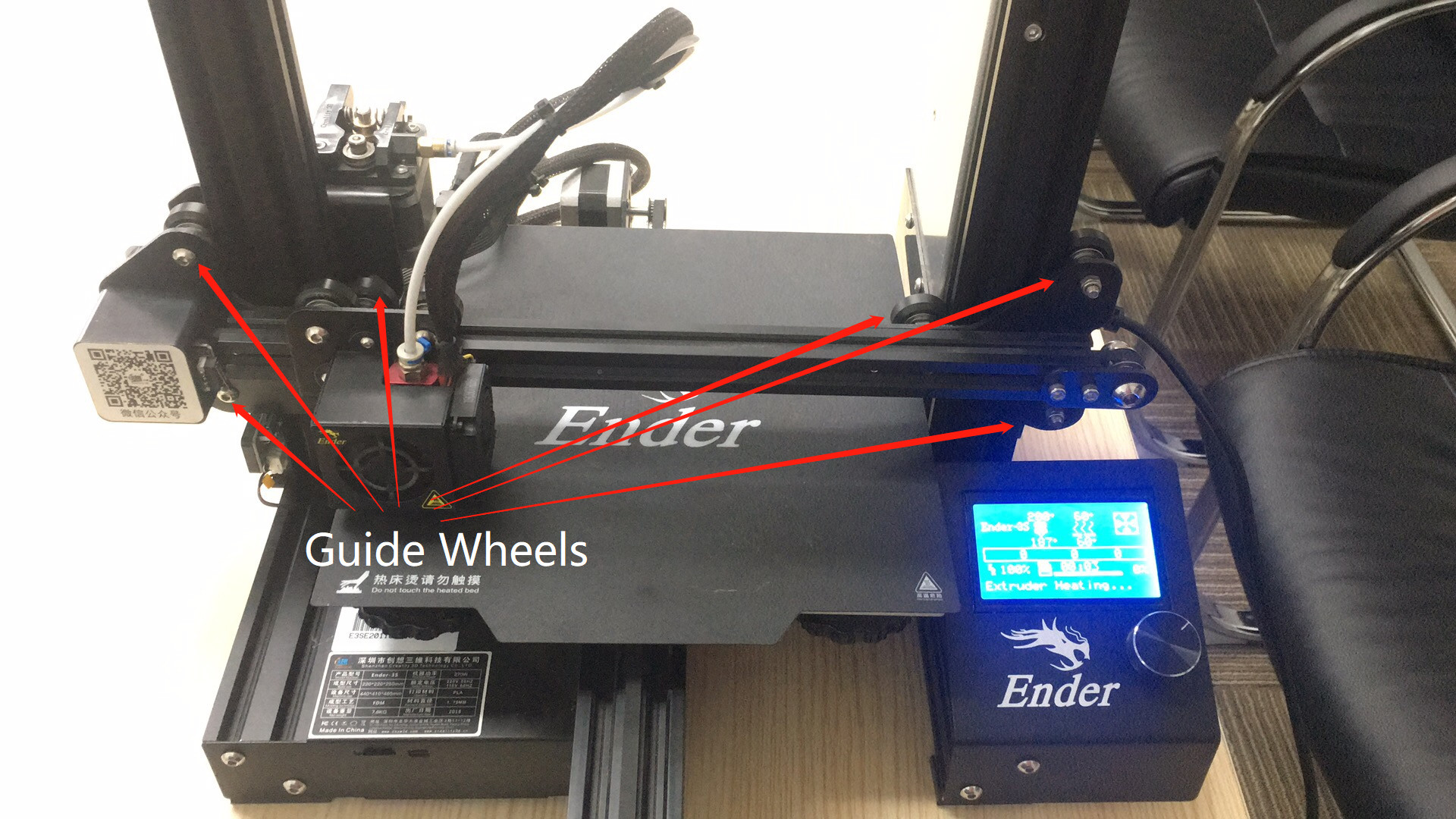 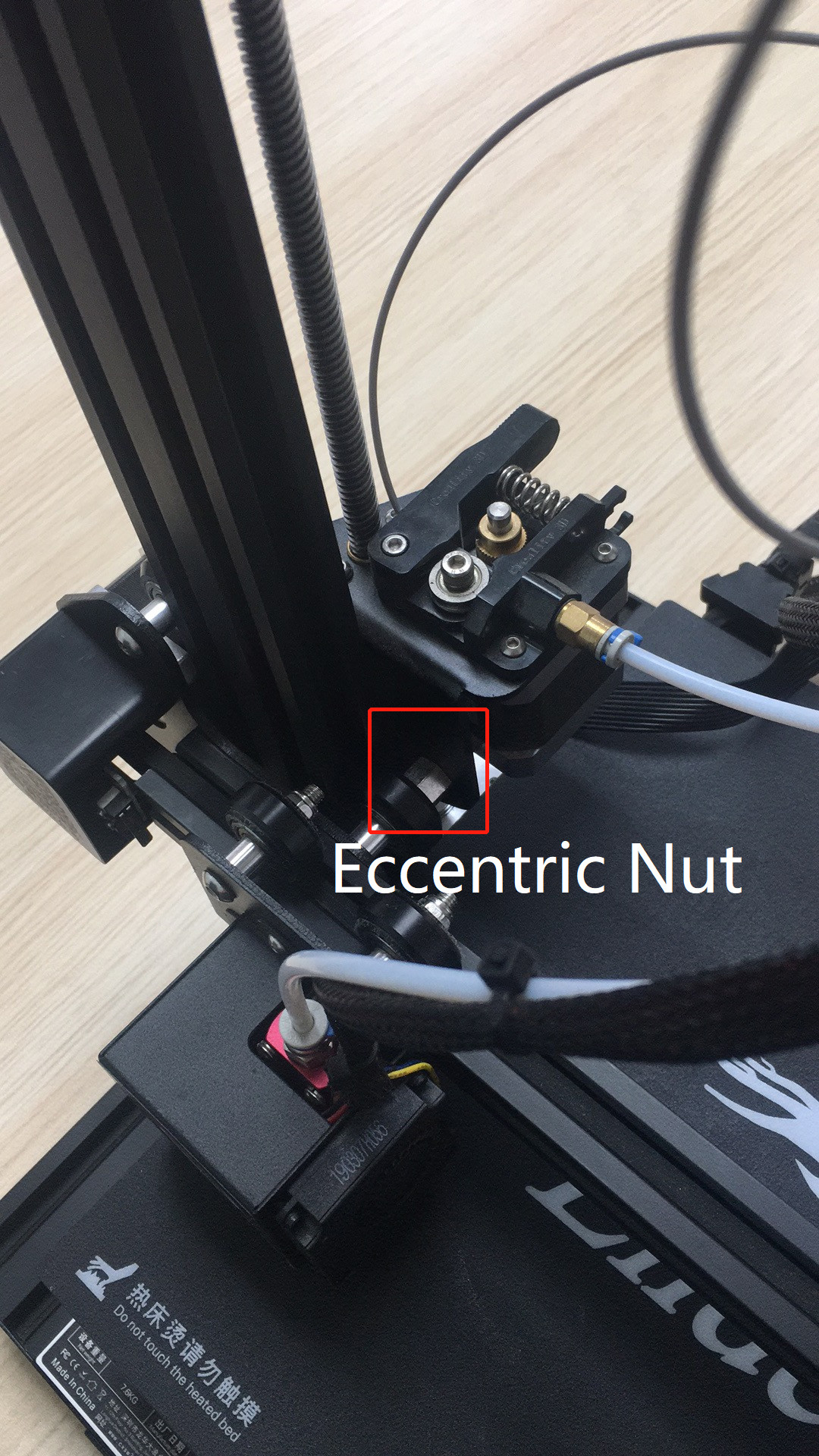 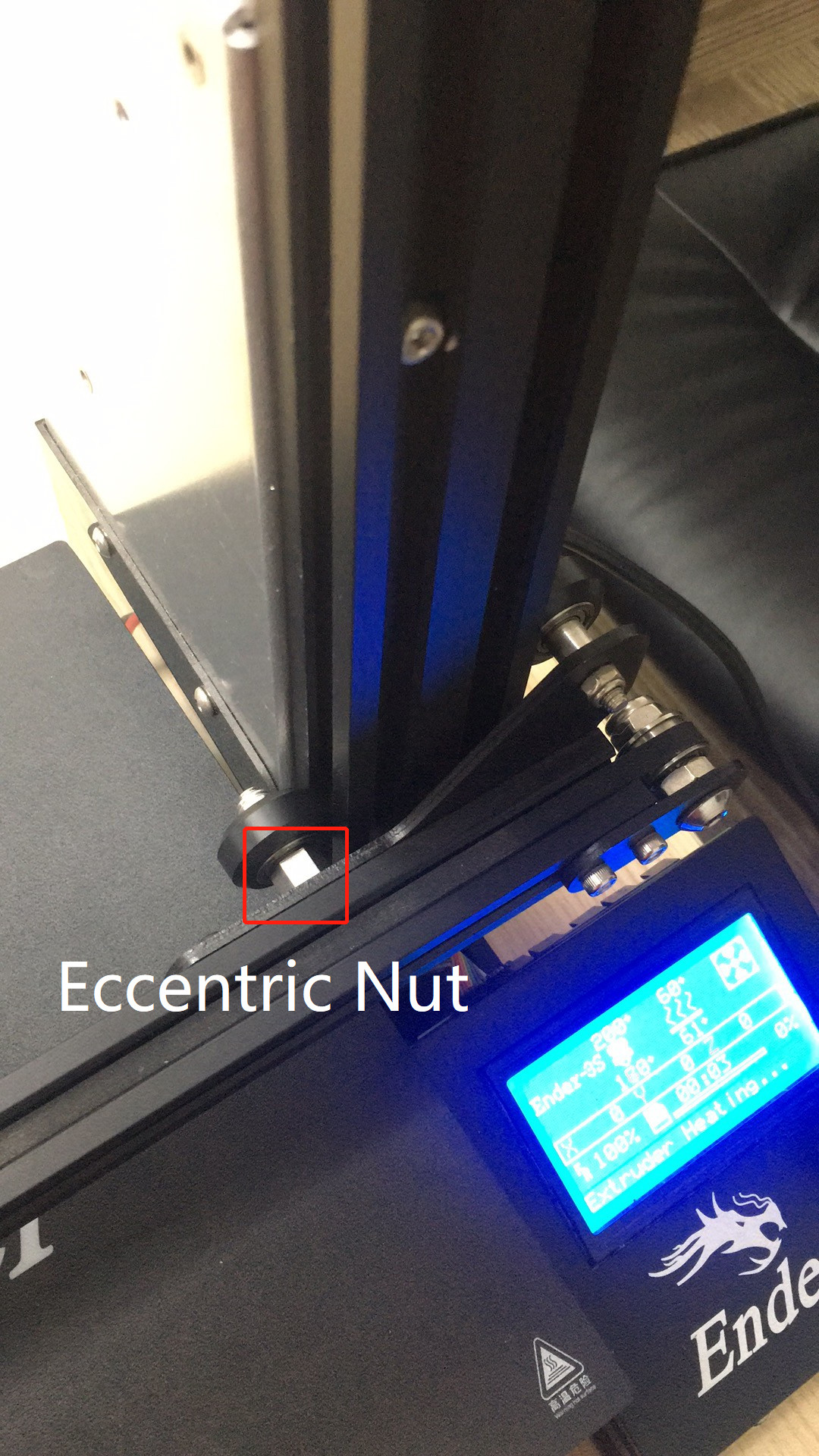