How would I go about editing the LCD menus for the touchscreen?

Oddly the Ender 5+ is supposed to be an upgrade but the Ender 5 (regular) has so much more stuff you can control from the LCD screen. Flow control, PID tuning, etc.

With my Ender 3 is was pretty easy- you simply edit the ultralcd.cpp, you can then add your own menus and commands.

On the Ender 5+ and the CR-10S pro I'm guessing the touchscreen has its own set of firmware files- I am guessing this because I found a set of files for the touchscreen- different color screens and such, but they do not include any uncompiled files nor does the marlin firmware for the CR-10 have any mention of those image files in them.

So where do I go next? Thanks! 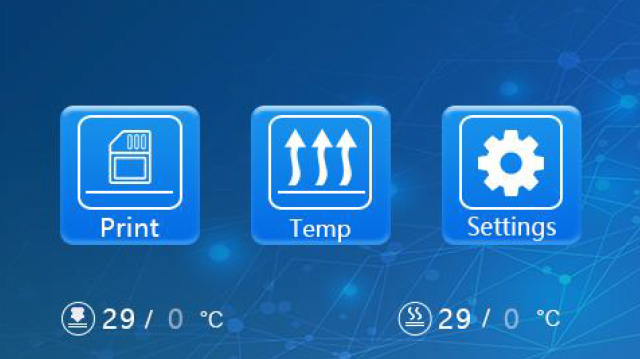 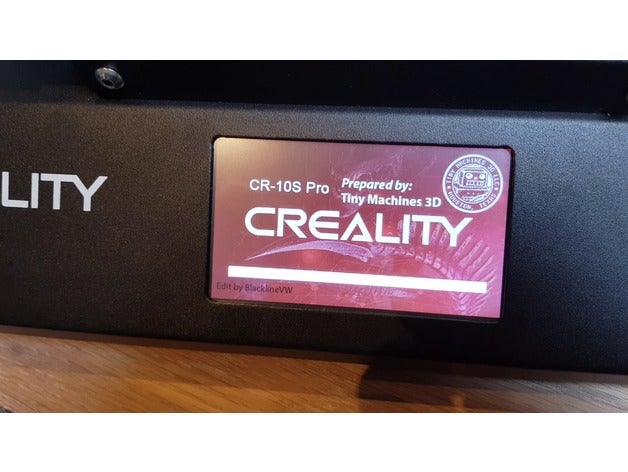 The Ender 5+ and CR-10s both got rid of the traditional LCD with the wheel in favor of the touchscreen; unfortunately it has a lot less functionality. I don't know where to find the specs, I got this printer from Creality "official" website but they will not release specs on the boards in this printer, I already emailed them. Here is a pic of the board itself. 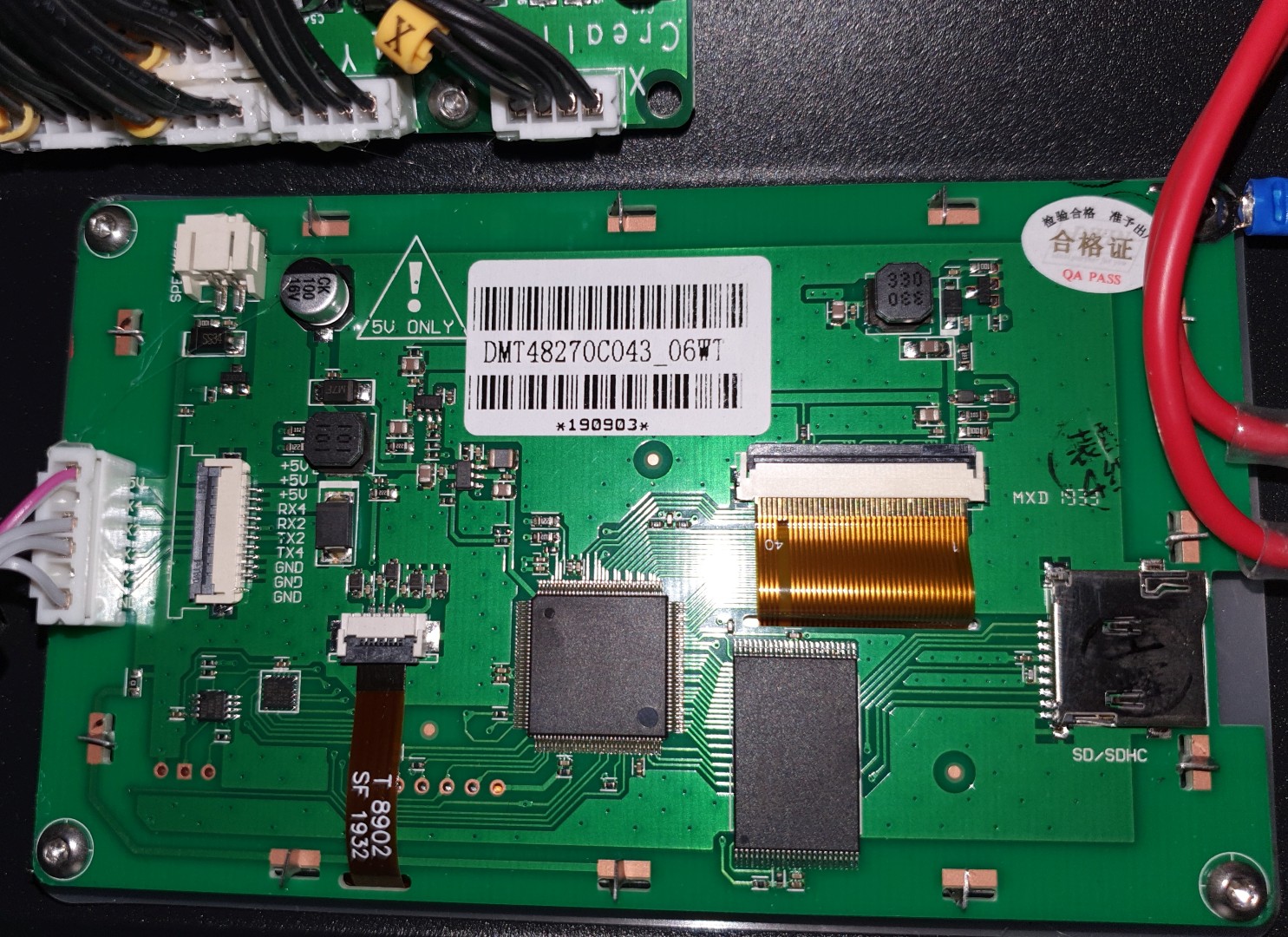 I've been digging into the sources and from what I understand, it is not very easy to change the menus, you should possess some programming skills to change it. It appears that the screen is operating on its own firmware and the board is running a special fork from Marlin.

The screen is identified in code by constant CREALITY_DWIN. It appears that the screen receives/uses precreated images (from this download you find these screen captures). The code references the bitmaps by a number and a base number (ExchangePageBase). E.g. codeline: 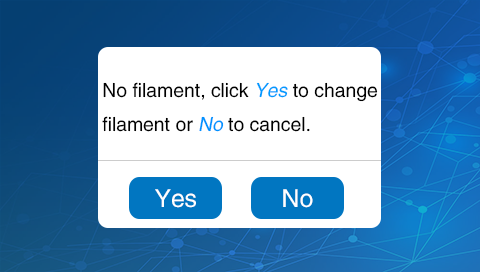 In order to make your own menu item, you need to add code to send new bitmaps and retrieve the touched position.

Not the answer you're looking for? Browse other questions tagged marlin firmware creality-cr-10 creality-ender-5 .