I'm trying to find out how "normal" filament (not super expensive filament) varies in diameter (or more accurately cross sectional area) over the length of the filament. I've looked around and the only thing I can find, that many filaments are sold with the tolerances, not how "fast" they vary along the filament. A +- 0.1 mm over 1 meter is after all qite different from the same alteration over 0.1 meter.

I am mainly interested in this, as I want to build a printer with very small Z-height steps, thus a small variation in the filament diameter will lead to a rather large variation in the extrusion width. While I thought over the project, I came to the idea of using some kind of capacitance measuring device to detect the cross-sectional area, however it is only possible (or rather feasible) to measure the average cross-section over a rather long section (10cm+). Hence main part of the question: How "fast" does the filament change diameter?

The other part is obviously: Are there other (cheap) ways to measure the cross-section? I could use light, but then I would only get the diameter at one point (pretty sure the filaments aren't perfectly round) and using multiple sensors would quickly become expensive. And then there's the issue of transparent filaments. Most mechanical solutions have the same issue, only measuring one point and might have issues with certain types of filaments such as very flexible filaments.

You would want a thickness gauge with the ability to communicate via serial. Once you managed to modify Marlin to talk to it, and you engineered a system of rollers for the filament to pass through, then you could automatically compensate for the thickness of the filament. 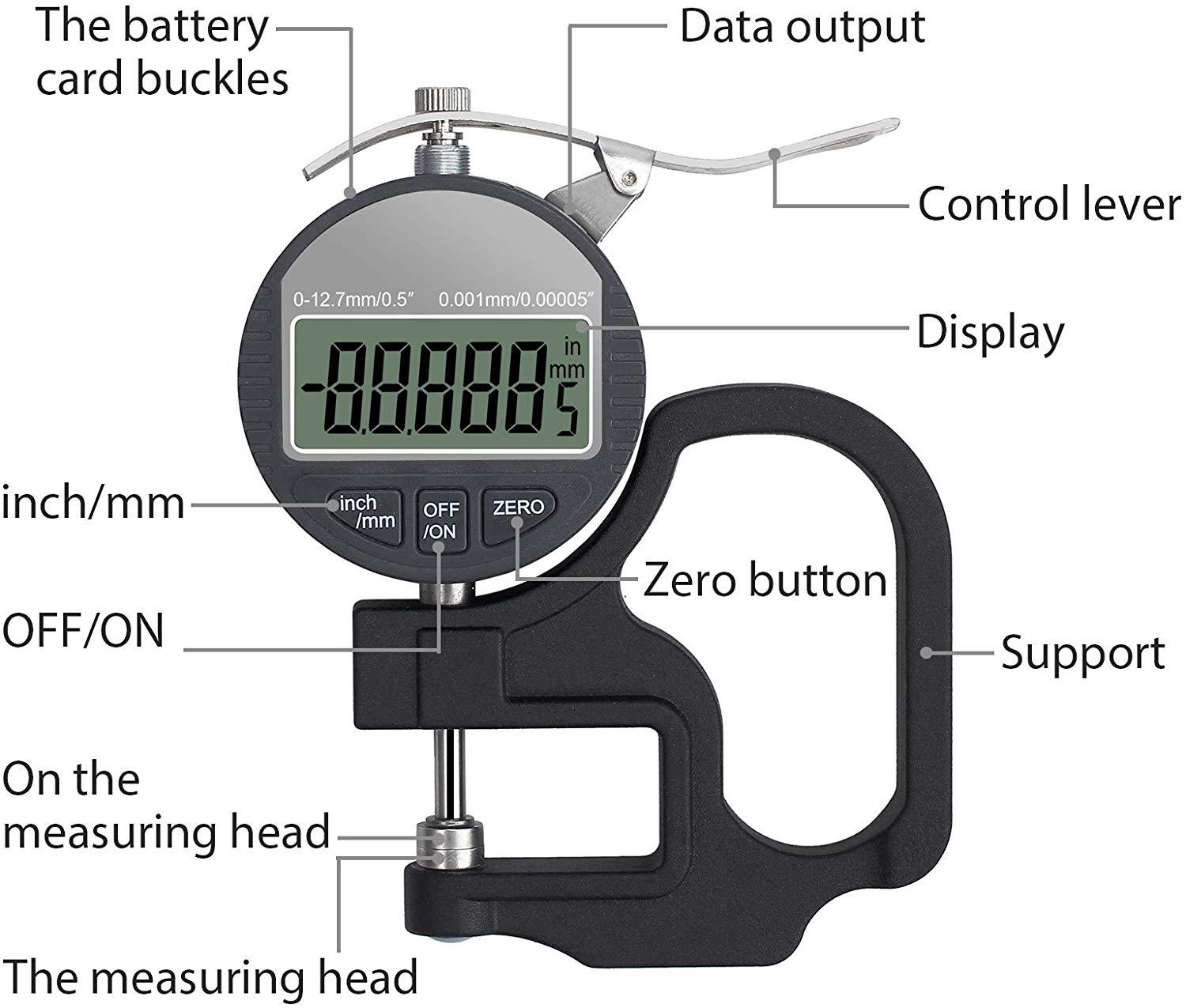 Not the answer you're looking for? Browse other questions tagged filament dimensional-accuracy .

11
Pulling filament through long tubes
5
While filament loading extruded filament wiggles
5
How important is the dimensional accuracy of filament relative to the detail of a print?
27
What is PLA+? How is it different from PLA?
3
Flexible filament frozen
7
Mending filament?
7
Issues with Proto-pasta filament extruding on prusa mk3
2
Low Accuracy while perfect travel movement
1
Filament end expanding and seizing