I have this image in STL 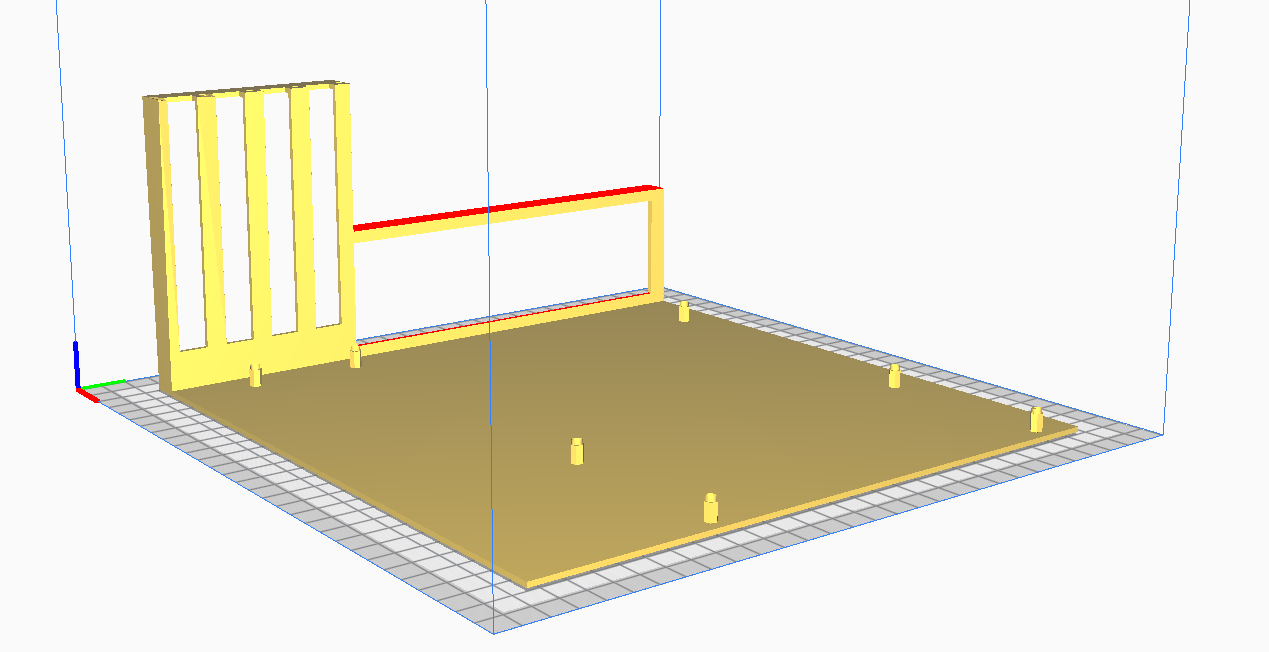 But it seems cura skipped the lower panel entirely when slicing the STL. 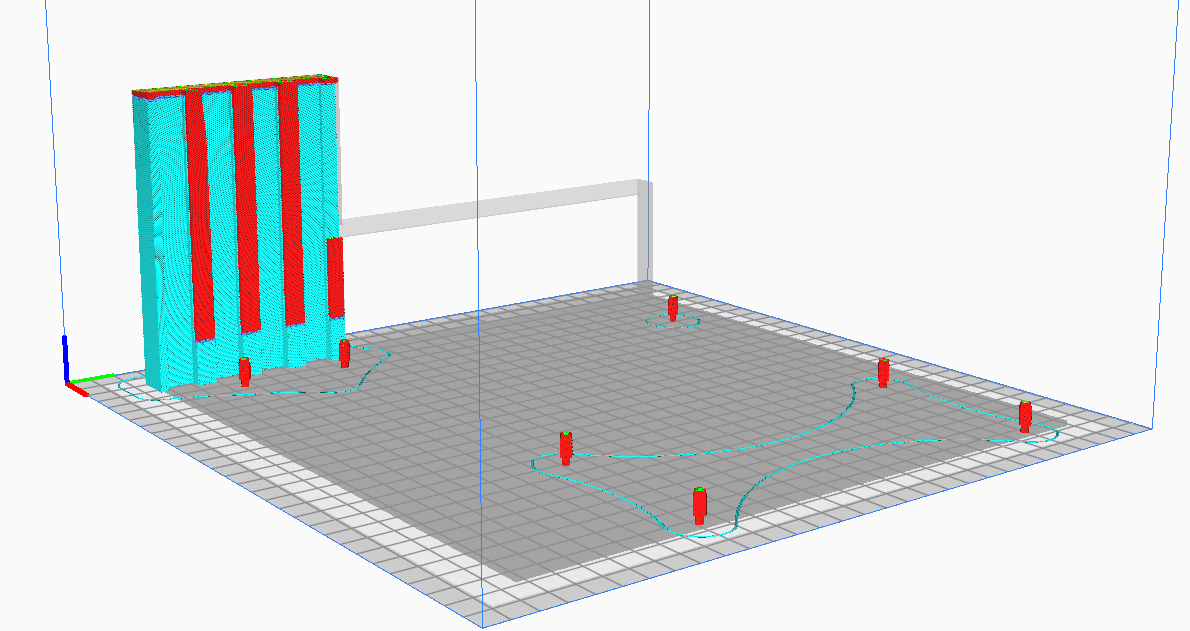 The base is thick, as you can see here, but it is still missing in Preview, and Cura seems to ignore the base. 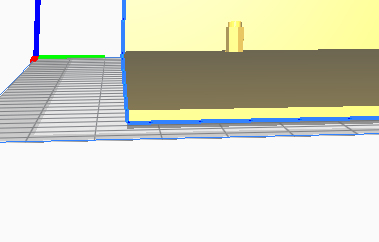 I have tried to decrease to 0.1mm for width or initial layer, but cura still ignored the base panel.

I also found this odd behaviour in a number of my models.. such as this:

Notice those missing parts? It is like some parts are floating in the air.

Can someone help me out here? What kind of setting I have to modify?

Using the preview feature as you have is a good method to determine that the original model is flawed. It's not unusual to discover detailed models have reversed normals or non-contiguous surfaces, which will not print.

In a simple example, consider a cube for which five of the six faces are properly described by the design software. This would result in all eight vertices being present, allowing the software to present the "missing" face, but the slicer is unable to create this aspect. The cube is no longer solid and is presented as seven zero-thickness panels, which can't be printed.

It is necessary to repair the broken models, by closing gaps and reverting/recalculating normals, but that requires skill in other software.

Some slicers will attempt to repair damaged models, but some are so severe, the results you've experienced are the result.

If you want a confirmation of a failed model, load it into free Meshmixer, run Analysis/Inspector and expect a "pincushion" of highlighted failures.

Not the answer you're looking for? Browse other questions tagged ultimaker-cura 3d-models stl or ask your own question.

6
Cura 2.4 missing "split object into parts"
2
SerialException: 'WriteFile failed ([Error 22]...' Printrbot Simple Metal using Cura 15.04.6
3
Ultimaker Cura 3.6 choosing to fill in narrow walls with diagonal striping
1
Sketchup designed object printing first layer incorrectly
16
In Cura, can I make my top and bottom layer be all perimiters?
4
Delete only invisible parts of faces
0
Sketchup designed "Block with hole" printed solid in Cura
3
Cura messes up my print. How can I make it print what I see in Blender?
2
How do I fix infill support in Cura?