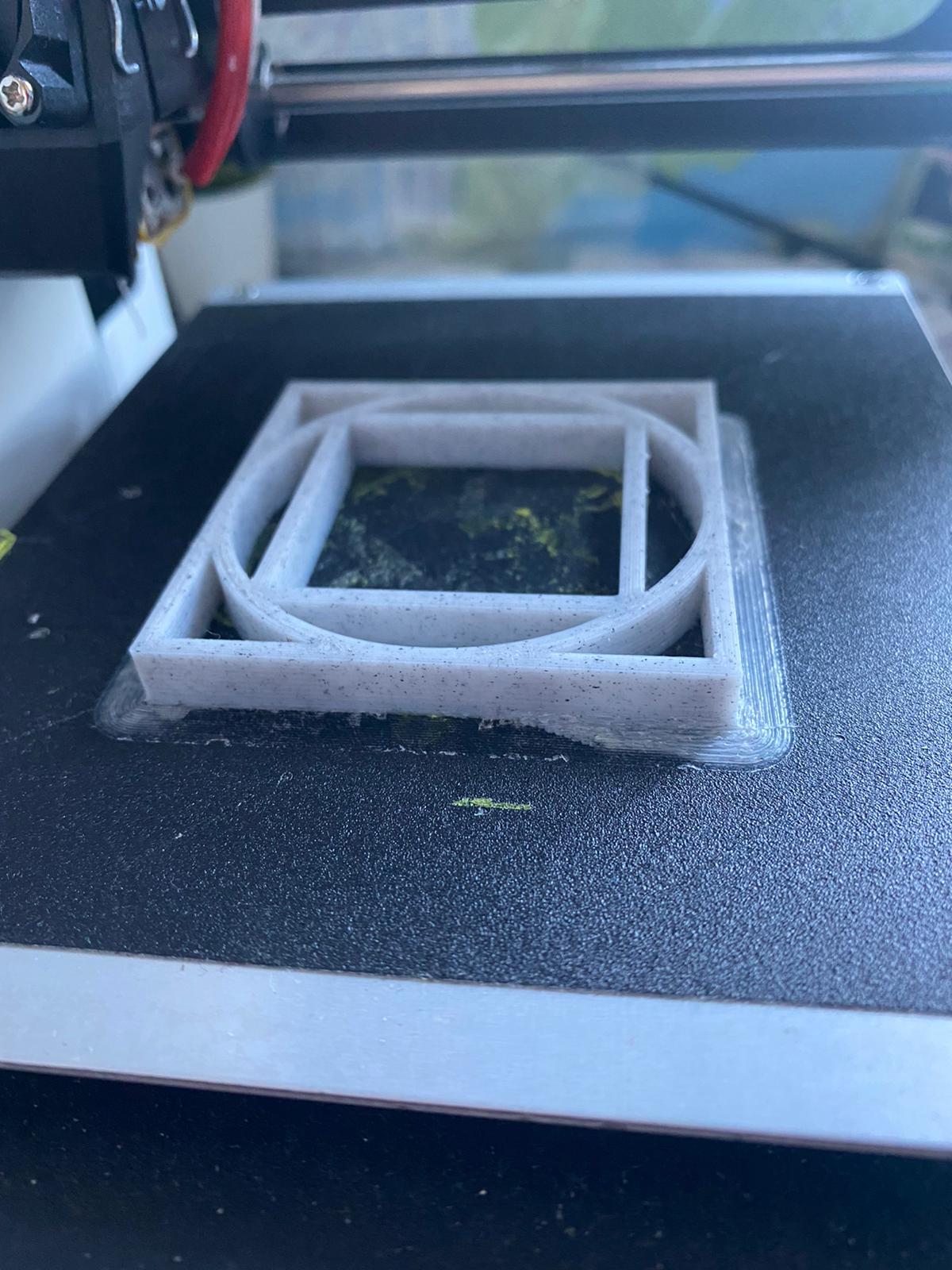 12
Troubleshooting poor adhesion at the edge of the bed
13
Prints are now sticking too well to the bed. What to do?
4
How to remove unwanted filament trails from sharp corners
3
How do you solve PLA corner-curling short of printing really, REALLY slow?
4
Reasons for a PLA print not sticking to bed all the sudden?
3
My first layer becomes solid when sections are supposed to have small separations
2
Ender 3 print bed damage
1
Removed Nozzle, Plastic Still Backed Up after Cold Pull on Ender 3
2
Ender 3 PRO BLTouch V2 perfect on center with small prints but fails on corners or big prints
1
Options for removing failed prints