Offset in X or Y axis

How can I set an offset in y or x axis so that I can move the position of my printed object. I have tried doing this with so many options in Repetier, and in Slic3r, and still nothing, please, have you got any ideas?

First Edit: I have added an image of the changes I have done, nothing of this works for me 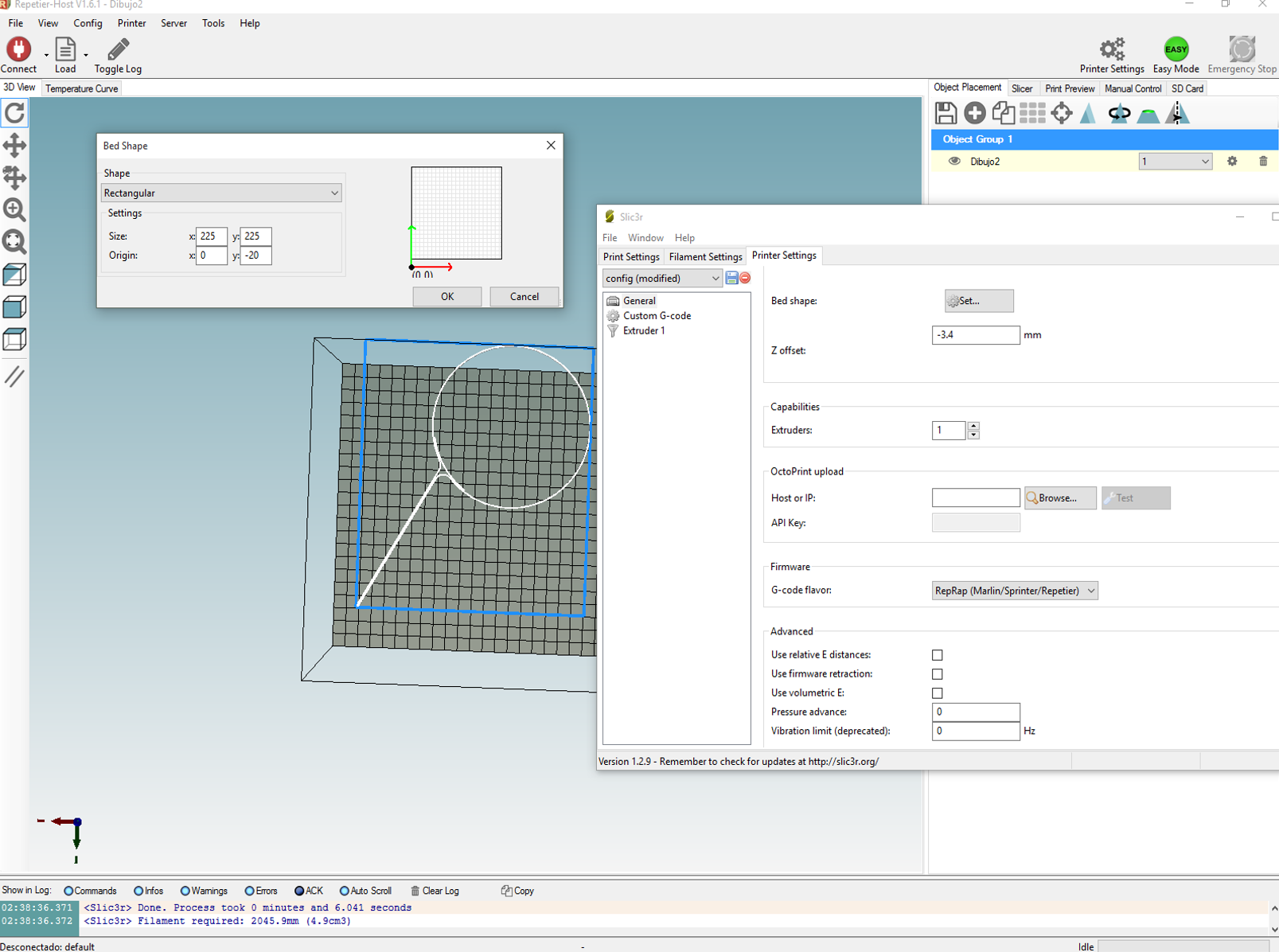 There are two things which shouldn't be mixed.

In general object doesn't have specific position stored inside. Which is obvious as structure of the object should store construction of an object but not its position. So position is relation-to-something so to speak and because object itself doesn't contain any information about object environment then there is no position stored.

This cause the situation when user loads an object in another application then object is translated in "strange" position.

When user loads an object into printing application then object is usualy set in the center of build plate. This also sounds obvious but if inner coordinate system of the object is translated then object can be repositioned even out of the build plate.

So what is the solution for such situation.

There are two options.

Then it will be possible (or easier) to position object according to user needs.

Another issue is STL object which is in fact kinda assembly of separate objects. If you encounter such situation. See here for example

These two guys are stored in one STL file so they have common coordinate system and common starting point. All above applies to such assembly.

Applications allows user to split such assembly into separate objects so each one can be repositioned separately. But be careful - split can disassemble parts of the object itself. In the example the tounge of the trex is 3rd object in the assembly.

Not the answer you're looking for? Browse other questions tagged slic3r slicing repetier repetier-host or ask your own question.