My school started a robotics club this year and one of the teachers gave us an Ender 3 printer to use, they assembled it the year before but never actually used it so it was sitting in their garage, I attempted to print several different objects but all of the larger ones seem to suffer from layer shifting on what seems like the Y axis. I've looked at other threads and tried stuff such as changing the binder clips (add adding more), leveling the bed (again), tightening the belts, moving the print position to a corner, using a different slicer, and reslicing the models which all fail, when I print smaller objects, it prints fine. What could the problem be and what can I do to resolve this? I'm using Cura 4.4 currently. 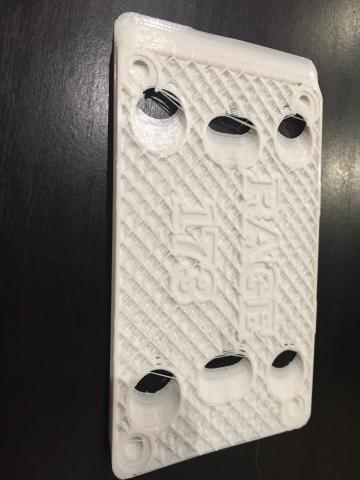 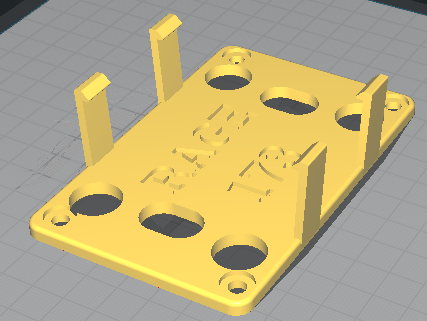 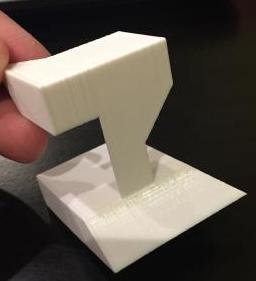 Edit: I'm also using OctoPrint on a Raspberry Pi for remote control but the issue still occurs when printing from an SD card.

Fixed it finally, seems that the X axis was not level. Thank you to everyone who commented.

Not the answer you're looking for? Browse other questions tagged creality-ender-3 troubleshooting layer-shifting .