Edit #2 Title changed again to better reflect the nature of the issue.

I installed the Z axis motor at the top of the frame to help alleviate any misalignment that may be occurring. The Z axis runs extremely smoothly now, just with light figure pressure up and down. The Y axis frame braces have been tightened and I used a square to verify that the frame is parallel to the bed. Prints still come out with some weird diagonal banding!

Edit #1: Originally titled "...distortion in Z axis" but I have determined that the displacement is primarily in the Y axis. The layers are consistent in height and the Z carriage does not move up or down during each layer - verified with a dial indicator. Furthermore, it appears that the sides of any test print (extruded circle, square etc.) do not show the waviness in the X axis - these walls are flat and smooth. They only show the waves aligned with the Y axis. Hence, there must be something mechanically wrong with the Y axis that causes it to move in a repeating pattern further back and forth..

I have tried the following in addition to the below list:

I have a CR10 which I have been using since I bought it new (circa August 2016) It was until recently completely stock and worked flawlessly for many long hours.

I decided to purchase a direct drive extruder kit, and settled on the Microswiss kit from TinyMachines.

I installed it, and straight away began getting issue relating to Z banding. The banding is an alternating pattern whose period changes depending on the thickness of the walls of the part. On single wall parts parts, the banding is not apparent.

The issue persists between different slicers (Slic3r, PrusSlicer, Cura) and across all temperatures and speeds (although is somewhat alleviated at higher speeds)

I returned the machine to stock configuration, in the hopes that this would cause the issue to disappear, but the problem remained, so I put the direct drive extruder back on.

If anyone has any suggestions, I would greatly appreciate them.

These images show the problem. This is looking at the left side of the part (i.e. from the perspective of the X- endstop. 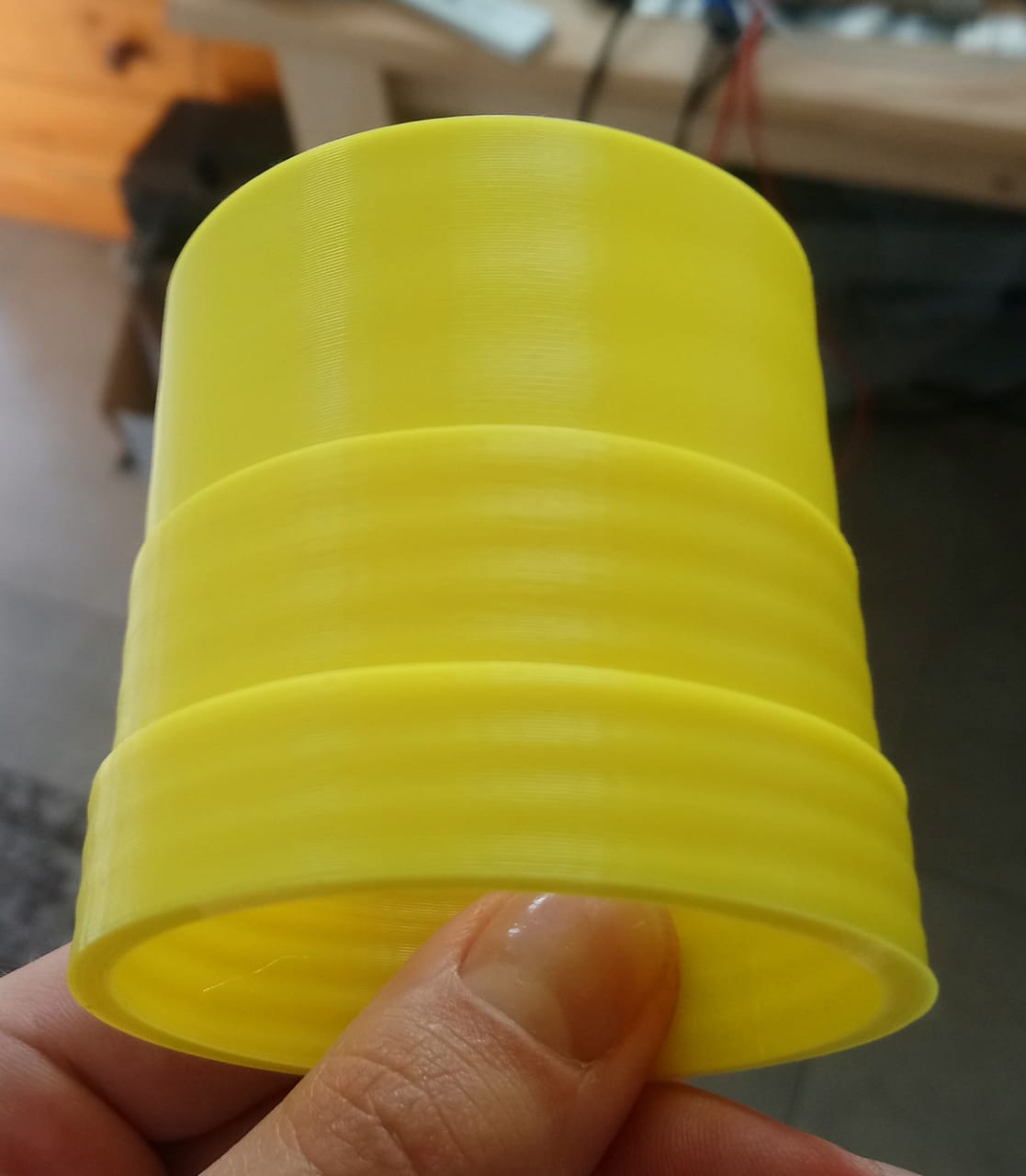 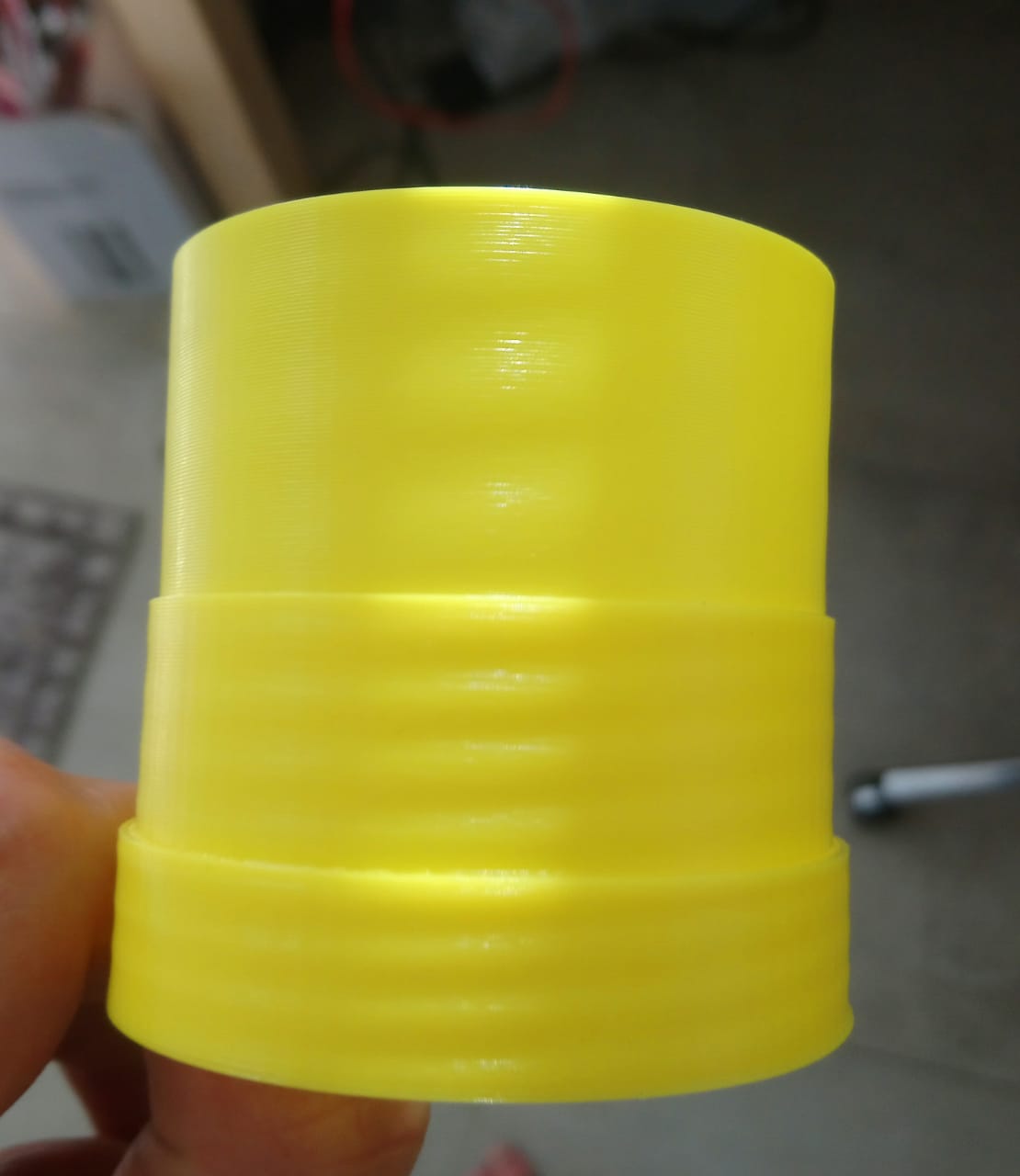 Browse other questions tagged print-quality troubleshooting calibration z-axis or ask your own question.