I have 3 printers, all Anet A8 with RAMPS 1.4 boards running identical firmware. One printer, however, has a Bowden extruder setup and RepRap 3 pin limit switches. Otherwise identical to the other 2 printers.

I'm mass-printing face shields, and I sliced the STL with 2 brackets at 180° angles and offset like so: 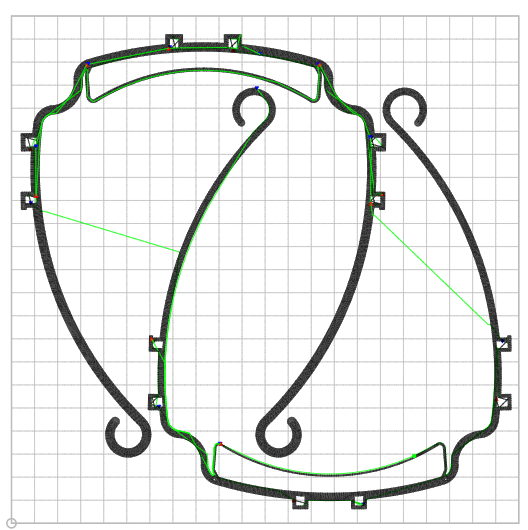 However, on my 3rd printer, it's doing weird things. It will print the first layer of the frame facing the back. But when it goes to print the 2nd one (that's facing the front) it prints it right on top of the first one instead of offsetting it.

I noticed that the printer was starting off about 20 mm to the right. My initial thought was the X-axis was going past it's limit to the right, skipping the belt causing the 2nd piece to offset to the left. I corrected that by adjusting the #define X_MIN_POS to compensate (the only change in firmware between the 3 printers). Now it is printing centered as it should, but still trying to print both pieces on top of one another. I watched the printer until it hit this failure and can say for absolutely certain it's not going past its limit. It didn't even try to move over and print the 2nd piece properly.

I also tried printing another file and it would randomly offset toward the front on the Y-axis.

I have also checked to ensure my belts are snug and not skipping.

It sounds wrong to me, but it's almost like the machine is receiving the proper G-code but not processing it properly. Either that or something in OctoPrint is out of whack.

I've also attached the output from the terminal window in OctoPrint. I understand the commands, but darned if I can find where the error is occurring. I stopped the print right after it started to print the 2nd piece on top of the 1st.

Edit: I forgot to include in my initial post the terminal output: pastebin.com/iEA8bNH9 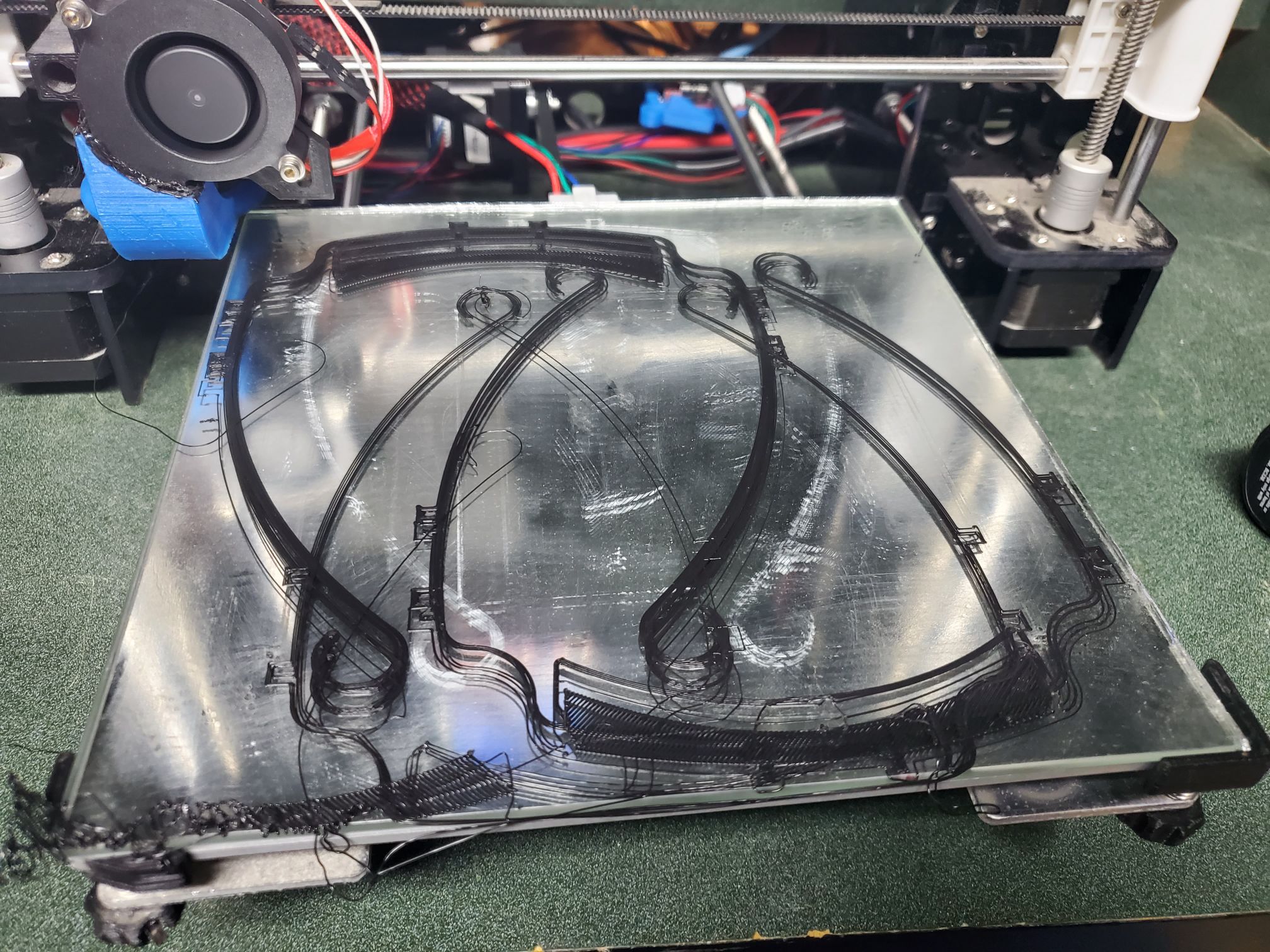 Browse other questions tagged marlin ramps or ask your own question.

11
How to center my prints on the build platform? (Re-calibrate homing offset)
9
Recalibrating Home-position

4
Z axis at print is lower than when I home
9
Recalibrating Home-position
2
Marlin 2.0.x bugfix 2nd extruder not working
1
Re-homing Z: trouble resuming a print, what if I can't re-home?
1
Different Probe Z offset for G28 and G29
2
Issue with Z homing on Ender 3 Pro with Marlin
2
Extruder motor does spin - but not while printing