I've had a Monoprice Maker (a Wanhao Duplicator clone) for about a year and a half now. I'm printing in an enclosed chamber, and I've had a lot of trouble with it in the past (all sorts of random problems) that I've generally been able to figure out. This one has me stumped though.

I'm experiencing intermittent under extrusion - that is, a part will print just fine until it gets to some thinner part on the model, and then the layers begin missing plastic, allowing the part to easily break at this location (see pictures below). Also, after I print a model like this, I took apart the extruder and the gears were covered with plastic dust. I've taken a look at the extruder gear, as I've had under extrusion problems in the past - though not intermittently - and it appears nicked in some spots. Do these gears wear out? 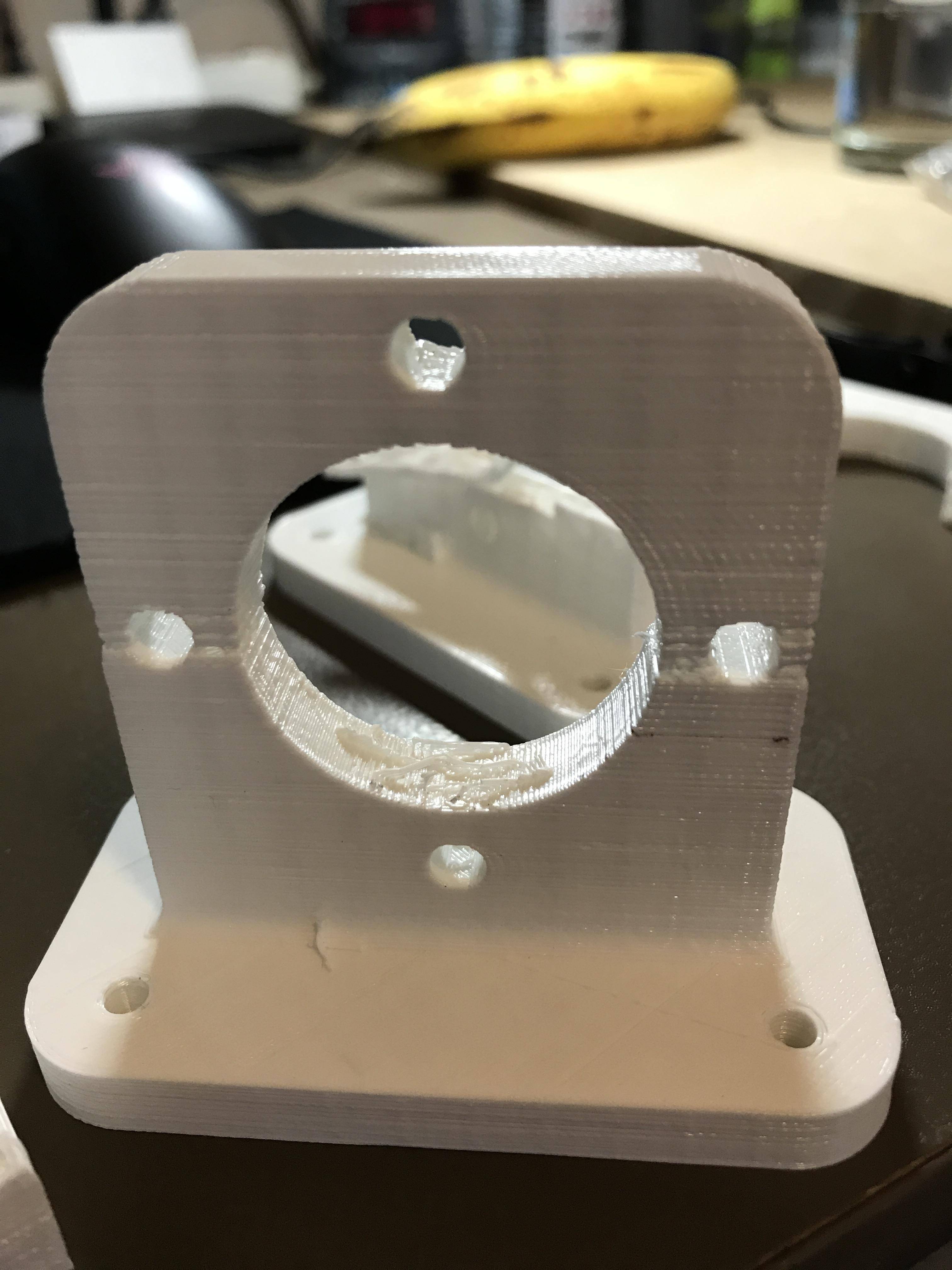 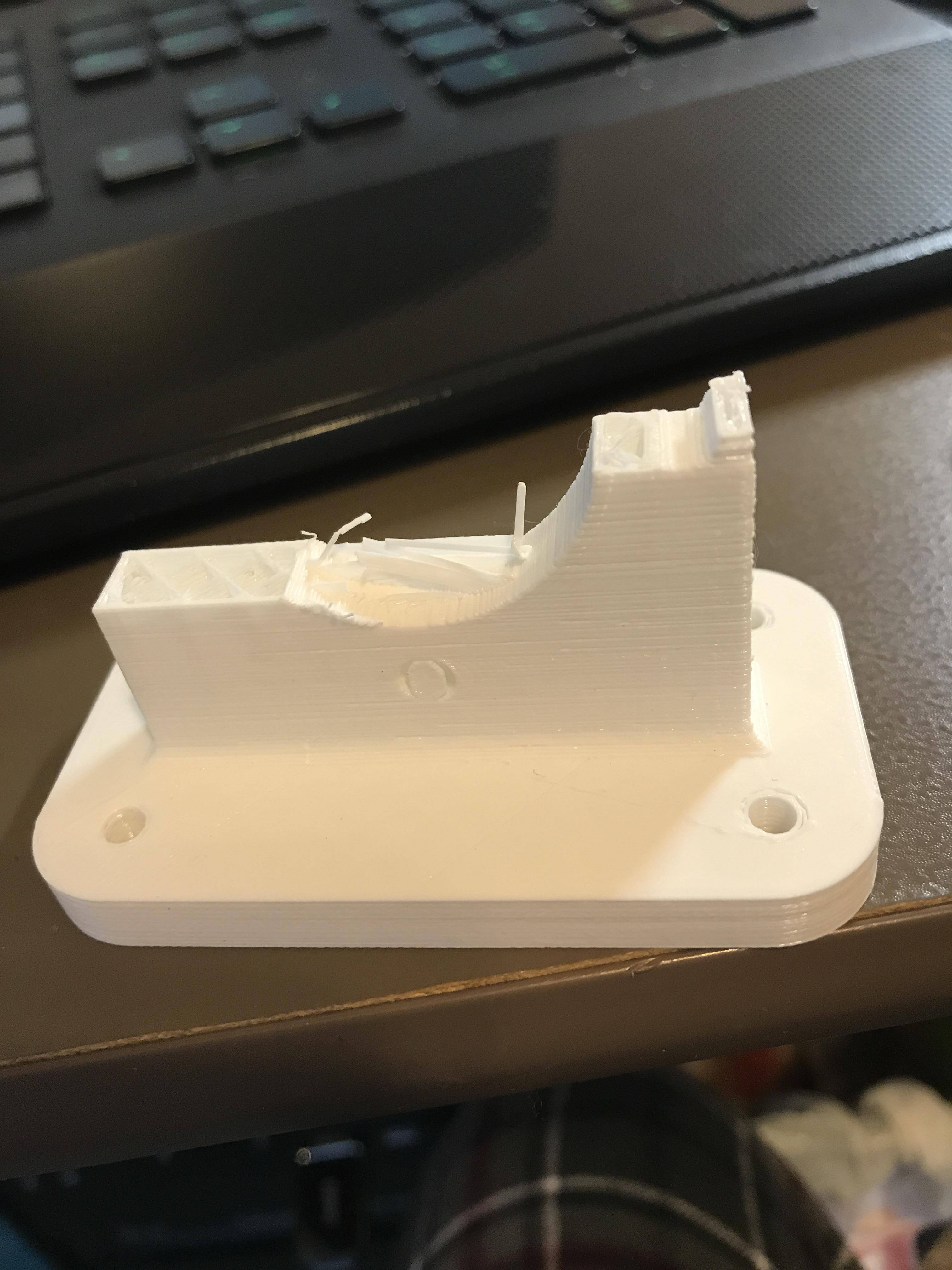 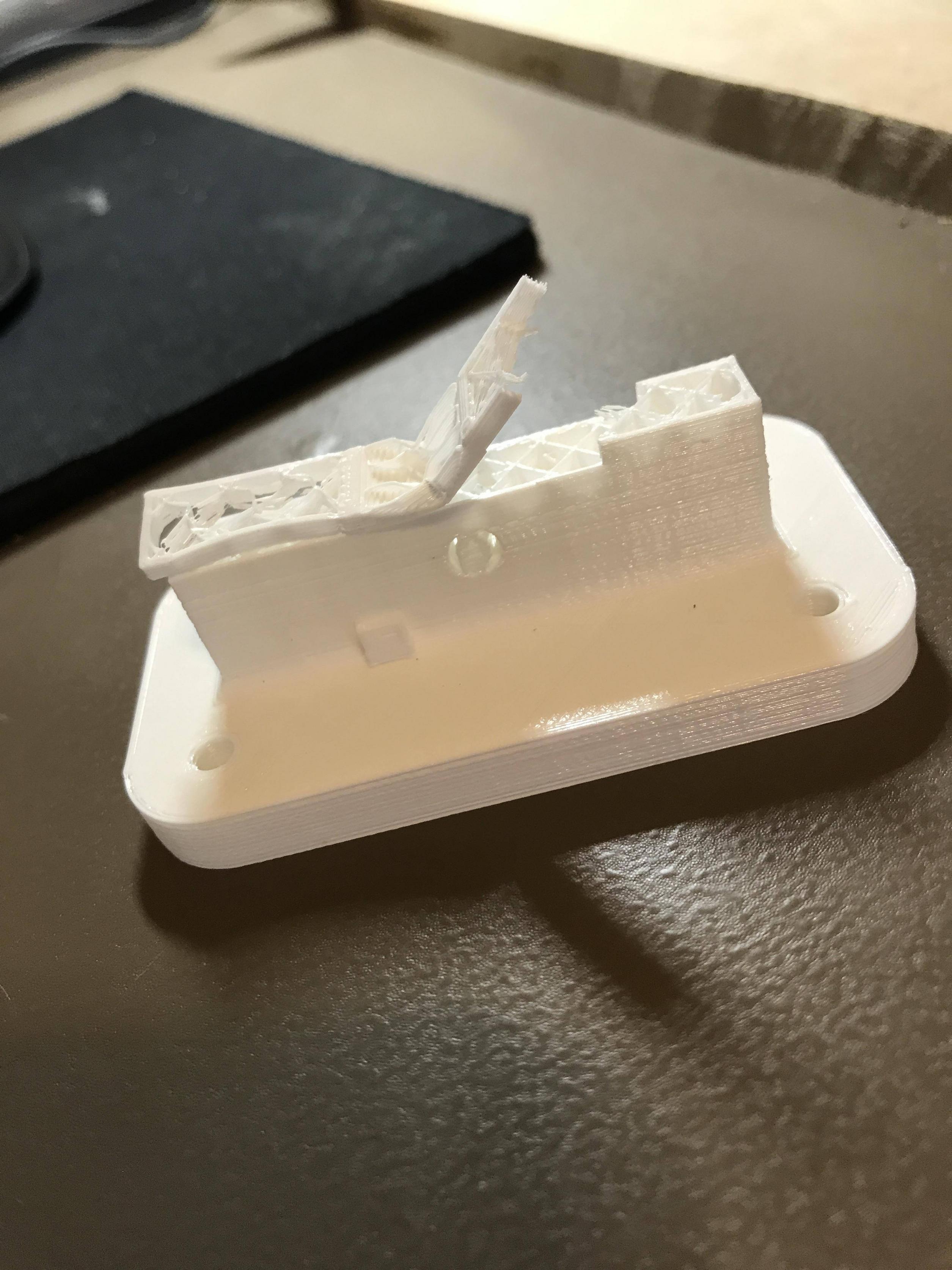 Browse other questions tagged wanhao underextrusion or ask your own question.