What could be the causes of a consistent over-extrusion? I know about these:

Now to my problem. I had to replace the entire hotend assembly on my Prusa i3 MK2,5. Before that, there was no issue. After the replacement and after noticing the issue, I followed the list above. I recalibrated the extruder and in fact I had to increase the steps/mm to match the extruded length.

I have printed with different filaments and the issue is still present. Also I checked the diameter of all the filaments which are quite consistent (1,75 +-0,3 measured, 1,75 +- 0,5 given by the manufacturer). All of them were the same brand.

I also checked slicer settings and the default values that I used before were still there.

Slicer and firmware versions are the same as before the issue started occuring.

I use the same print settings as before and have checked the extruder gears tensioner multiple times over. The nozzle came with the hotend and according to the E3D dots it is in fact the default 0,4 mm nozzle. However, I cannot check the real diameter.

I know I can solve this issue by altering the steps/mm or extrusion multiplier because the over-extrusion is consistent. I want to know if there is something I am missing that could cause this.

Thank you for your valuable time and suggestions. 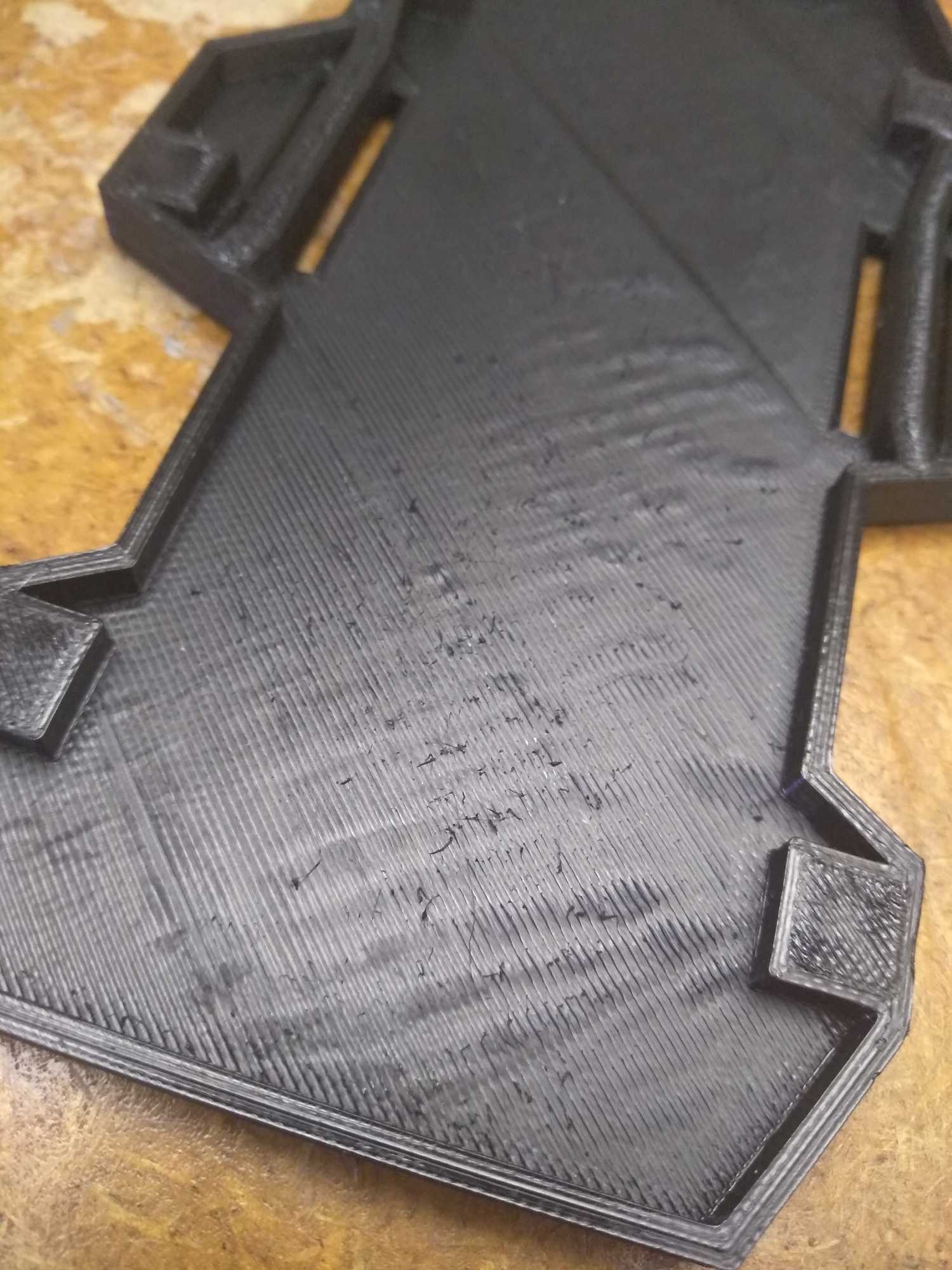 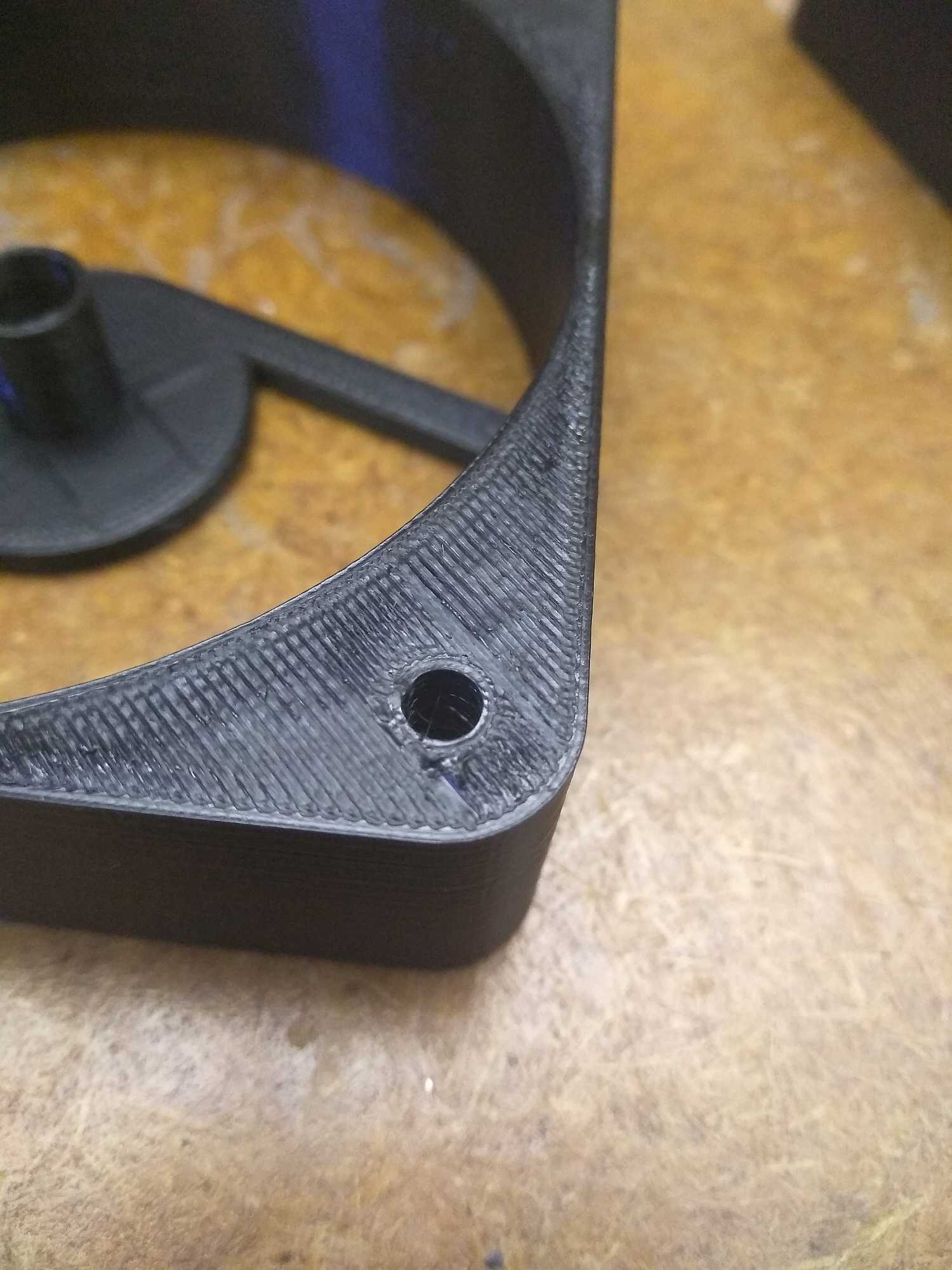 This is almost surely the source of your problem:

I had to replace the entire hotend assembly on my Prusa i3 MK2,5. Before that, there was no issue. After the replacement and after noticing the issue, I followed the list above. I recalibrated the extruder and in fact I had to increase the steps/mm to match the extruded length.

There is no plausible physical reason for extruder steps/mm to change due to replacement of the hotend. Steps/mm is purely a function of stepper motor steps per rotation and extruder gear radius. Set it back to its original value.

If the extruded length is not matching what it should, you have a problem with blockage/flow rate in the hotend restricting advance of the filament and causing the extruder gear to grind without moving it, or the motor to skip steps. Adjusting steps/mm to "compensate" will not fix this; it will just grind/skip more. Instead go back to the beginning, with steps/mm set correctly to the original value, and start looking for the cause of your hotend problem.

Not the answer you're looking for? Browse other questions tagged troubleshooting extrusion or ask your own question.

9
How thin can my extrusion be from a 1.2mm extruder?
7
I am experiencing some severe under extrusion
4
E3D V6 underextruding always?
5
Regular over-extrusion..?
9
Slicer line width vs. extrusion multiplier for layer adhesion?
4
Massive over extrusion after changing firmware
1
Prints have over extrusion only during diagonals