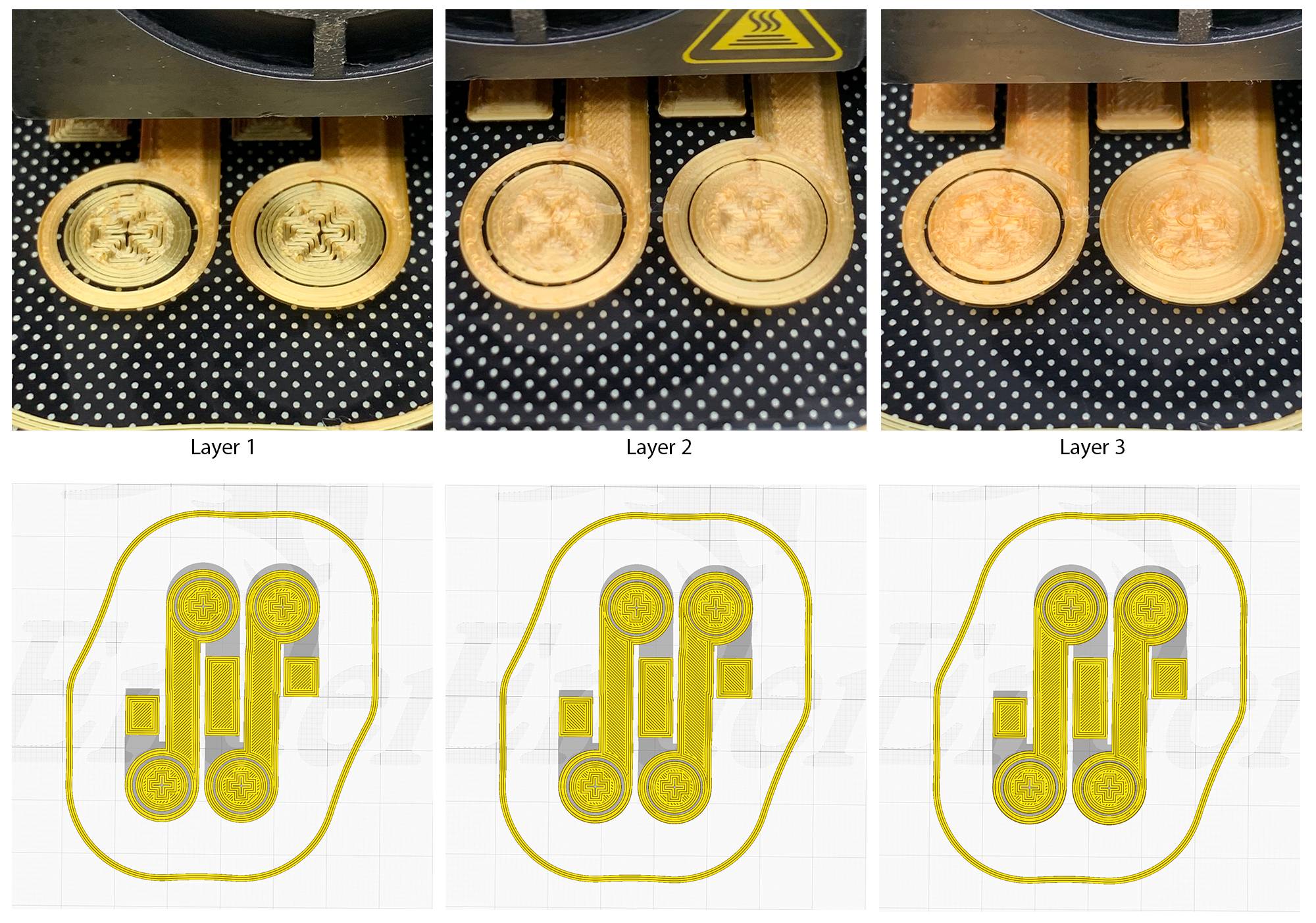 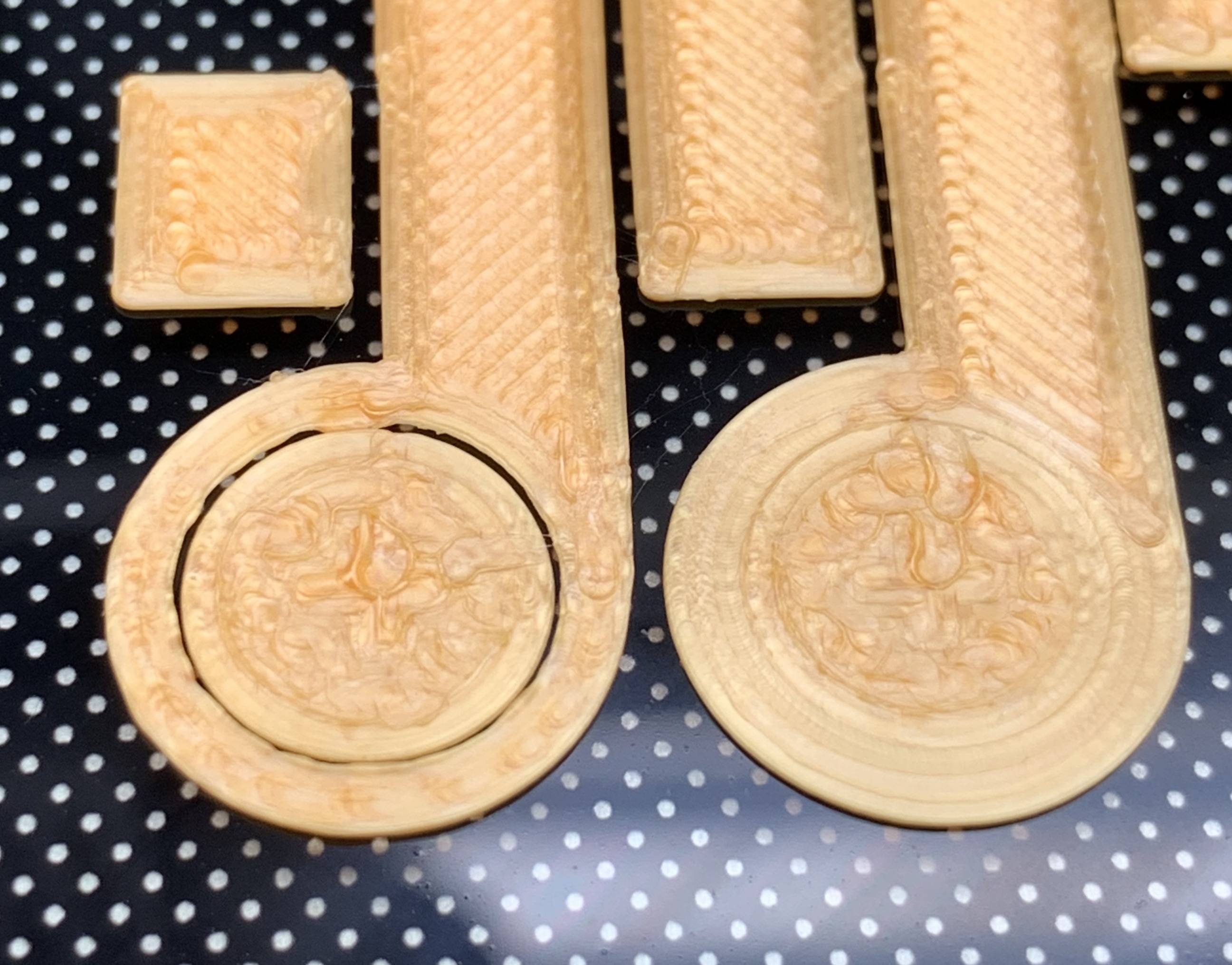 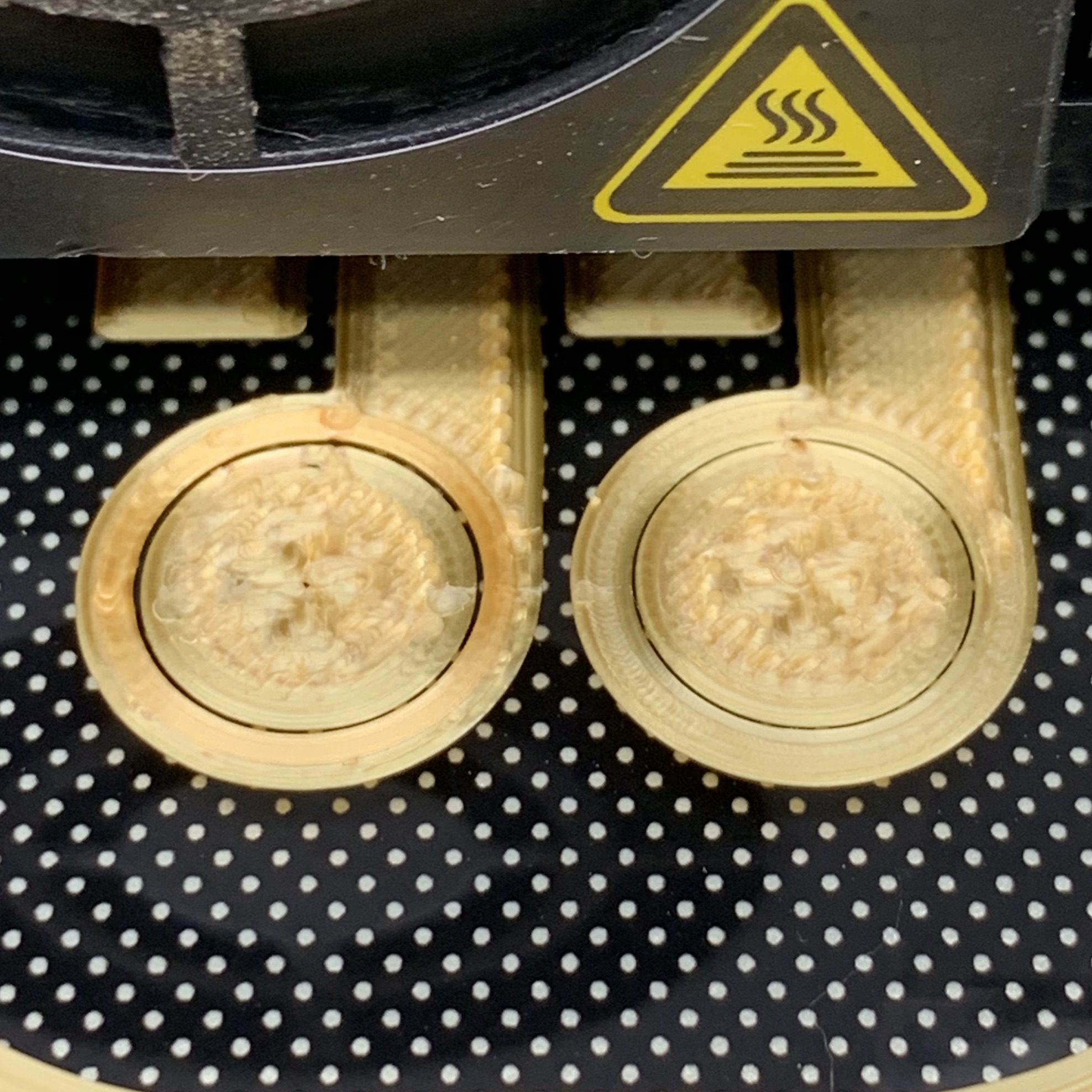 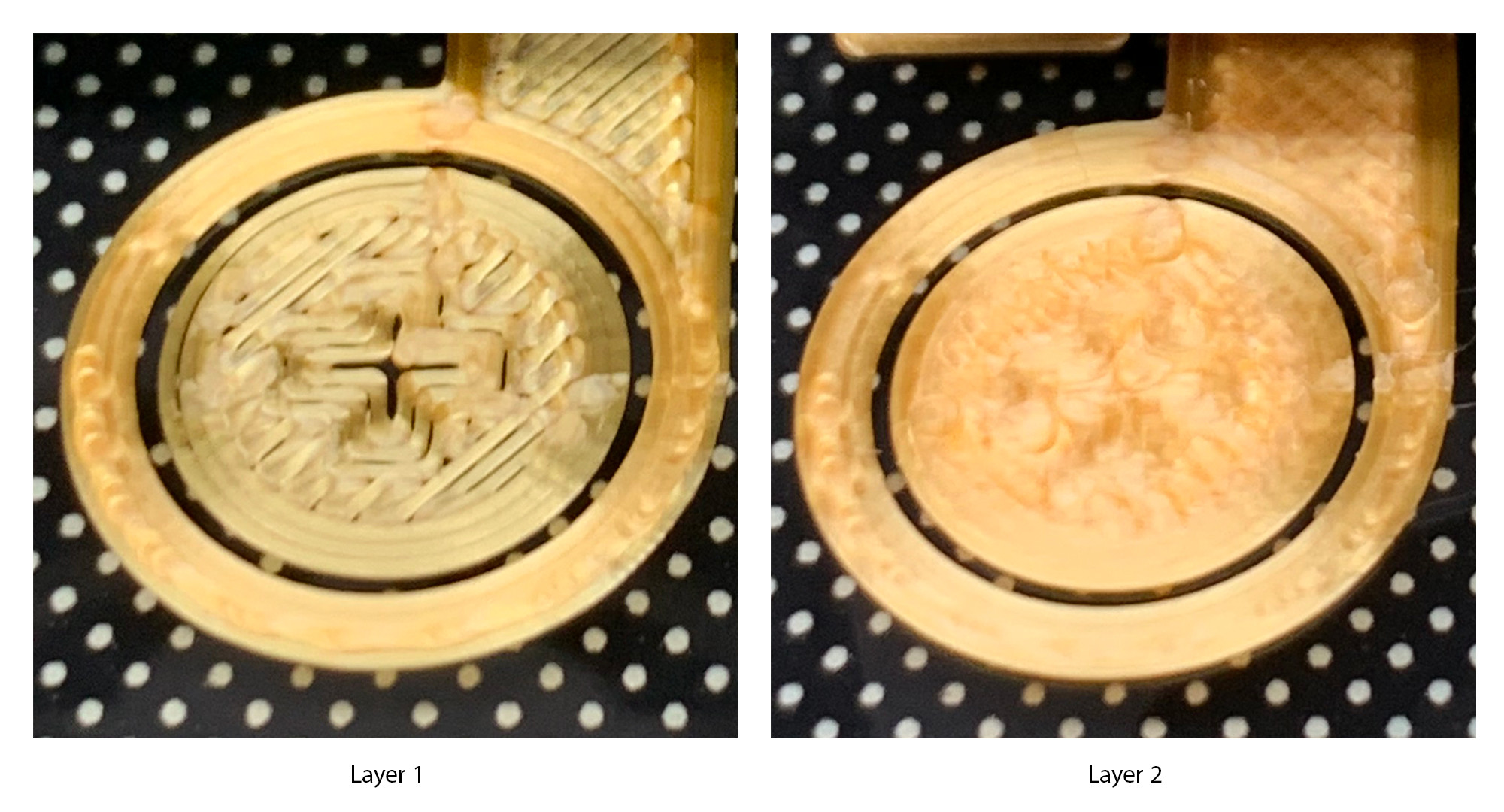 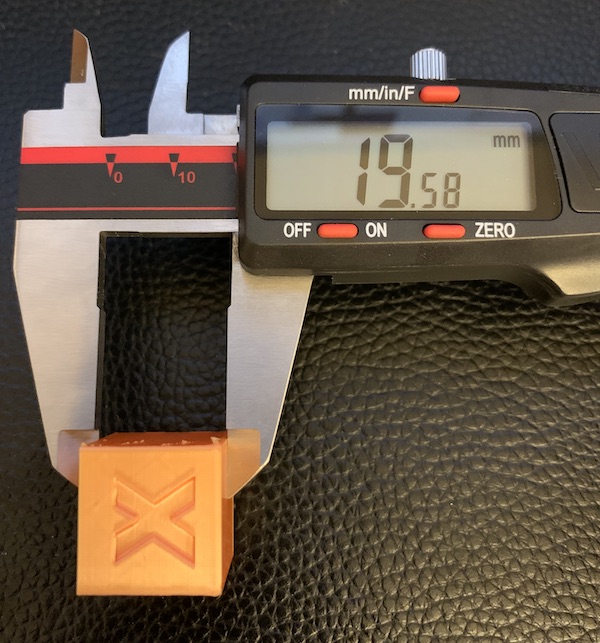 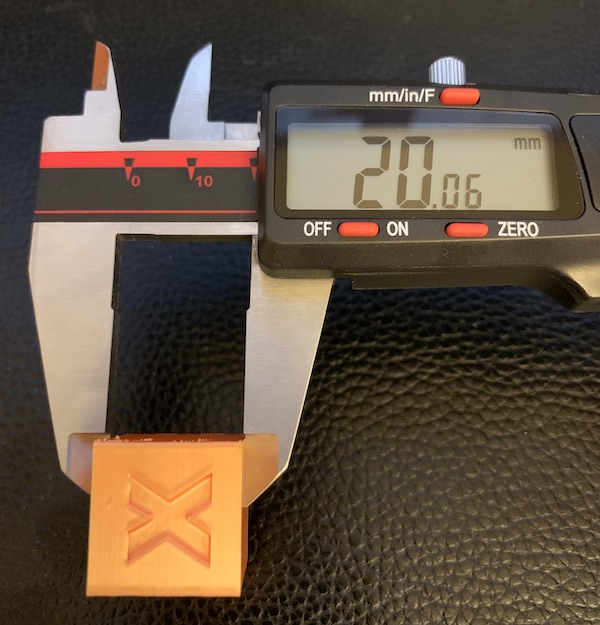 Not the answer you're looking for? Browse other questions tagged pla creality-ender-3 calibration glass-bed or ask your own question.

11
First 3 mm prints poorly, then fine after that
2
What can cause Z height loss in the first few layers?
3
How can I correct *second and third layer* elephant foot?

6
First layer height problem after changing nozzle
4
Strange outer skin print quality on Ender 3
1
Filament spreading apart and stringy on first layer
3
My first layer becomes solid when sections are supposed to have small separations
1
Surface artifacts when formation of object changes (Layer inconsistency)
4
Print gets worse with every layer - Ender 3
2
What can cause Z height loss in the first few layers?
2
First layer failing due to delayed and dragged extrusion