Converting / measuring bottle threads for creating an adapter to it

I'm trying to model the threads of a "Poland Spring" 500 ml bottle so I can 3D print an adapter for it. But I can't find information about it. I emailed them but they said they didn't have the information.

How can I find this information out?

The bottle seems to use non standard threads. It uses 3 threads 120 degrees apart that does not go all the way around. Any information on how to get this information? 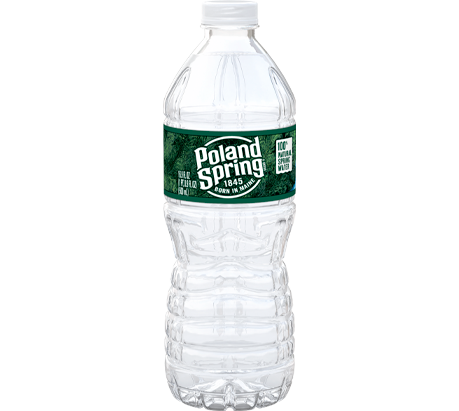 You can use a program known as OpenSCAD with the threads library to assist your objective.

The important aspects of a thread are the major diameter (outside diameter at the thread surface), the length of the bolt/nut and for your project, the start count. The noted library has a parameter called n-starts, which covers your triple start requirement.

It may require some trial and error processing, but you have a good foundation with OpenSCAD library.

Even if the bottle is manufactured with Imperial reference (unlikely), you'd probably have an easier time with metric threads. I just checked a Dasani water bottle, which measured at 27.27 mm major diameter, 10 mm length, thread pitch 2 mm. The thread pitch in metric is the distance between peaks (or valleys) from one to the next. This particular bottle has an interrupted thread, but that should not be a factor for creating an adapter.

The code for the measured thread in OpenSCAD is relatively simple.

The above code would generate a 3-start thread in the form of a bolt. Using a difference() code would provide for the inverse required for your proposed adapter. 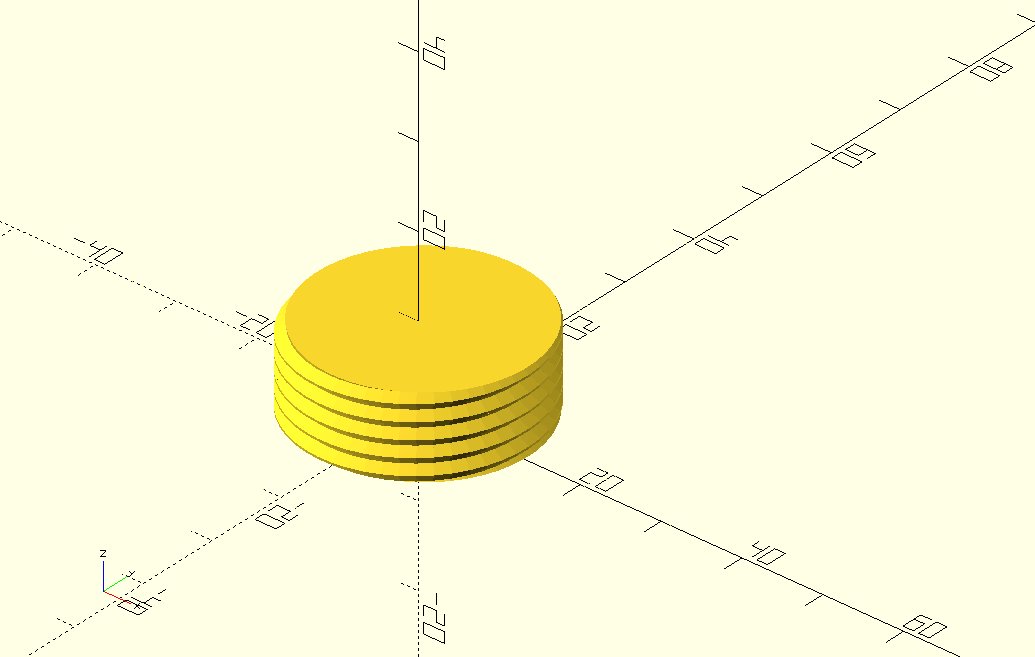 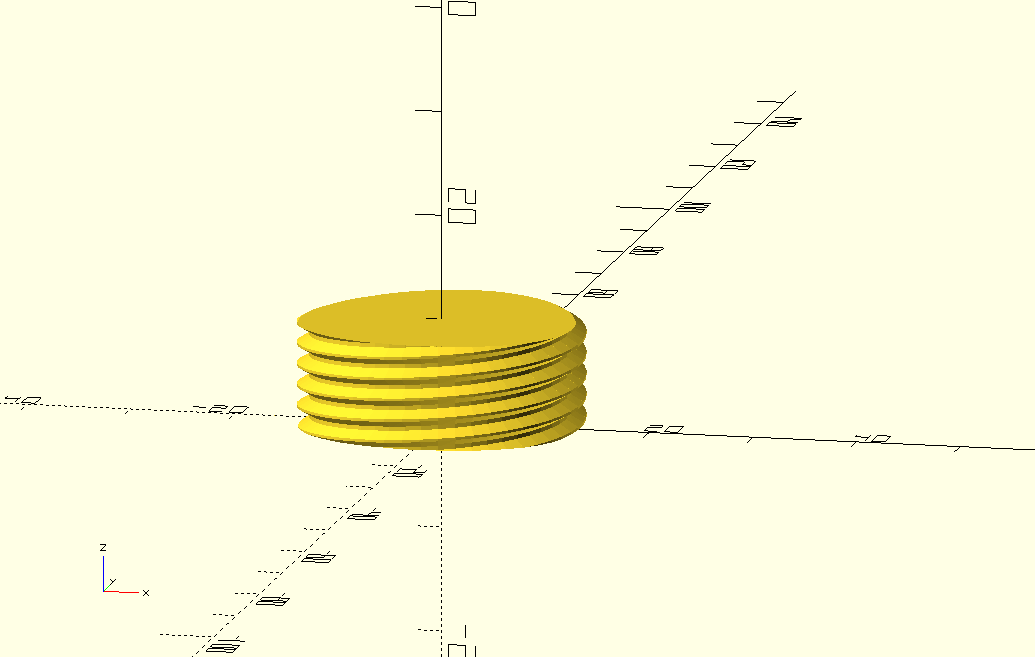 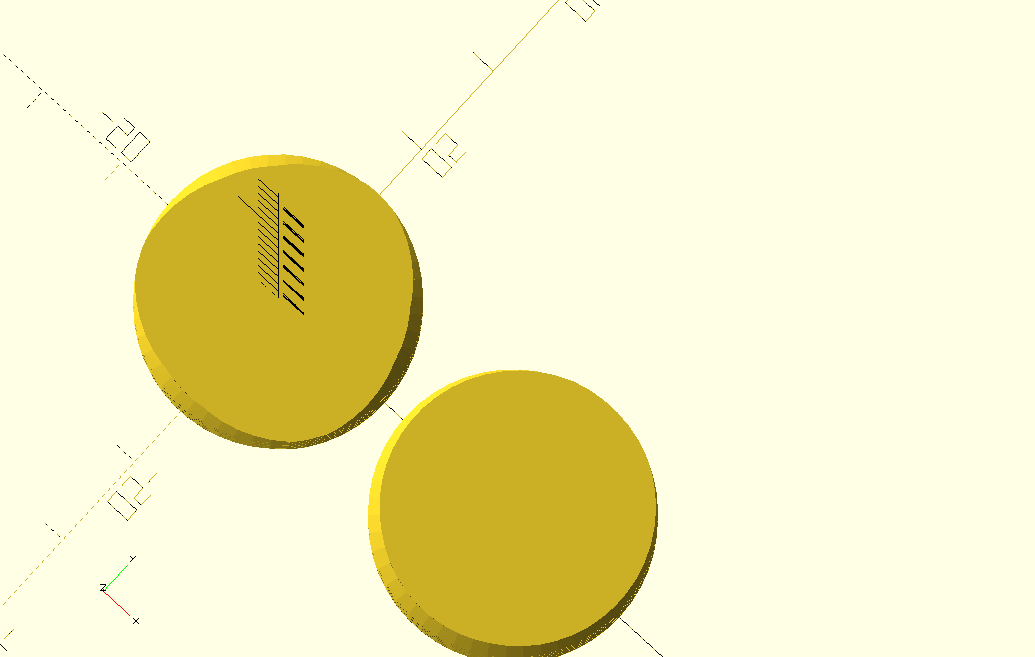 It's really unlikely that a bottle is using nonstandard threads; the engineering and tooling cost for doing so would not make sense. Most plastic drink bottles use PCO 1881 or PCO 1810 threads. If not, it should be one of a number of other less widely used standards.

The industry term for drink bottle thread is "neck finish". Searching on that, or on one of the standard names like PCO 1881, will find you a lot of information. You can then try to find a match for your threads. Note that the breaks 120 degrees apart do not affect the thread design, and may or may not be part of the neck finish standard, so you can ignore them.

There are existing OpenSCAD libraries for some of these, including

And some related articles on Hackaday about their development and use:

Not the answer you're looking for? Browse other questions tagged 3d-design mechanics or ask your own question.