I have a Creality CR-10S Pro V2, I've been printing regularly for one month and then, suddenly, I started to notice waves on the Z axis. They're already noticeable with the test cube but deviation increases with the height and objects are ruined (eSUN Gray PETG 20 mm test cube, printed at VERY low speed): 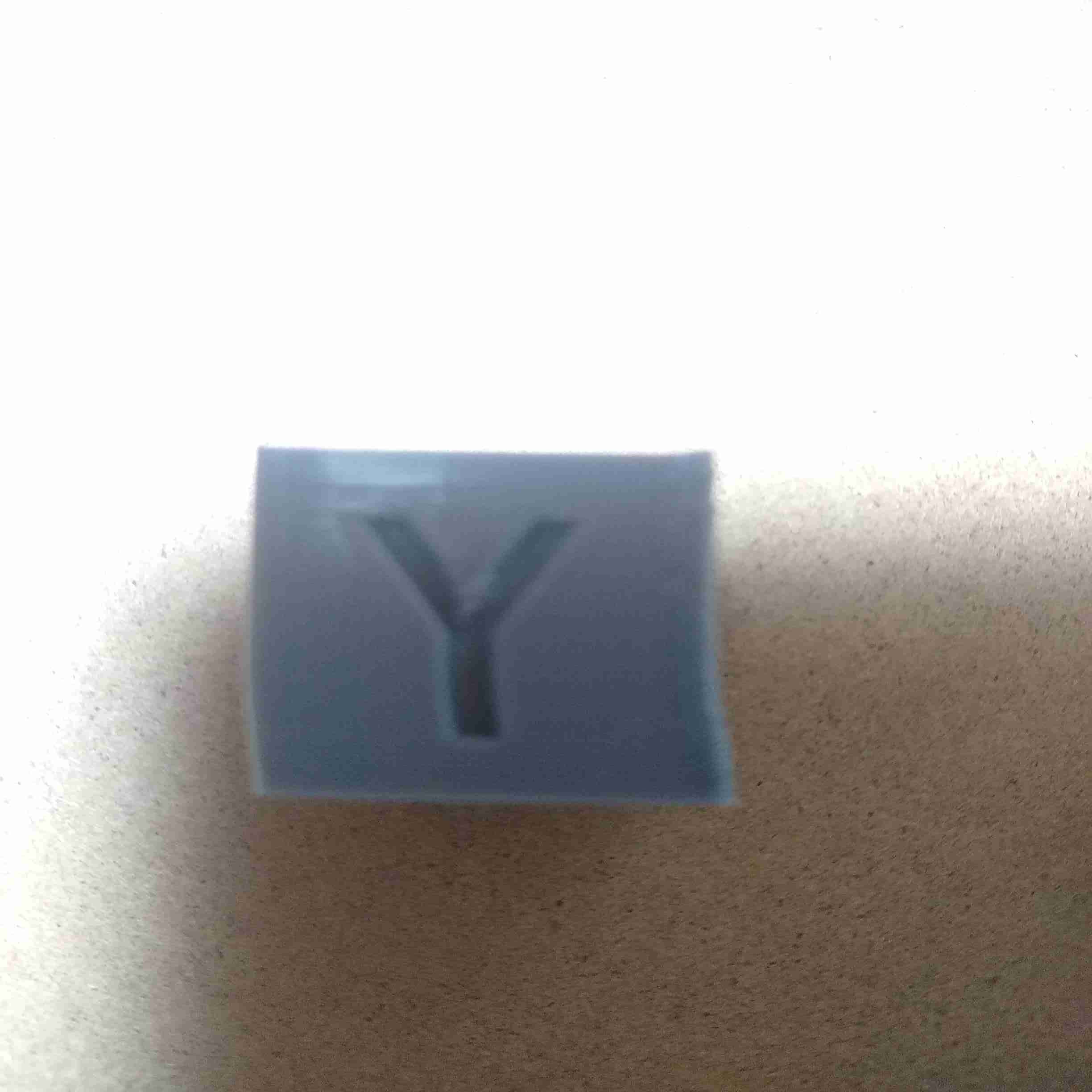 It was my first attempt to print with PETG then I thought that could be the problem, I cleaned the nozzle (also using eSUN cleaning filament) and switched back to PLA+. The problem is even more evident (eSUN cold white PLA+): 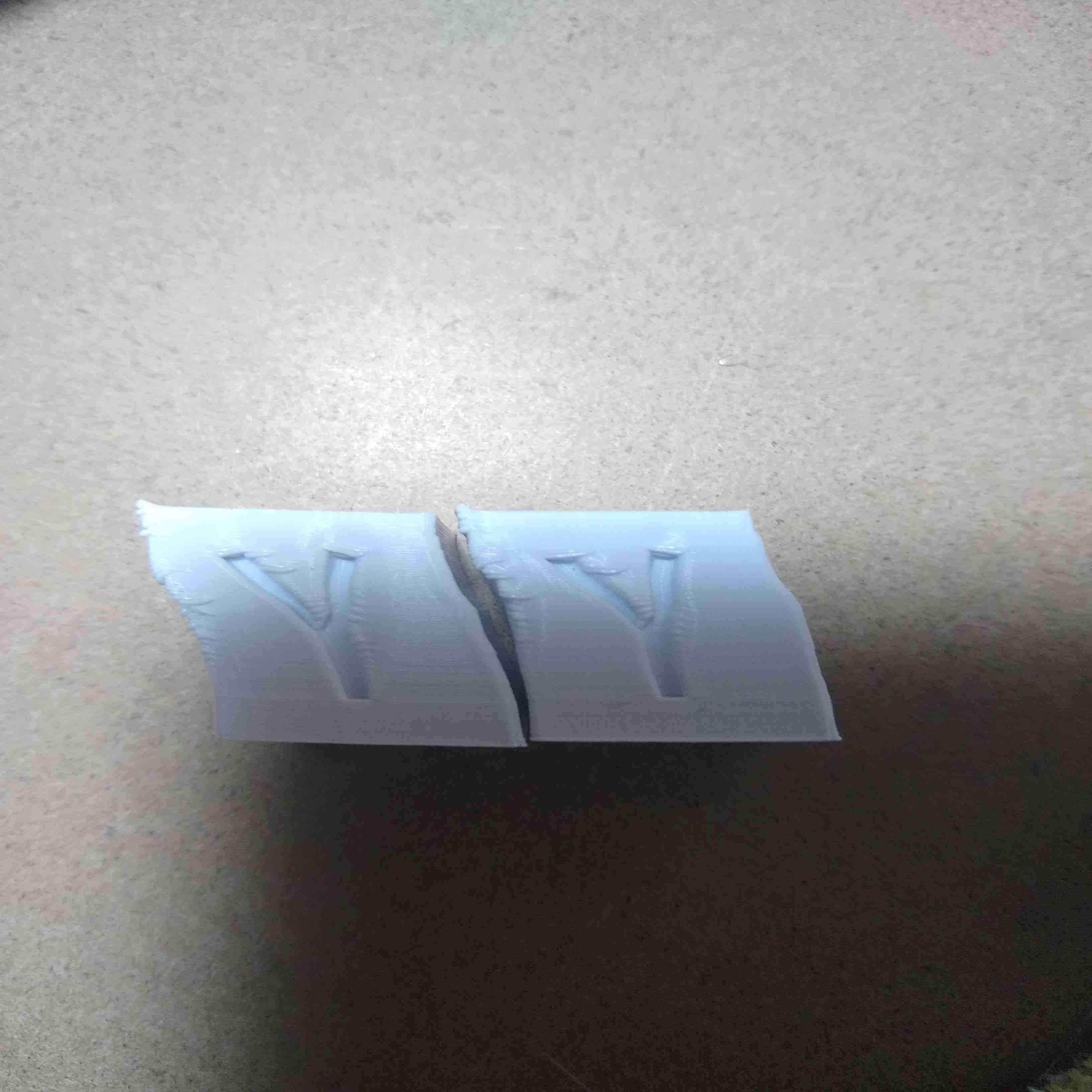 Note how the "wave" pattern matches between the two test cubes. Even if I was printing from less than a month (and "just" 5/6 hours per day, not every day) I thought it might be time for some maintenance: 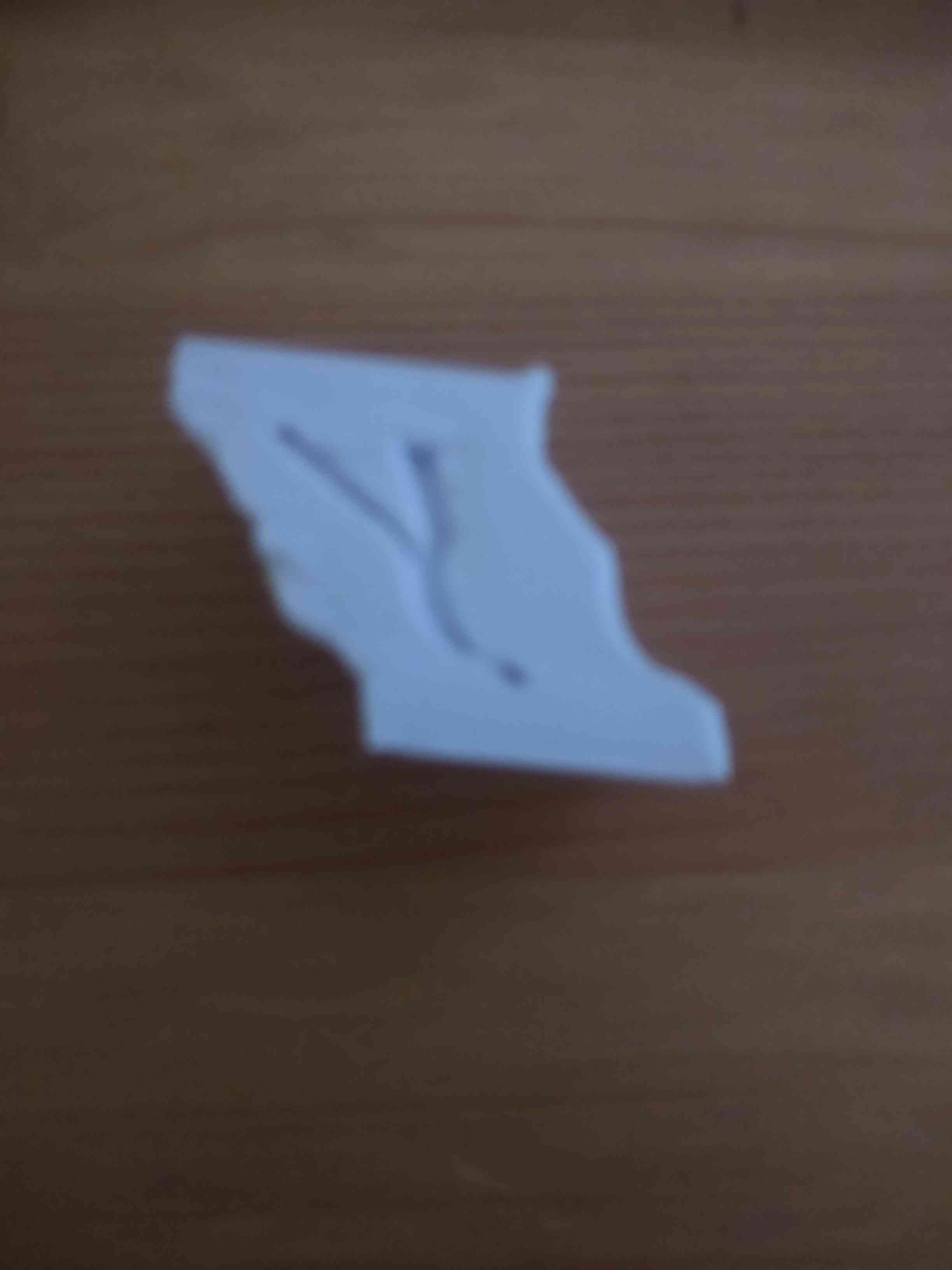 I then moved the printer to the ground and tried again, it helped (possibly a lot) and printing PLA I get a cube almost like the PETG one in the first picture.

I noticed the both threaded rods have some freedom of movement in the Y direction (not the rod itself but the bearing ball they go through at the very top of the printer can move within its plastic enclosure); 0.5/1 mm for the left rod and 1.5/2 mm for the right rod. I don't know if it's an allowed tolerance or the sign that something is wrong (and what).

Searching on-line I read as many opinions as many posts I can find; I wouldn't go and buy replacement parts until I randomly solve the problem. It's frustrating enough to have to deal with it (and a huge amount of material wasted in failed prints and tests) after less than one month of activity...

Update: I secured the two rods using two 0.2 metallic feelers and nothing changed. I still have this shift within the first centimetre (it changes position but it does not go away).

Update 2: everything seems perfectly square (I can't swear this for the rods), cleaned and tight. Everything moves smoothly, and both bed and horizontal bar are fairly leveled. Effect is slightly less noticeable but obviously present.

One concerning point: travel speed was 150 mm/s, if I slow down to 130 mm/s then I can see a slightly less sloped shift; that makes me think that something could be vibrating when moving: top and bottom seem straight and they're printed at a much lower speed (20 mm/s vs 50 mm/s for PLA+, 20 mm/s - 15 mm/s for first layer - vs 30 mm/s for the test cube in PETG; travel speed was 150 mm/s for all of them). I guess that to reduce the printing speed to 10 mm/s for the entire object might help but I wouldn't call it a solution...

This is classic Layer Shift in the Y plane. This happens in one of three cases:

The belt should ring and resonate when tapped, giving a nice tune. I haven't really tuned mines, but my ender3 (250 mm bed movement in total) has about a G major.

The bed movement should be, with motors off, easy and smooth. If there are spots where it hangs, you might need to rearrange cabling or check if there is a bad spot on the linear motion system. If the movement is hard, you might need to lessen the pressure. Since the CR10 is pretty much the same as the ender3, the eccentric nuts should be turned so the bed does not wobble or move side to side but not to a degree the friction slows the movement. Carefully tweak here, use increments of about 10° till the layer shift vanishes.

Be careful where you place your printer: cabling can snag on other items or things can brush onto the bed. That should not happen. On the Z-axis it can unplug the X-axis motors and extruder, or in worst case, yank at the heater cartridge and damage it.

Not the answer you're looking for? Browse other questions tagged z-axis creality-cr-10 layer-shifting .

0
Is this the correct motherboard for my Creality CR-10S Pro V2?

8
z-axis hard to move in some areas - what could be faults, how to improve?
10
What's the advantage of two z motors?
4
Alignment of dual Z-axis steppers
3
Z-Axis doesn't work only during printing
5
Why not use GT2 en lieu of a Z-axis threaded rod or leadscrew?
8
Screeching Noise when moving the Z-Axis Down
5
Z axis: Stepper motor and lead screw torque calculation
2
Ender 3 has developed a tendancy to skip Y steps
3
What can cause Z height loss in the first few layers?
0
Printer is over extruding for the first few layers