How can I test that my stepper motors for functionality and compliance?

I bought a set of 5 stepper motors from Trianglelab's official Aliexpress shop. 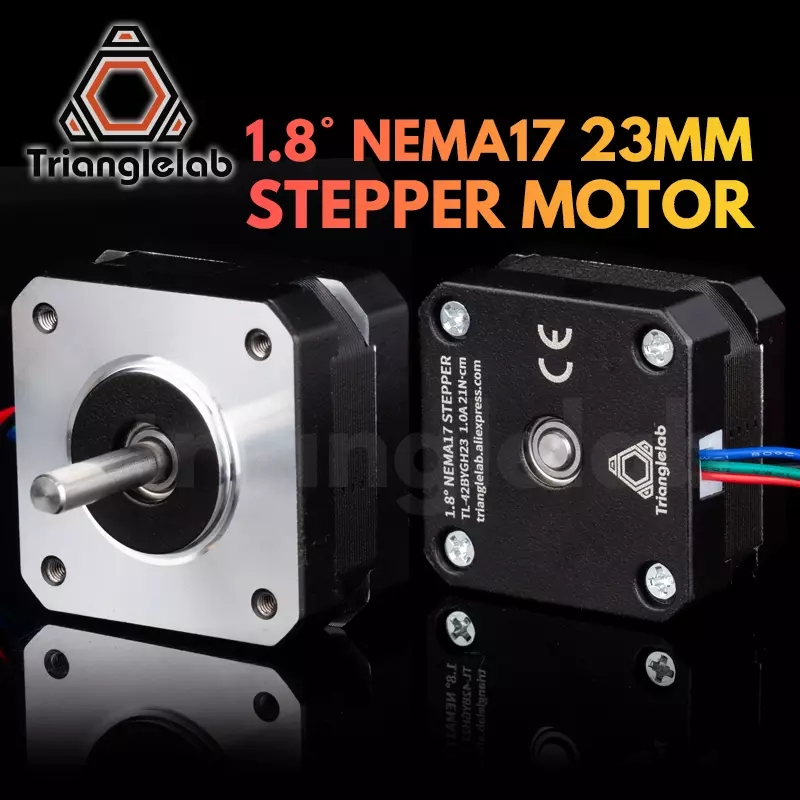 Only one of these motors was given any kind of protective bubble wrap for shipping. The contents of the package shifted in transit and several of the motors got banged up with two of them suffering visible damage to their wire insulation.

I contacted Trianglelabs and was told to fix it myself for \$0.03 with a wire or to add some tape. This repair advice was accompanied with the weightiest assumptions of my personal expertise that I have ever received.

At this point I'm not planning to keep them if this is how the company does business; shaving pennies on shipping and telling the buyer to fix it themselves.

But all of this brought up an interesting question. How can I reliably test my stepper motors for basic functionality and measured compliance with the rated specifications?

For the AliExpress part, open a dispute and attach pictures to the dispute and ask for a partial, reasonable discount. It always worked for me.

As for how to test the motors themselves, it depends on what other hardware you have.

For example, you could wire the motors to your printer board, and try to issue a G6 command to that motor.

If you find issues while testing the motors, that could be evidence for an even bigger discount, or even full refund if the motor doesn't work.

I would be far more worried about damage to the wire insulation (i.e. are they nicked/cut at all or just scuffed up?) as that could potentially lead to a short circuit situation against your frame etc. Assuming no serious cable damage, motors can take a fair amount of mechanical abuse so I'd just put them through their paces with short (a few seconds) forward/backward movements at various speeds listening for any scraping/grinding/other unusual noises indicating any interior damage. Assuming no issues found, then you could run them for a more extended period of time (5-10 minutes or so periodically changing direction/speed) and if that didn't reveal anything, I wouldn't worry about it. If it helps, you're probably going to inadvertently abuse them electrically/thermally far more than the shipment did over their service life.

Unfortunately, when shipping things overseas sometimes the packaging is insufficient (somewhat surprising for Trianglelab as that's one area I generally see people give them high marks for) and bad things can happen during shipment. I've received all sorts of mangled packages and, aside from the irritation of knowing it was probably avoidable but for the bad packaging, I usually try to be reasonable when tallying up any damage when asking for a refund (partial or otherwise). If you really feel like a seller fell short, then your best recourse is generally to ding them on their rating if it's really warranted. Yes, it's irritating, but it will happen from time to time.

Not the answer you're looking for? Browse other questions tagged stepper-driver stepper repair part-testing .