What effects does the non-carthesian coordinate system have on the Part-design process for printing with a belt printer?

For "normal" Cartesian (Portal, Cube) or Cylindrical (Delta) coordinate printers, the same Design Consideratons are to be kept in mind. But on a Belt Printer aka Printer Mill, the conversion from cartesian design space to cartesian or cylindrical printer coordinates is not applied in the same fashion, and as such some considerations based on subsequent laying down of full levels do not apply the same: While there is a common alignment of two axis, the third axis is tilted forward and the printhead does move in the angled X'Y'-Plane. While the Belt moves only in one direction, never backwards, there is a component of negative movement in that direction by lifting the printhead... 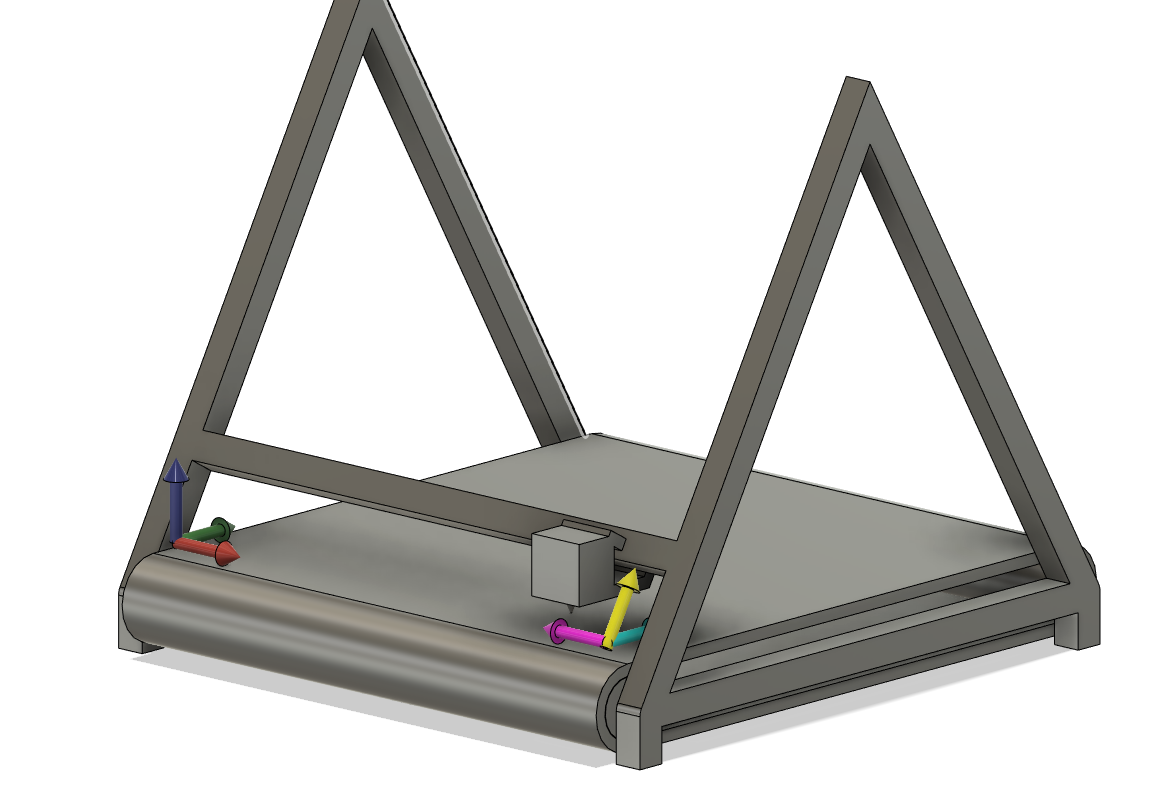 The most common angle for currently available designs is 45° as in the Blackbelt or the coming Creality Belt Printer (pre-production in December 2020), making the math for the slicer somewhat easier as $\sin(45°)=\cos(45°)$. As a result of all the math, there is a Cura Derivate, the BB Cura 3.6.2.

What impact does this movement pattern of laying down in an angle upwards have on considerations that have to be taken in the design stage of a model for 3D printing?

At design time, all you would need to do is keep an eye on those overhangs. I'd start all models on a plane that was at a 45degree angle. That way I can see the effect of having it being printed on its side rather than perpendicular to the bed.

"The first 3D-printed boat, 'built' by the world's largest 3D printer" was also printed with the nozzle at an angle to the bed; and that seems to have worked out well.

Not the answer you're looking for? Browse other questions tagged 3d-design belt-printer .

4
What special considerations must be taken when designing parts for 3D printing?