What are ways to avoid heat creep? 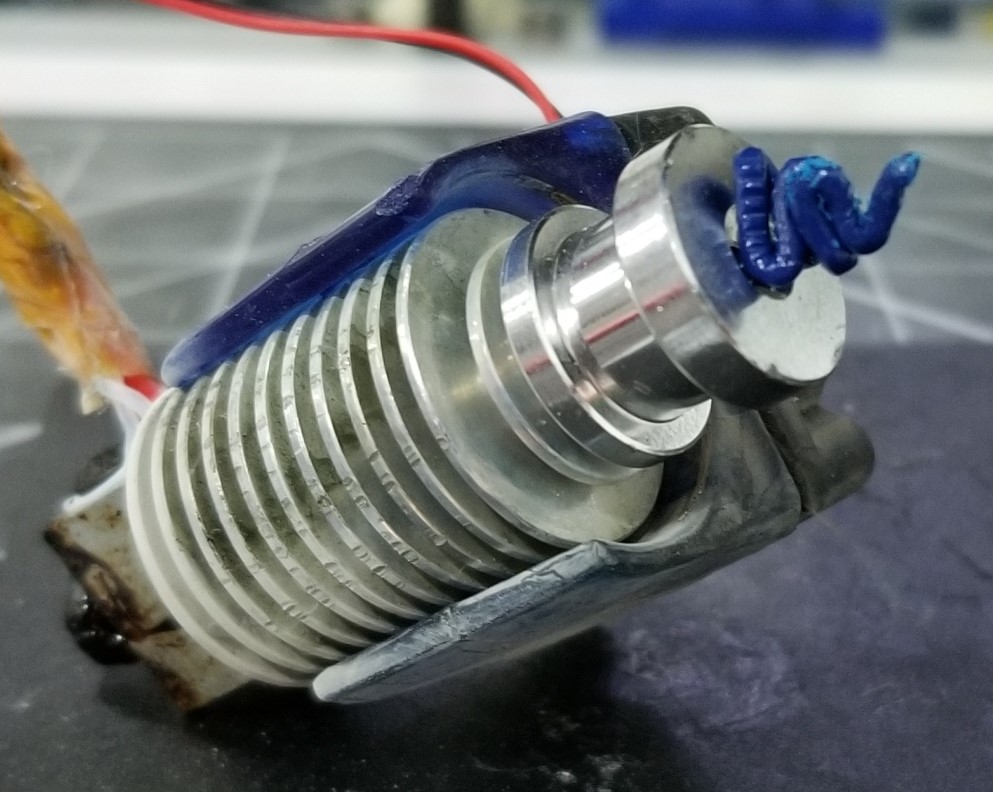 Fig. 2.: Another example of heat creep with a direct drive extruder.

Note: Setting the retraction too high can cause the extruder to jam, but this is not heat creep. Although, the symptom could be mistaken for heat creep.

Also note: Printing materials like PETG too fast can clog the nozzle because the filament doesn't have time to melt. This is the opposite cause from heat creep. On some direct drive extruders you can tell the difference in the appearance of the jammed filament moving too fast versus heat creep because the filament is rigid when moving too fast and tends to jam in the nozzle giving a similar appearance to heat creep in Bowden tubes extruders. When PETG jams in a direct drive as shown in Figure 3, both raising the temperature of the extruder (more heat to melt the filament) and improving the cooling of the heat sink (drive teeth digging into stiffer filament) also helps.

Fig. 3.: Filament with end expanded in nozzle showing jam from filament moving too fast and not heating enough.

Of course different materials change the characteristics of heat creep, but what are other things affecting heat creep?

This is expanded from How is heat creep characterized?

Things to consider (This is expanded from How is heat creep characterized?):

Example: This is easy to demonstrate with PETG. Design a table printed top down 100 mm square with four legs 5 mm square and 100 mm long. Set the parameters so that you start to get heat creep when printing the legs. Now put four 1 mm thick walls between the legs to get the heat creep to go away.

Not the answer you're looking for? Browse other questions tagged extrusion heat heat-creep .

6
Would a really short melt-zone be beneficial
4
Different lengths of filament is extruded with different temperatures
3
Use Gcode Extrusion Speed in Calculations
2
Printing with PETG, printer says it's out of filament when it clearly is not
0
What is cause of blob when layer area reduces by 50%?
1
What makes a new nozzle clog before I can finish the print?
1
Ender 3 Upgraded to All Metal Hot End -- Heat Creep?
0
Clearing persistent partial clog after printing nylon
3
Filament Jamming in Hotend. Why?
1
Filament end expanding and seizing