Are Fusion 360 drawings sufficient to design and enforce tolerance in a hole of a solid?

I uploaded a 3D object for this project to Fusion 360 and printed it out straightforward:

Yet its middle hole is too small for the stepper motor (Nema 17 Stepper-M) I am using so I wanted to increase its tolerance before reprinting it.

So, I followed the tutorial by Tyler Beck of Tech who lead me to drawings:

I was wondering if doing a drawing (sketch in Fusion 360) was sufficient to expect the shaft of the step motor to go through?

Here are the gear and the shaft before I add the drawing constraints: 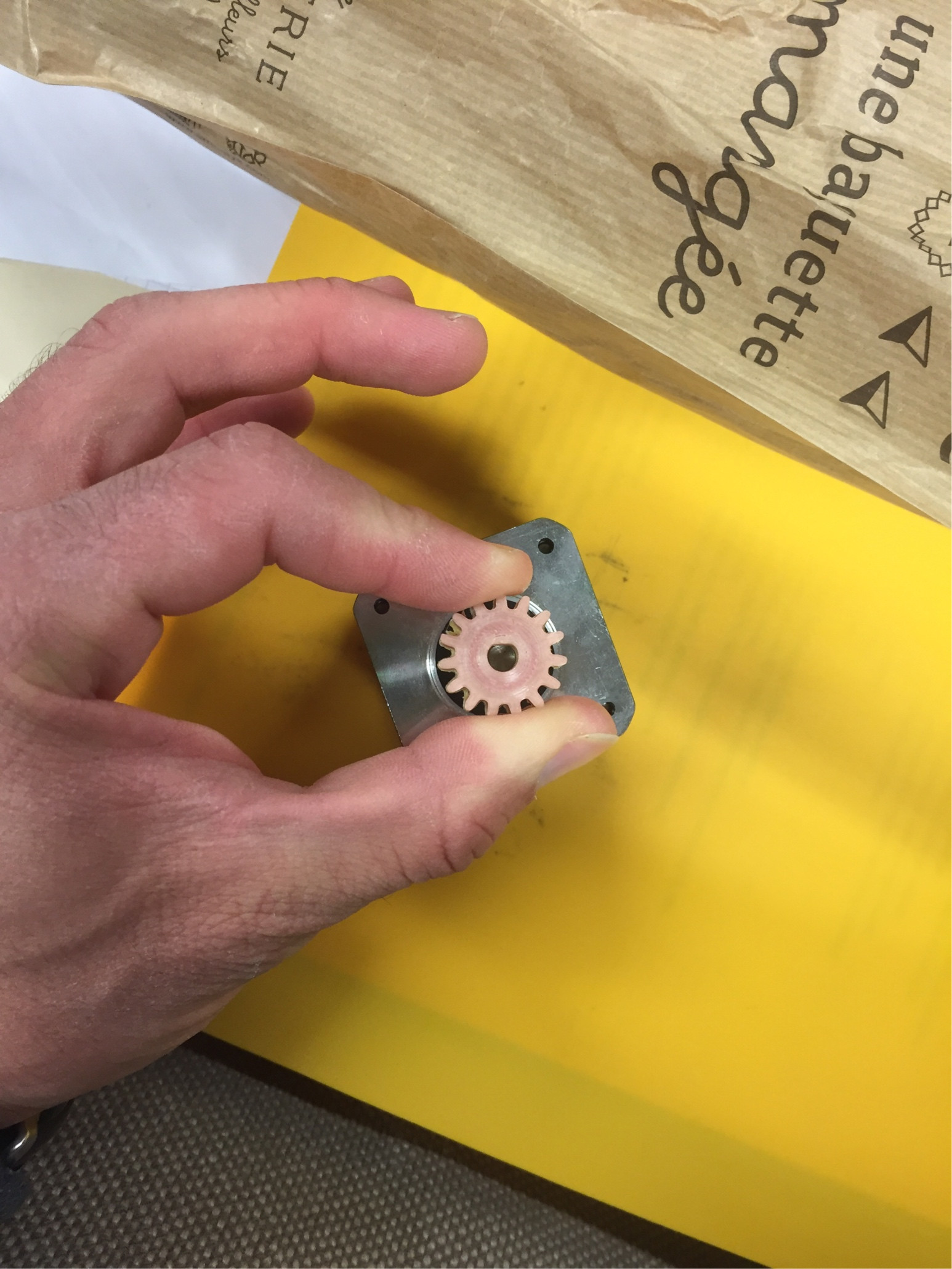 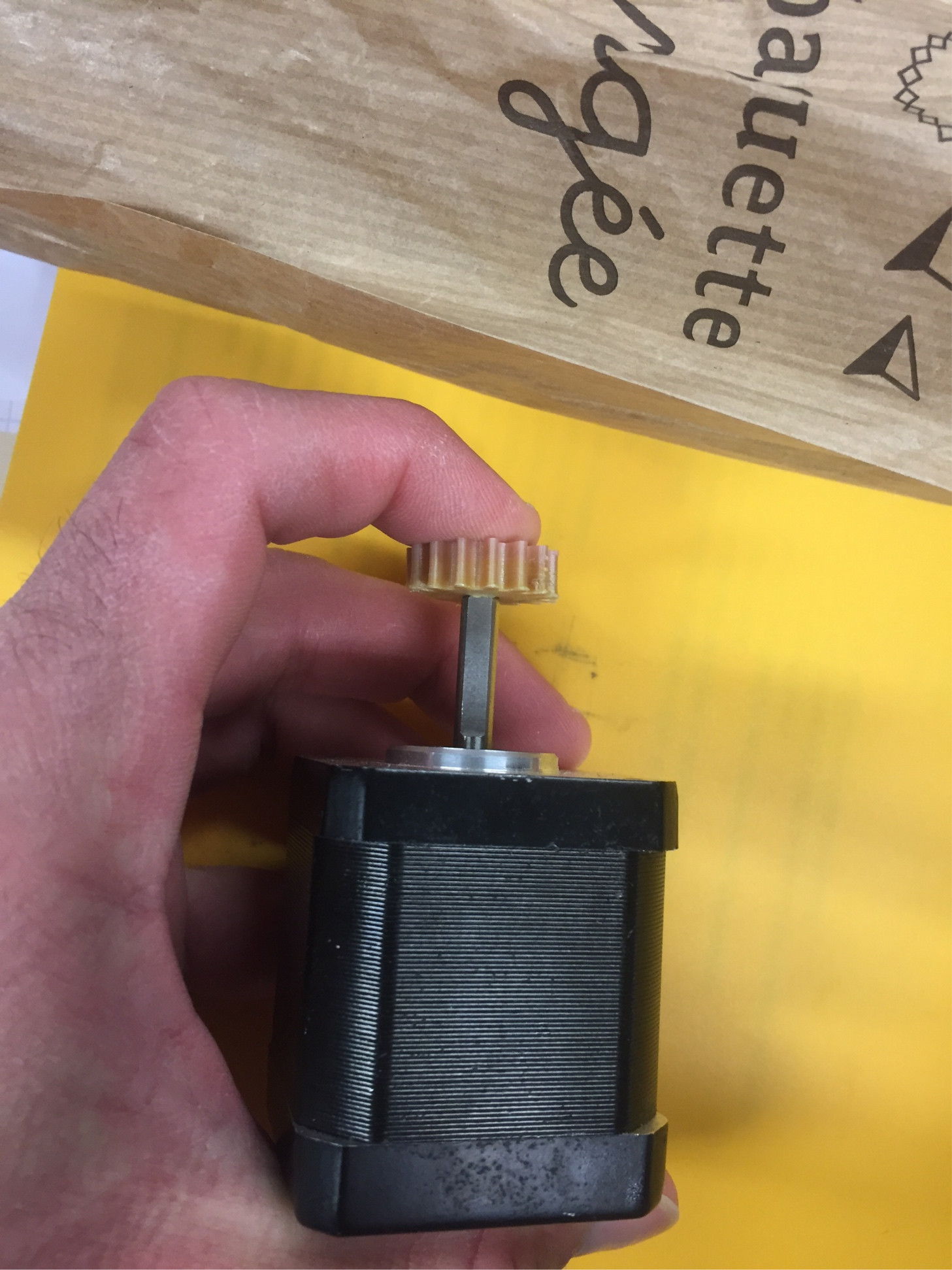 Besides offsetting the clearances you want into models, you can and should also calibrate your printer to compensate for included holes - because often inner holes are solved to be smaller than actually designed out of necessity.

However, the option can also be used to fix problems that stem from the slicing and printing itself, and thus offers to fix some problems that are endemic to your setup or where you can't easily fix the model by setting an offset to create the wanted clearances in it.

In Ultimaker Cura, the option for this fix is called Hole horizontal expansion since 4.6 in April 2020, which only affects internal perimeters as I know from testing.

SuperSlicer, a PrusaSlicer branch offers hole_XY_compensation, though I can't quite pinpoint the time when it was added. I guesstimate sometime before October 2020.

PrusaSlicer offers XY size compensation, which does affect outer perimeters. A hole-only is requested almost since that option was available the first time. An attempt to implement a hole-only compensation again appears to be worked on since mid-2020. It seems that in the beginning of March some implementation has been tested.

The first work for such a function was tried by Slic3r before PrusaSlicer was started on, using an Arc-compensation formula in at latest 2009, but the function proved to be overcompensating. As Prusa-Slicer is a fork of Slic3r, some of this work might remain in the code.

This seems like a tolerance press fit problem and similar to what you will find if you try the same using normal machining operations on a lathe or milling machine.

I print 3 mm clearance fit holes on my Prusa MK3S, meant to fit on 3.00 mm (measured with a digital caliper) stainless steel shafts. The printed parts are from Fusion 360 models, with 3 mm holes by design, converted to STL and then sliced and printed with 0.2 mm layer height. The holes are very close to 3.0 mm and out by 0.05-0.1 mm.

The solution was to make adjustments in Fusion. I left the model with the hole size as 3 mm but then use the Offset Face command on the inside of the extruded hole to make it slightly larger with the required tolerance. 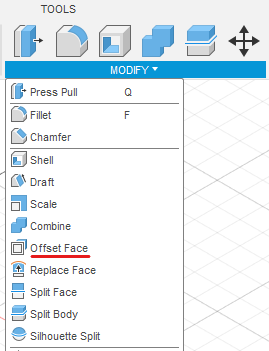 In my case, an offset of 0.05 provided a nice press fit, and 0.1 offset allowed the shaft to closely fit in the hole but loose enough to rotate.

I suggest you create a simple model with a number of holes designed to be the same size and then use different Offset Face numbers to dial in what you need. That way you get to learn what to expect from your printer and its accuracy.

Not the answer you're looking for? Browse other questions tagged fusion360 dimensional-accuracy press-fit .

1
Fusion 360 Design Best Practices Question (Am I on the right track?)