Problem with BLTouch on Ender 3 Pro

I'm having some problems with my BLTouch. 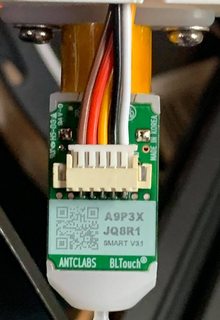 Yesterday I got the 4.2.7 silent board delivered as well as the BLTouch and a glass bed. I was able to install the silent board without a problem and according to the many, many diagrams I've looked at, I also have my BLTouch installed correctly. I've installed several different firmware versions as well as manually compiling some.

I used the following diagram which was provided in a link by the seller. I also tried the firmware for Ender 3 pro 4.2.7 board on the Creality website as well as a few other firmware versions from various YouTube videos. 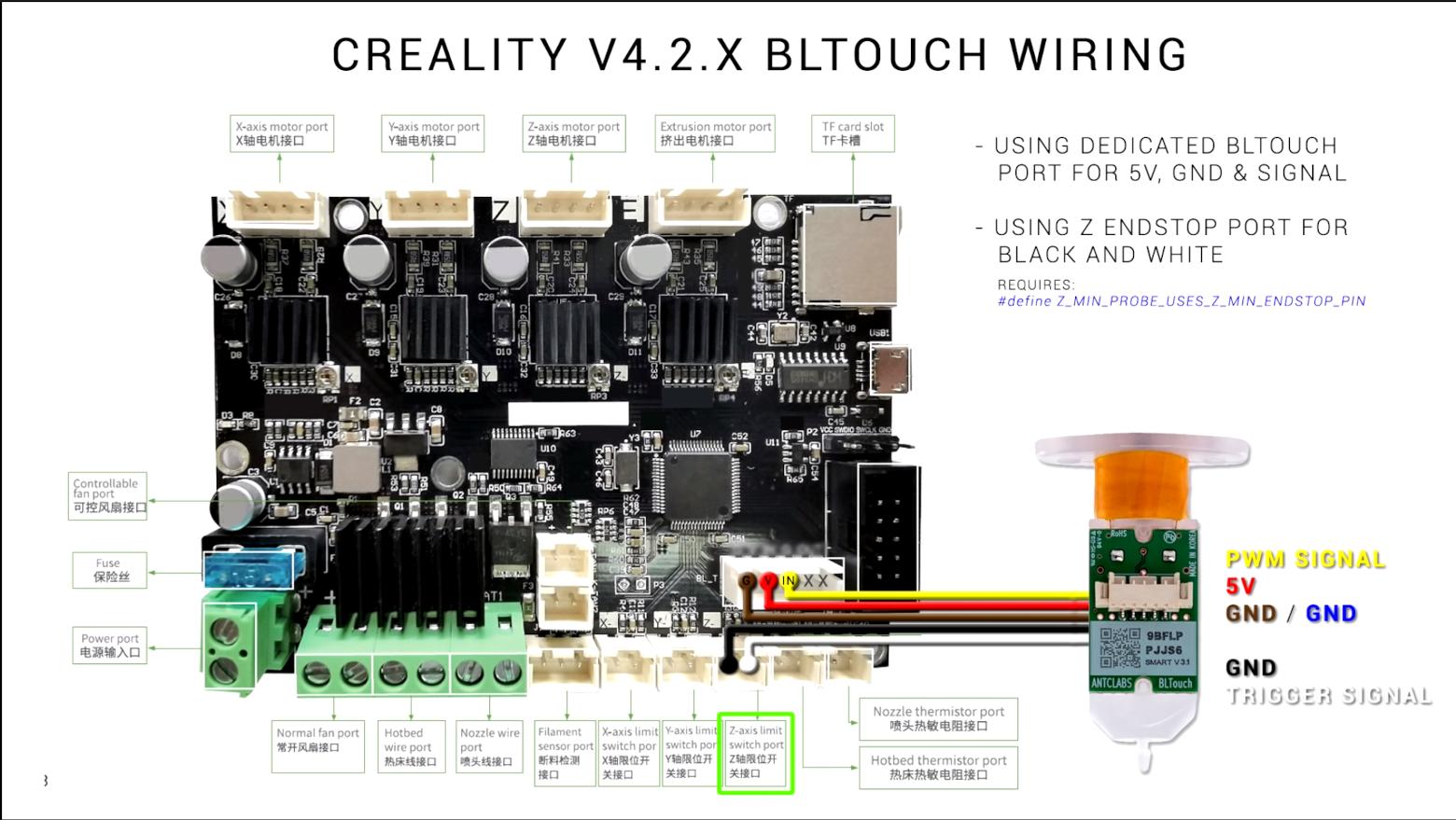 When I start up my printer the BLTouch does its normal startup thing and my printer says it's ready. But when I try to auto home, bed level, or even manually control the BLTouch it doesn't extend at all. I've spent about 4 hours trying to figure it out on my own and I'm throwing in the towel.

Not the answer you're looking for? Browse other questions tagged creality-ender-3 firmware bltouch or ask your own question.

1
Problem with Creality v1.1.4 (Ender 3 Pro) and BLTOUCH v3.0 (removed C7 capacitor)
0
BLTouch with TH3D Ender 3 pro
1
How can I tell if BLTouch is triggering?
2
Ender 3 PRO BLTouch V2 perfect on center with small prints but fails on corners or big prints
4
Ender 3 Pro will not auto home correctly after mainboard & BLTouch upgrades
2
How to make Ender 5 use BLTouch probe for Z homing?
1
Ender 3 board 4.2.2 BLTouch 3.1 crashes into bed during autoleveling