I have recently started 3D printing and have had fine success with both PLA and ABS.

Now I am trying to make some parts for which I believe PETG to be the correct material. However, I have run into some issues with the material off a new roll kept in dehydrated storage.

First, I had poor shell to infill adhesion and bending the part would delaminate the shell off. I used the default Flashforge PETG profile and fixed that by disabling cooling fans.

However, it seems like after doing a rapid move between parts and starting to work on the infill, the printer is under extruding (1). After "stabilizing" (2) it appears ok: 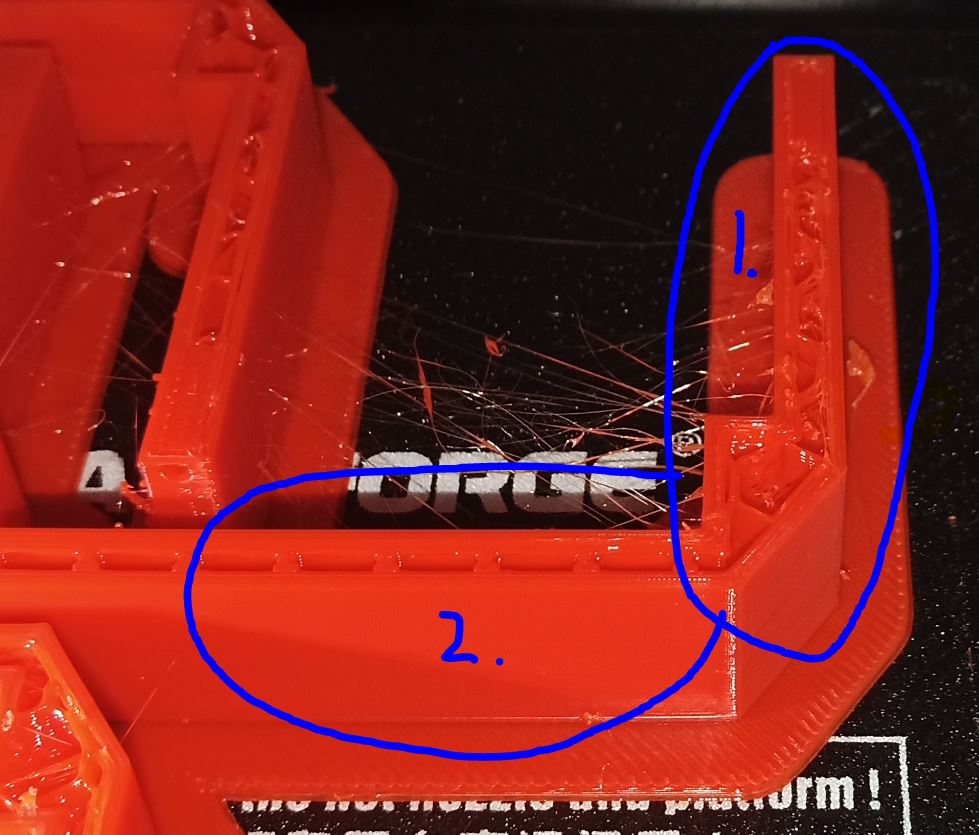 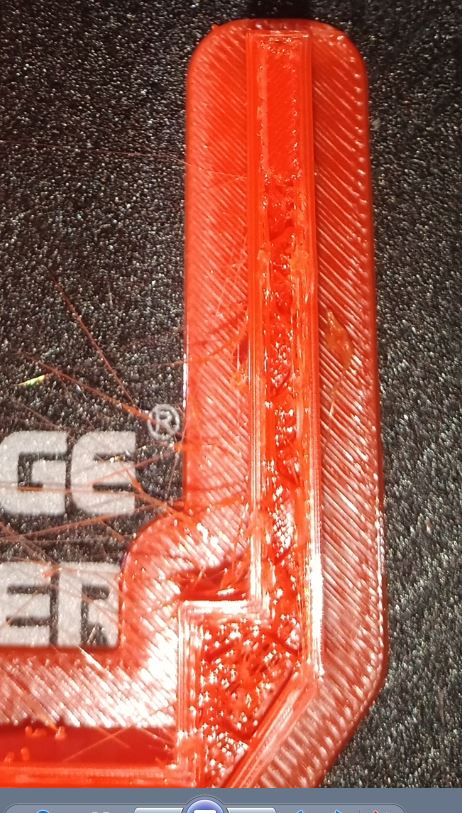 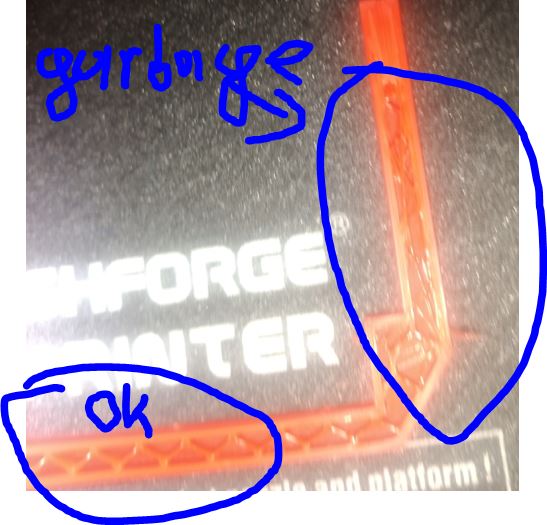 It also creates some weird bubbly structures randomly on the outside. I have realized that this may happen during travel when the model is crossed with an oozing extruder. 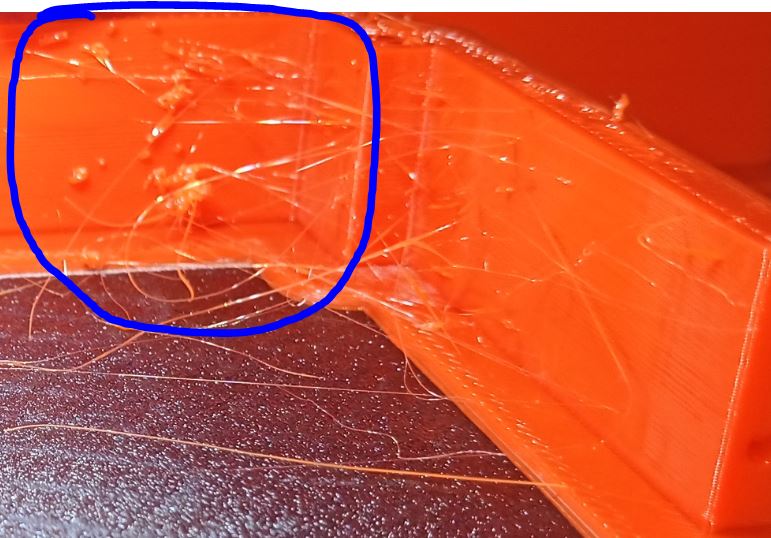 The final layers also came out rather unsatisfactory in the same area, but fine elsewhere:

I have read that "priming" after retraction might help, but I could not find an equivalent option in FlashPrint.

The (seemingly relevant settings) are:

I suspect this being related to retraction and post-travel "priming", but I have not found a setting relating to the priming at least. Any suggestions would be appreciated as to why this comes out so poorly with default settings for the material.

5
PETG filament doesn't stick reliably to fake Buildtak surface
2
Printing temperatures for ABS on a Flashforge Adventurer 3
17
Why keep the bed heated after initial layer(s) with PLA (or PETG)?
5
Print failing at random, resulting in a "hairy" mess
1
Internal thread not sticking to inner wall
2
How do I fix mini-blobs on the edge of a part?
3
PETG layer adhesion problems
1
Ender 3 v2 layer skips
5
Patterned Under-Extrusion on Ender 3 Pro