I am getting layer splits that always happen in the same place like these: 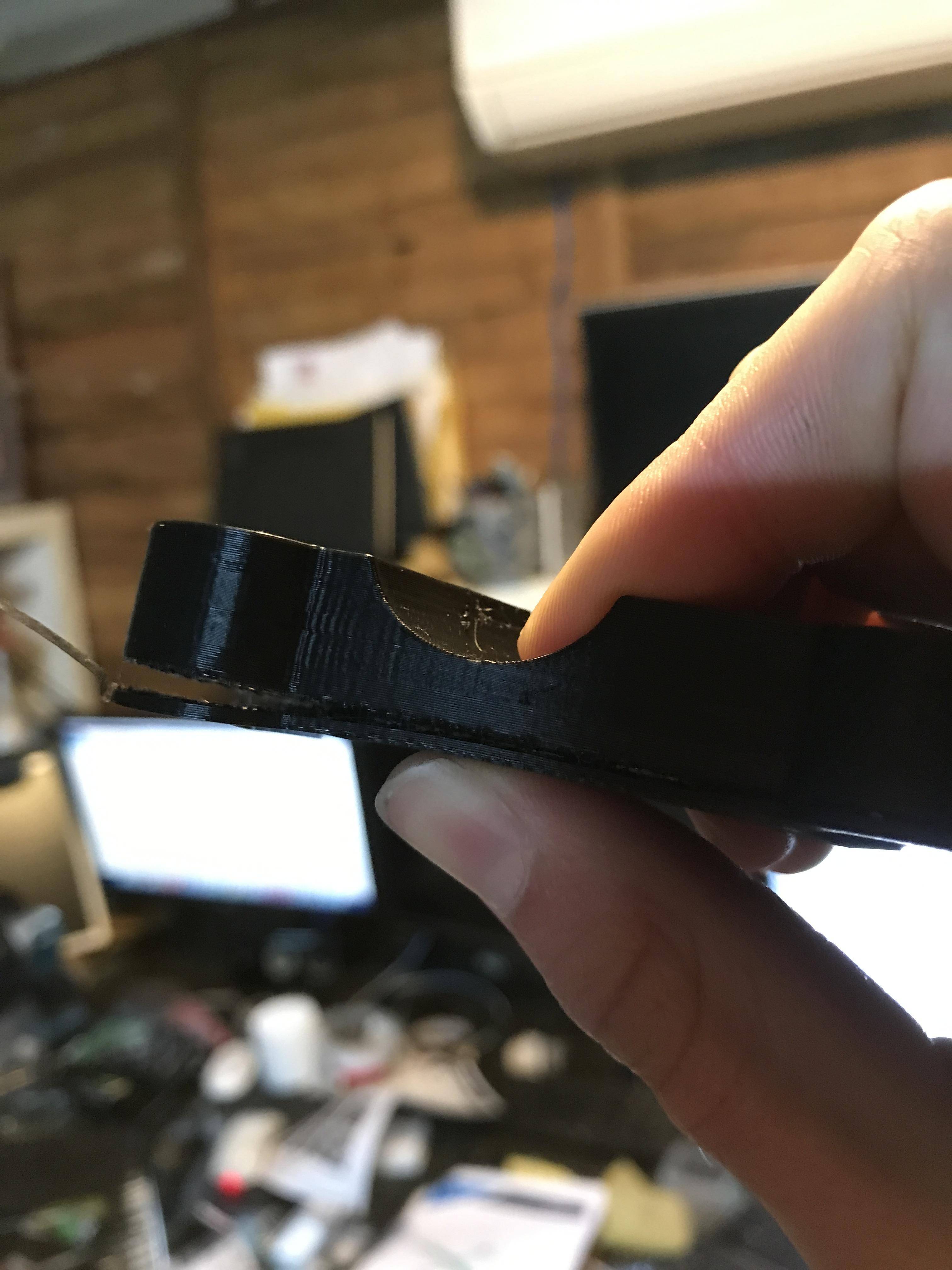 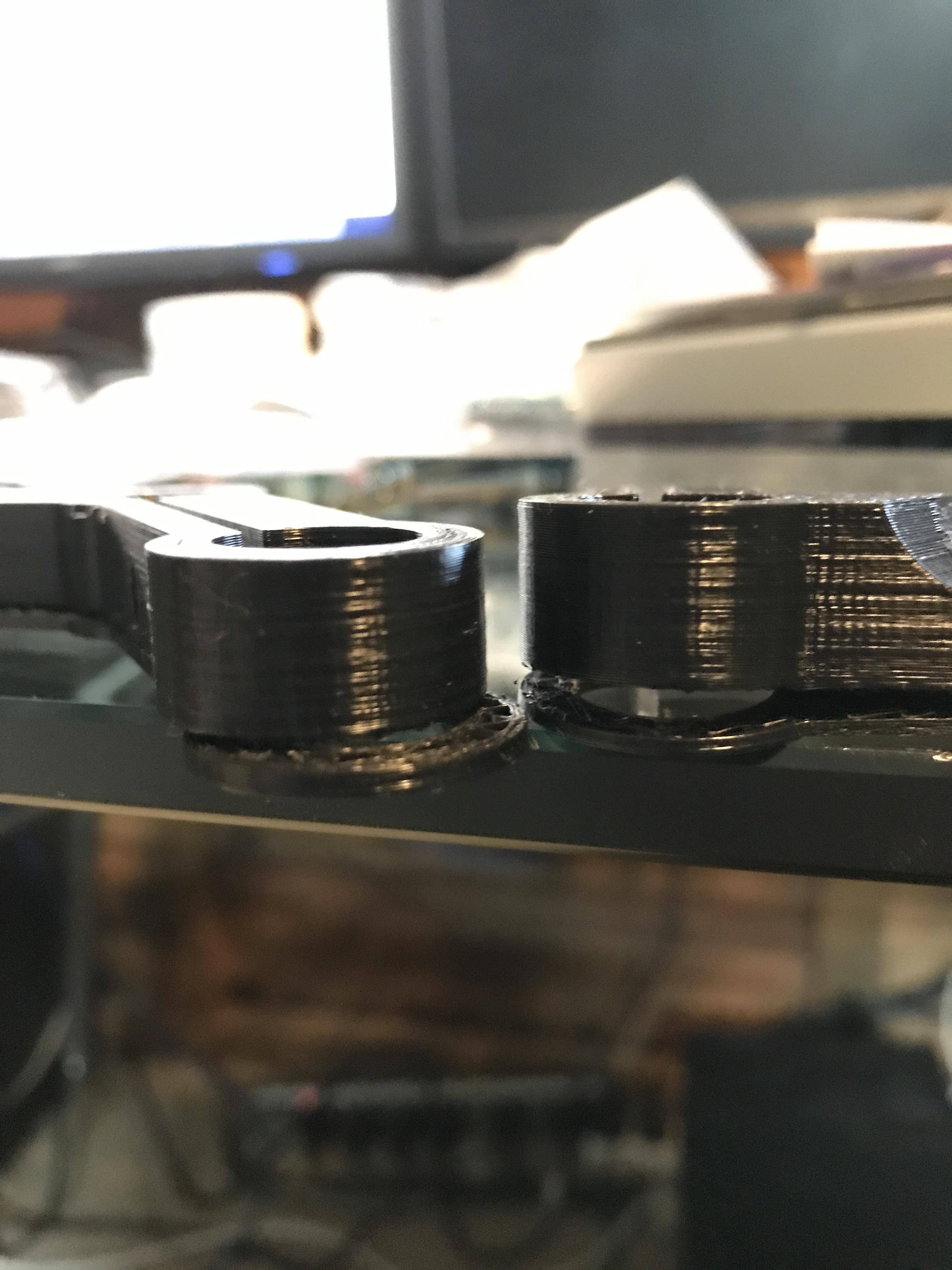 Interestingly enough, when I do multiple prints on one plate, sometimes some prints get split and others don’t. I don’t think this is a slicer settings problem or moist filament because it only ever happens at one specific place. The rest of the printed item(s) is fine.

I also don’t have warping at the edges of the upper split layer that signifies slicer setting problems. Another interesting note is that there seems to be little evenly spaced pulsating dots along each side of the split (might be hard to see in the photos).

I have checked the Z-axis for anything that has gone loose, greased the lead screws, adjusted temp, but nothing seems to help.

Edit: I recall having similar problems once with Colorfabb Economy PETG on a different printer (Artillery SWX1) but I can only recall it from memory, no physical prints to prove it so it might have been something else.

However that does lead me to think that it may in fact be something with the slicer if it happened on separate printers printing different parts, but maybe not the direct slicer settings, rather the geometry of the model causing it like r.. github said. Filament: Inkstation black PLA Printer: Creality Ender 3 with added BLTouch.

From your description and particularly the photos, the source of your layer splitting is an extrusion problem at the particular location, likely an indirect result of the geometry (making it mostly repeatable when the same geometry is printed again). Some possible causes for this include:

I would look at the slicing output in your slicer and see if you noticed anything different about the layers where it's happening.

0
Layer 1 won't adhere anymore
5
What are the pros and cons of using a BLTouch in place of a limit switch?
4
What's the difference between "Initial Layer Width" and "Initial Layer Flow" in Cura?
0
Any possible issues with adding heat/cool down cycle in the end of print (PLA)
0
Layer bending with first layer not sticking
2
BLTouch type sensor Z not compensating
2
Printer stops printing at the same spot for every model
3
Prints not sticking to bed or just not extruding?
2
Ender 3 failing on the same z position every print