While doing the setup of a new machine I printed a small retraction test which showed that layers at different heights present a varying section. The whole area of the layer is expanding and contracting similarly in both the x and y directions and simultaneously in both the towers. 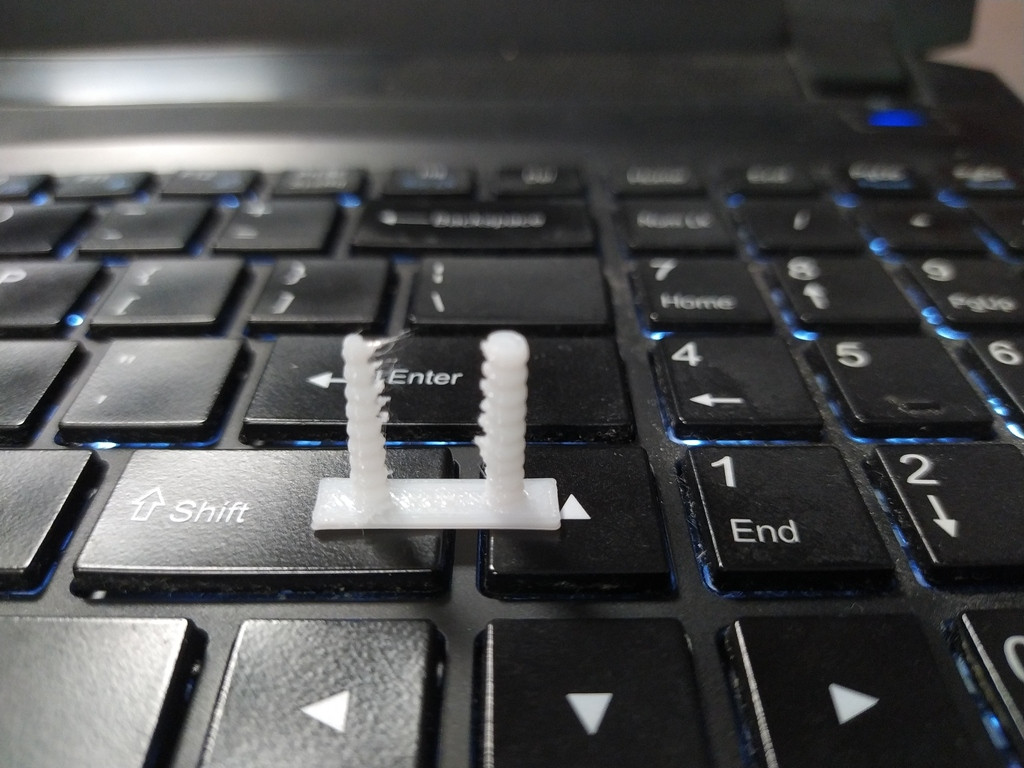 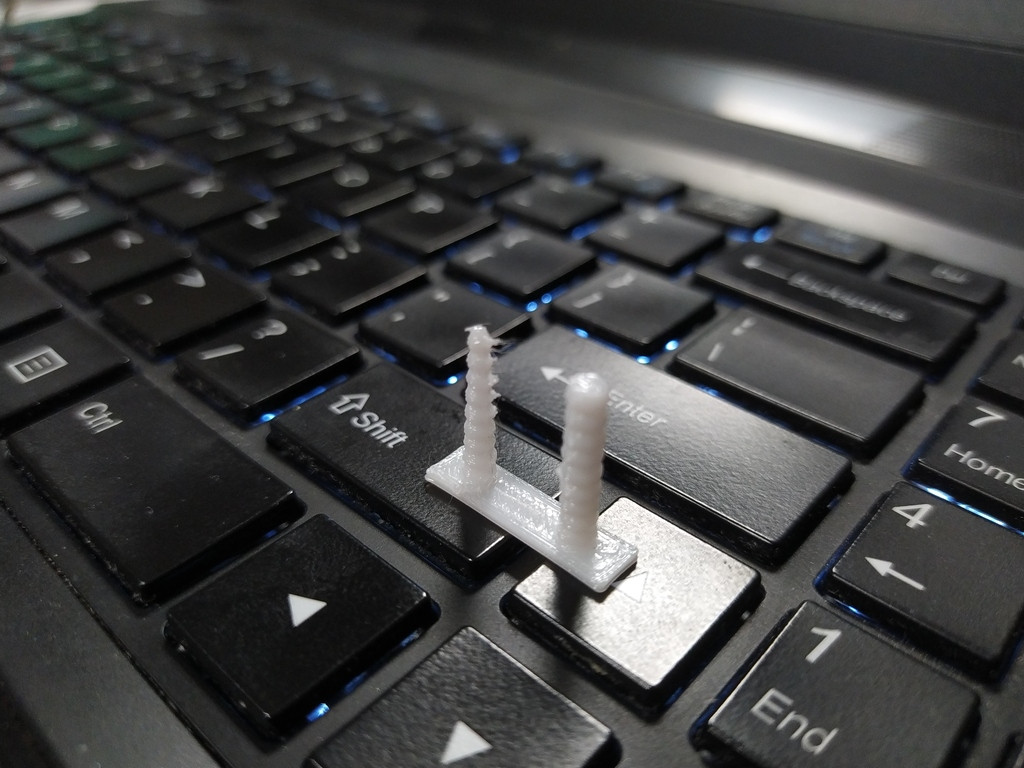 The layer area is very small and I did not see the same effect printing larger parts.

The printer has a long bowden tube, and that may be a source of a number of weird behaviors. But what I like to think is a squish resonance: let's say that for any reason (even a mechanical one) the height of a layer is slightly larger, the deposed material will not get squished out as far as for the previous layer, resulting in a slightly taller layer but with smaller cross section. Depending on how the situation evolves, we may hit the opposite case few layers later, with the top of the print that has raised close to the nozzle so the layers now are getting squished more.

I could do several more tests with other temperatures, different filaments... but it is quite a corner case, so I do not really need to invest a bunch of time studying it, still I would like to get a better understanding of the phenomenon.

Browse other questions tagged fdm bowden layer-height or ask your own question.

14
How does the sizes of nozzle diameter and the Z-axis layer resolution work?
9
First layer overlap on one side
9
How can I prevent my nozzle catching on my print?
3
1st layer problems with .1 layer height
0
Layer 1 won't adhere anymore
3
How specific can I get setting layer heights?
3
My first layer becomes solid when sections are supposed to have small separations
1
Adjusting layer exposure time for different layer thicknesses
1
First layer inconsistency