Stringing on first layer unless I squish it

I switched over to a new filament recently (Sunlu PLA) and I can't get the first layer details to stick properly without squishing the first layer way too much. Prints don't always fail, but little circles and the initial skirt rarely stick as they should. The issue appears to be that when it starts to extrude at a new location, it's not always close enough or extruding fast enough for the initial filament to stick and it gets lifted on the next pass. Other things stick just fine, it's just at these transitions where things lift a little. My bed is level and in general things are printing just fine. It's just the start/end of initial layers that tend to have problems and lift just enough to cause problems later.

If I lower my nozzle enough, I can get it to stick more reliably but then I have other problems because the first layer is so squished that the ridges rise and cause problems later.

I've read dozens of articles and tried all these things already:

It used to print fine, so I guess it could just be the filament but I'm hoping there's something I can still do. I'm using an Ender 3 v2 with a BLTouch, new springs, replaced Bowden tube and red metal extruder. Printing at 210 °C with 60 °C bed. 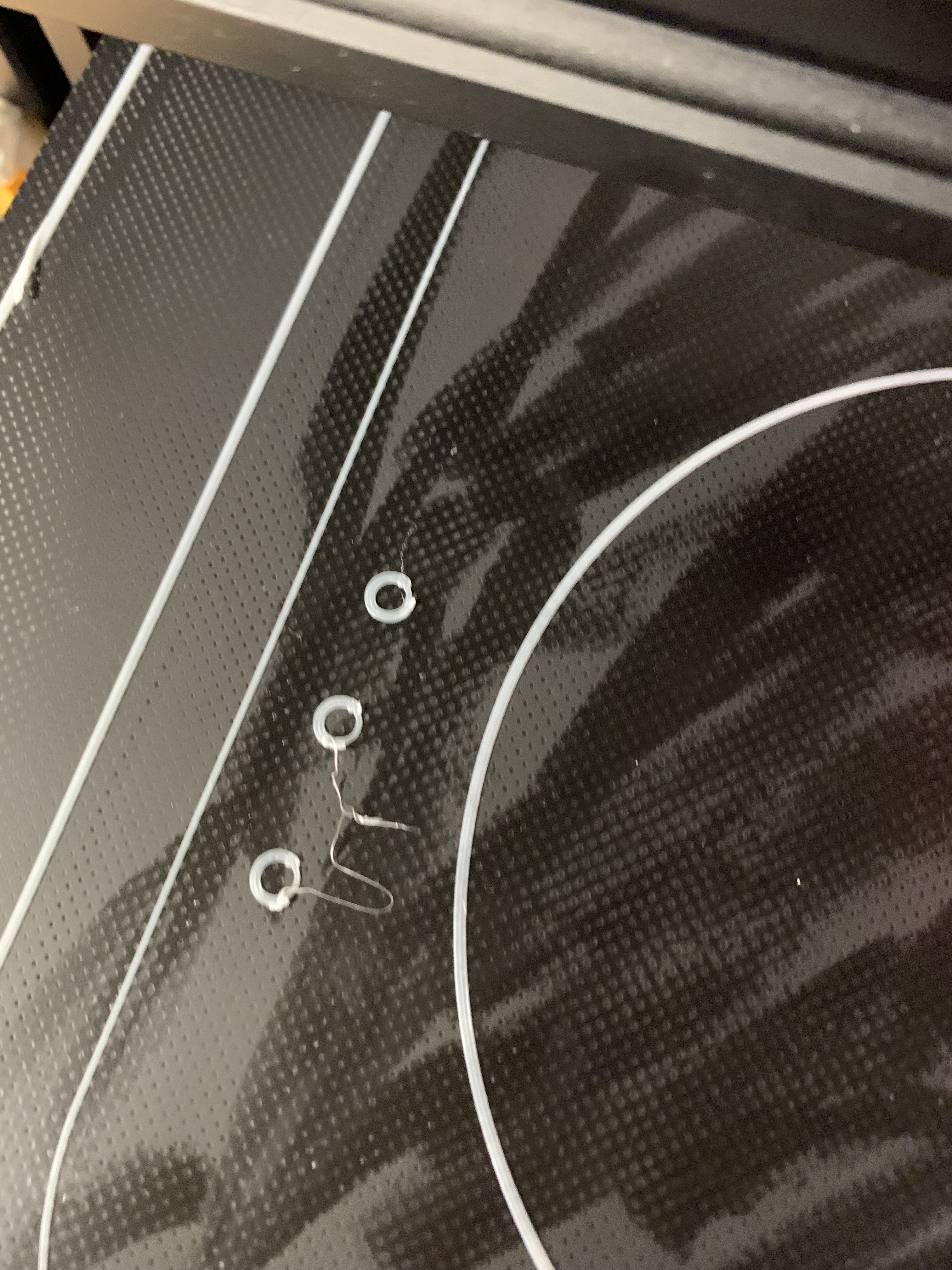 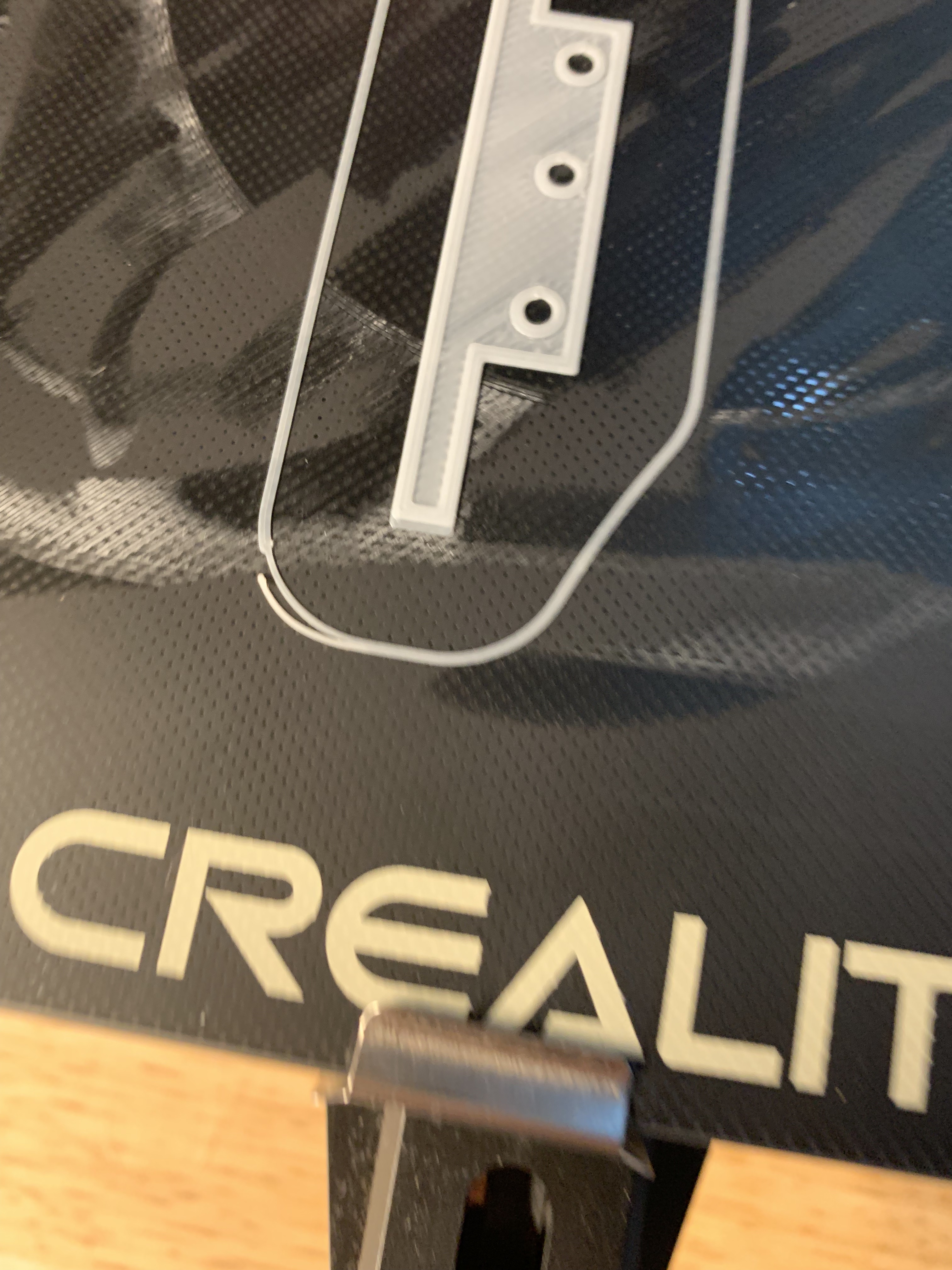 Try using 75 °C for the bed and 220 °C or highest recommended extrusion temperature for Sunlu PLA for the first layer, then lower the temperatures to 210 °C with 60 or 65 °C bed for subsequent layers.

Other options are Elmer's glue stick, a glue stick specified for a 3D printer bed, or hair spray.

Not the answer you're looking for? Browse other questions tagged print-quality .

7
Why does print fall apart at beginning of top layer?
8
First (bottom) layer has gaps
10
What is causing 'droplets' on first layer?
14
What causes ripples on part of first layer?
6
Filament extrusion always stops at some point during print
1
Strange banding on first layer/skin
1
Filament spreading apart and stringy on first layer
4
Why is my outer wall layer printing with gaps and flaking off on this specific shape?
2
Inconsistent layer widths and uneven outer walls
2
Ender 3 Pro elephant's foot