I’ve been having problems with my old fan shroud that I printed and when I went to install the new one the little screws that hold it in fell in the carpet which pretty much makes them lost forever. What is the diameter and length of those? I’ve checked a few Reddit posts but I’ve found tons of different answers like M3, M2, M1.8, etc. so I’m not so sure. 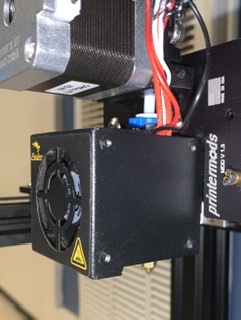 Considering this printer is a Chinese designed and built printer, the most obvious choice for screws is metric system screws. These are most probably M2 screws; if you look at the screw heads (Allen key screws) the size with respect to the fan (40x40x10 mm => fan thickness is 10 mm) seem confirm the assumption (head height is 2 mm as seen in the image of the dimensional analysis below, which is typical for M2 Allen bolts).

The length should be easy to calculate if you have a caliper laying around, else you need some ingenuity using a ruler and an object smaller than the diameter of the screw and a maker (to measure the threaded part in the metal cover). Measure the lug thickness of the fan (about 3 mm if you look at the image of the dimensional analysis below), add some length where the screw enters the metal casing (about 2 mm). For the bottom screws you'll need slightly larger screws since the shroud is also attached. Two sets of 2 screws should do the trick, you'll need at least M2x5 and M2x8, but measure before you order. A reference for the Ender 3 (which seem to use the same hot end casing) refers to M2x8 and M2x12 screws:

The stock blower fan uses something like M2x8 for the top, and M2x12 for the bottom. The hot-end cooling fan is M3x10, and so are the screws that hold the fan shroud on. The heat-sink screws are M3x14. 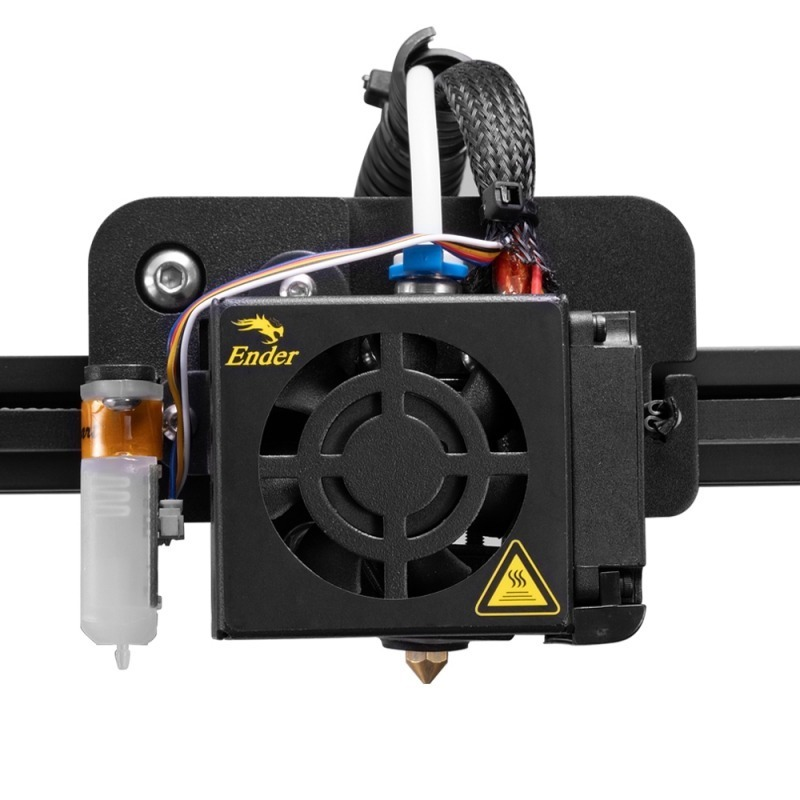 Dimensional analysis based on image: 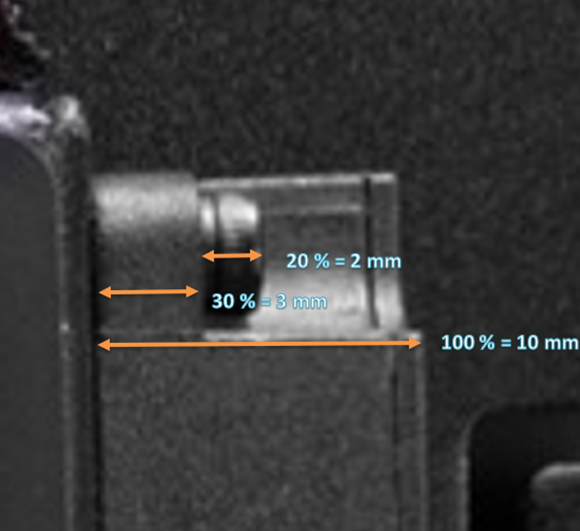 Not the answer you're looking for? Browse other questions tagged creality-ender-5 print-fan .