I have been having issues on my Ender 3 v2 for a while regarding the first layer.

As shown in the images, certain sections of the layer are decent while there are almost seemingly periodic points in the layer where it seems to be too low. I have leveled multiple times, checked my extruder settings within my slicer where I adjusted the extrusion multiplier to 105 % as I thought this was an under extrusion issue. Before adjusting the extrusion multiplier, nozzle, and bed temp, the problem was worse so it seemed to have helped a bit but it is still inconsistent.

Any ideas as to what could be causing this? 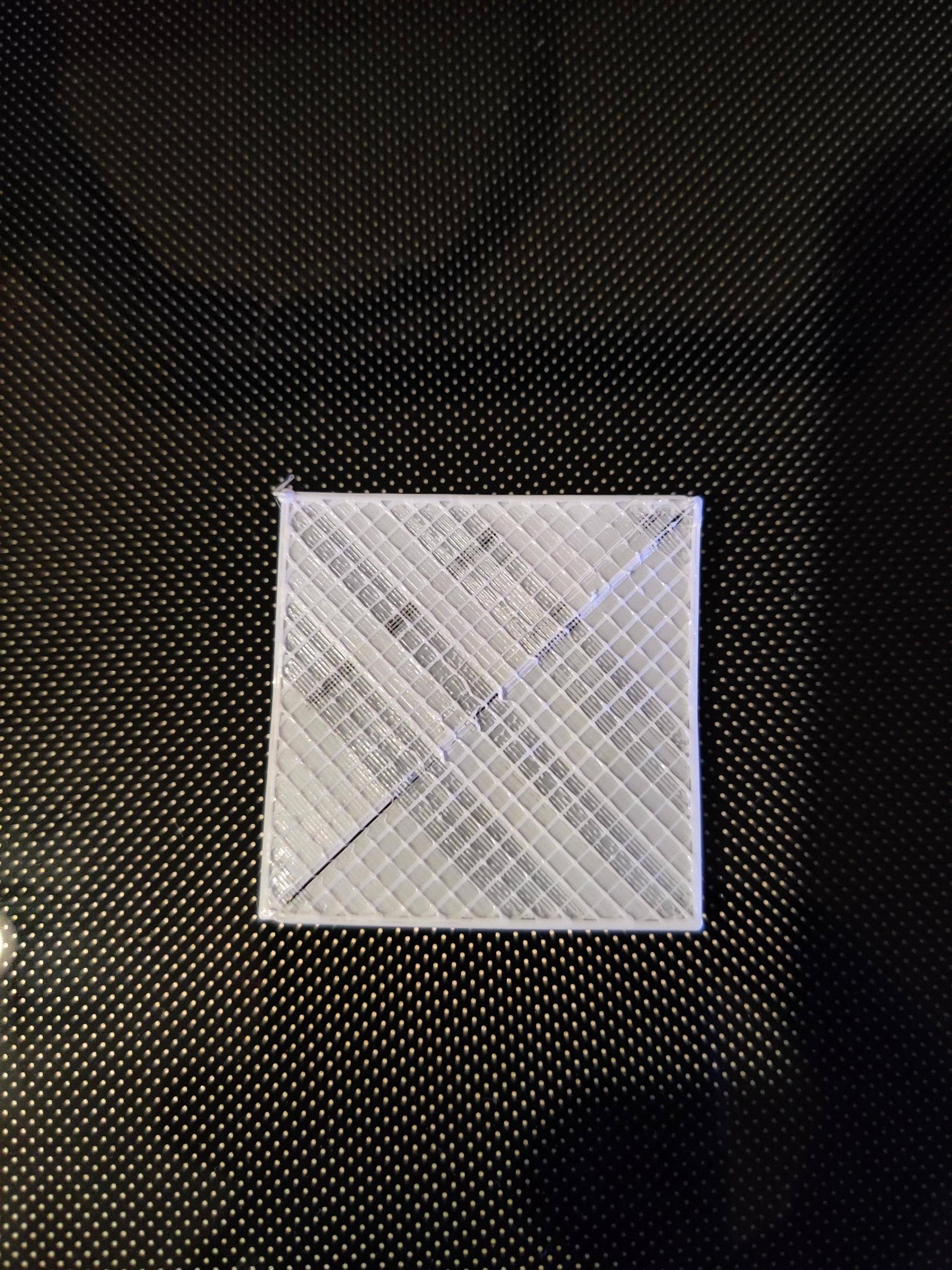 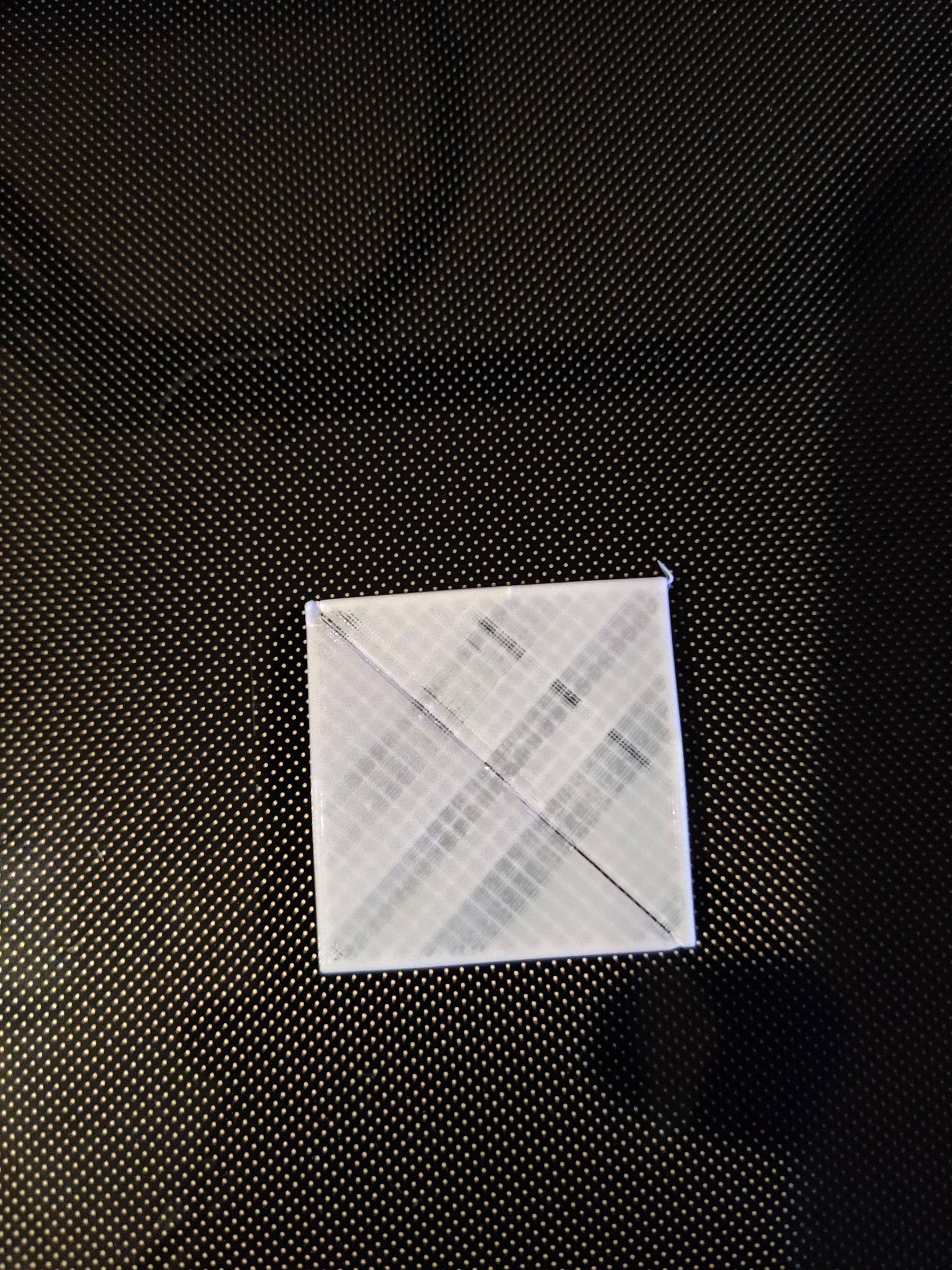 It's difficult to see your first layer well with this low magnification. Your 1st layer z-height appears to be too high.

This question isn't directly related to your issue, but may give you some insight: Wavy lines on 1st layer only

If your initial z-height is too high, the nozzle will not flatten out part of the first layer extrusion and the extrusion will not stick well to adjacent extrusions.

Not the answer you're looking for? Browse other questions tagged creality-ender-3 bed-leveling layer-height or ask your own question.

3
Wavy lines on 1st layer only