I recently got an Ender 3 Pro and had a blast with it for the first few days, but then I got greedy for a better print and threw off my calibration with some "upgrades" and ended up with some really nasty elephant's foot. The first 3Â mm are all bubbly and uneven as if someone heated it up and squished it slightly.

I've read the other forums and have made sure my belts are tight, my bed is perfectly level, and my filament is just fine. I've tried using rafts to take the blow from the deformity and that usually helps but even with my initial layer horizontal expansion setting turned to -1, I'm still getting a little bit for flaring on the base layer on the raft.

The upgrades I got were an aluminum extruder housing (single drive) and Capricorn tubing. 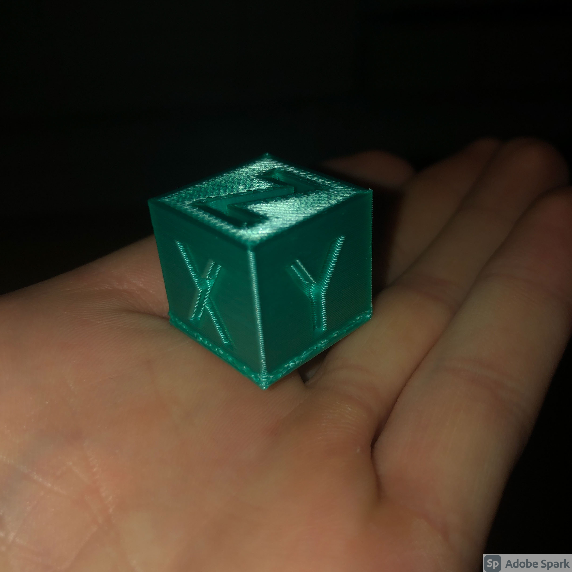 After addressing the comments, now my corners on bigger prints come up and commonly fail even bed level tests... and the prints that do work (that I do print on a raft) are incredibly weak and break when I pull it off.

Furthermore, Iâ€™ve been fixing several things like suggested in comments and nothings worked, now for the most part every part Iâ€™ve printed thatâ€™s longer then 2 hours has failed. 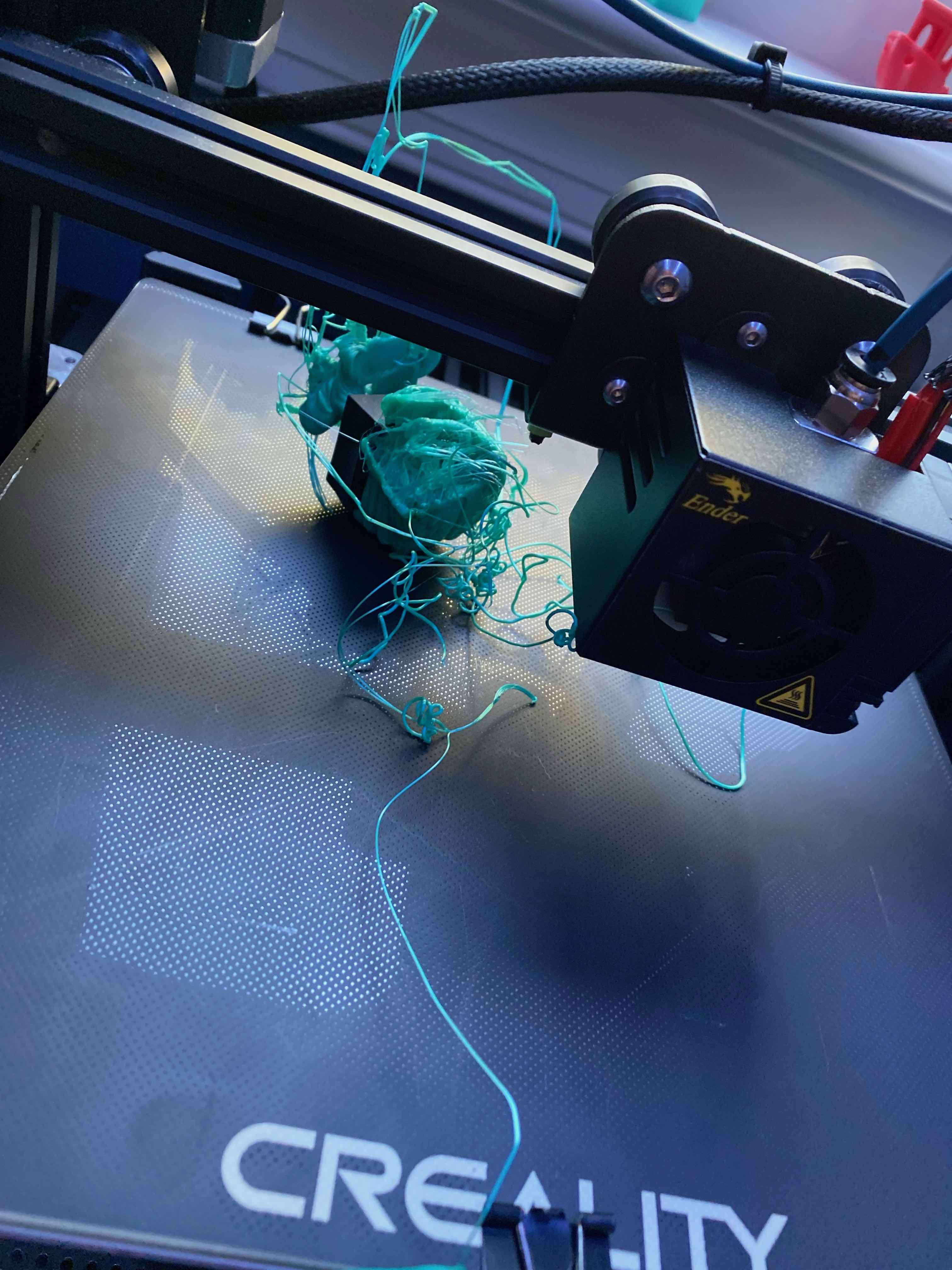 Yes that is brand new capricorn tubing... the old fittings dug through my old tube and caused the filament to melt in the tube and ruin it.

The following is from the article "Elephant's Foot - Easy Fixes" on All3DP.com

As weâ€™ve explained, elephantâ€™s foot most often occurs as the result of an uncooled first layer. If the temperature of the print bed is too high, or if thereâ€™s insufficient cooling, the first layer may not cool properly, causing elephantâ€™s foot.

Here are a few things to try to reduce or even completely resolve elephantâ€™s foot on your prints:

There is also a great YouTube video "Smooth Top Surface and No Elephants Foot Using Cura 4.7.1" from CHEP:

I had a similar problem on my Ender 3 V2 and followed the above information and cured my issues.

I have 2 Ender 3 Max printers. Both suffered elephant's foot after the initial setup. After trying virtually every suggestion available on the internet I eventually was able to fix them. Assuming the bed is properly leveled, I feel the most common causes are:

Not the answer you're looking for? Browse other questions tagged creality-ender-3 print-quality .

14
First 3 mm prints poorly, then fine after that
4
Why am I getting Z banding/shifted layer on a single layer?
1
Ender 3 Pro prints leaning
3
Problems with elephant's foot
1
Ender 3 Pro stuck print excess
5
Why is my Ender 3 restarting spontaneously in mid print?
1
Why layer shifting prints on Ender 3 Pro?
1
Print turns into spaghetti on Ender 3 Pro