I'm trying to slice some models using the default HALOT BOX software from Creality, which comes with the Halot One resin 3D printer.

I've oriented them at 45 degrees, and am using supports. When I come to slice the models, the models all jump up a few millimetres, as seen in the below screenshot.

I thought it was just a UI bug, until the same image also appears on the printer screen, with a gap between the supports and the raft. 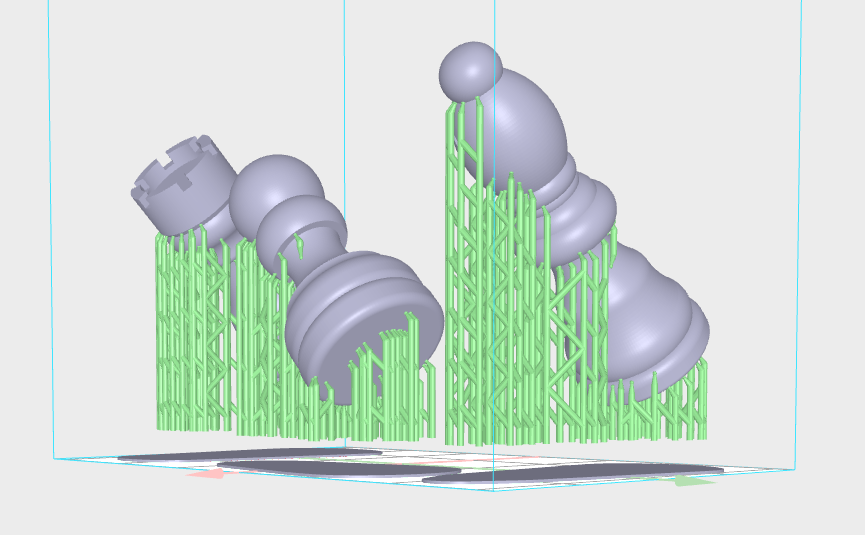 If I reset the position of the model, it goes back down as I would expect it to be, but when I click "slice" it moves back up again. 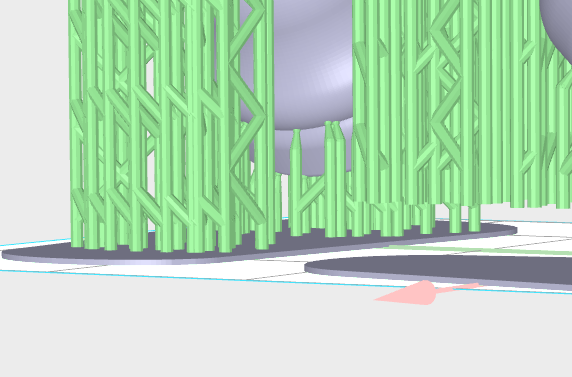 My settings are as follows: 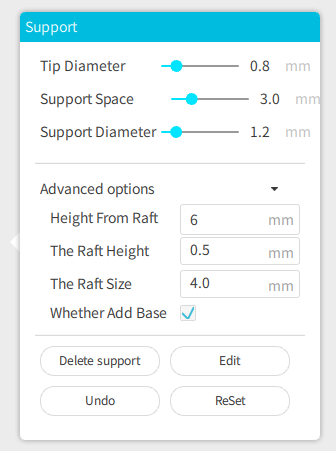 How do I fix this?

Turns out I was using an old (and buggy) version of the software.

The version I was using came on the supplied USB memory stick and was version 1.9-something.

I downloaded the latest version (2.0-something) off the Creality website and now it doesn't appear to have the same problem. 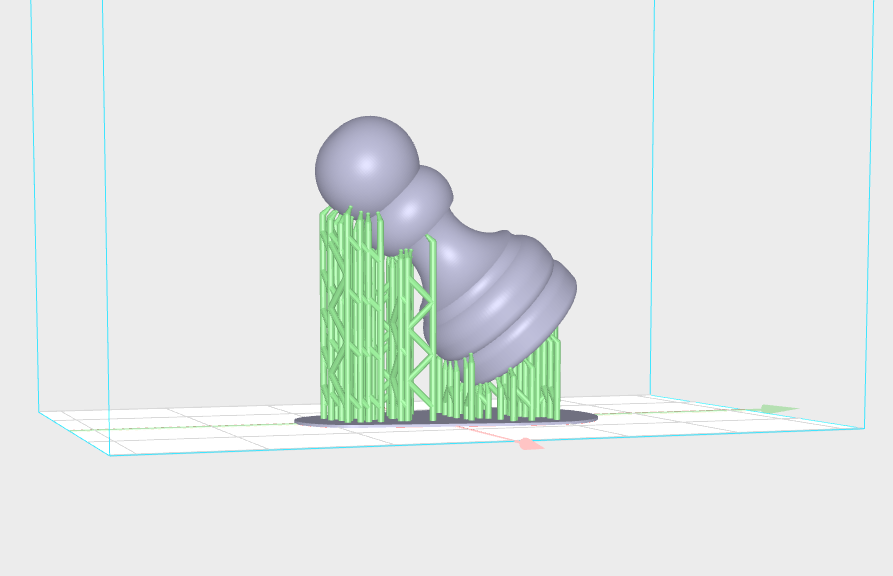 Not the answer you're looking for? Browse other questions tagged slicing resin creality .

5
Printing objects with holes using M3D Printer
3
Cura slicer, enforce Z move before layer change
5
How to avoid collisions with already printed objects?
3
Understanding water soluble support structures
3
Prusa slicer and support material
3
Multiple objects on build plate
2
Anycubic resin printer not printing beyond the first layer
1
In Creality slicer, which settings should be adjusted to reduce the contact area between a support and an overhang?
0
What slicers have support for belt printers, or could have support added via a plugin?