Pimples/blisters on some curves - cause?

I've noticed my Ender 3 V2 printing odd little bubbles of material on curves. Is this over-extrusion? I'm using Creality PLA at 210 °C with a bed temperature of 60 °C 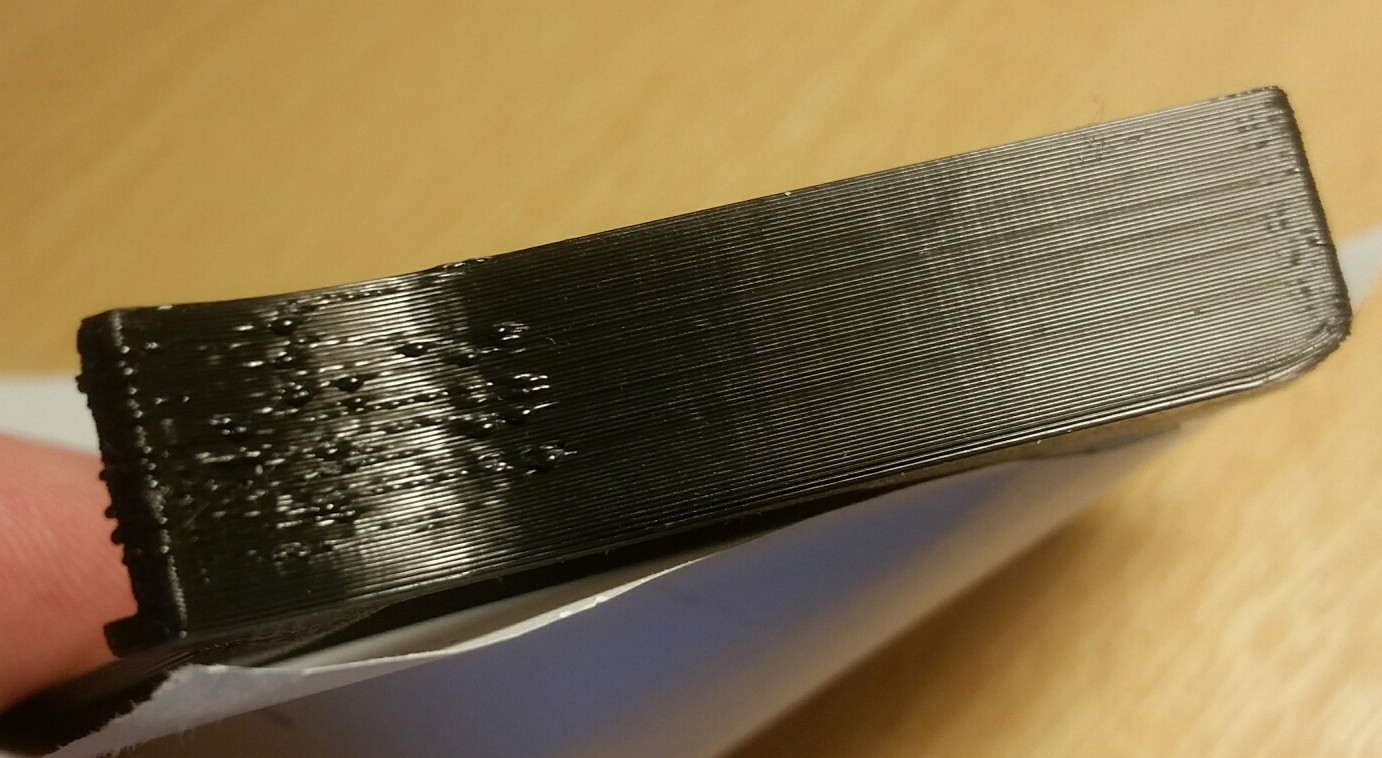 The opposite side of the same print, with no problem in the curve. Yes, I do have lifting at some corners, but this seems to be a different issue.

This was printing a center-finder 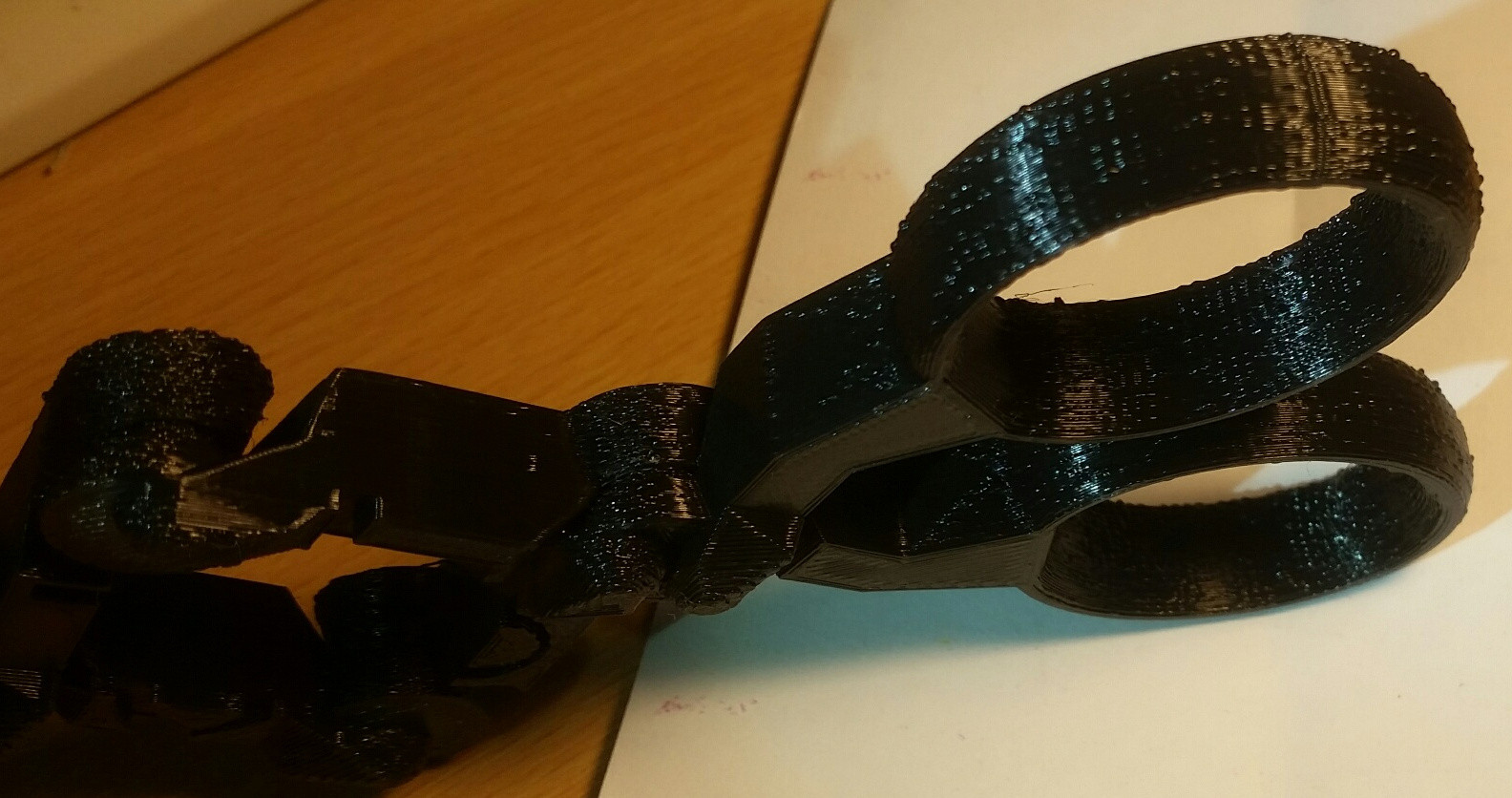 After much faffing about, I've discovered that OctoPrint is the cause, or specifically running it on underpowered hardware.

I originally thought that OctoPrint sent the job to the printer's internal SD card and it printed from there.

That is incorrect, OctoPrint feeds G-code to the printer. And since I'm using a sub-standard Pi B+, it does not have the resources to keep up.

By attaching a webcam, I doubled down on the resource contention and made it worse. 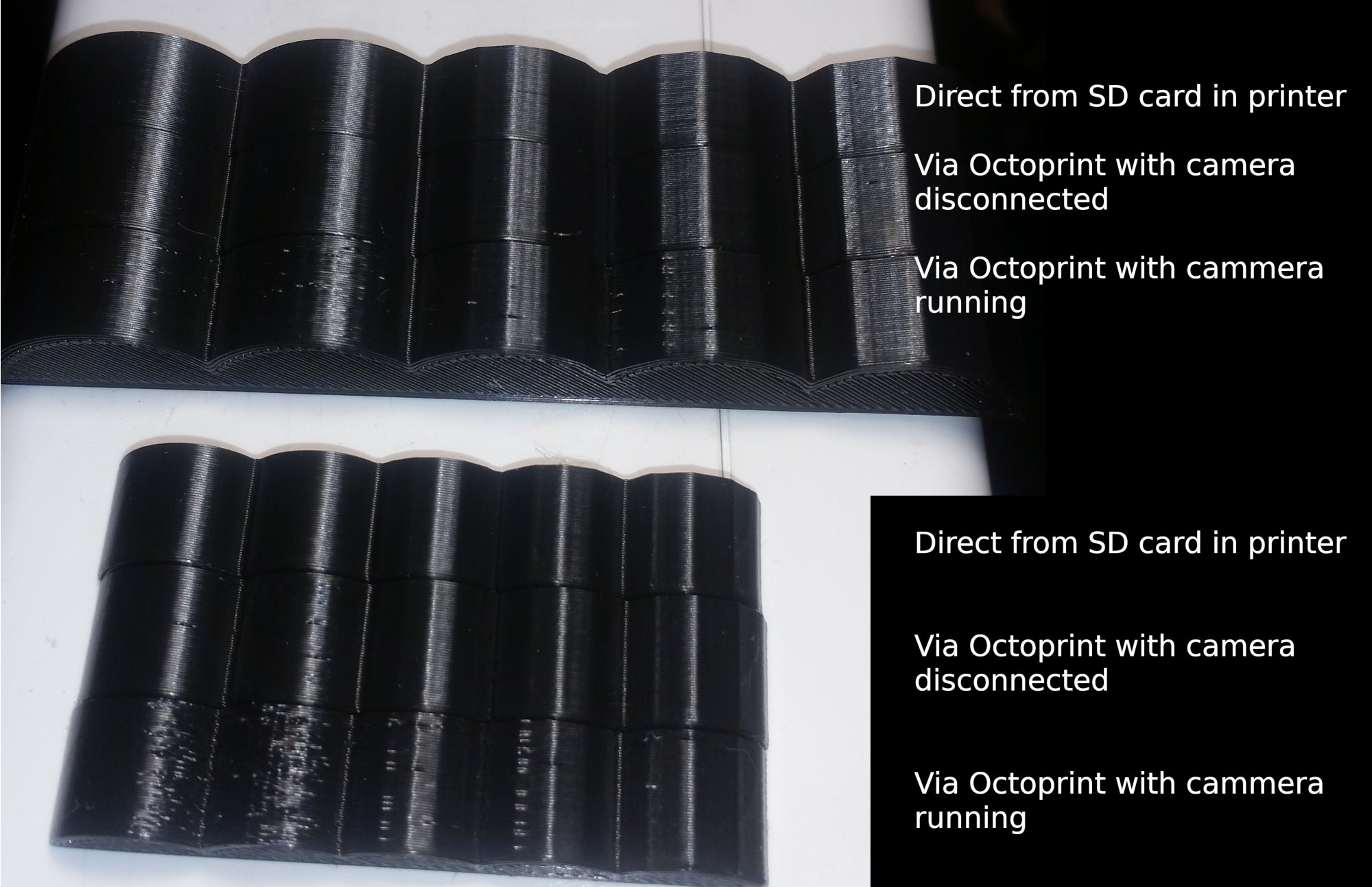 Basically, the OctoPrint minimum-spec is there for a reason, disregard it at your own risk.

The test object can be found at https://www.tinkercad.com/things/1vjIJXoQkde and has 5 half-barrels with different segment counts. I originally noticed that the smoother curves suffered worse, and was testing that.

Not the answer you're looking for? Browse other questions tagged creality-ender-3 print-quality pla overextrusion or ask your own question.

12
Prints are now sticking too well to the bed. What to do?
2
Calibration improvement of the Prusa i3
11
First 3 mm prints poorly, then fine after that
0
Ender 3 first print some area is smooth but some is rough?
1
Does moisture cause warping?
1
What kind of problem is this? How does it correct itself?
3
Visible lines along Y-axis on Ender 3 Pro
4
Horizontal lines on feature/geometry/density change
1
What makes a new nozzle clog before I can finish the print?