I had a hard time printing some parts as the brim was printed very well contrary to the first layer, wall, and especially infill. I noticed that filament lines were too thin when printing walls, infill, and the first layer. So the first layer was not sticking to each other.

I suspected that the slicer was the first to investigate, so I printed a model which I already printed before from SD Card and the newly printed part has the exact problems.

Suspecting that filament thread gets cooled very soon so we tried: 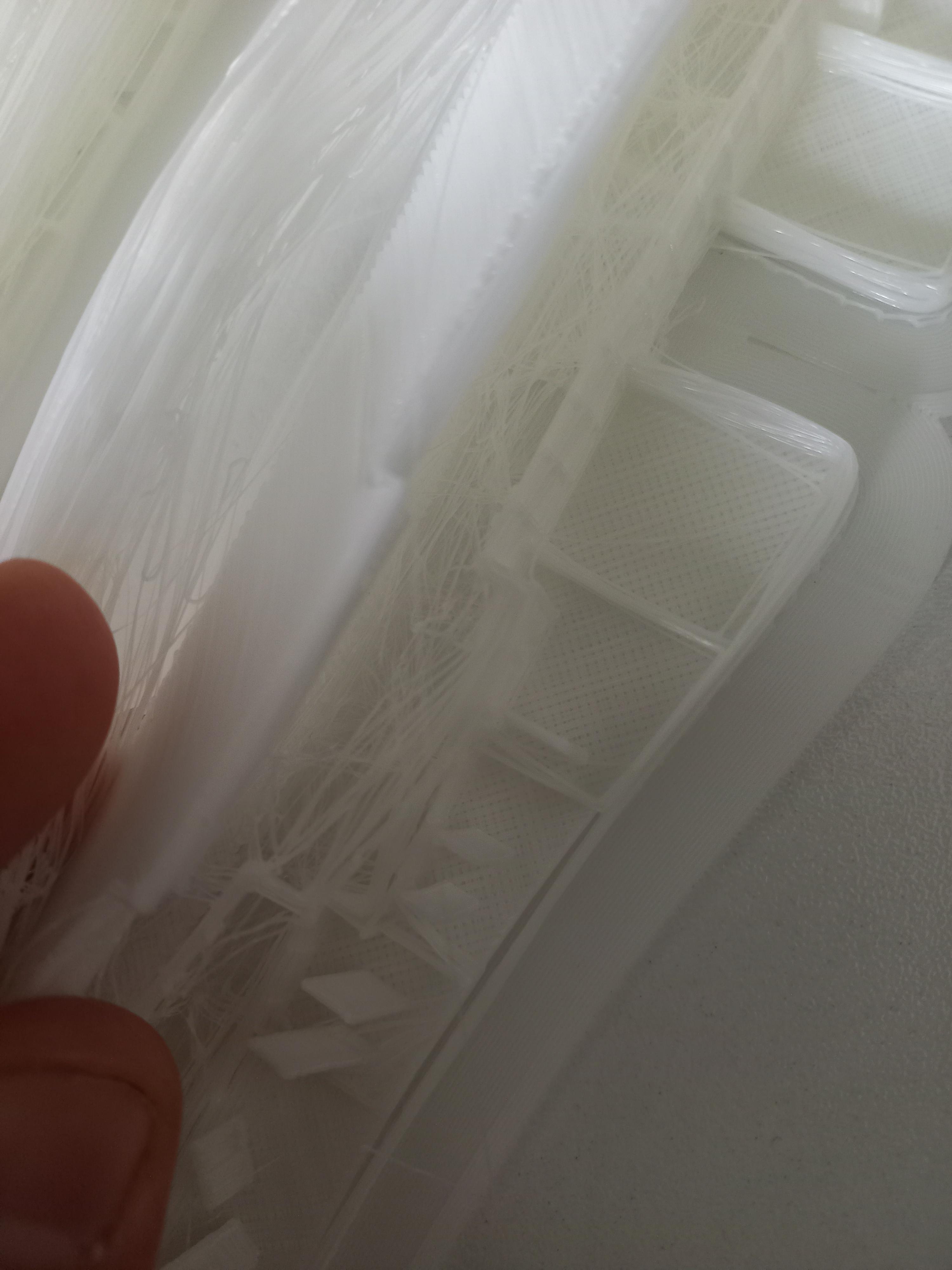 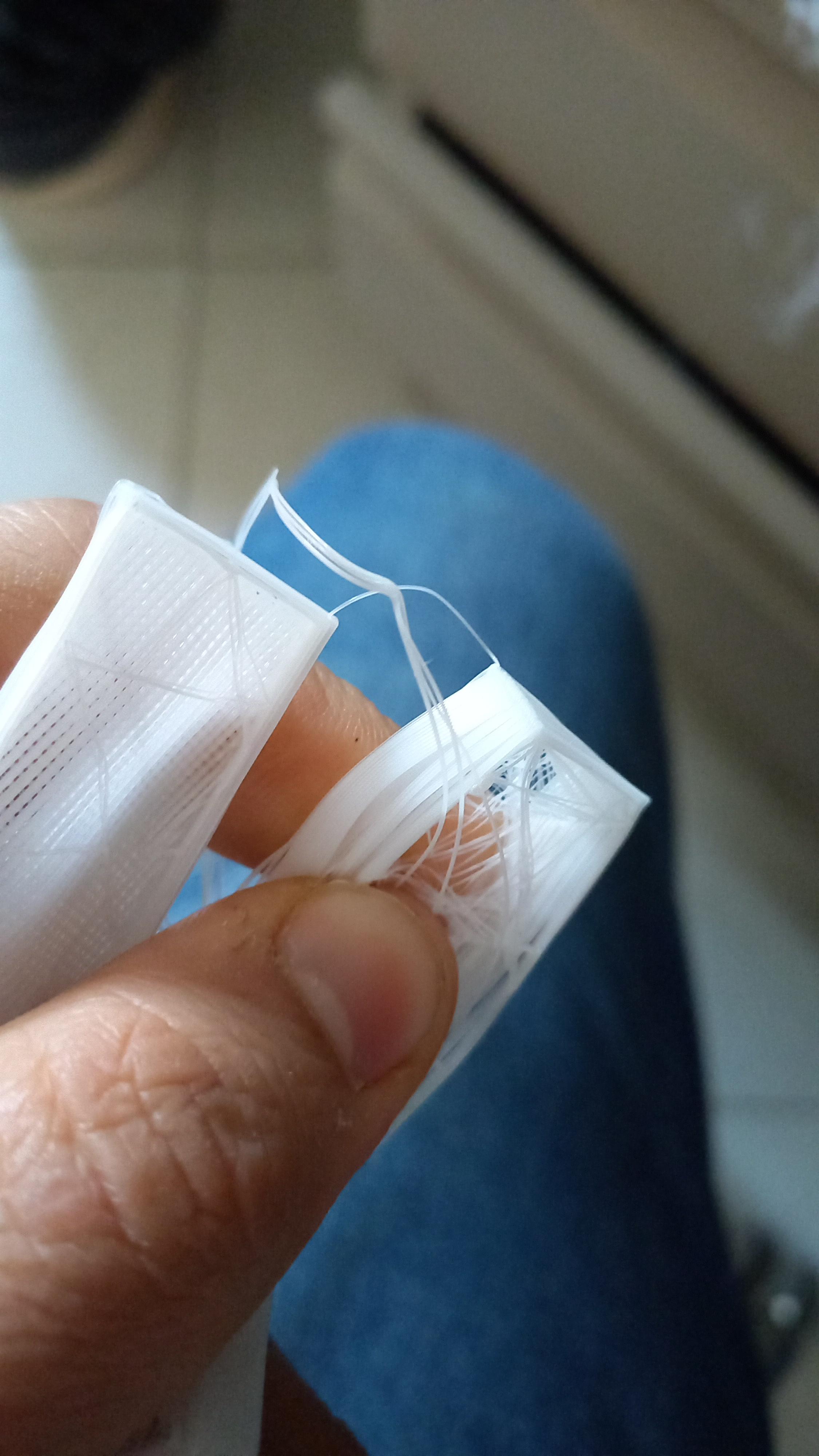 To solve this problem, I tweaked the following: 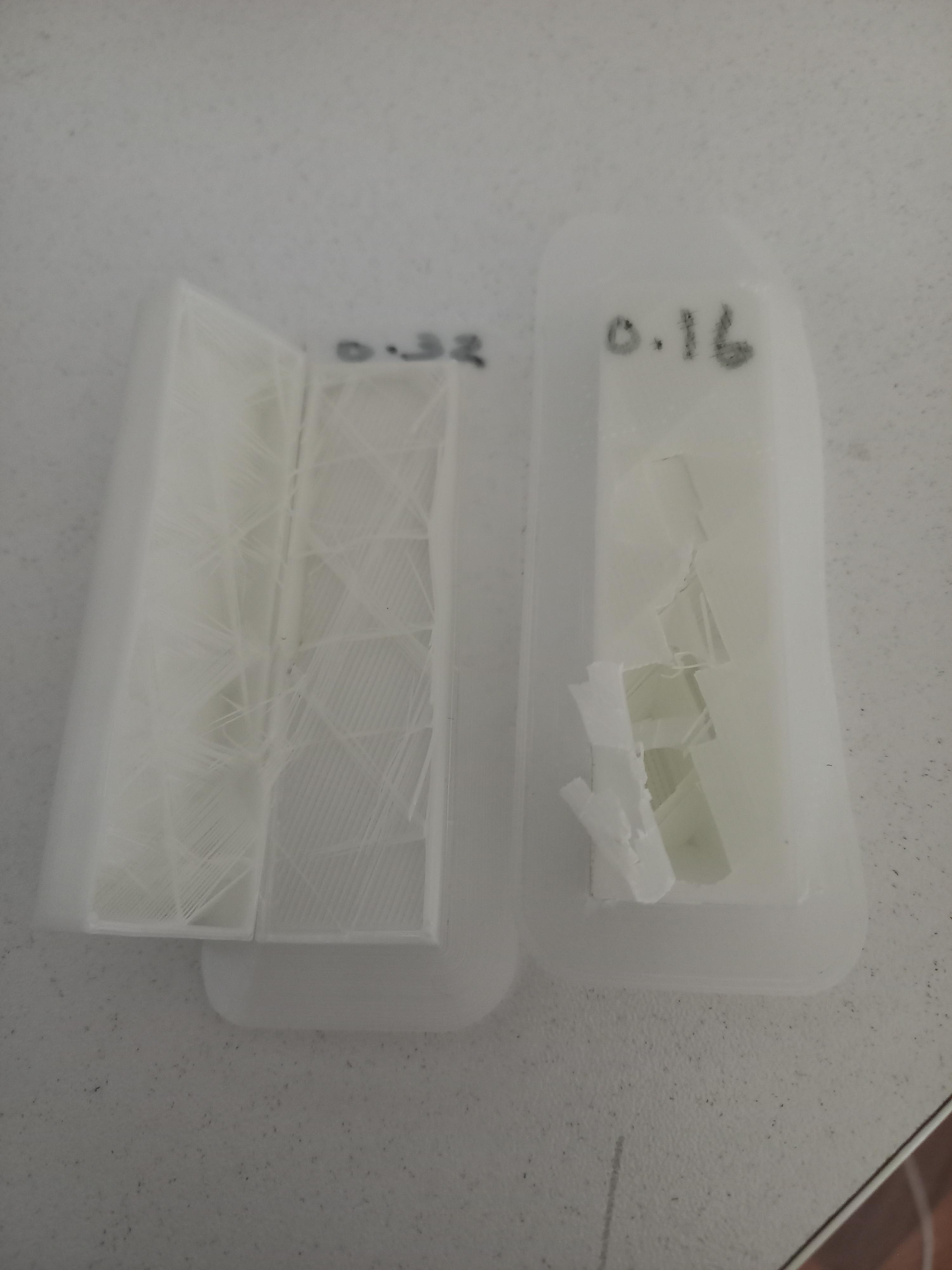 On my try to print a large scale print the same problem occurred, very weak infill, which drove me crazy !

Addressing the real problem "Under-Extrusion" .. testing extruder I noticed that there is a crack on the feeder box 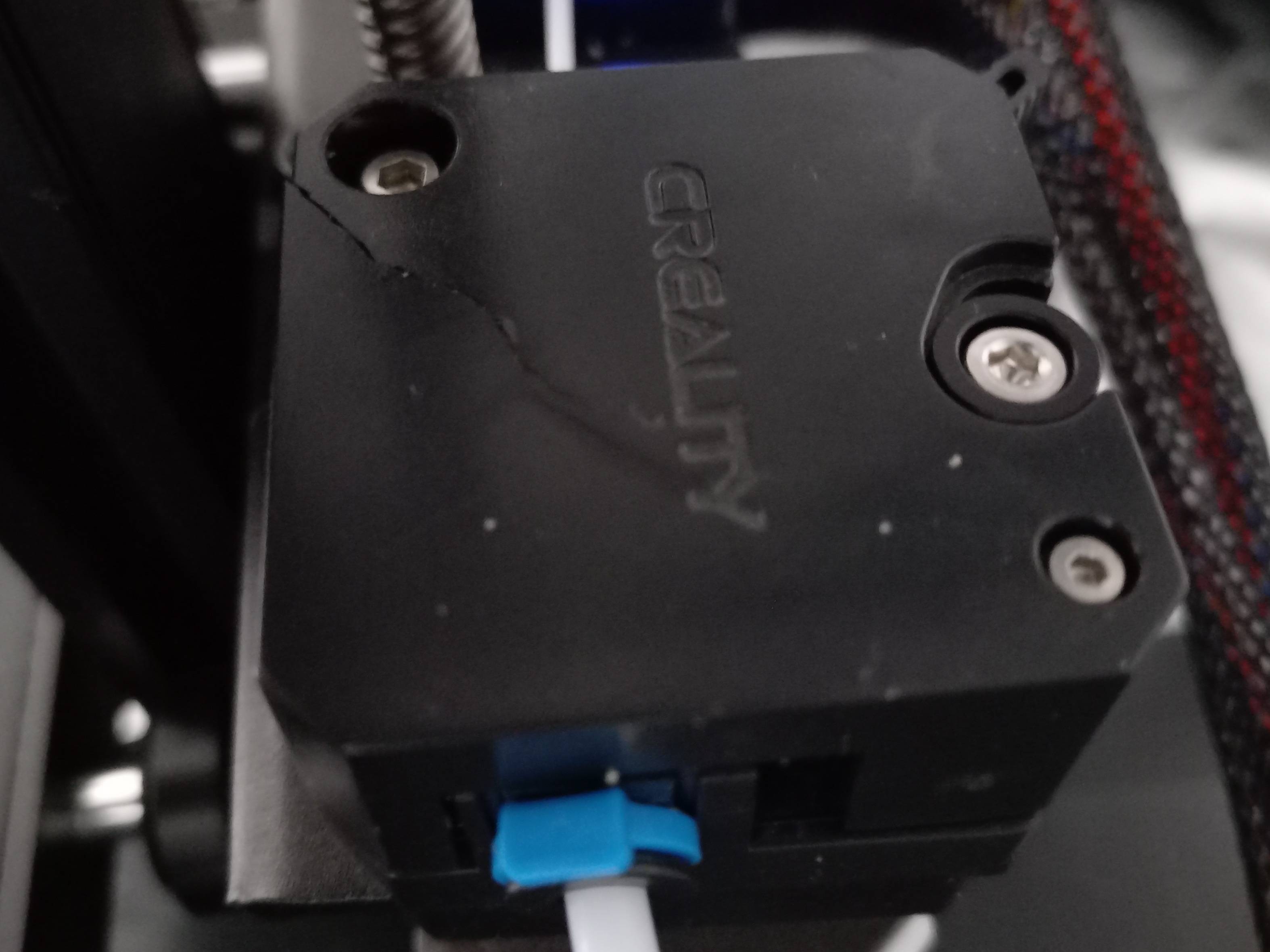 In my opinion it's a bad decision to go for plastic for the feeder, their design uses the lever to shift the plastic box which has the idler pulley (fixed on it) to relieve the pressure on filament. 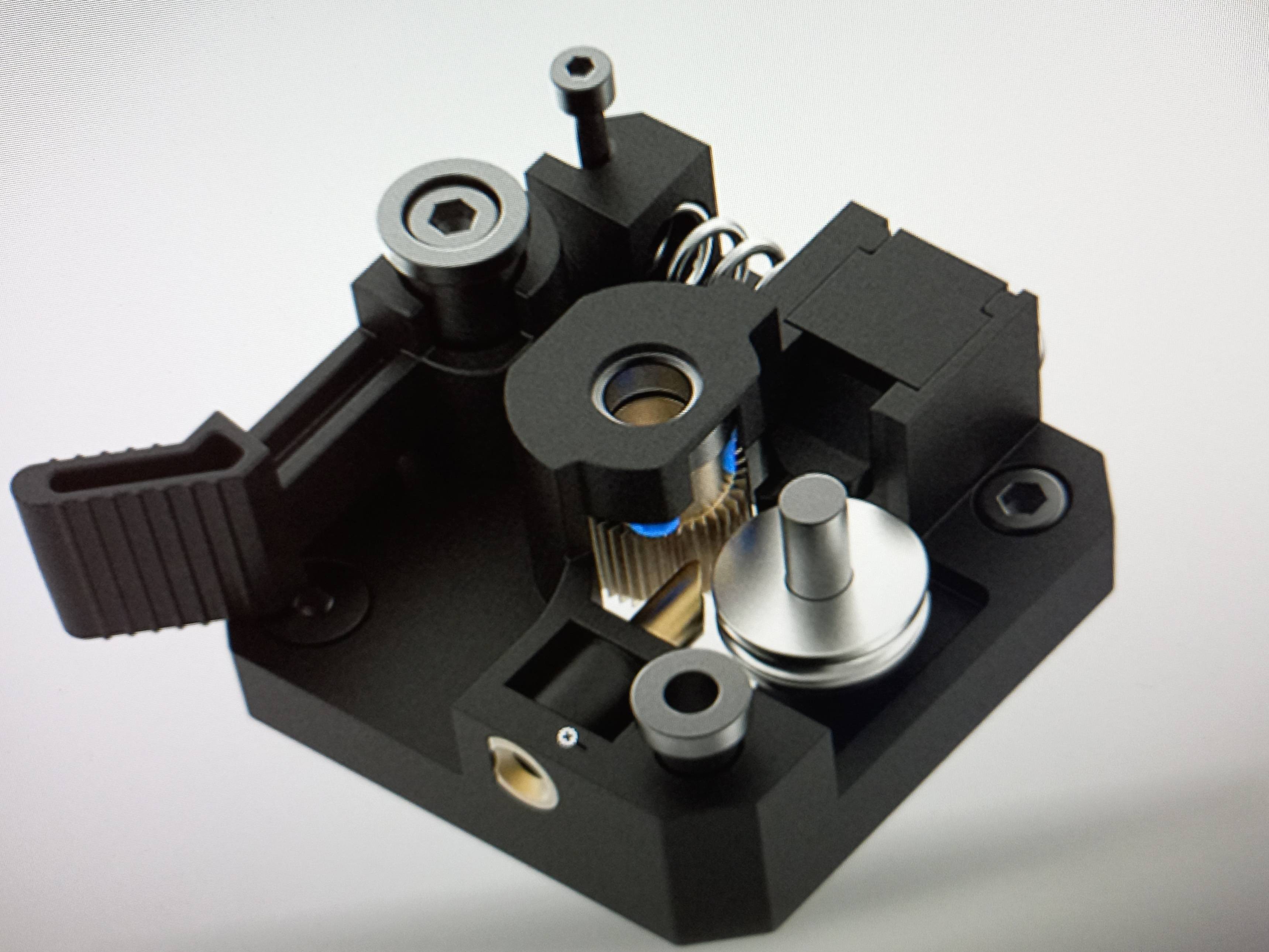 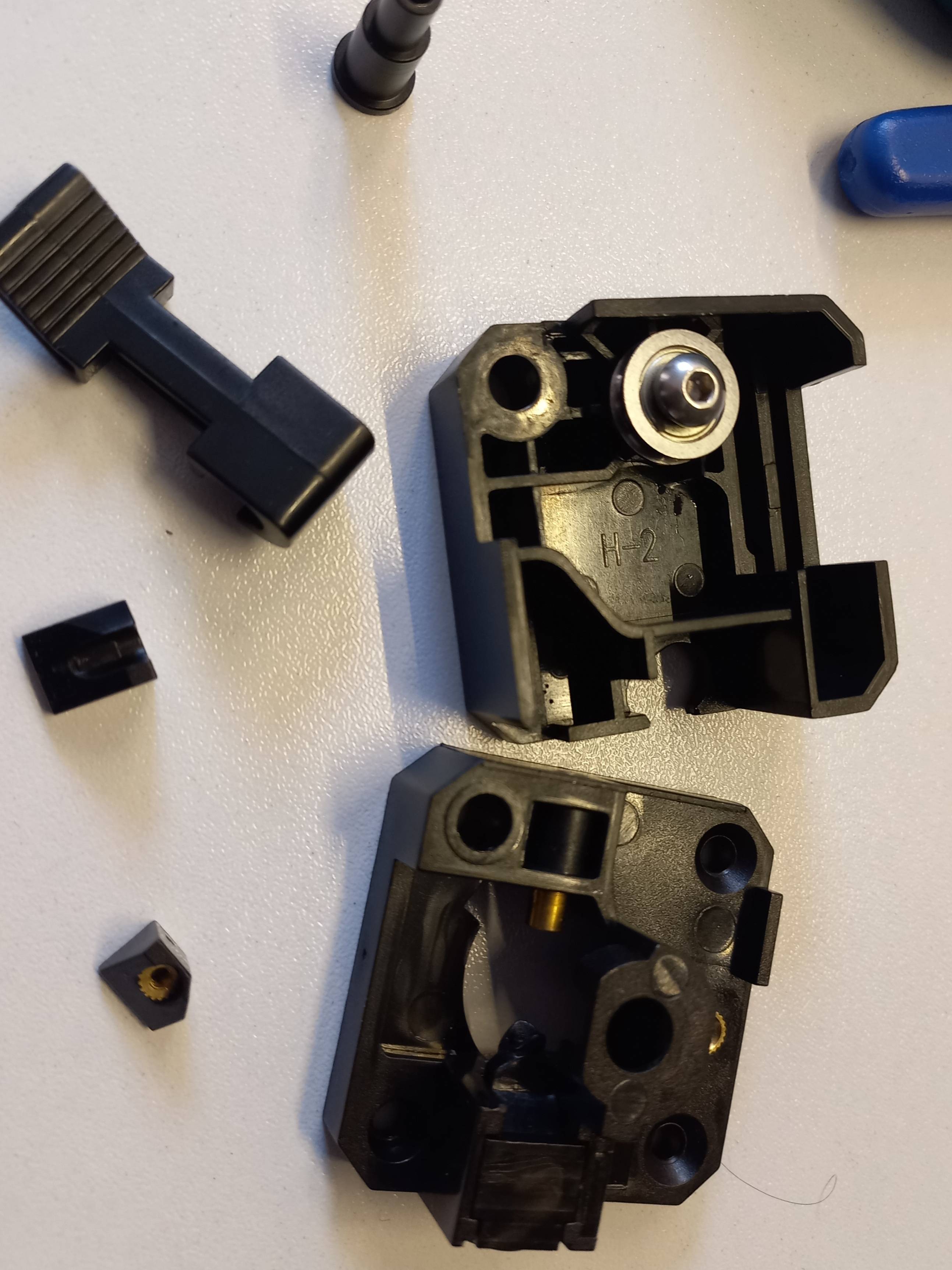 The crack on feeder weakened the grip on filament, causing slippage making the filament to be extruded too thin, which made the filament too weak to stick to each other.

Changing extruder to aluminium kit feeder with tight grip on filament ensured that filament is pushed correctly without slipping and also stopped stringing while nozzle is heating.

Print on left after applying the fix. 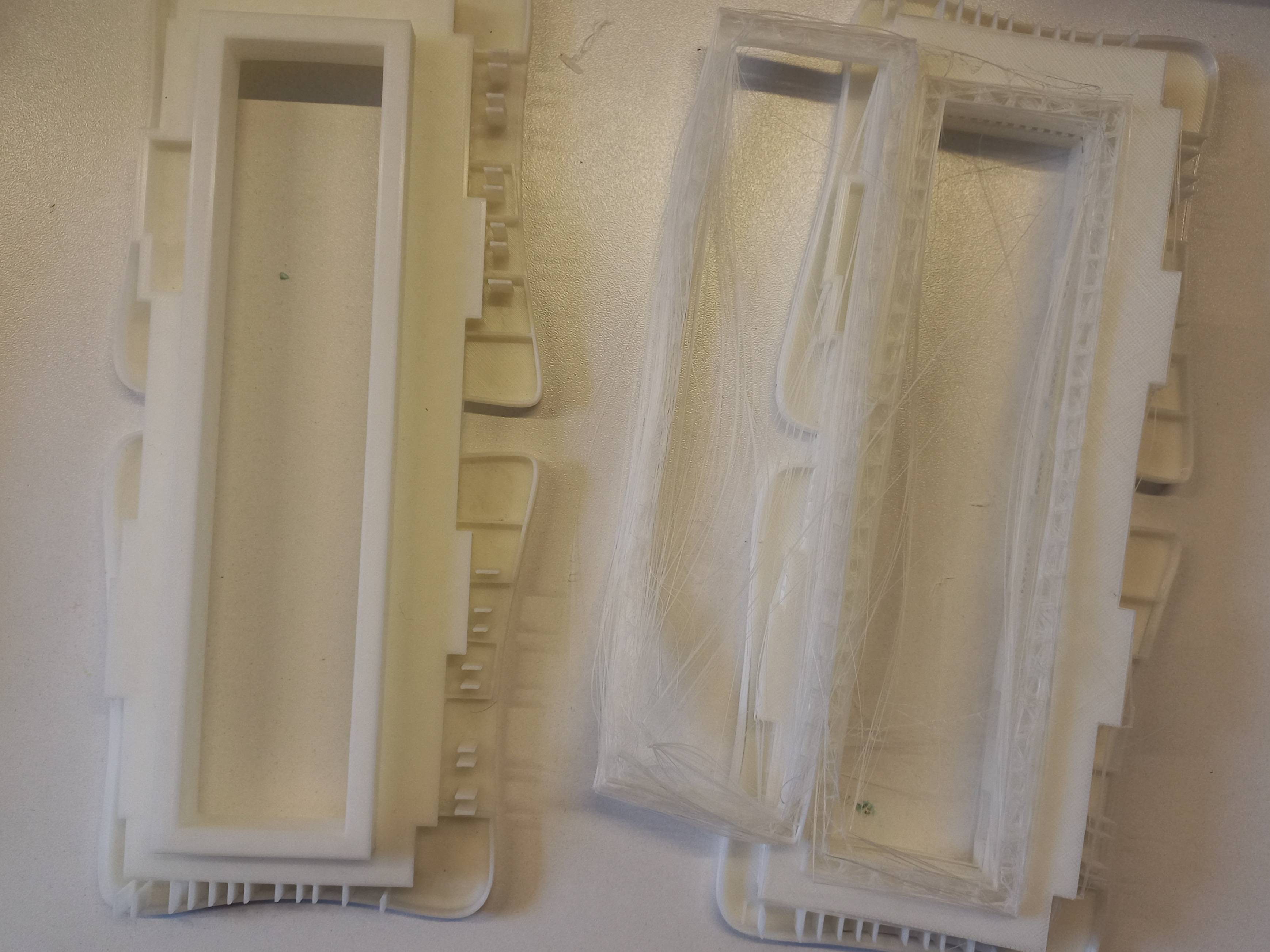 Hopes this save someone's the trouble.

Not the answer you're looking for? Browse other questions tagged ultimaker-cura creality-cr-10 infill .

14
Why is it conventional to set line width > nozzle diameter?

5
Why is the bottom of my part not smooth
4
Ultimaker Cura infill issues (weird vertical pillars due to underextrusion)
7
Wavy walls with Ultimaker Cura
4
Infill failure at the far corner of two different prints
5
Infill failure when printing larger prints
1
Raised shell edges on ocarina print. RF1000 sliced with Cura Engine
16
In Cura, can I make my top and bottom layer be all perimiters?
4
Bottom Layer Compression (over extrusion) - Can't get rid of it
2
Ender 3 Pro Weak Prints after Cura upgrade