Here are some pics of my last good print: 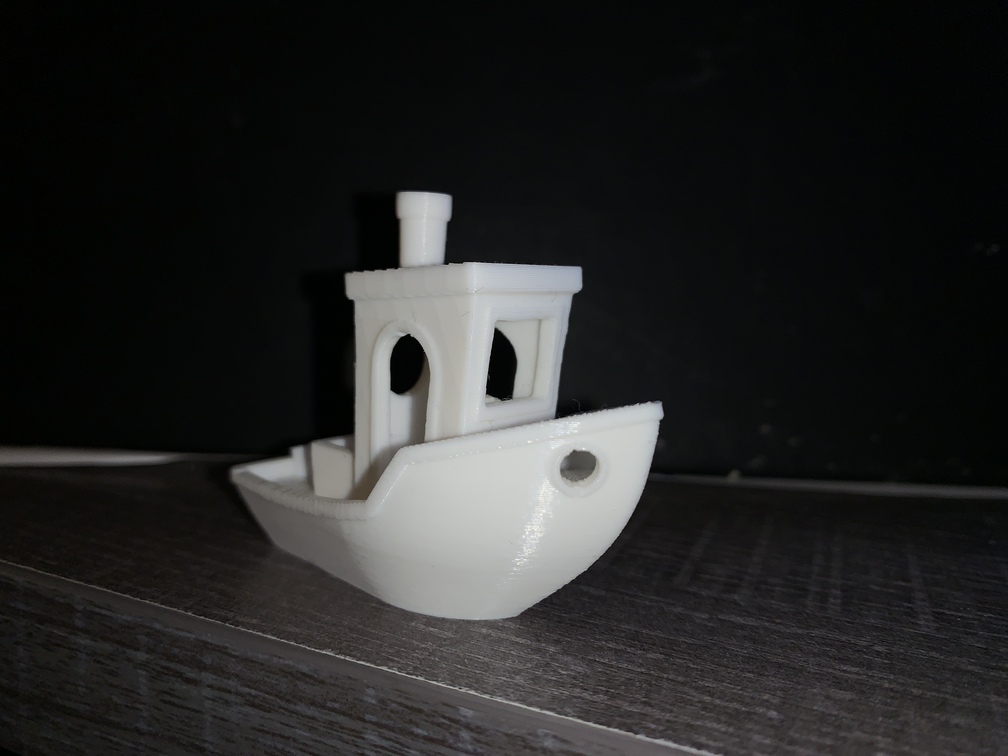 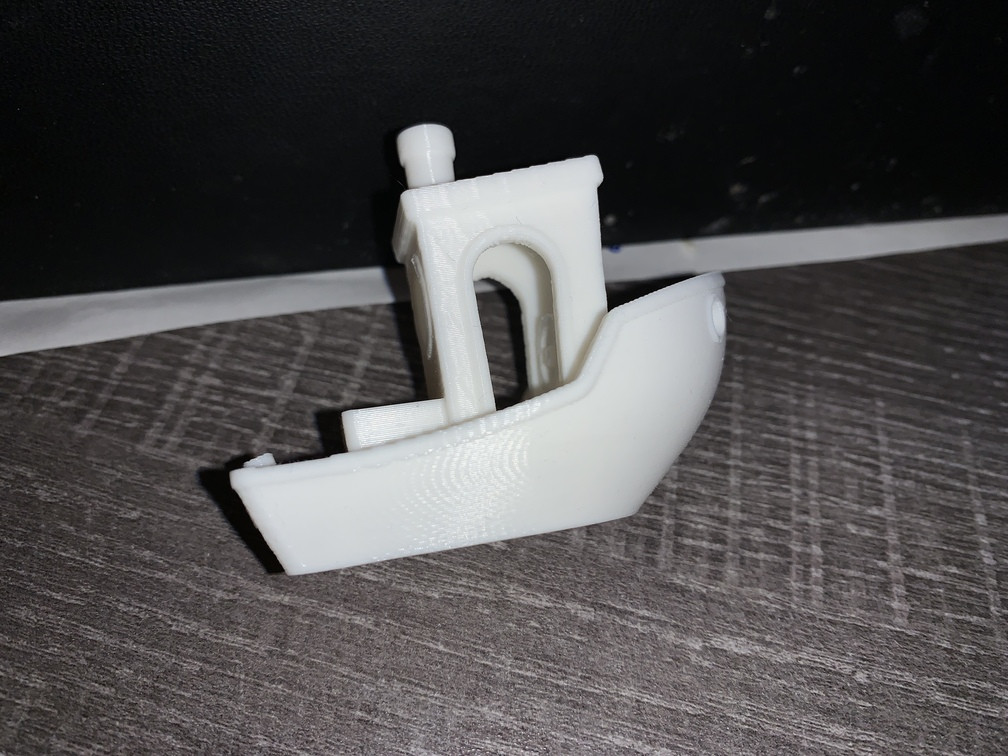 Then, I introduced some changes to my printer. Namely, I got the SKR mini e3 V3.0 and added some other things like a rear electronics box, Octoprint with a Raspberry Pi, an LED light strip, and more. During the time of these upgrades, my printer was down until I completed all of the upgrades, which also included the disassembly of some parts of the printer.

Ever since completing those upgrades, I've had uneven horizontal lines on my prints. 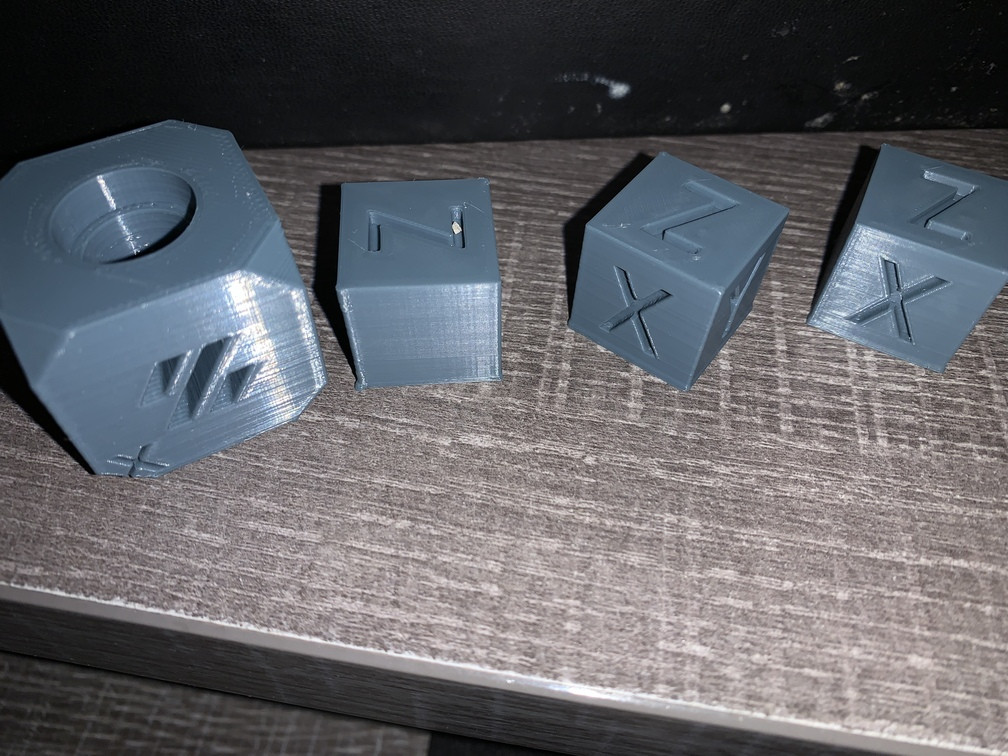 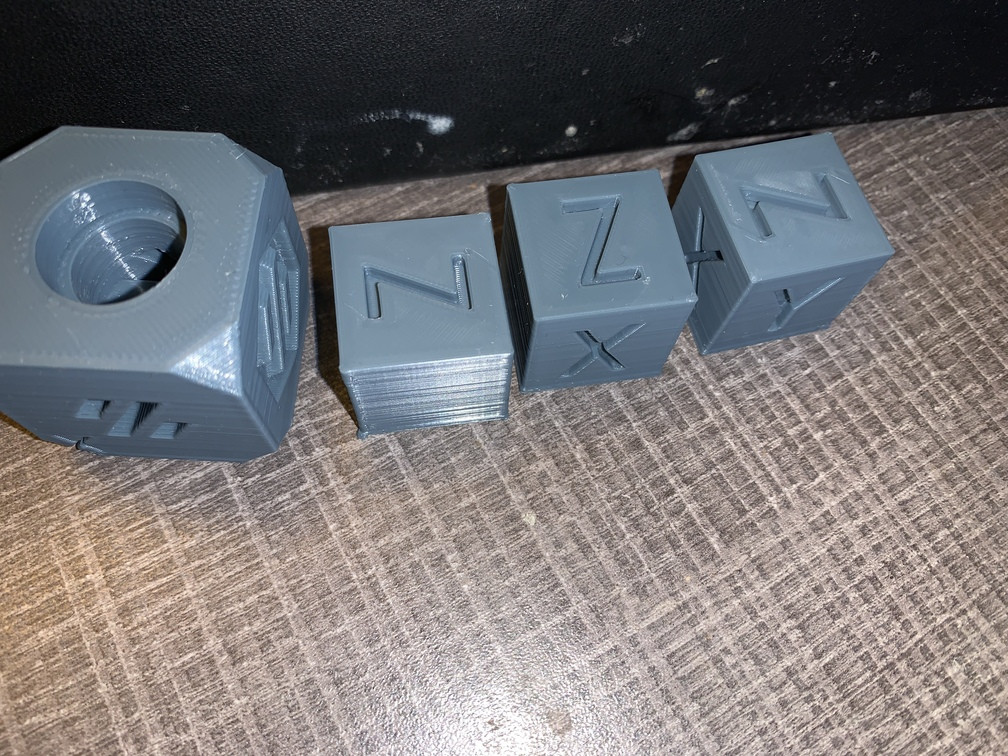 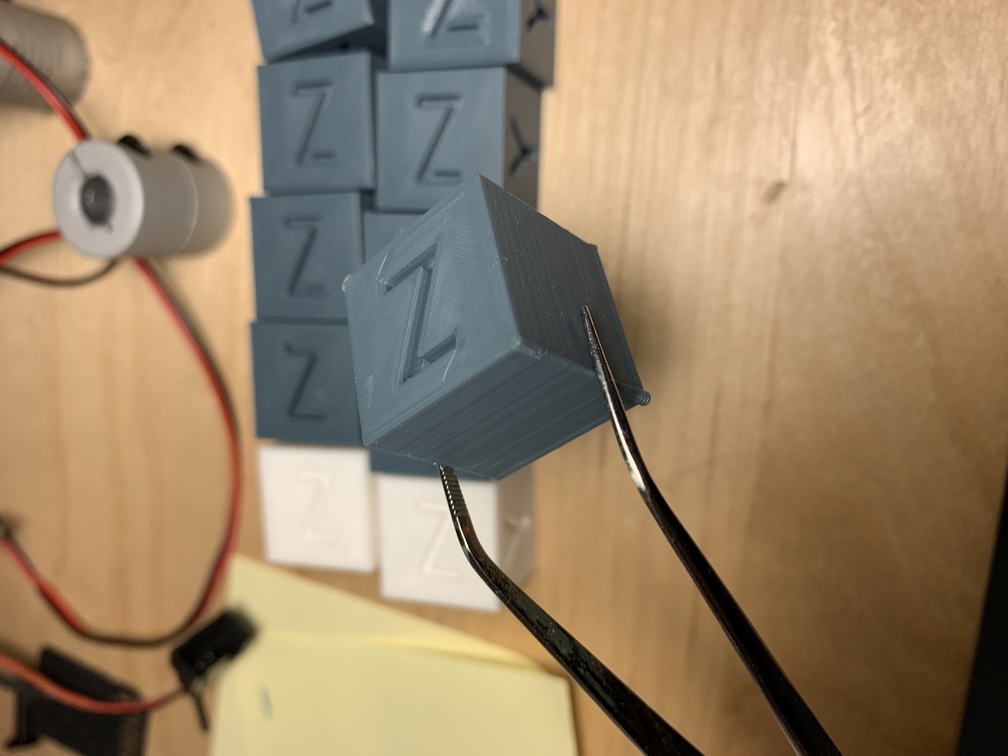 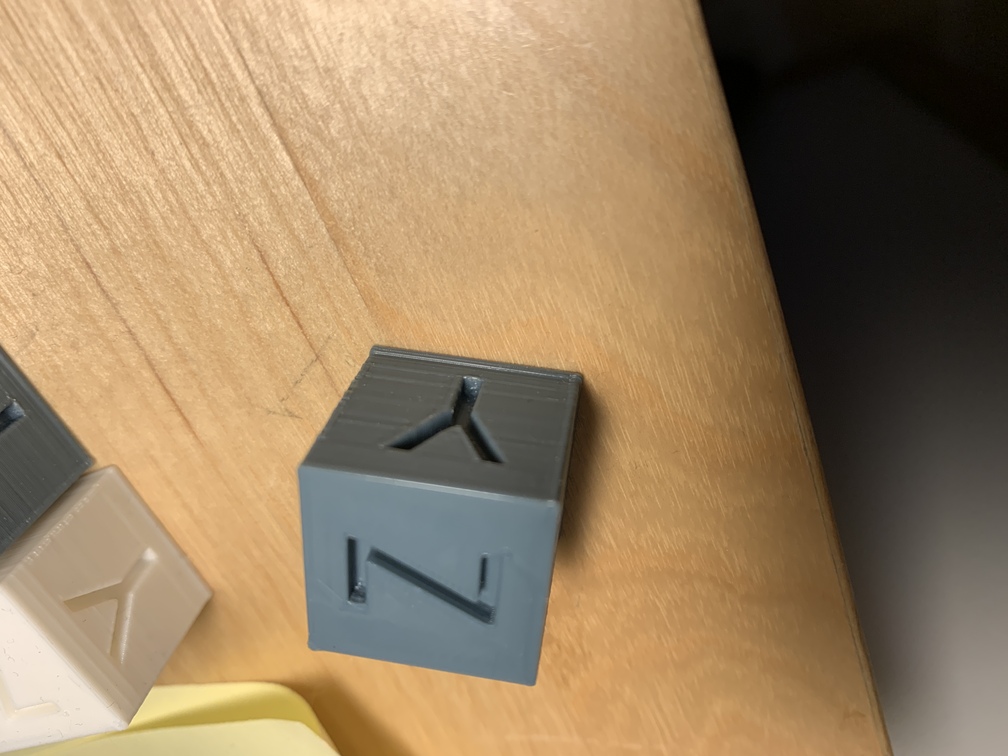 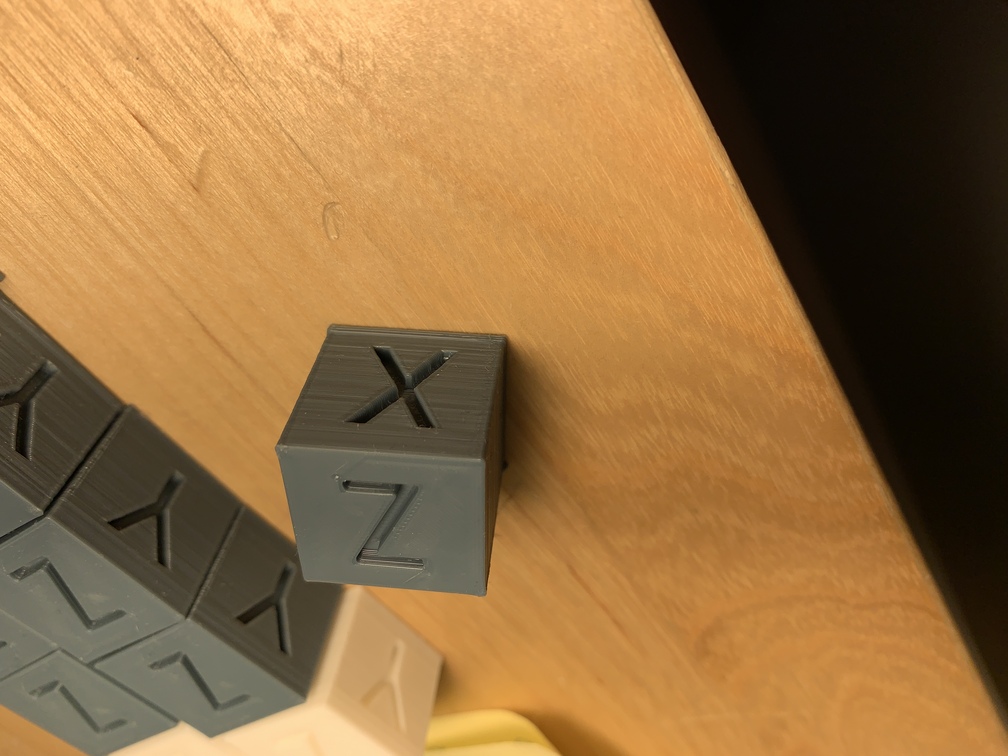 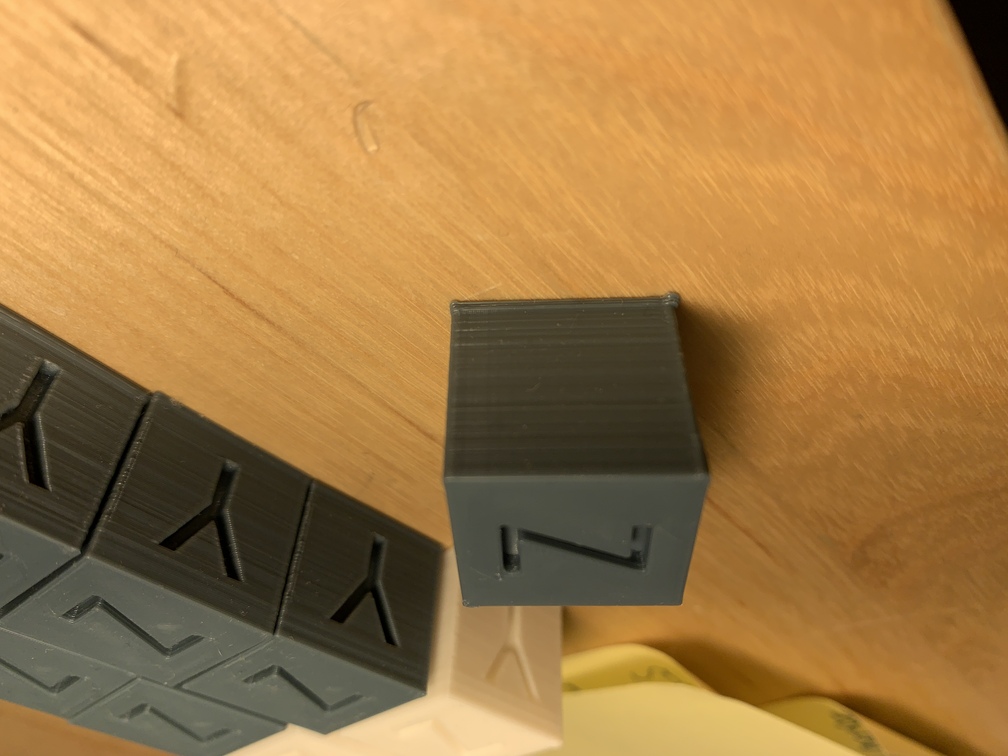 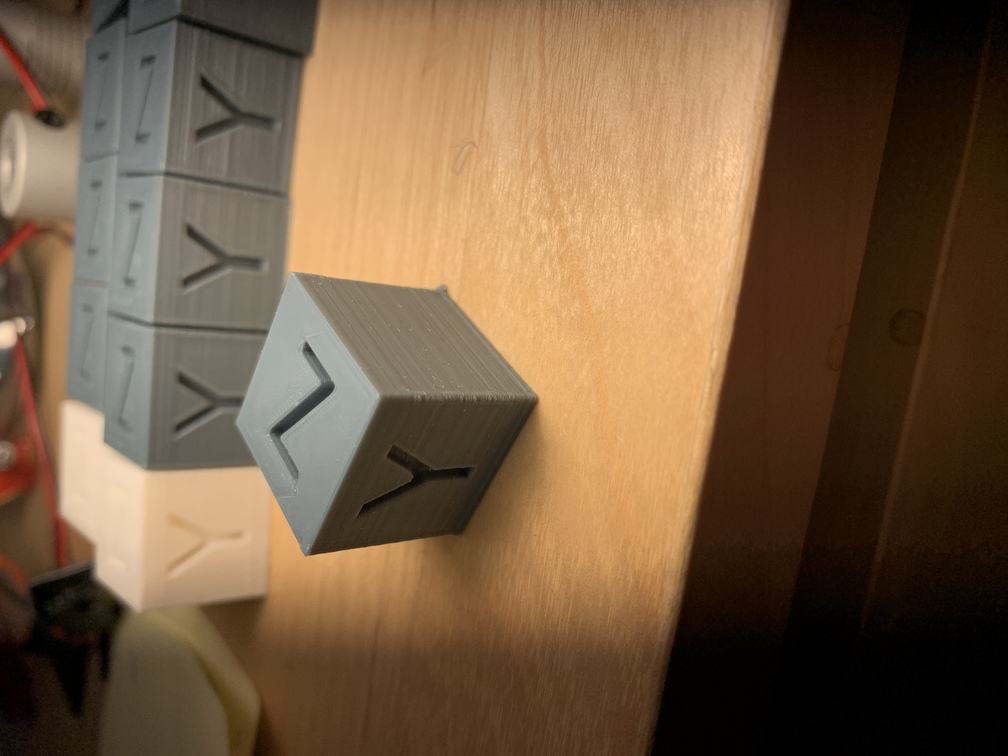 I've tried so many things, it's unbelievable. I've printed hundreds of calibration cubes and have adjusted many things.

And probably many other things that I just don't immediately recall.

I'm at a point where I don't really know what to do. I have some parts on the way to do the following:

I really don't know what to do at this point. I've been genuinely considering buying a brand new printer and throwing the one I have out the window. I'm really frustrated that I can't get a good print anymore.

I've posted multiple times on some other places, and I've gotten good advice that I've applied. That did not fix the problem.

I would appreciate any insight into the problem. If I can't find a solution here, and the above two upgrades don't do anything, then I'm not sure what I'll do with the printer and hobby in general.