What's causing this lack of layer adhesion after a crash?

I recently had a print failure/crash, where the print stuck to the nozzle and forced molten filament back into the print head, fans, and heater block.

I changed the nozzle for a new 0.4mm same as existing. I shortened the bowden tube by ~8mm to remove some crispiness, and the push-lock connector on top of the print head, which was full of solidified PLA.

The hotend was scraped clean of PLA, and the wiring was inspected. The silicon sock was unhappy but I managed to get it to stay in place. 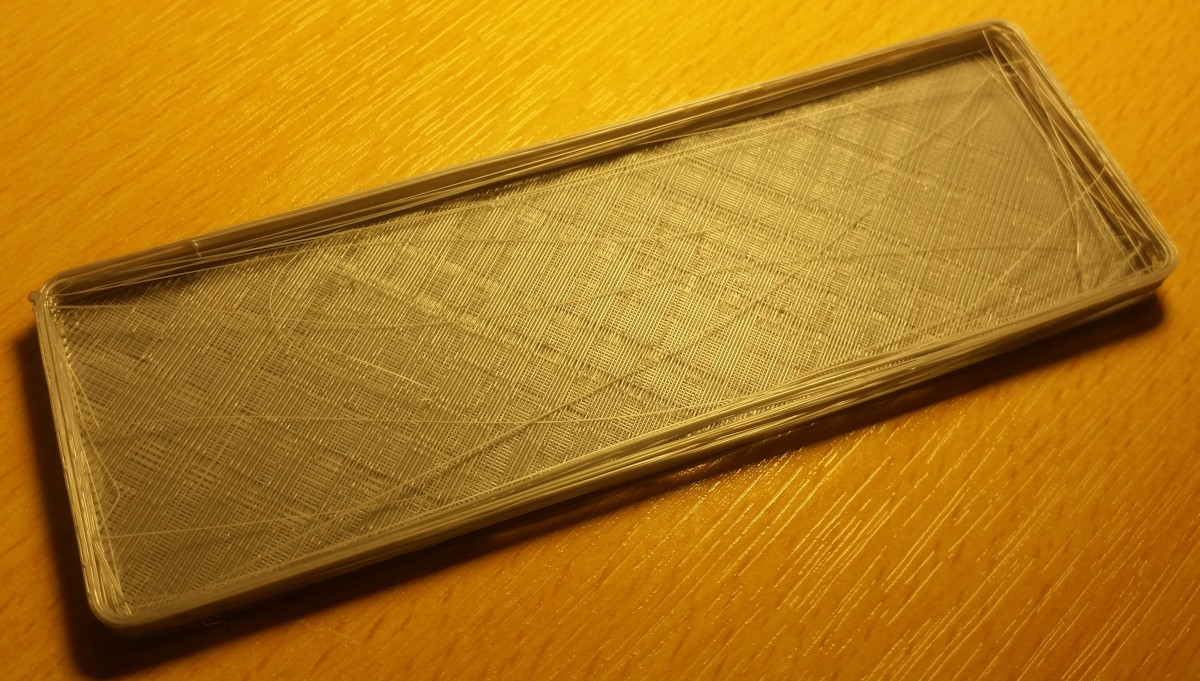 I'm printing some Gridfinity bins, and the base just isn't filling in completely and there is also more stringiness.

The sides are not joining up at all, and are just a series of separate strands. They do merge somewhat at the corners. 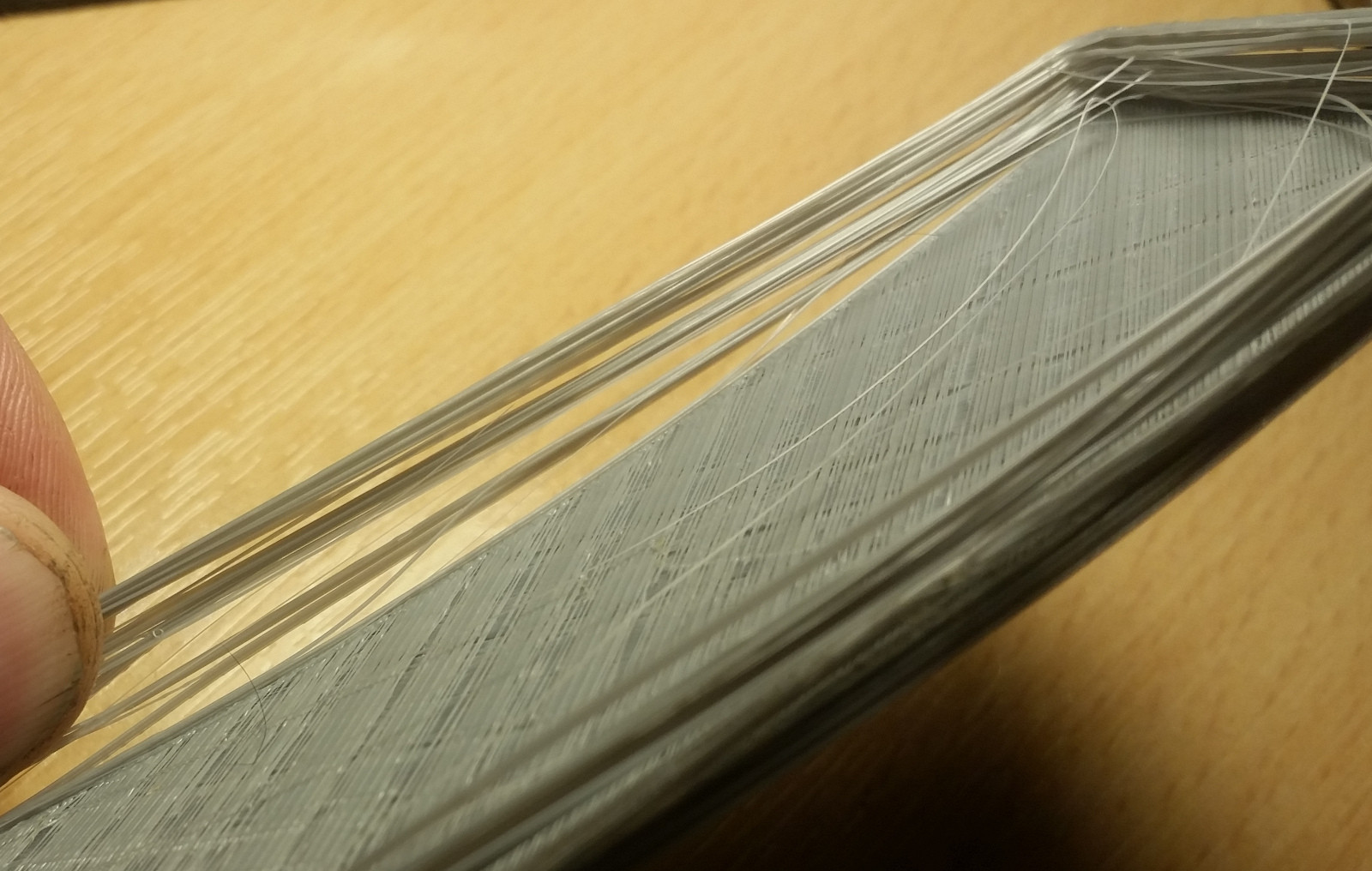 My printer worked much better before the crash - what do I have to focus on to improve this?

All print jobs since the reassembly are lower in quality, with one in three showing these large "wire bundles" look but all of them are not as good as before-prints.

Judging from the picture, you have serious inconsistent/under extrusion, not just on the lines that aren't adhering but everywhere, and this is almost surely the source of your problems:

I shortened the bowden tube by ~8mm to remove some crispiness, and the push-lock connector on top of the print head, which was full of solidified PLA.

Ability to correctly extrude material is highly dependent on having an unconstrained path for the filament from the extruder gear to the melt zone. Cutting the hotend side of the bowden tube, or even just removing it from the hotend and reinstalling it, is very error-prone even if you're experienced with doing it. Here are some of the things that can go wrong:

Here's the procedure I recommend:

Another option if you already want to do this is switching to an all-metal hotend (can be done just by replacing the heat break, not the whole hotend), but that comes with its own set of gotchas so I wouldn't recommend it unless you have other reasons to want one already. 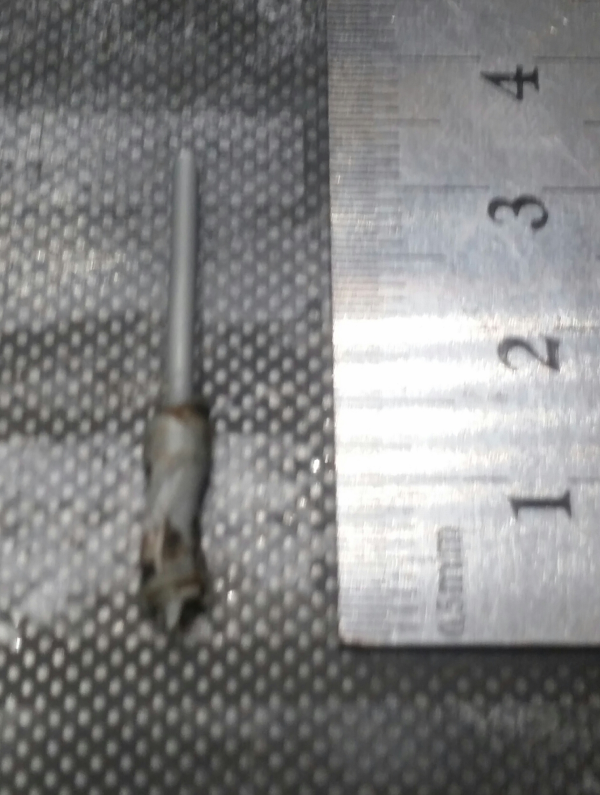 Turns out I hadn't pushed the bowden tube completely home into the hotend on the print head. So there was a space where molten plastic was spreading out, interfering with both extrusion and retraction.

I've flipped the bowden tube end-for-end now, and my test job is well-underway.

Not the answer you're looking for? Browse other questions tagged creality-ender-3 print-quality stringing gridfinity .

5
What could be causing this spotty extrusion?
10
What is causing 'droplets' on first layer?
6
Z-Axis does not appear to be working on Ender-3 Pro
4
Lower Layers are messy
3
How do you solve PLA corner-curling short of printing really, REALLY slow?
1
Vertical lines with no layer adhesion
3
How to solve burnt blobs on Prusa MK3S (PETG)?
3
What's causing my PLA prints to lift like this?
2
Layer Shifting When Printing Tall Prints (Consistent Per-Model)
4
Why is my outer wall layer printing with gaps and flaking off on this specific shape?