I've been using Ender 3 Pro (my first printer) for almost a year and until a month ago it was working perfectly (there were some hiccups but nothing I couldn't handle in a day or two). A month ago I had to physically move the printer to another location (another building, 5 meters away, the printer was outside for about 10 minutes on a sunny, warm day) after moving extruder started to click/skip during the print causing underextrusion and failing prints. After about two weeks I moved the printer back to the original building. The problem persisted.

I checked almost anything I could think about including:

After checking those things I went on to replace some parts of the printer thinking that maybe one of them is the reason. So I replaced:

I also tried multiple rolls of filament (PLA) thinking that the problem could have something to do with roll age or moisture but there is no difference. I'm printing at exactly the same settings as before moving the printer: 55 mm/s speed and 225 °C nozzle temperature.

The interesting thing is that the first few layers come out really good, the problem starts at about 20 millimeters of height and is more pronounced while printing on the bottom-left of the heatbed. I can print almost perfect calibration cats (https://www.thingiverse.com/thing:1545913) but when I try to print anything larger clicking & underextrusion start.

Today I cranked up the temperature to 235 °C and turned the speed down to 70 % (of 55 mm/s) and it helped a little but the problem still exists.

Two more ideas I have are:

I would be very grateful for any suggestions because I'm slowly running out of ideas.

PS. before underextrusion became obvious I had some prints that finished but had weird blobs at the point of layer change and lower overall quality 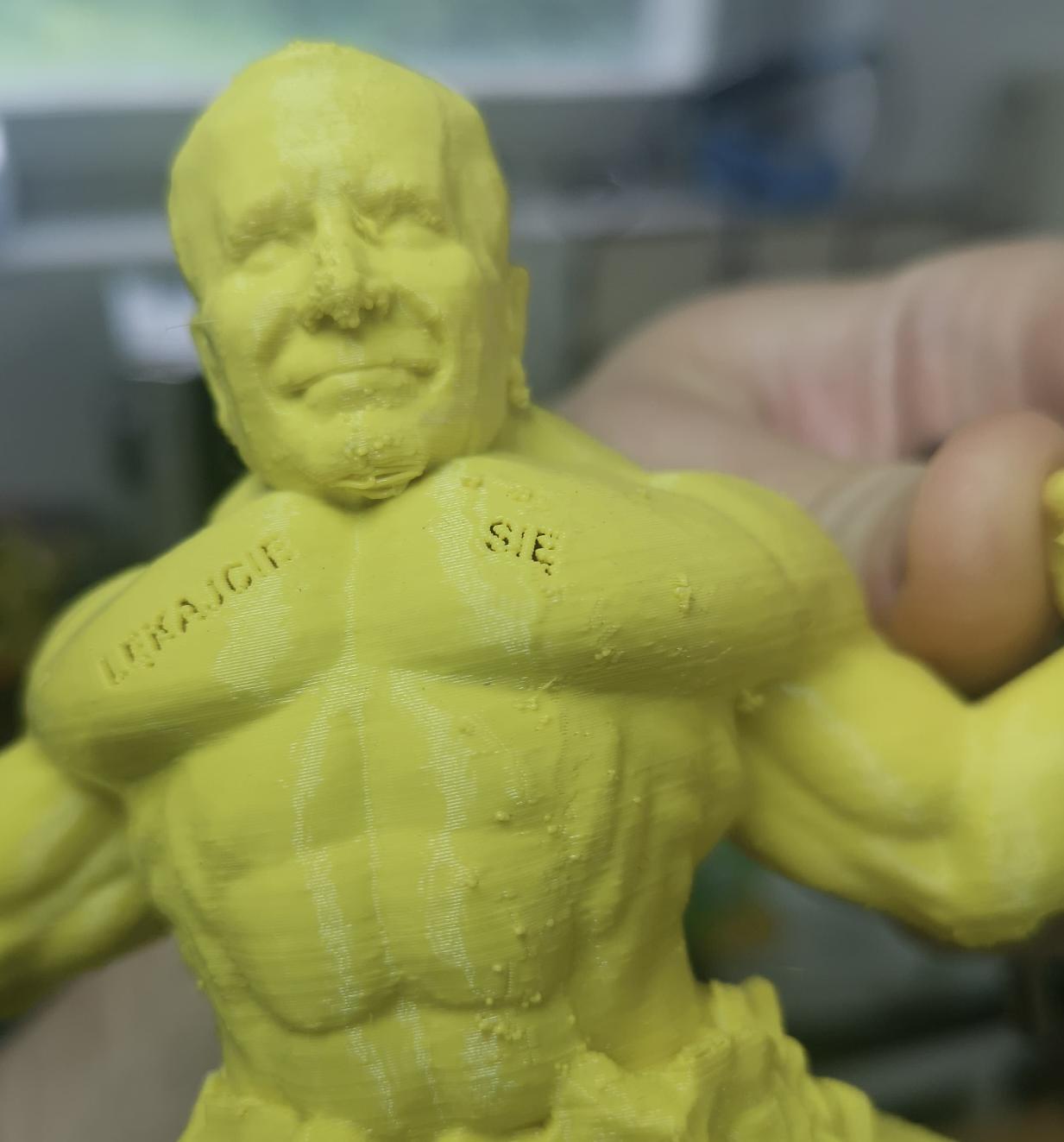 creality-ender-3 extruder underextrusion
Share
Improve this question
edited May 28 at 16:21

5
Extruder skipping/clicking (brand new printer)
7
Zonestar Extruder motor does not work - what can I check?
1
Ender 3 Pro extruder drive rocking back and forth
4
Ender 3 pro extruder skipping steps, tried multiple things
1
CR10 V2 under extruding and heating up too quickly
2
Why would my extruder remove the filament all the way out after prints? [Ender 3 v2]
0
Ender 3 - extruder stepper skipping
5
Why is my Ender 3 restarting spontaneously in mid print?