I have a derivative of the P3Steel v4, which is not the Irobri design but another version (I'm not entirely sure which), from Poland: Frame Prusa I3 P3Steel v4.0 +RODS.

I have assembled the frame, following this guide, manual_p3steel_xl, only to be left with one part, which is the long thin rod, which has a small hole, only in one end (the hole is marked by the big arrow in the image below): 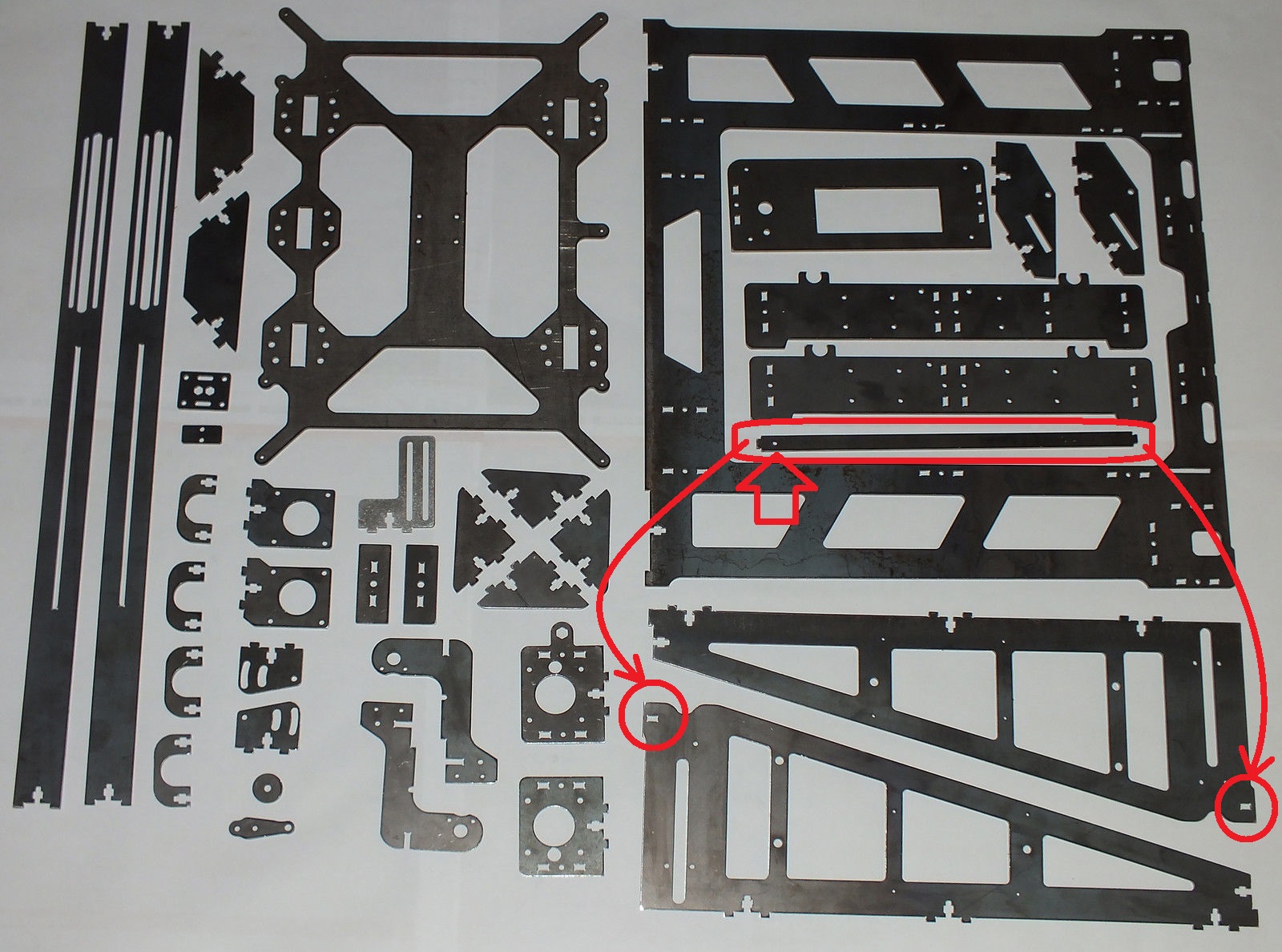 This part obviously goes into the slots at the bottom of the Z axis arms, as shown by the curved arrows.

I have looked at a number of other photos and videos for the P3Steel frame, and none of them clarify which way around, or how, the rod should be fitted. The bar is either omitted completely, or the image is not clear enough to show the correct orientation.

The guide does not show this part being used, although it clearly shows the slots for it in the Z axis arms, in a number of the pictures, such as here: 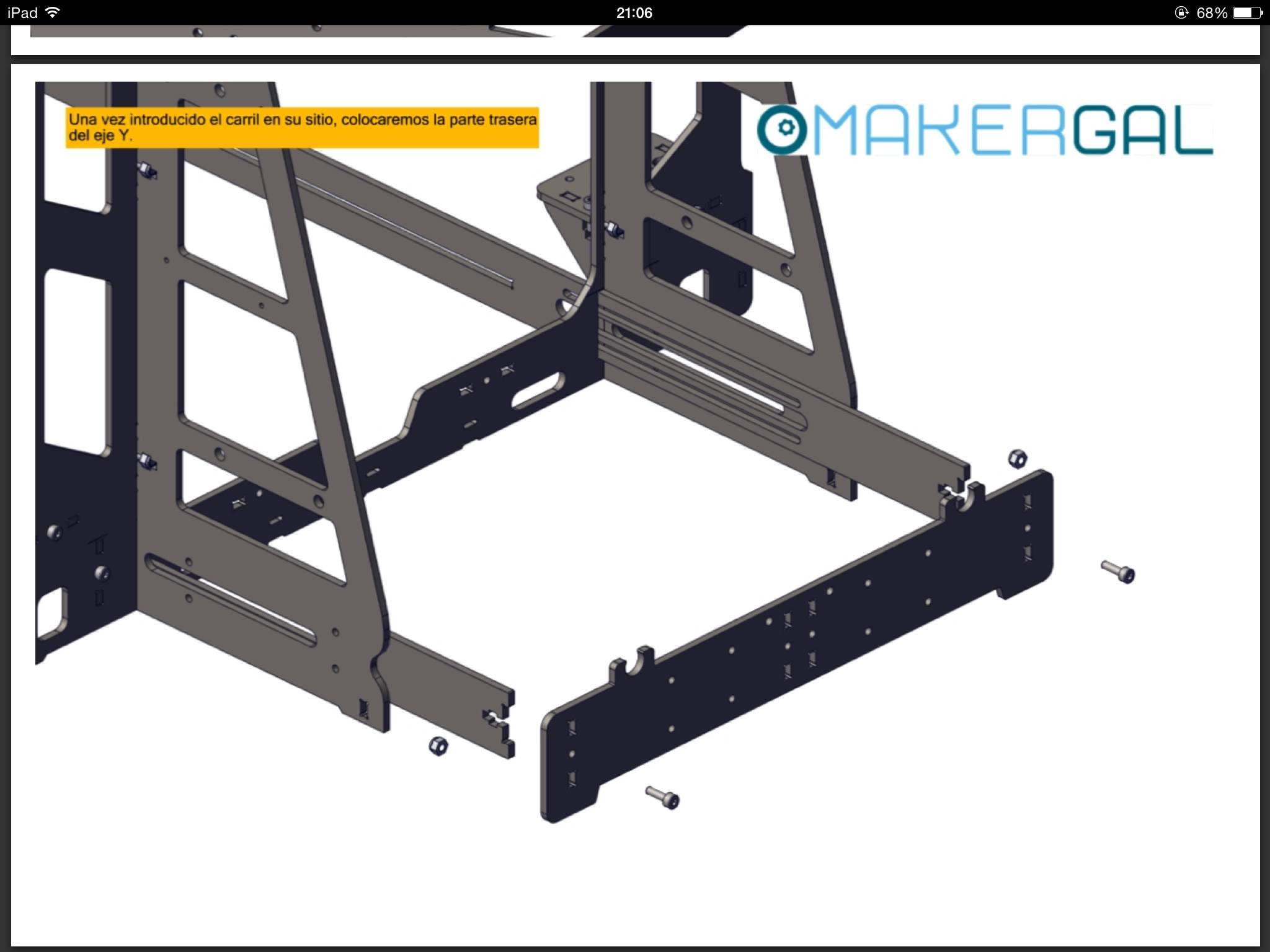 This is half of an answer. I have finally received an answer from my supplier, which says:

Long thin rod is mounted as in the photo. I do not know what is a small hole.

So the small hole is still a mystery.

Here is the photo that was included with the message (which confirms my placement, just not the orientation): 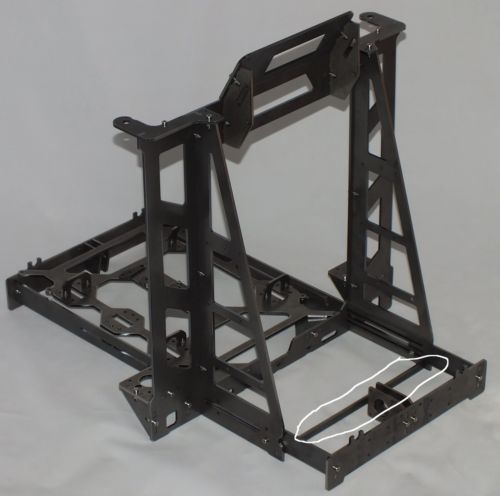 As tjb1 points out in his comment, the hole can be clearly seen on the right hand side of the bar, in the eBay photo: 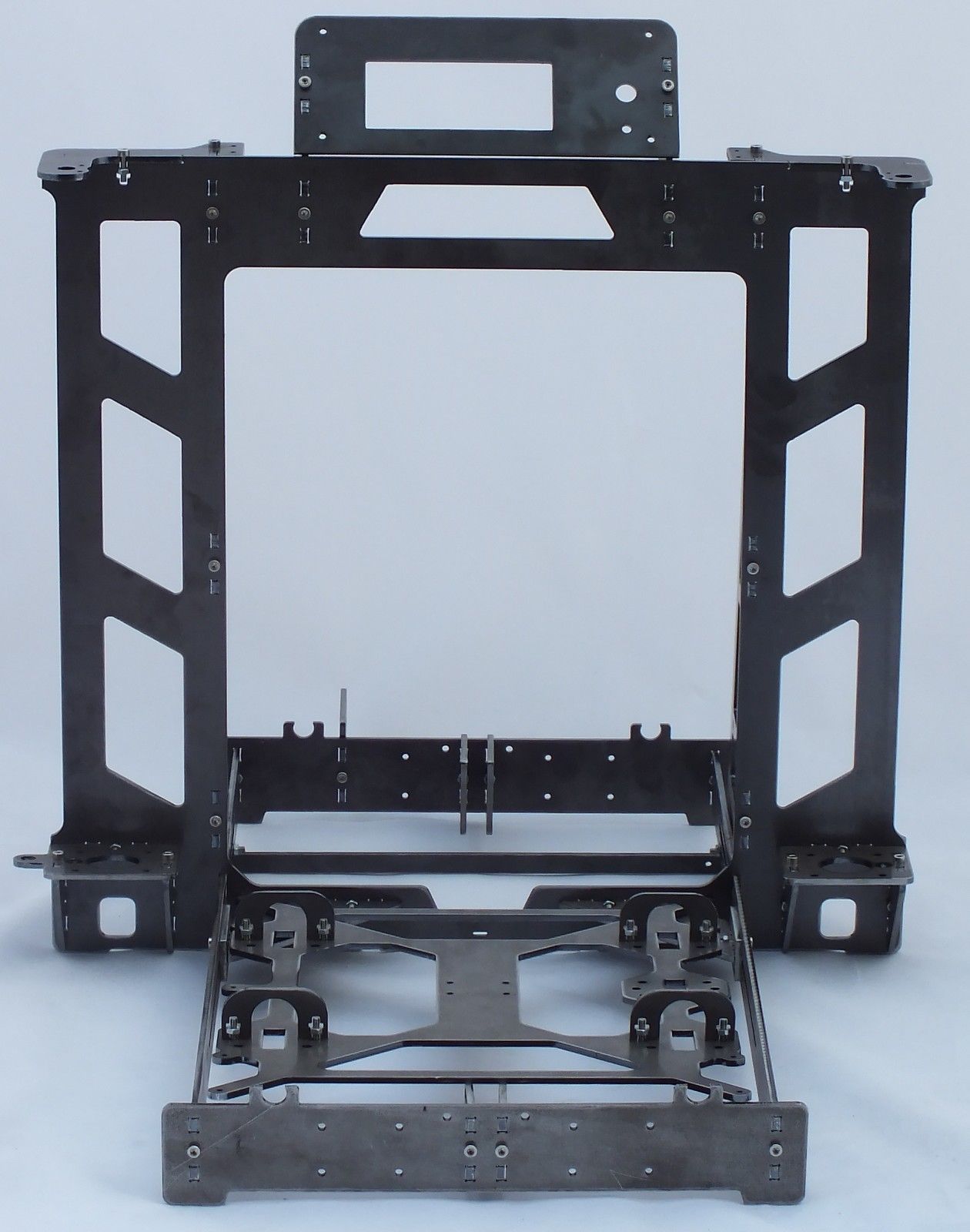 Not the answer you're looking for? Browse other questions tagged printer-building p3steel or ask your own question.

14
What are the pros and cons of collecting parts yourself, versus getting a DIY kit and then modifying it?