Firstly, I just bought a G2S mini pro from Geeetech and it is my first 3D printer (therefore I'm 100% newbie in this area).

The first extruder seems to be ok, the temperature varies from 23°C to 201°C and if you touch it you can see that it is hot. However, for the second extruder, the temperature is shown with more than 400°C: 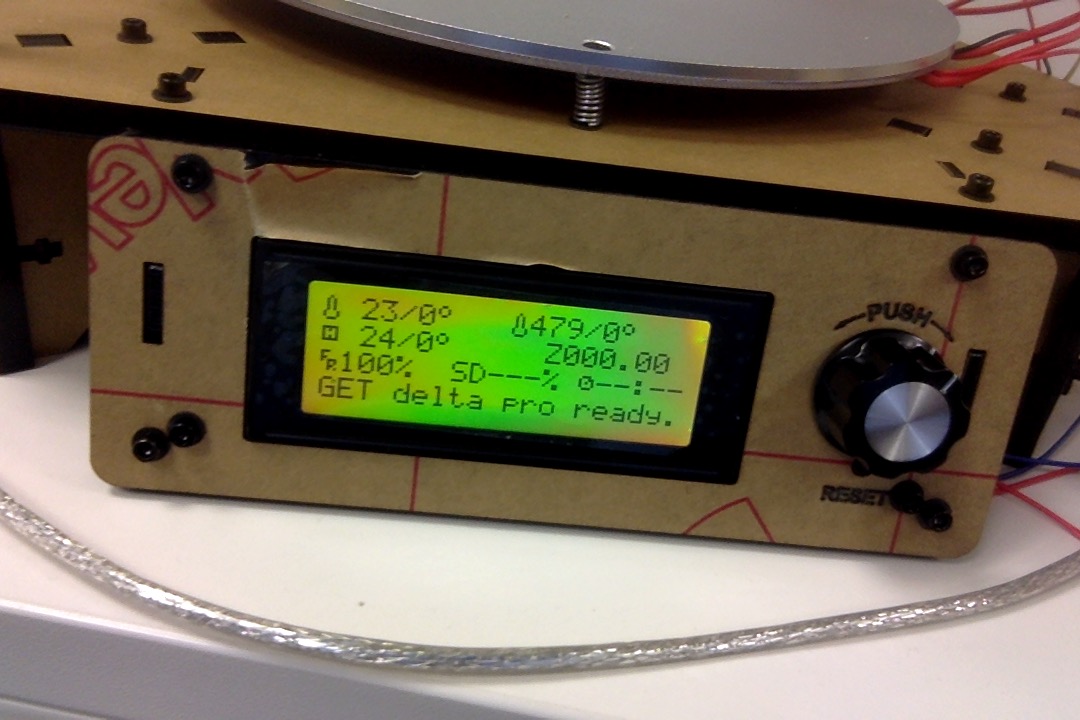 The cables are connected correctly and the firmware is updated.

Do I have to return the printer? Or is there another solution?

If you have access to an IR thermometer, it would be interesting to verify what the actual temperature is. I doubt the hot end actually reaches that temperature, but:

Either way: thermistors and cables are cheap to replace, while problems with the firmware may be fixed only if you have access to the code.

If you just bought the printer in a physical store, I would simply swap it with another unit, rather than fiddling with it, though.