I am printing some minion chess pieces for my teacher at school and on every model I have found something called "ghosting", or at least I heard that is what it is called. For example there is a strap on the model for the pants. And going left and right there is very shallow "straps" or something happening.

I am interested to know what causes this to happen and how to fix it. It is not super bad, but would be nice to fix.

The good news is that it is relatively easy to tell them apart: ghosting (also known as "ringing" or "ripples" or "waves" or a number of other names...) is always downstream of a change of direction, and fades rapidly. 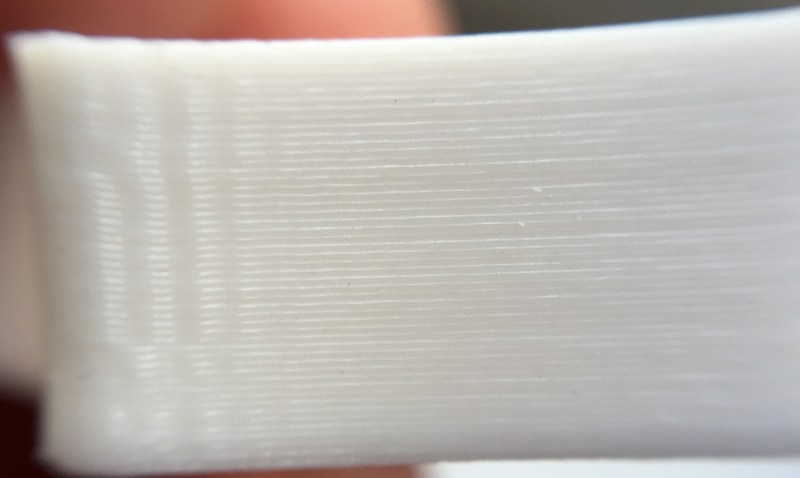 Inherent vibrations - on the other hand - tend to be consistently present when printing along a given direction, and do not fade. 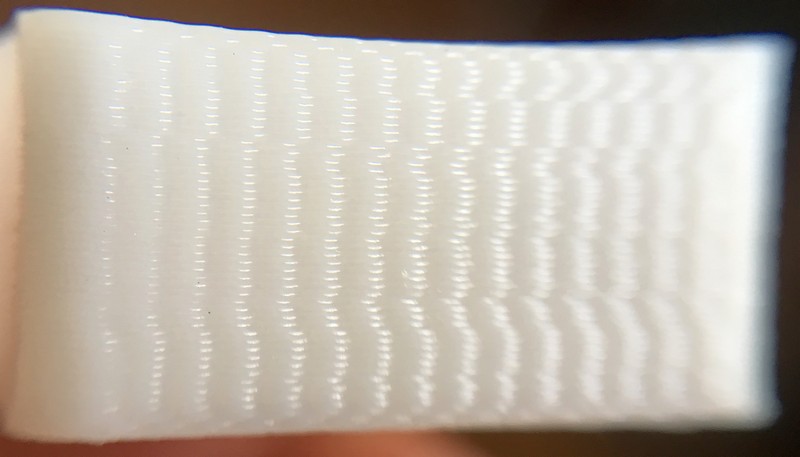 Understanding how this process works, makes it possible to understan why the three main factors affecting ghosting are:

Namely, mass and speed are important because their product is the momentum. That in turn means that diminishing either one of the two will reduce the amount of "overshooting" past the stopping point.

Elasticity of the mechanical components is important as the more flex/stretch the part can take for a given amount of force, the more overshooting a given momentum will result in.

Finally, acceleration and jerk are important because - simplifying things a bit - the faster the change of direction happens, the less time the system has to adjust without vibrating.

So, concretely... what can you do to fix/reduce ghosting? Three things, of course! :)

A couple of resources that may come in handy for you to understand and solve the problem better:

To expand on the #3 solution: reducing the elasticity of the system, if you have your filament mounted on the top of your printer, placing the filament elsewhere on a separate spool holder can also reduce ghosting. Tightening the belts and moving my filament got rid of ghosting for me on my MP Maker Select.

Not the answer you're looking for? Browse other questions tagged print-quality ghosting knowledgebase .

6
Fix ghosting problem (damping versus bolting printer to a desk)

1
Prusa i3 jerking during printing
6
Fix ghosting problem (damping versus bolting printer to a desk)
6
Leapfrog Creatr HS stops mid print (extruders not clogged)
3
Prevent stopping and heating in the middle of the print
3
What causes burnt corners?
3
CR-10 Layers not printing after certain amount of filament printed
5
Fixing Z-Hop Stringing
1
Gaps/Holes in the 3D Print walls
1
Partially missed / dragged layers
2
Under what circumstances are 3D printed parts actually viable with a desktop printer in comparison to other production methods?