Edit: Here's the link to the file https://drive.google.com/file/d/1mbTdeeZqhNJx-WlXNqF8mD8QYDSI3Vh_/view?usp=sharing 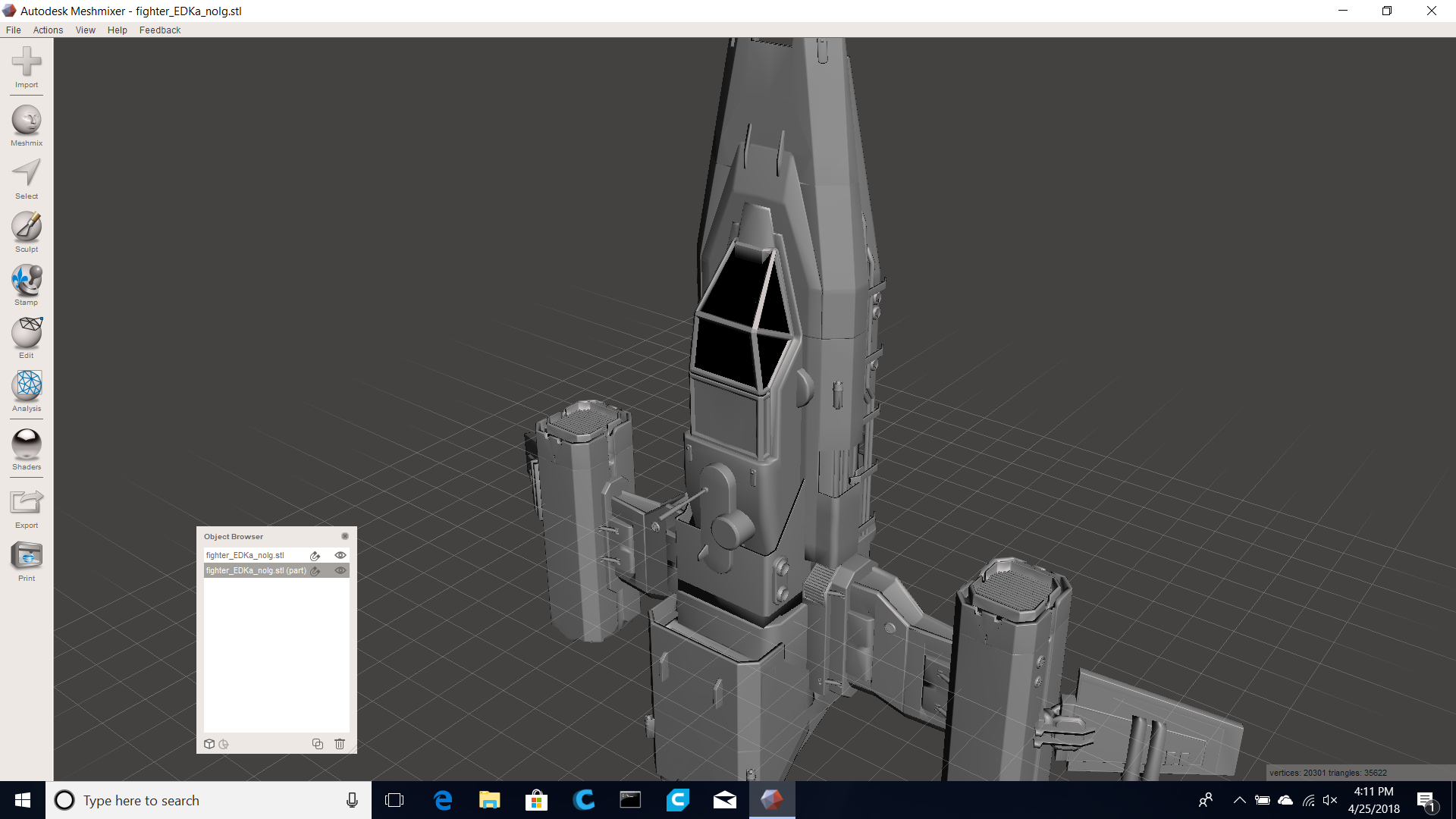 With the model file available, I was able to use Edit, Generate Face Groups. This allows one to continue with Select, {set small cursor}, select reversed panels, Edit, Flip Normals.

The above steps resolve the cockpit windows, but meshmixer's Analysis, Inspector shows a sea-urchin-presentation of other flaws, including what appears to be zero thickness walls in some locations.

Opening the file in Meshmixer and then using the Analysis > Inspector tool creates a colorful note, showing LOTS of errors in this model: 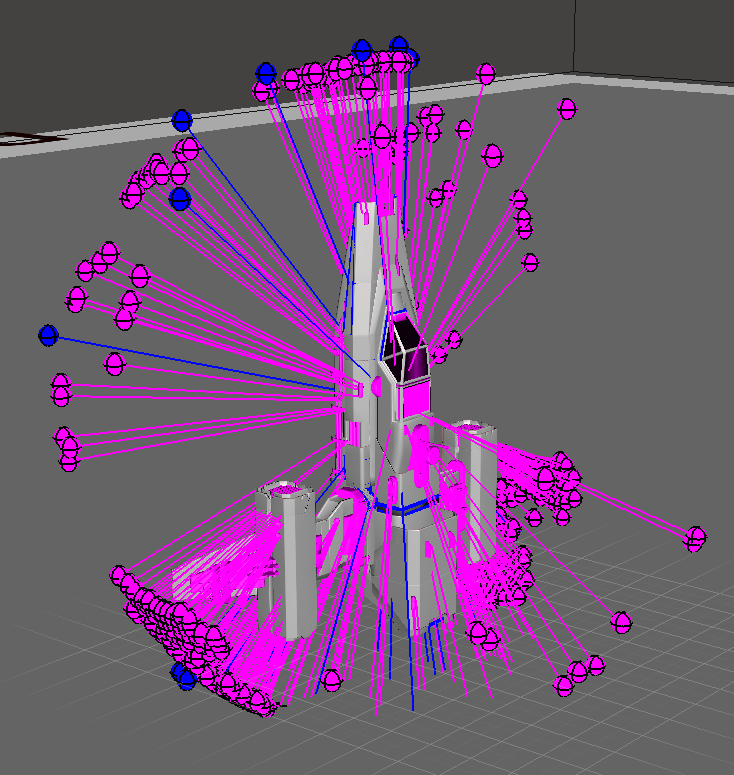 A lot of the magenta errors, a few blue ones. Magenta means "this detail has a small surface area, we'd delete it". Blue means "Here's a hole in the surface, we'd stitch it". The black surface is pink as are some details we want to preserve, so let's change what is considered small: Pushing the Small Thresh to the left (0 mm) removes all the pink and leaves only blue and a few red spots. Like the windscreens, they are red now. 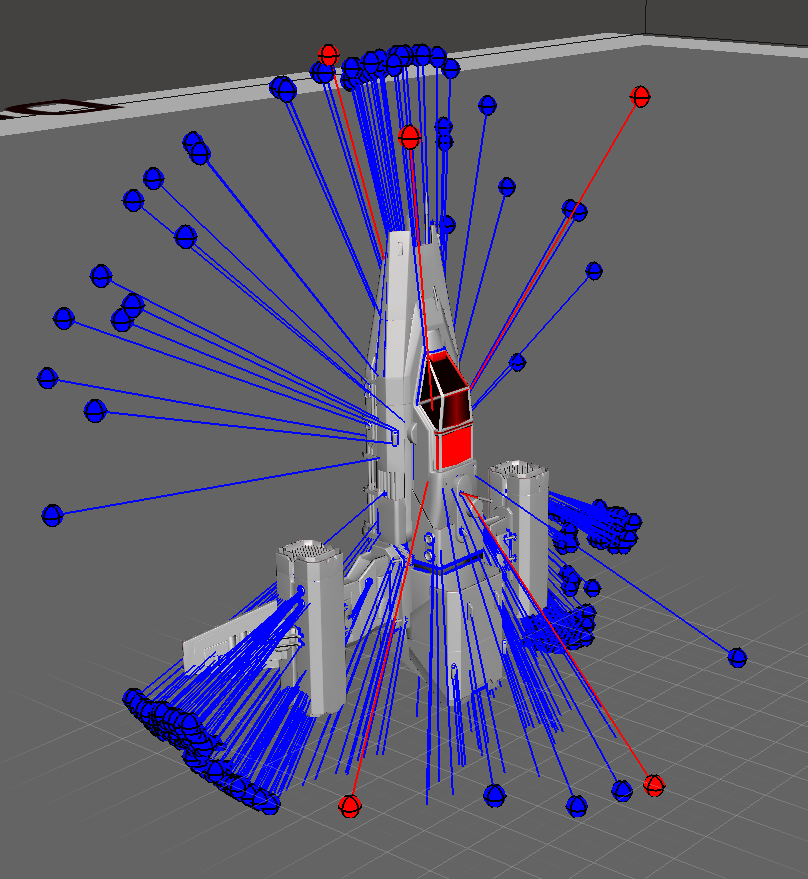 Red means "here are some non-manifold regions, we'd create a surface to fix this". After clicking on Auto Repair All it looks like this, having fixed a lot of these pins but definitely not all of them, as the MeshMixer engine runs against its limits trying to fix this sea urchin. But it is much better. 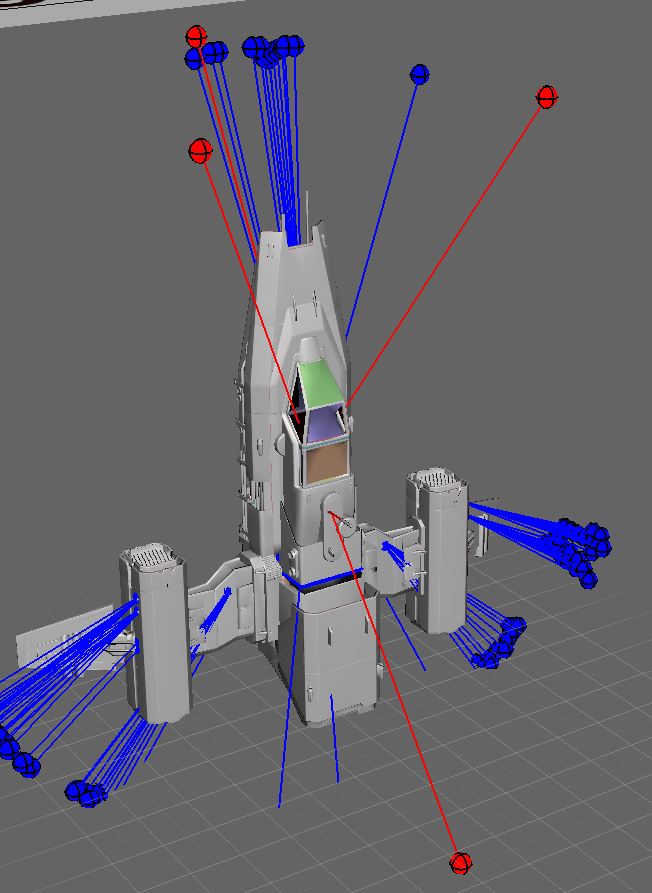 This is still a messed up model containing 416 non-closed shells (only 401 after repair), but now there is a surface at the windows, yet not a very good one. Another example of this model's many errors: the port intake consists of 17 times the same thing copy-pasted next to itself - and it has no lower surface, making this just an open surface and not a solid object 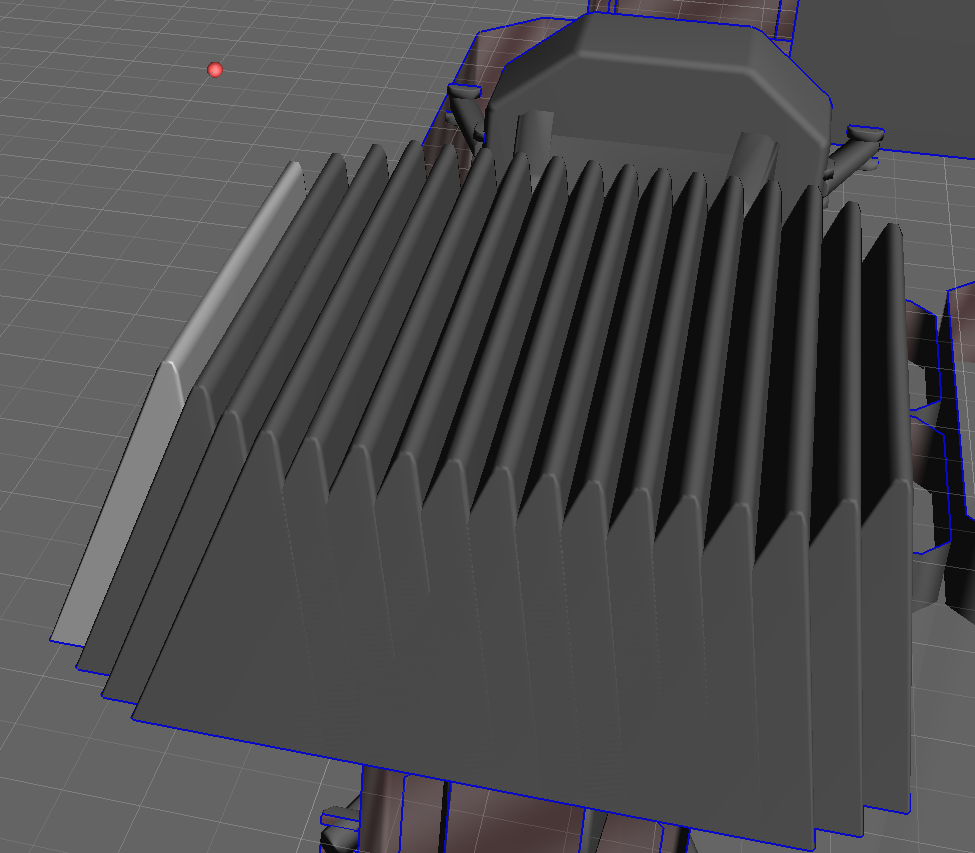 In my honest opinion, it would be more effective to fix this with Blender on a vertex level and stitching all the orphaned surfaces together. This model was most likely made for a video game and fixing up game models for 3D printing is at times pretty much recreating it from scratch.

Not the answer you're looking for? Browse other questions tagged 3d-models 3d-design stl or ask your own question.

8
How to carve a hollow cylinder along the curved surface in Fusion 360
6
How to make walls thicker using meshmixer or meshlab
5
How do I compute the surface & volume of a large amount of STL files?
3
Subdivision surface for STL files
5
Should black high temperature ABS flow in direct sunlight?
1
precise transformation using meshmixer
2
How to make symmetric Low-Poly objects in meshmixer?
4
Efficient way to create a "mold" of a solid object in Meshmixer?
1
creating support for a surface