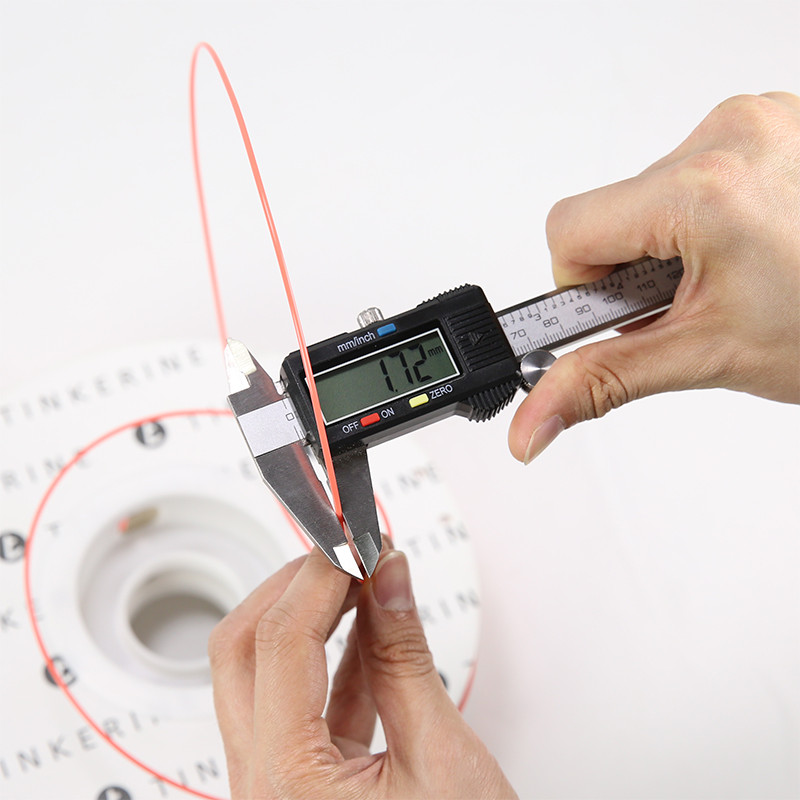 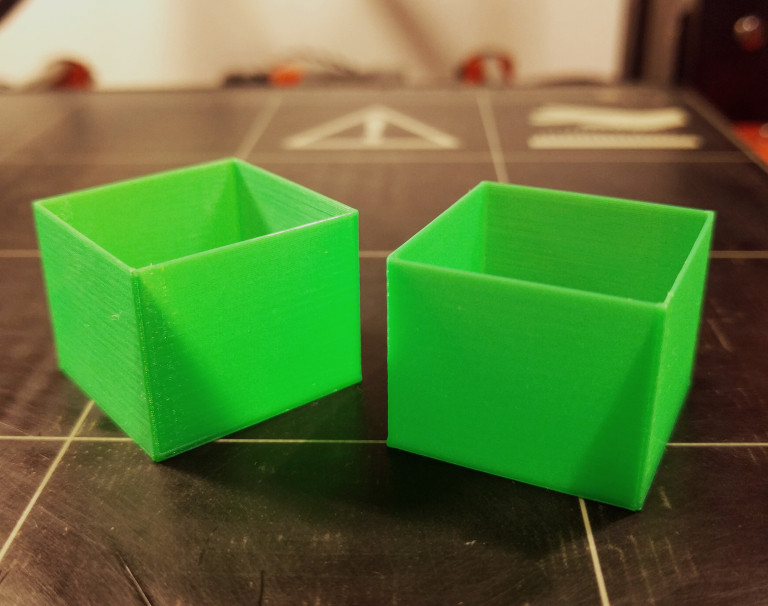 Measure the thickness of the wall and adjust your slicer extrusion multiplier accordingly. The rationale behind this is that the extrusion of a hot polymer through a nozzle suffers from an effect called die swell where the extruded polymer diameter is larger than the nozzle diameter (see figure below); decreasing the multiplier counteracts this effect. 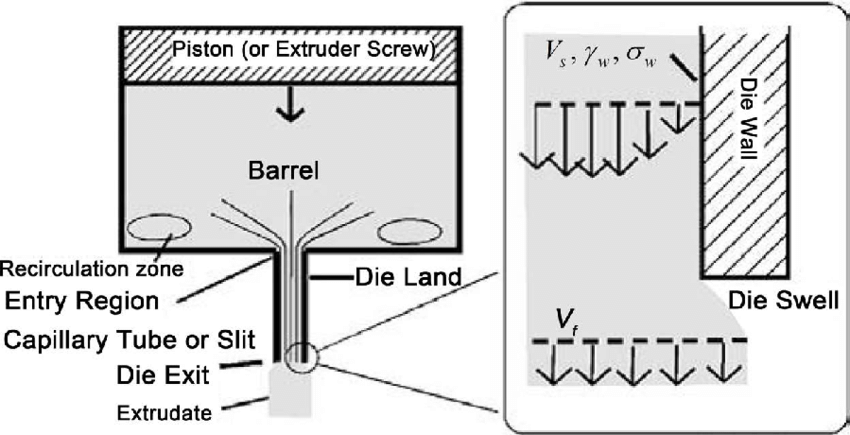 5
Compensating for smaller extruder gear
13
What kinds of gaps/tolerances should I use when designing pieces that fit together?
6
Why is the printed object smaller than original model?
5
How to fix wall separation in 3D prints (gaps in between wall perimeters)?
4
CoreXY Calibration Issue
7
How to make moving parts not stick together?
5
Print Lines Aren't Joining Together
4
What is wrong with my first layers?
4
Massive over extrusion after changing firmware
3
Inconsistent inner/outer dimensions
See more linked questions

26
How do I determine the acceleration value for my printer?
6
Print Nozzle Dragging and Smearing Filament while Printing
4
How to calibrate Ender-4
11
How to center my prints on the build platform? (Re-calibrate homing offset)
6
What prints can I do to test/calibrate my printer for precision?
5
How can you calibrate extrusion multiplier value in Slic3r WITHOUT changing printer settings in memory?
5
How do I calibrate the temperature of my hotend?
3
When I attempt to calibrate extruder steps the increased values don't correspond to physical increases
1
Ender 3 Pro Extruder Stepper Skipping with a Chunk sound