Cura confused as to what's touching the buildplate?

I'm very new to 3D printing, but so far I've been able to print a couple things off Thingiverse without issue. However, as I'm trying to print another part, I've run into a situation where Cura is totally confused as to what's touching the buildplate and what isn't: 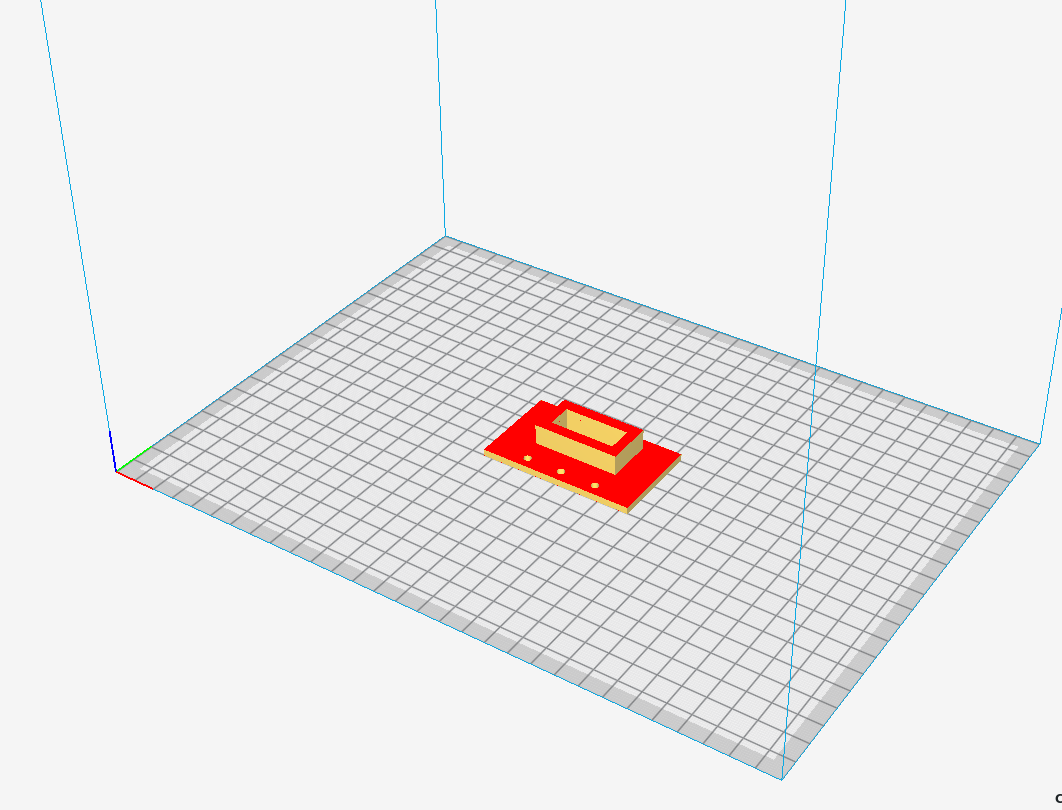 All I did was use the "mirror" feature to put it in a better orientation for printing....

Update: I tried using the rotation tool instead as suggested by Oscar, but I get the same result: 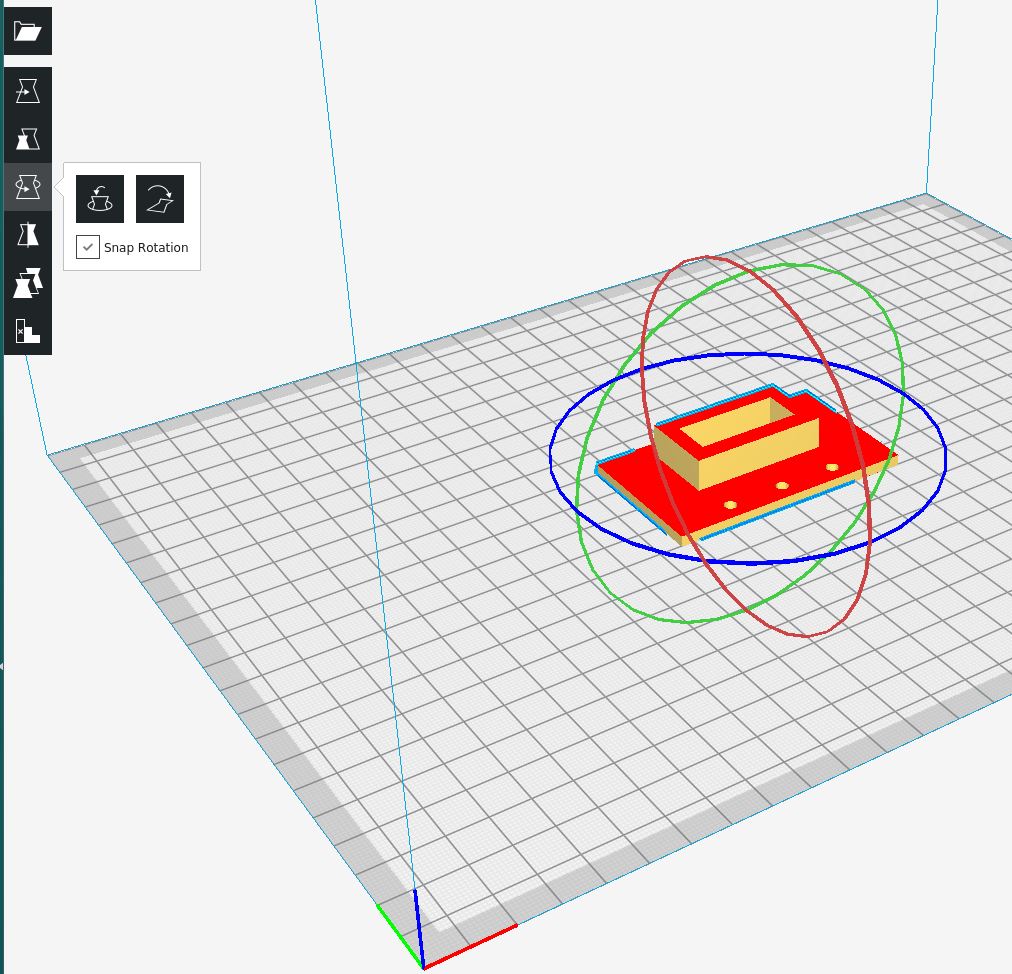 Update 2: Hmm so even when I just import the part without doing anything else, Cura is still confused: 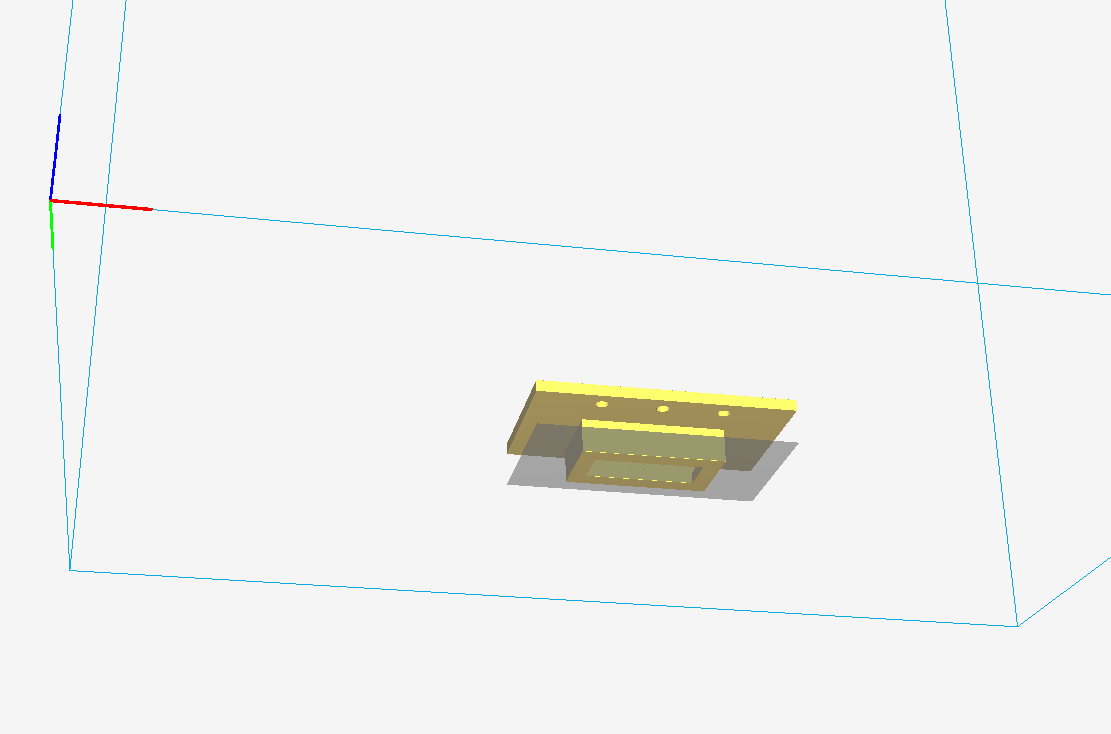 The up- or down-ness of a part is its Z-orientation, which is specified in STL. It looks like whoever published that STL file published it upside down, requiring you to flip the part or rotate it by 180. You can flip it in Cura as you've done or leave a comment to the author of the STL that the part is upside down. However, the author may not know how to fix this because low-end modeling tools typically do not have the capability of flipping a model. In these cases, using another tool such as Cura or Slicer can generate a right-side up model. Cura seems to like generating AMF files, so I use Slicer to generate STL files for upside down models. Once you correct the STL file, you'll be able to import the model directly into Cura right-side up.

If you want to mirror the print to get the top to the bottom, and visa versa, you just need to rotate the part using the XYZ rotation tool. Mirroring is used to make a mirror image in the X-Z or Y-Z plane, not the X-Y plane.

If that does not fix it, you might have an incorrect STL model, e.g. the normals of the faces are incorrect. You could try to fix this by repairing the model through an online service like this one.

Not the answer you're looking for? Browse other questions tagged ultimaker-cura or ask your own question.

4
Regarding the E-step in Cura
1
How do I upgrade (copy settings) from Cura 2.5 to Cura 2.6?
4
Where is the “slice” button in Cura?
4
Show the time index in Cura Layer View playback
4
How to remove unwanted filament trails from sharp corners
2
Cura doesn't slice
4
What's the difference between “Initial Layer Width” and “Initial Layer Flow” in Cura?
3
How to save the post processing scripts configuration with Cura?
0
Big cracks on the Layer view in the Preview mode of Cura
2
Cura Sequential Printing