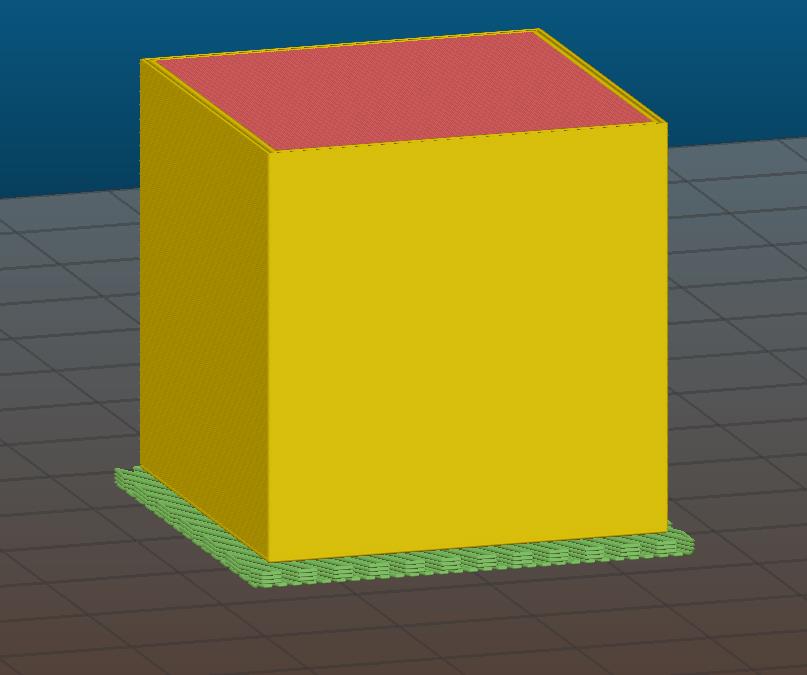 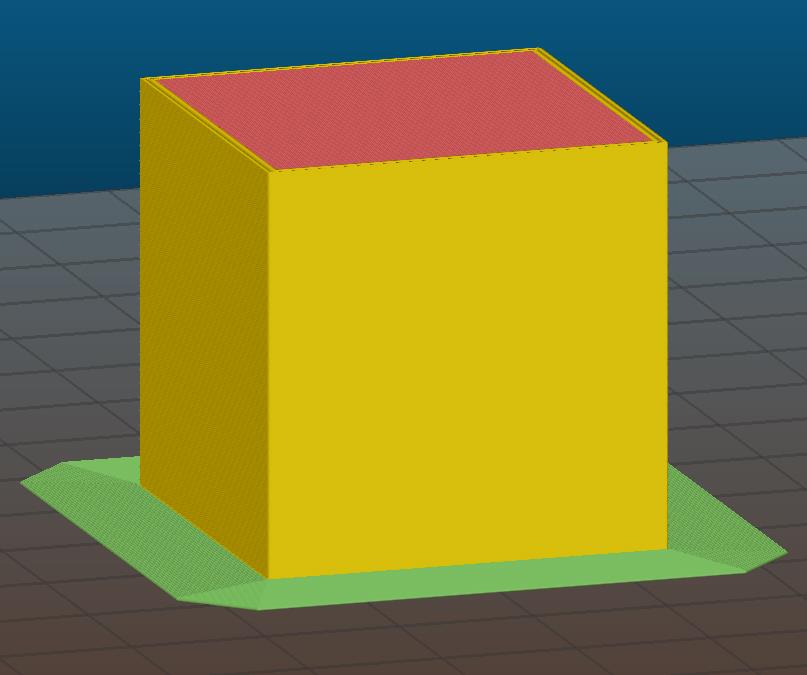 I have been favoring brims recently; I am tired of the rafts becoming an integral part of my print, impossible to remove.

Not the answer you're looking for? Browse other questions tagged rafts brims .

29
What are main differences between rafts, skirts and brims?

7
Raft hard to remove?
4
When to use Wave Bonding vs Raft on a 3D print?
4
Raft warping (Makerbot Replicator+)
3
Setting up a brim/raft for only a portion of the overall print
1
Why did my print fall off its raft?
0
Brim around just one section
2
Add brim everywhere, not just around the outermost line
1
When I print with a raft on my 3D printer, the raft will not peel off. What settings can I change to fix this?