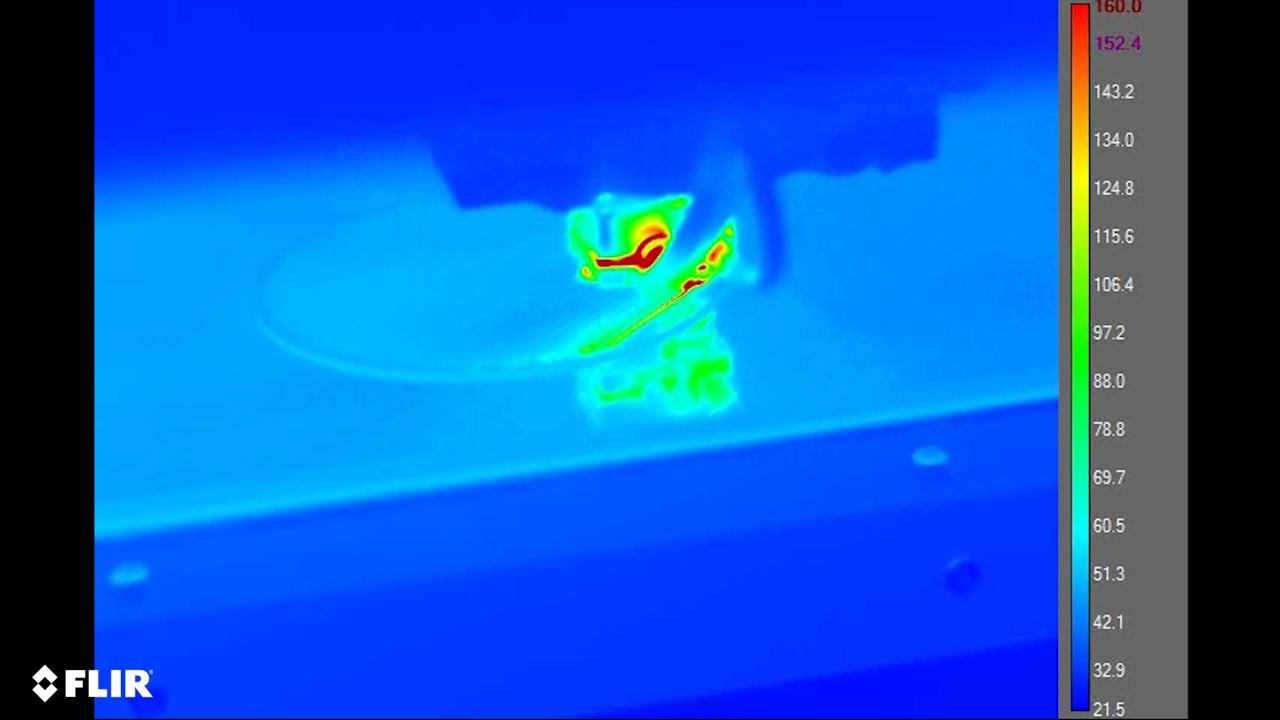 6
What happens when I print a 0,6mm thick wall with a 0,4mm diameter nozzle?
7
Tuning line width and flow compensation in Cura
9
Slicer line width vs. extrusion multiplier for layer adhesion?
3
Help to reconcile nozzle diameter, deposited line width, and wall thickness in Cura
4
What does nozzle size affect besides line width in, e.g., Ultimaker Cura?
4
How to measure the nozzle diameter?
3
Slicing a non-closed mesh - extrude only on faces, no volume
3
Initial Layer Line width in PrusaSlicer