I recently bought the Anet A8 from Gearbest. Everything so far seems in order, but one big problem.

No matter which filament I used (PLA and ABS), the result is always like this: 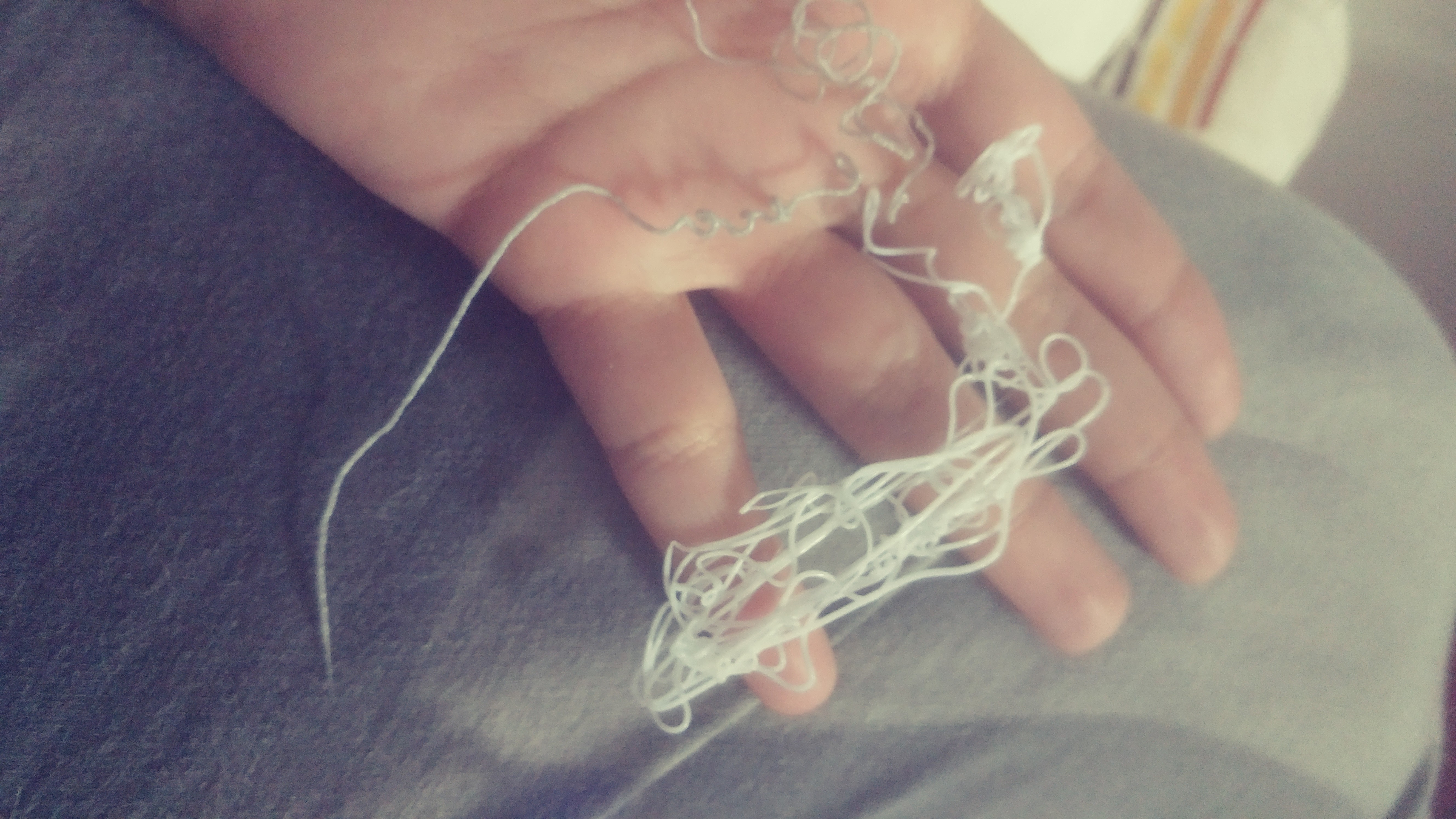 In the picture there are the PLA and ABS I've been trying to print. What I tried to actually print is a simple arrow.

One of the things that caused it was manually trying to push the filament, because the extruder gear doesn't really push it. It doesn't seem like it's stuck, but it just won't move. Then I move it manually, it does this.

I have tried different methods for the gear to push it and different printing temperatures (first the presets, then PLA 190°C / ABS 240°C) but it does the same thing.

because the extruder gear doesn't really push it. It doesn't seem like it's stuck, but it just won't move.

How to find that pot? It's just to the side of capacitor which is near "Z-Motor2" connector.

Not the answer you're looking for? Browse other questions tagged filament extruder anet-a8 heat-management troubleshooting .

6
Good methods to clean extruder gear (hobbed) from filament pieces?
1
Connecting an inductive sensor to the Anet A8
4
Identifying PLA/PETG or ABS
8
Nozzle always "randomly" moves to 0 during print, then resumes
4
Extruder prints fine up until further down the print
3
Zortrax M200 skipping extruder
4
Stuck filament in the extruder of Infitary M508
4
Extruder problem