I thought as a fun project to make my own 3D printer out of a normal printer parts + some parts out of old CD-ROM drives that are lying around. The printer of my choice is an HP PSC 1315 one. 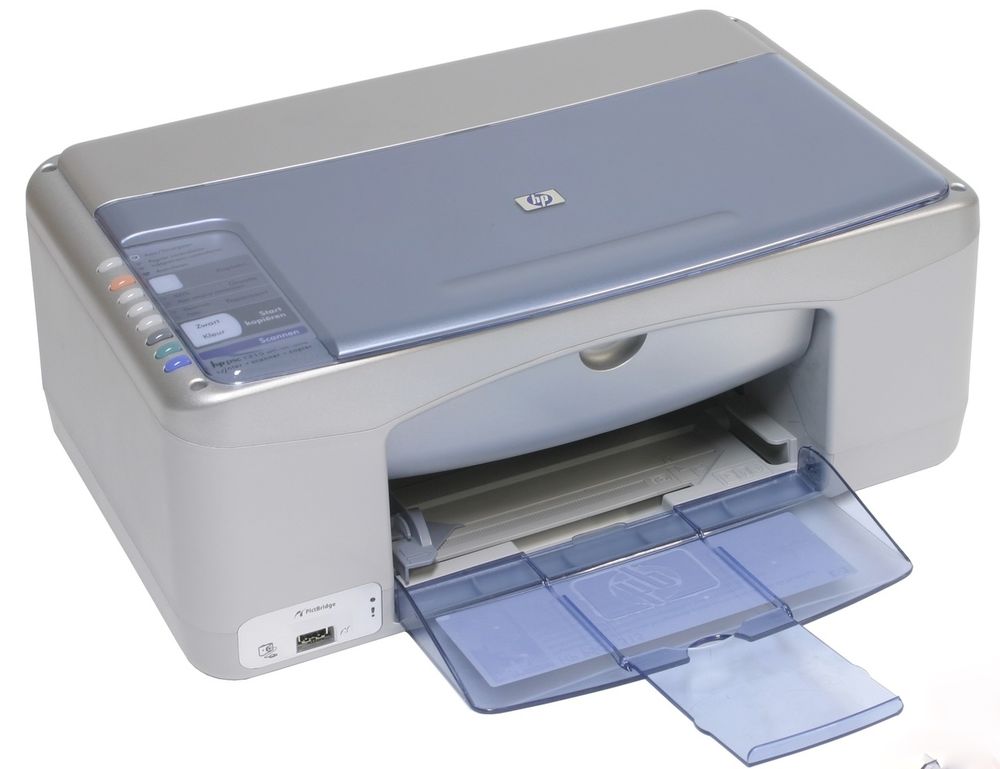 But I have these questions:

No, Printers are not good sources

Common printers contain at best one stepper motor in the scanner, and it is usually too weak for use as an X or Y stepper, but for a very slow printer they might be useable, especially if you could source 2 or 4 of the same type.

The main motors in the printer are almost universally DC motors that get their turning signal as a voltage from the main board, which again uses positional information from an encoder strip/disk. Using both of these to make a 3D printer is usually not feasible.

However, they usually have good rails (sadly often of non-standard diameter) and might be salvaged for a decent optical sensor. See also Thomas Sanladerer's video about this.

A colleague of me is building a Anet A8 clone from salvaged rods from a bunch of printers he had. The rods are 9 mm in diameter for which you cannot find affordable linear bearings. We printed bearing blocks from PLA with integrated glide surfaces to solve that.

Furthermore, practically nothing of interested can be obtained from a 2D printer/scanner. The steppers are too weak, the belts too flimsy, and the electronics are not useable. Only on optical sensor (used as an endstop), but these literally only cost about $0.40 (then you get the whole module including the cable). Also, linear rods of good quality are best obtained locally from a local (web) supplier, there are mixed experienced with those found on cheap internet auction sites.

Considering the amount of parts that can be salvaged from a 2D printer/scanner, and the part you actually need to order to complete the build, you better spend a few extra bucks and order all parts.

I'm in the process of making a printer out of DVD/CD drives. I haven't progressed particularly far (I have the stepper drivers and obtained three (non-identical) CD/DVD drives last night for 100 baht), but I can state what I know to date, and then update as I go along.

Note: I'm not using any recycled printer parts, so this answer skirts that issue entirely.

Firstly, there are a number of resources out there, which I have attempted to consolidate here, Something for nothing.

The principle recycled printer that most searches seem to throw up is the E-waste printer by Miquel Lloveras, @mikel_llc, see EWaste 60$ 3DPrinter by mikelllc in 3D-Printing. However, the blueprints are missing and the Instructable's guide is a bit sketchy at best. I am currently in communication with the designer on Twitter, and hopefully will obtain more details at a later date.

However, IMHO, the best guides that I found (and decided to follow) have been by Tinkernut and Electronic Grenade. In particular:

These printers require no laser cut frames, and apart from the three CD/DVD drives, you only seem to need:

Software wise, these printers use:

Obviously, with a little tinkering and calibration, you could use the standard Arduino Mega2560 and RAMPS1.4 setup, and your preferred firmware (i.e. Marlin, Repetitier, etc.).

Here is the A3967 stepper driver 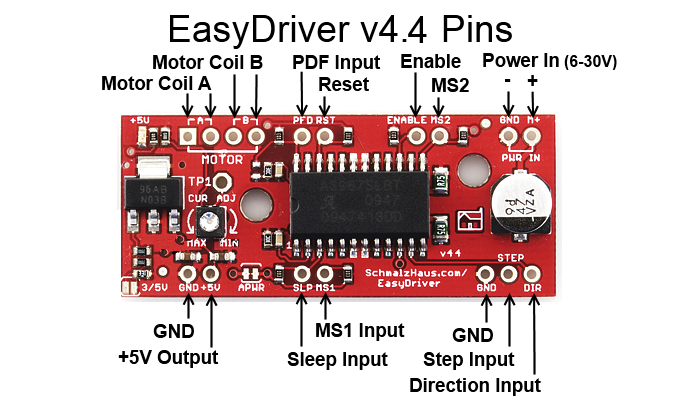 A note on the motors

You need not a "modern" inkjet printer, but an antique flatbed 2-D printer. These were the state-of-the art in the 1980s, and drove the print head (a felt pen clamped into a mount) in X & Y over the printable area.
You'd still need to hang the whole thing on some Z-drive, of course.

See info at the HP museum, or buy one on eBay (Disclaimer: I just searched for that. I do not know the seller) .

Not the answer you're looking for? Browse other questions tagged diy-3d-printer printer-building e-waste or ask your own question.

4
Is it a good idea to include thermal fuses in a DIY 3D printer design?
1
Building a 3-D printer
5
Missing print steps in e-waste 3d printer
9
How can I prevent my nozzle catching on my print?
6
What else can I use for a 3D Printer frame?
4
3D printer filament will not load after running the printer out of filament
2
Building a cheap 3d printer with DC Motors?
1
What kind of problem is this? How does it correct itself?