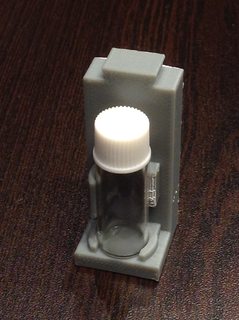 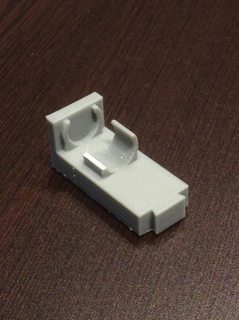 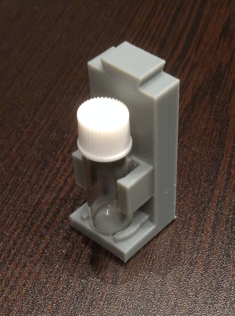 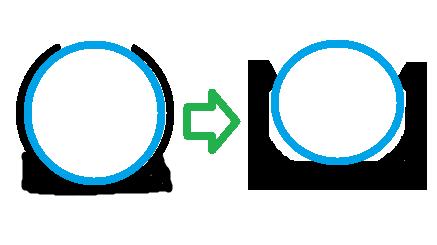 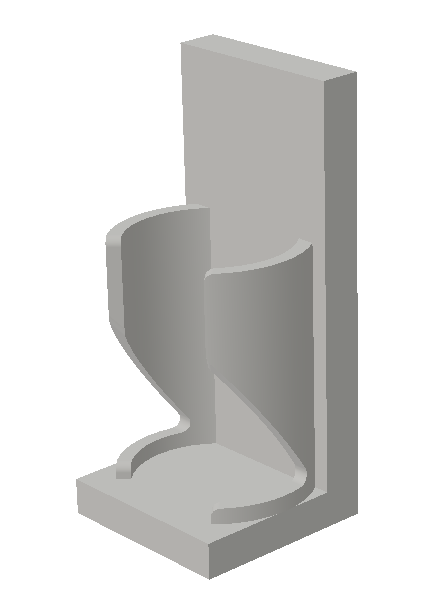 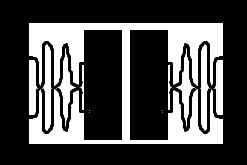 17
Tips for making parts that push/snap together
6
Printing multiple prints stacked on top of each other
7
Are there any services that offer 3D scanning?
1
Thoughts on designing and printing 3D miniature house
6
How do you assure that you print layers that bond correctly?
4
What special considerations must be taken when designing parts for 3D printing?
2
Designing lenses
4
Set the overhang parameter in Blender 3D printing tool box