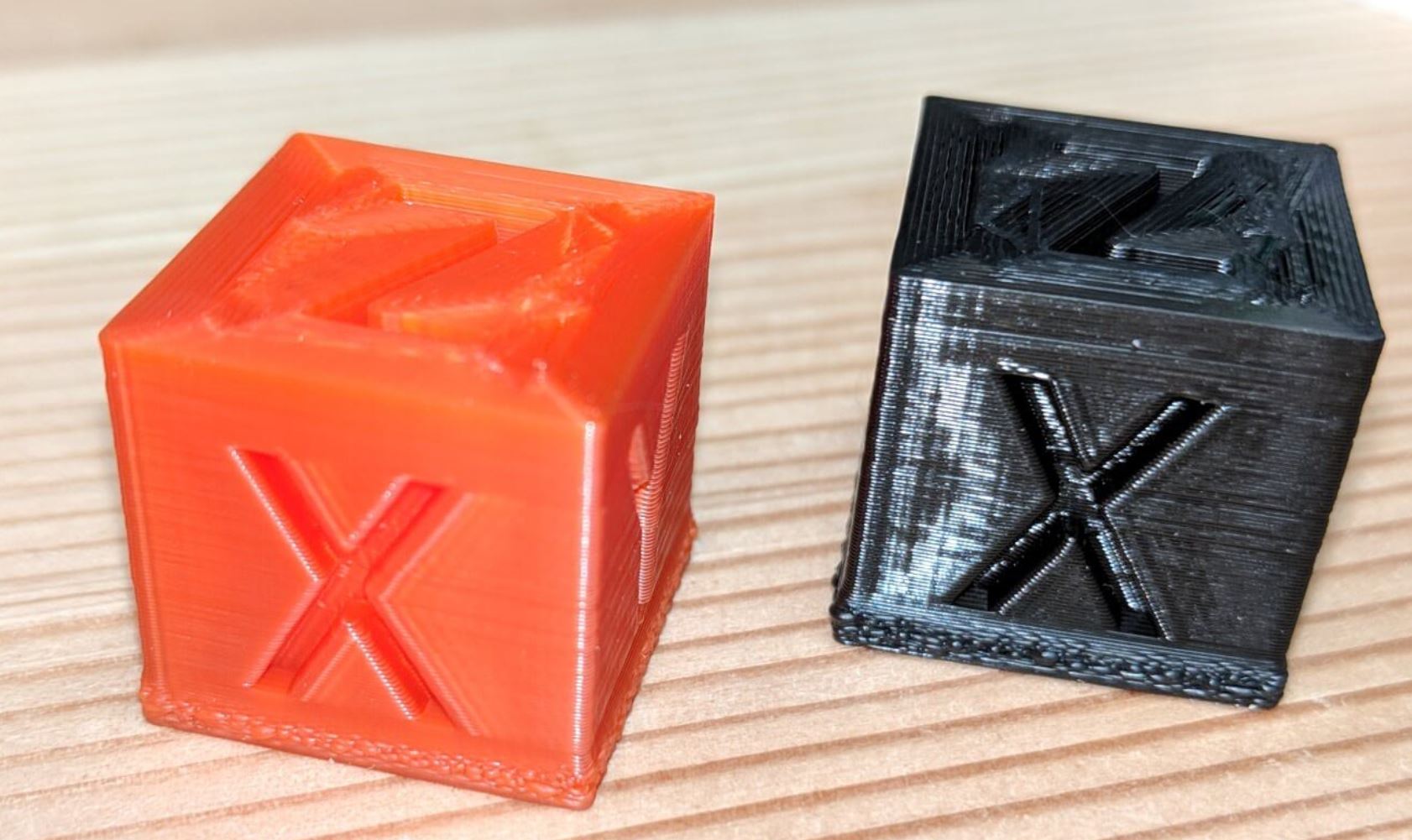 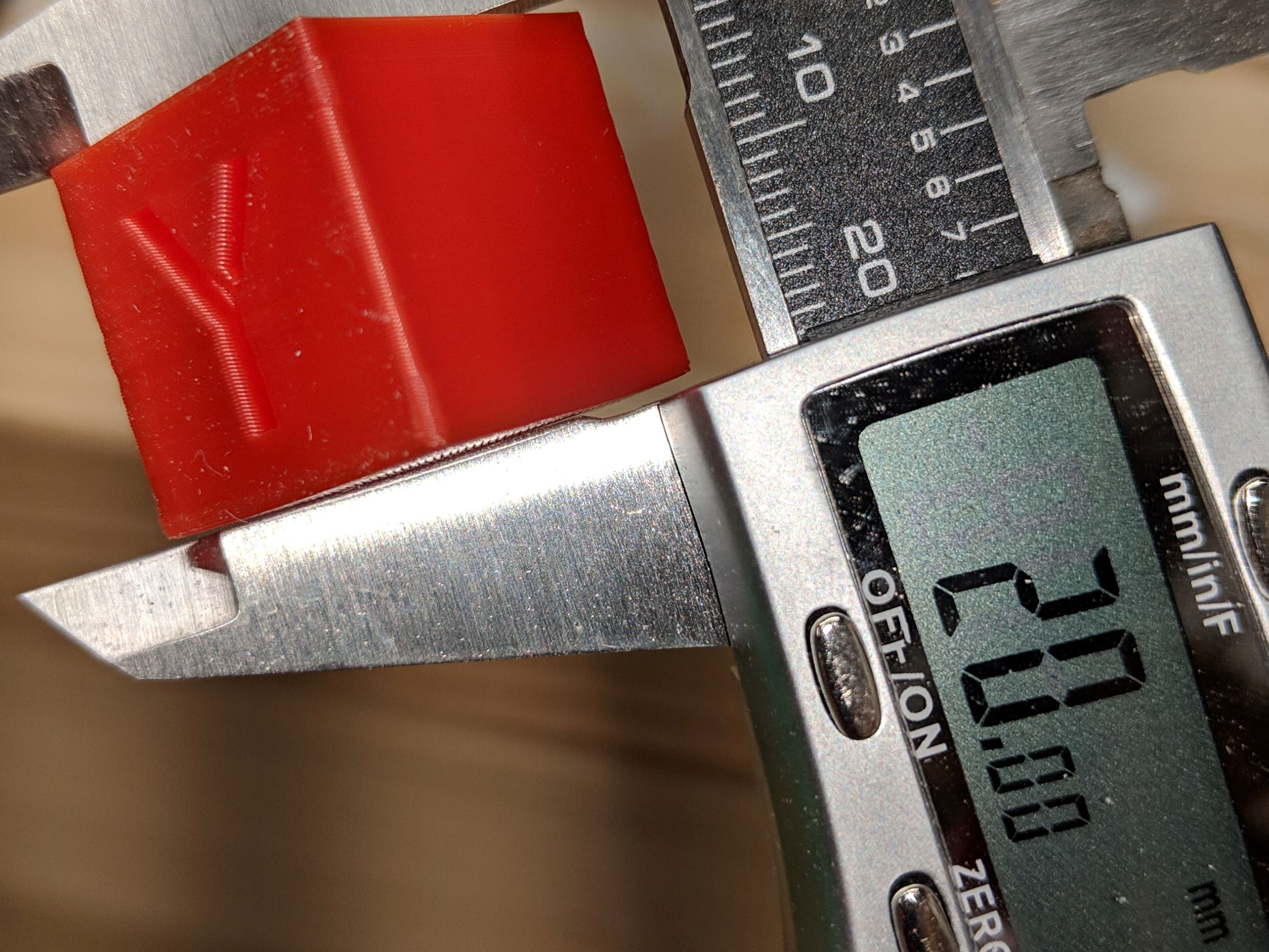 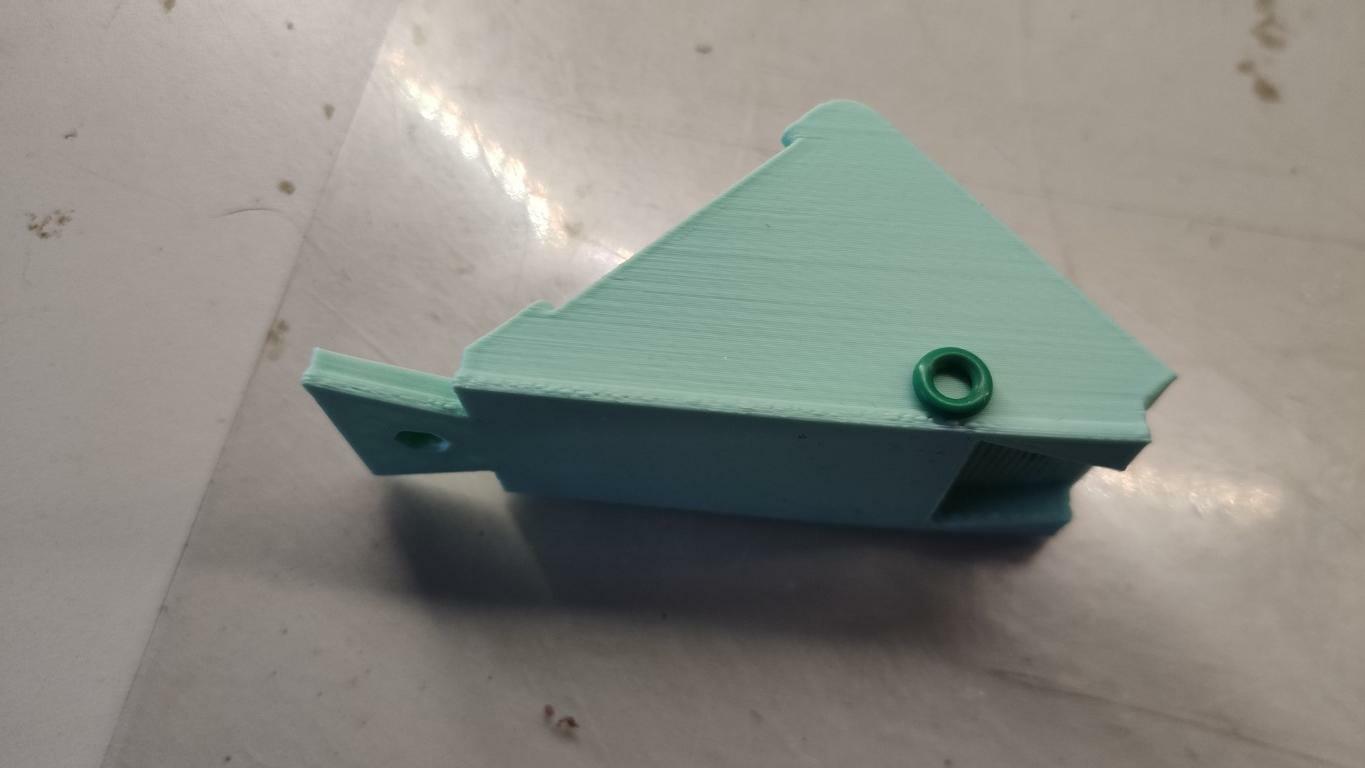 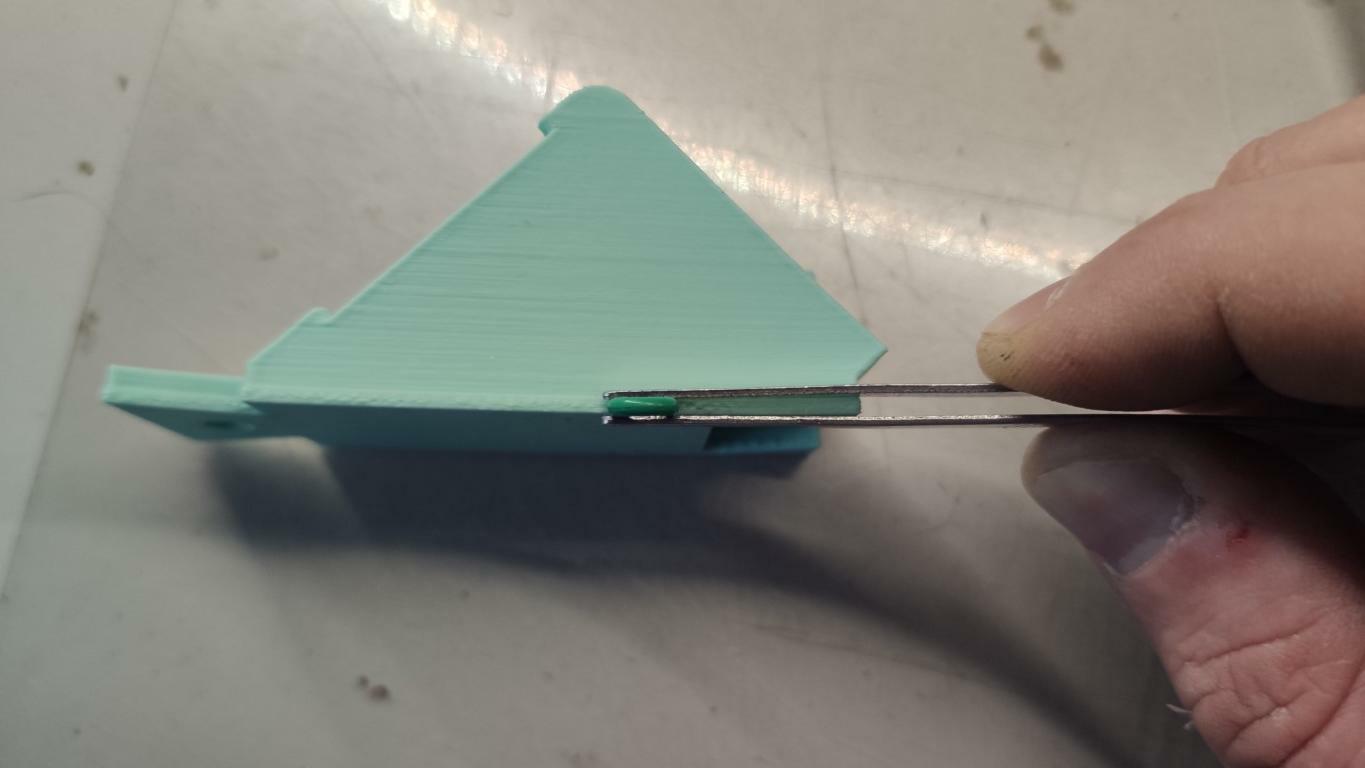 0
The bottom few layers printed on Ender 3 are extruded wrong
8
Expansion in bottom skin after first layer
4
Lower Layers are messy
3
Filament not adhering to bed for the first 10 mm after every move
2
What can cause Z height loss in the first few layers?
1
Bottom rough edge