This picture pretty much shows the problem: 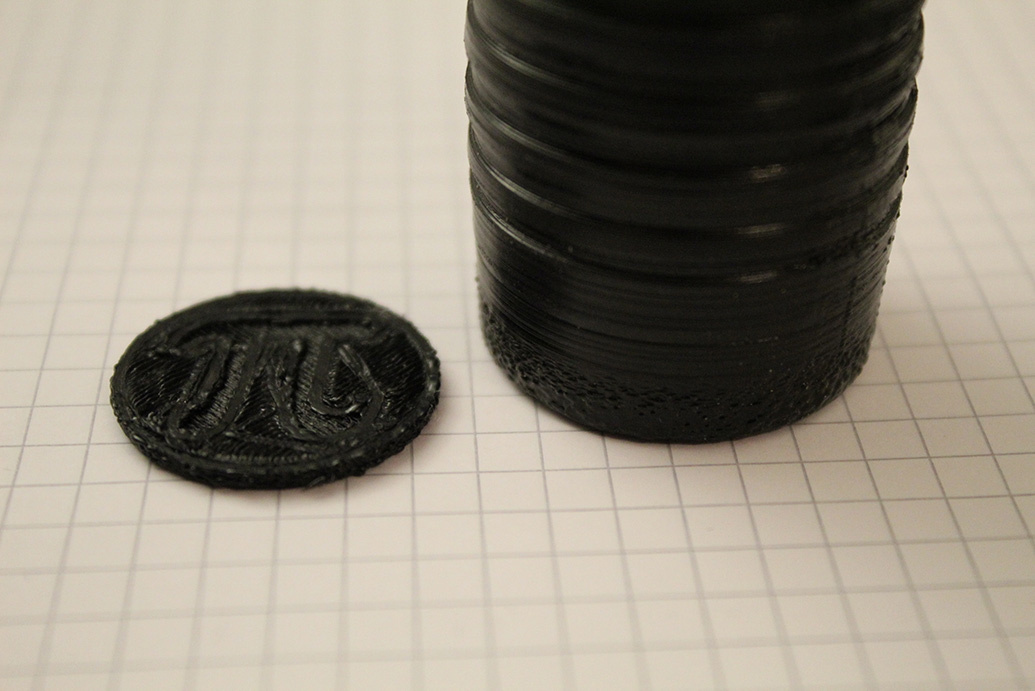 I print on a CR-10 and this thing is pretty much just a problem factory. Anyways, the latest problem that was never there before is that for some reason the first 2-4mm of the print are totally messed up like in the picture. That isnt that much of a problem for bigger parts (as in the right one) but smaller things such as the pi-coin (left) are absolutely useless now.

It is noticable that the first few lines are layed down perfectly but when filling out the circles (in the case of these models) the layer becomes very rough. After that every new layer just suffers from the quality of the previous one. There is also a scratching sound when the nozzle moves over the object. I slice with Cura (latest version) and Z-hop is active.

I also checked the Z-rod and it at least looks fine to me.

I am really running out of ideas. I even checked every screw on the printer (and found out that the x-Rail wasn't perfectly straight but that didnt fix it either).

This problem occured after I replaced the entire print head with a new one since the old one kept clogging.

Referring to the scratching, this could indicate that the nozzle is a little too close to the bed. This can be caused by a non-uniform bed, but that is unlikely in your case as you have tried printing on different areas of the build plate, this implies that the bed is correctly levelled. Still, the nozzle may be too close while having a perfect level bed (easily checked by using a metal ruler on its side over the bed). You could print an adjustable Z endstop trigger mechanism, there can be a few found on Thingiverse, e.g. this one or this one, it should enable you to fine-tune the nozzle to bed distance by turning the adjustment screw; the following image shows an example: 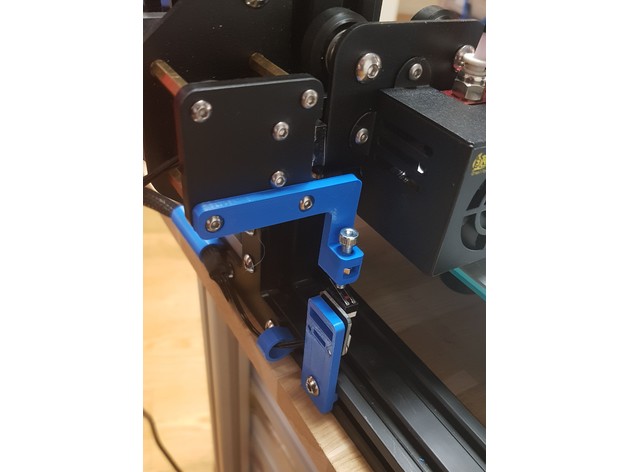 Note that a recent question has a solution that describes that the rollers had too much play on the profile.

11
First 3 mm prints poorly, then fine after that