I've bought MKS 12864OLED and connected to my DIY 3d printer with Mega/RAMPS combination. In Marlin's configuration.h file there are these lines to uncomment: 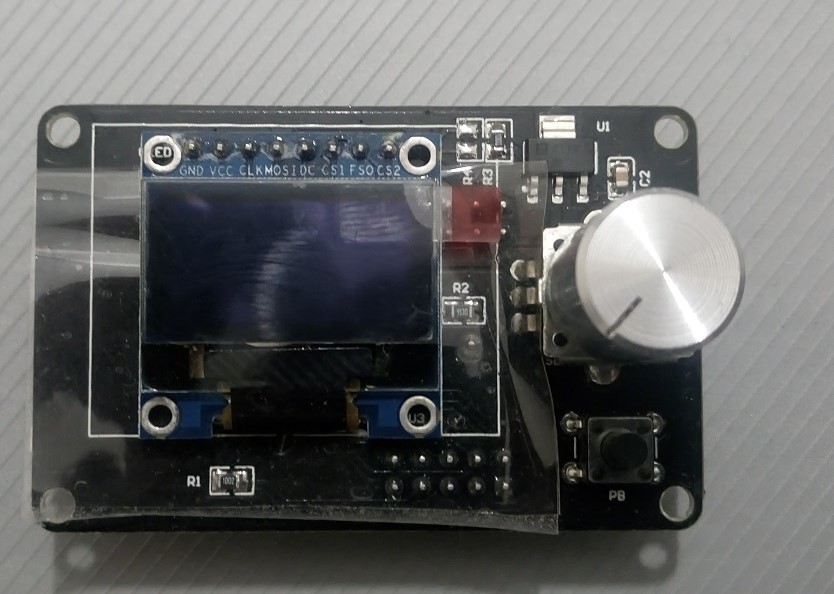 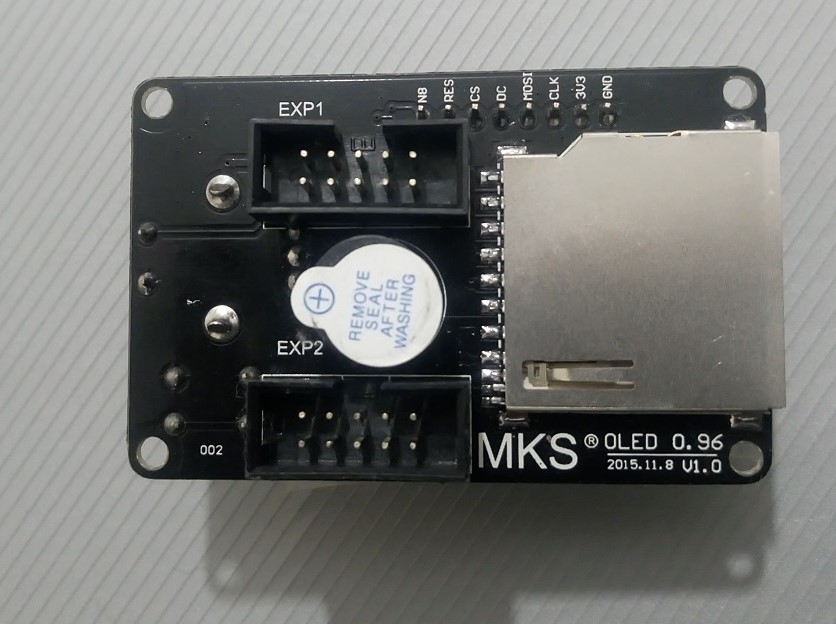 The reported patches are compatible with an earlier version of Marlin Firmware (a version from 2015). Clearly this doesn't work anymore, but that should not be a problem, if it worked then it should work now provided we configure it correctly. The display you have requires U8GLIB_SSD1306, so the U8GLIB library need to be installed in your Arduino IDE!

Let's follow this installation guide for the older version as an example.

First, from patch 1 it becomes clear that you'll need to define that you are using a display that is identified by its name/type, you should uncomment the following line in your configuration.h in the section:

as you are using the SSD1306 controller according to this reference.

That is about the only thing you add in the configuration.h file! You only activate the name of the controller type (as in defining a constant) so that it is caught in other source or header files to do/trigger something.

With this change, you automatically activated the rest of patch as that is implemented in Conditionals_LCD.h!

Next, we need to address patch 2. This is addressed in ultralcd_impl_DOGM.h; here you will find:

which clearly differs from the patch:

as such that it uses numbers instead of constants. So we need to define these constants first. These constants are defined by the board you are using, more specifically the pin layout.

Looking at the pin layout of your RAMPS board:

you'll find that the pins are correctly configured with the fore mentioned:

We move on to patch 3. This patch deals with the reset/initialization of the OLED display. This is also already taken care of in ultralcd_impl_DOGM.h:

Next to patch 4, in pins_RAMPS.h you see that pin 25 and 27 are correctly defined (apart from the name LCD_PINS_RST, now without T, but that is fine!):

The only difference is that pins

are not set to -1, so to be consistent, you should change pins_RAMPS.h to:

A conclusion from the analysis above is that you enable the display in your configuration file and add the 2 values of -1 for D5 and D6, but I don't think they cause problems if they're not initialized to -1. Be sure that the cables are connected correctly. Some modules have reported upside down connectors.

Not the answer you're looking for? Browse other questions tagged marlin troubleshooting reprap full-graphic-smart-controller or ask your own question.