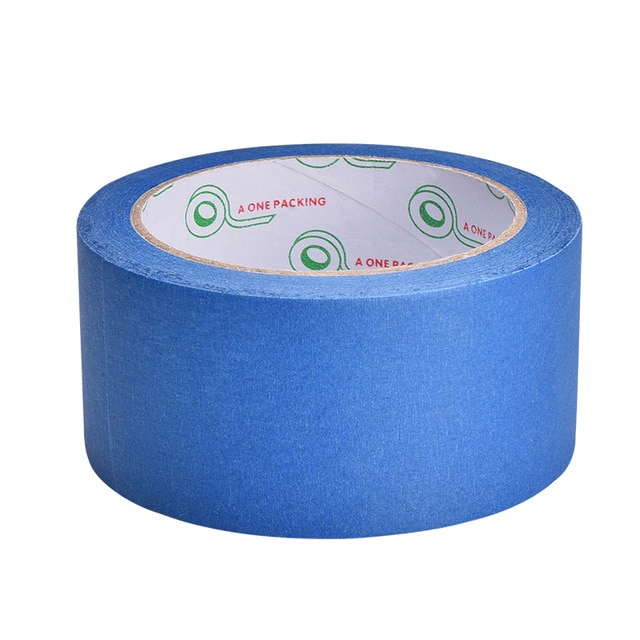 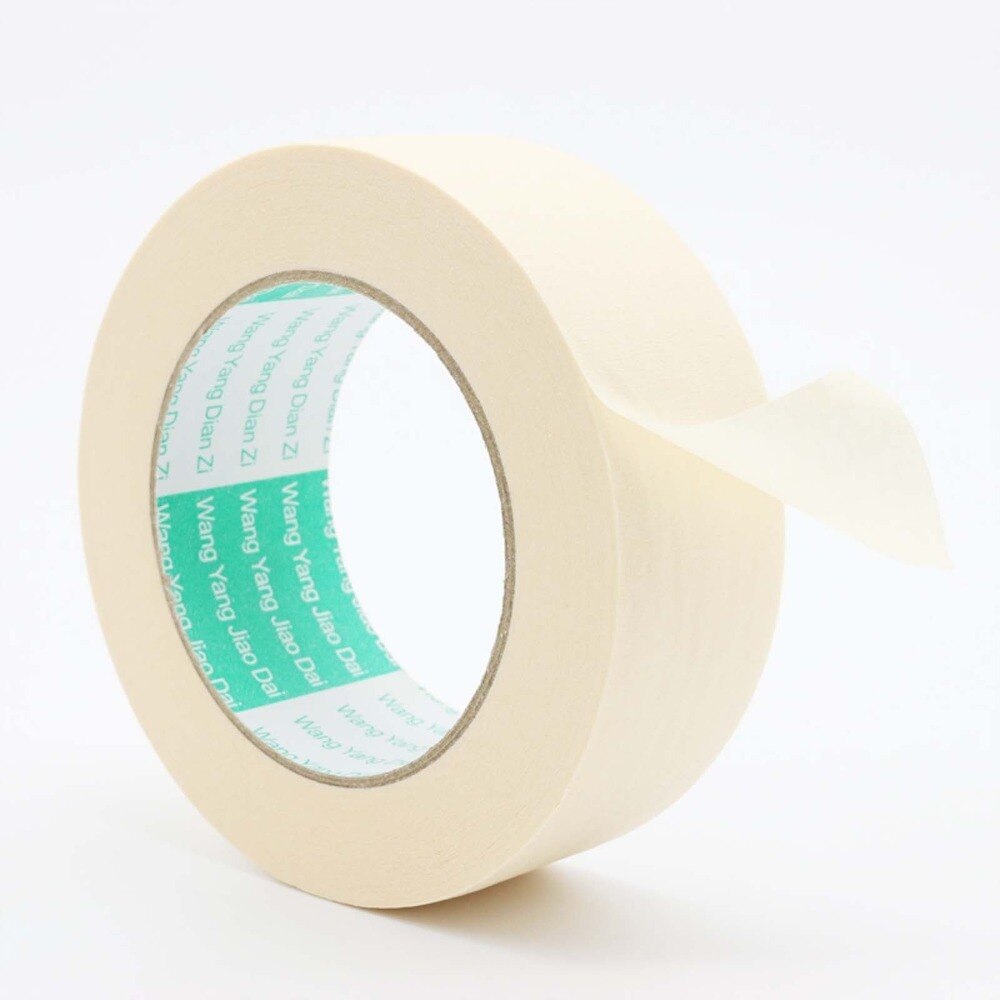 adhesion masking-tape
Share
Improve this question
asked May 20 '19 at 0:35 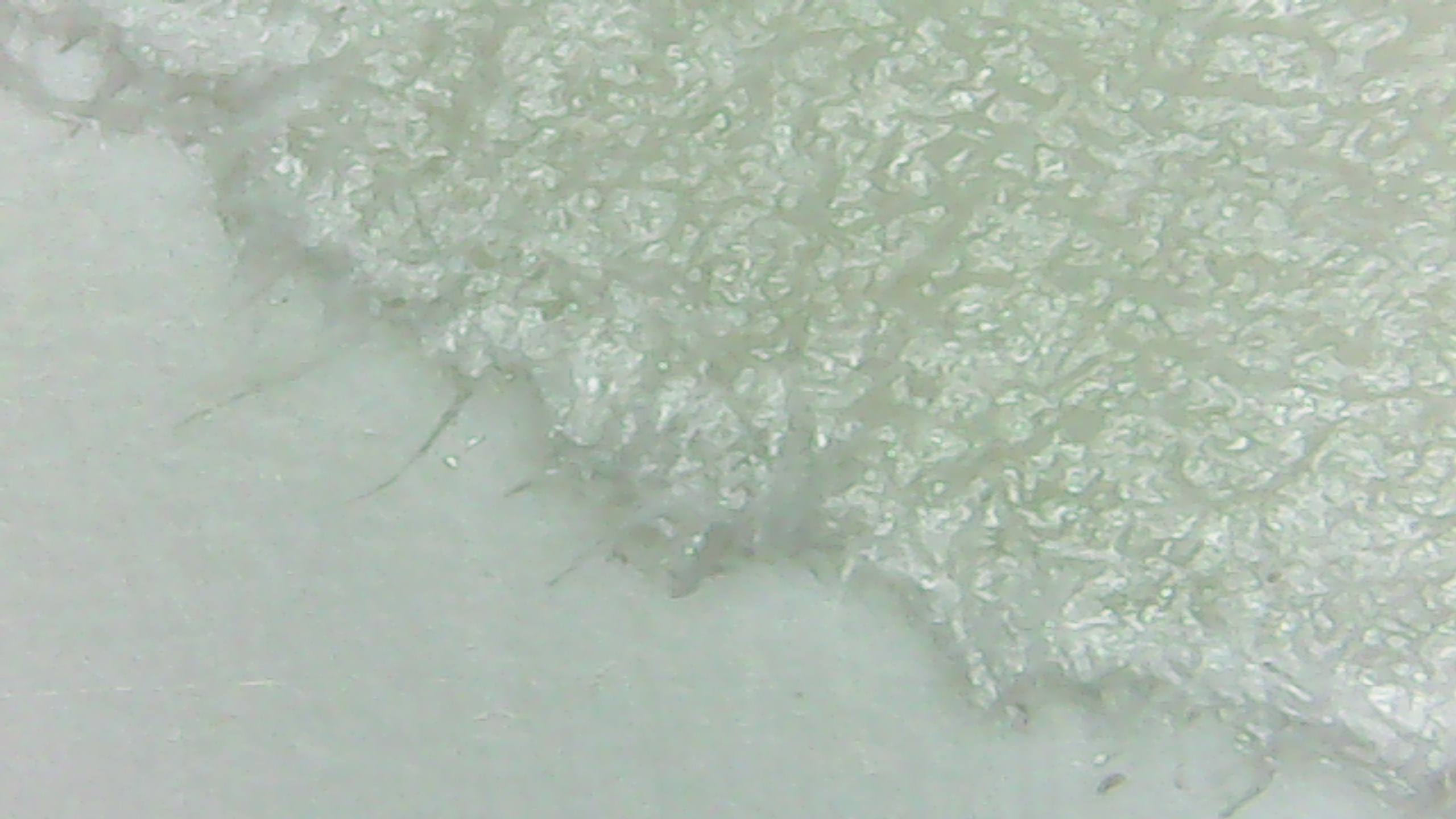 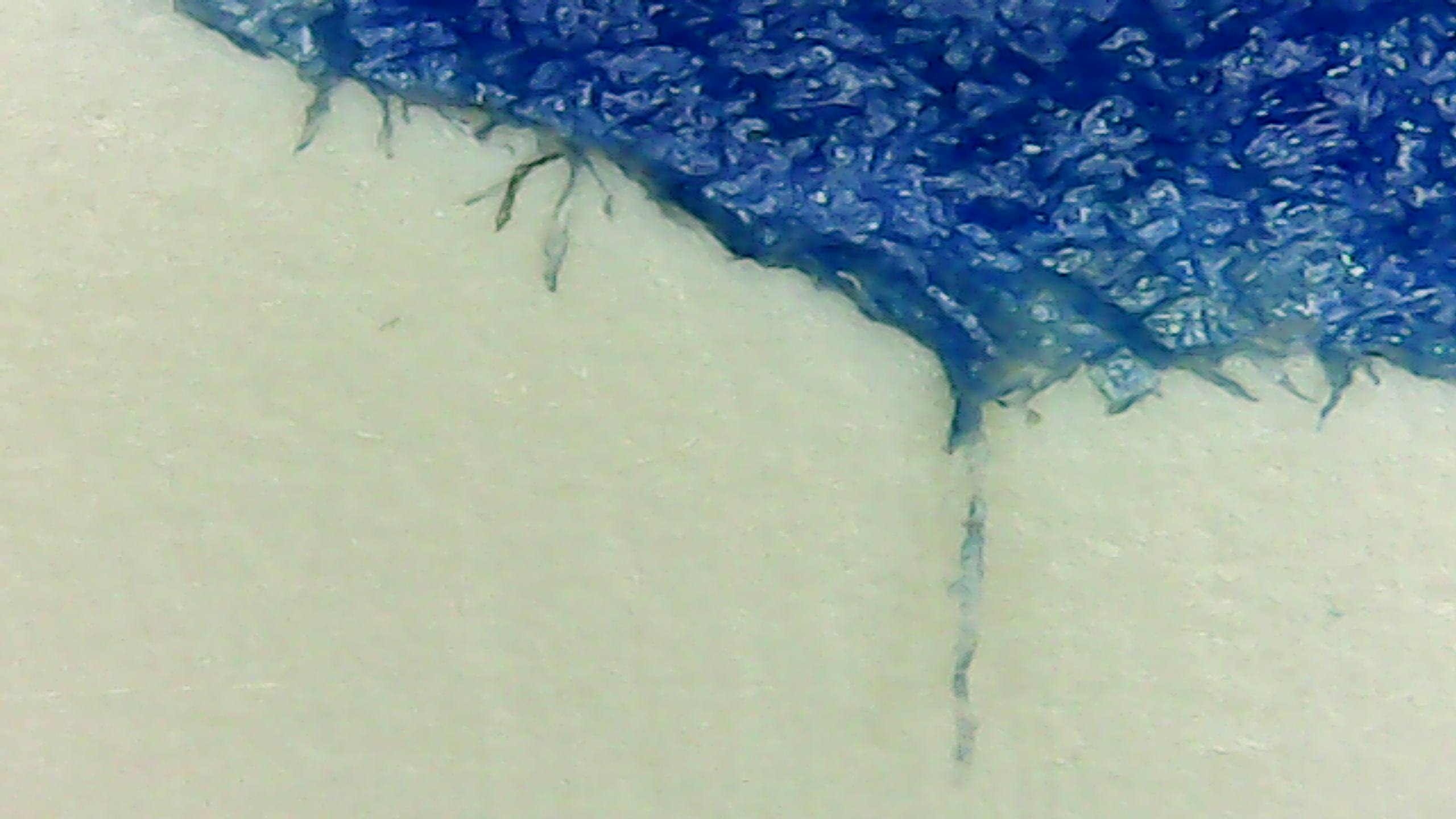 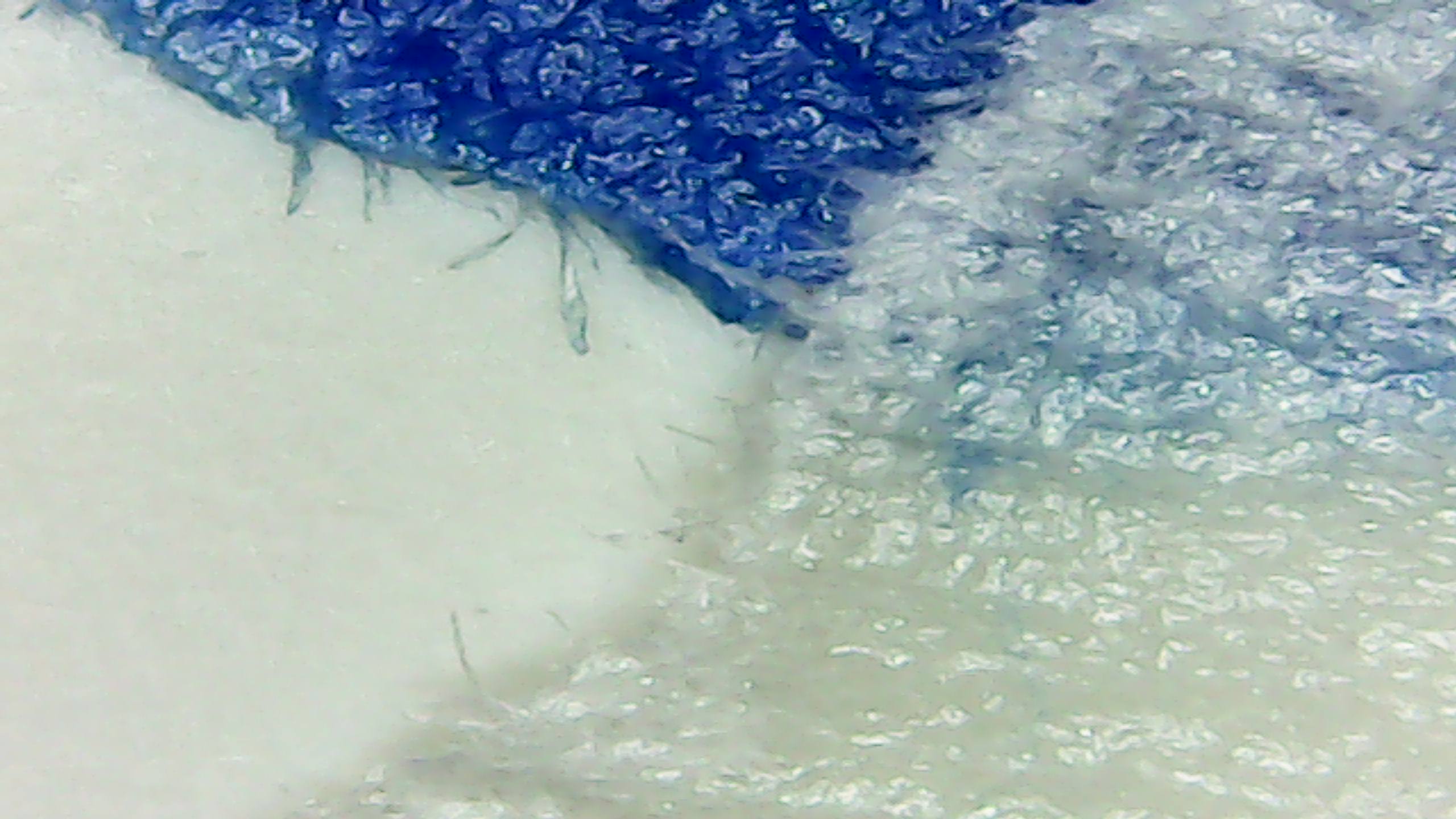 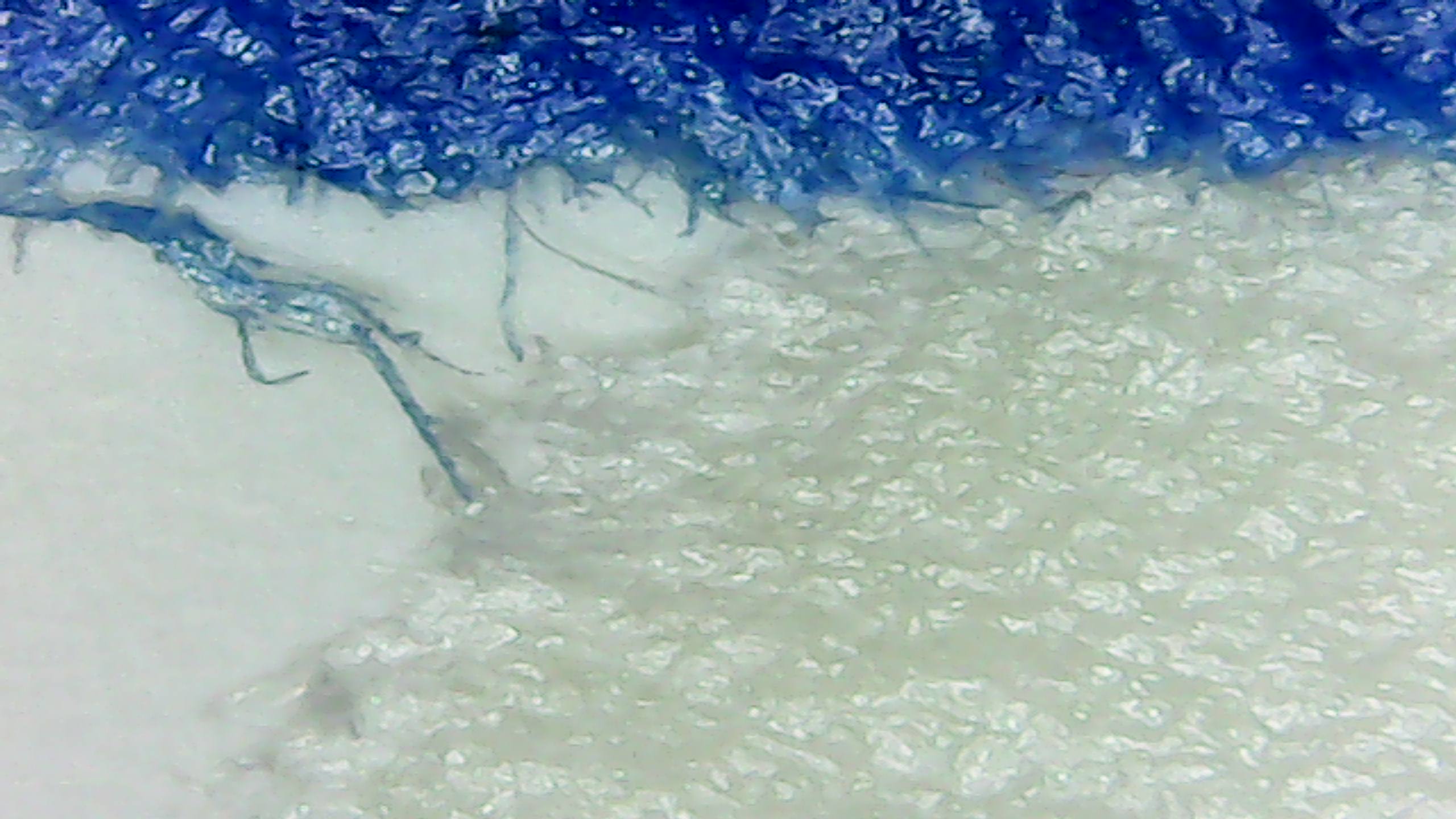 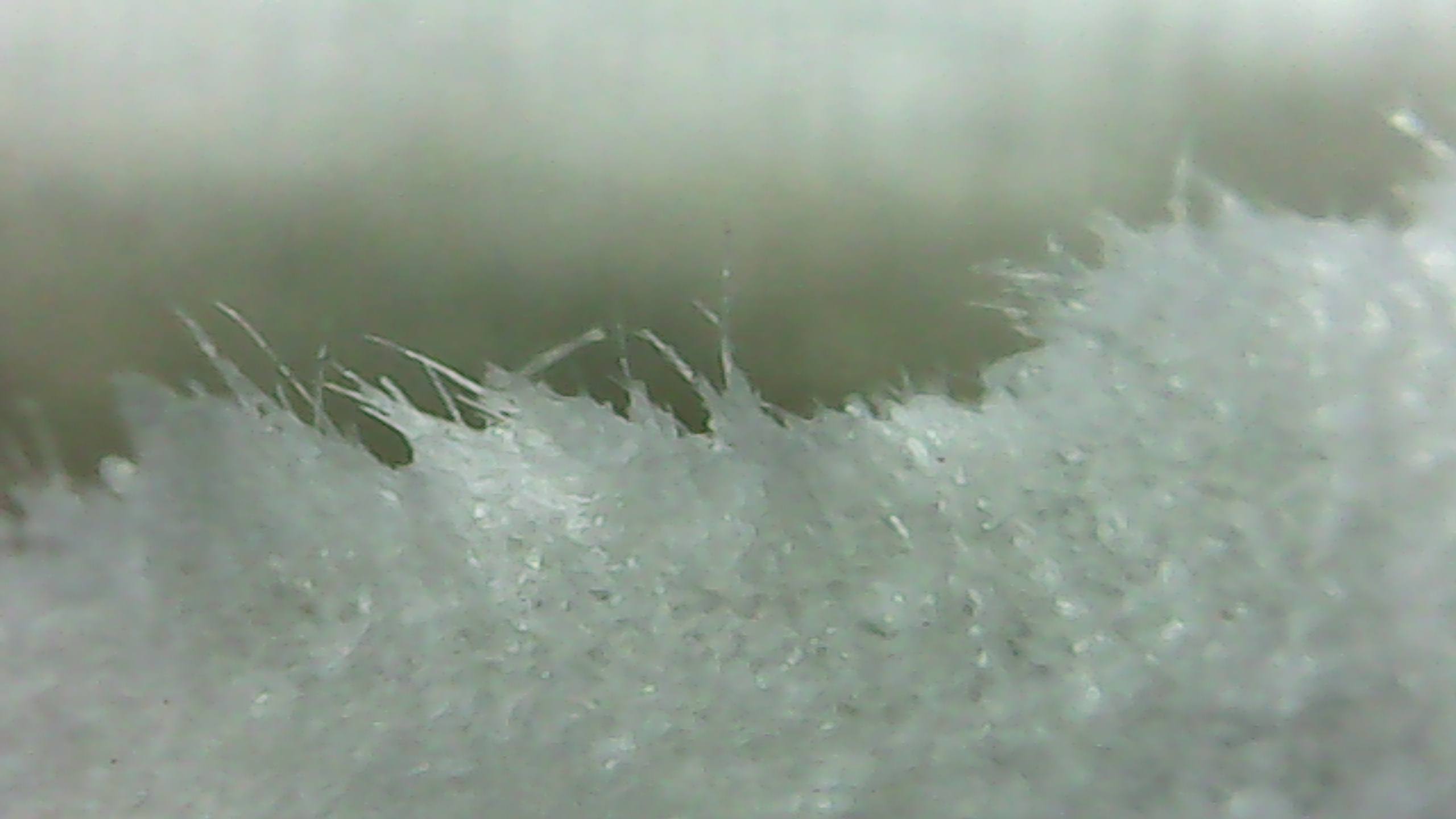 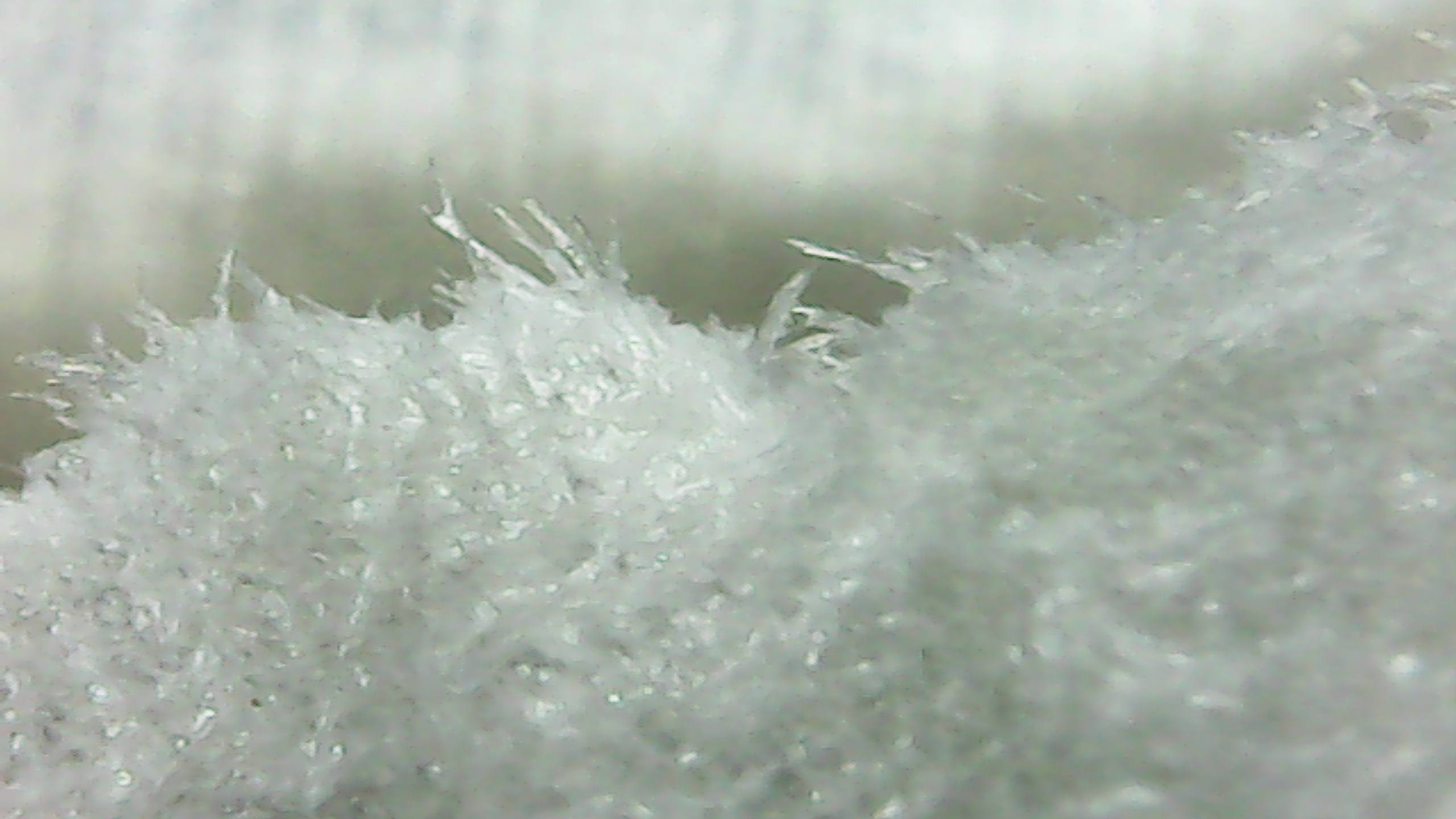 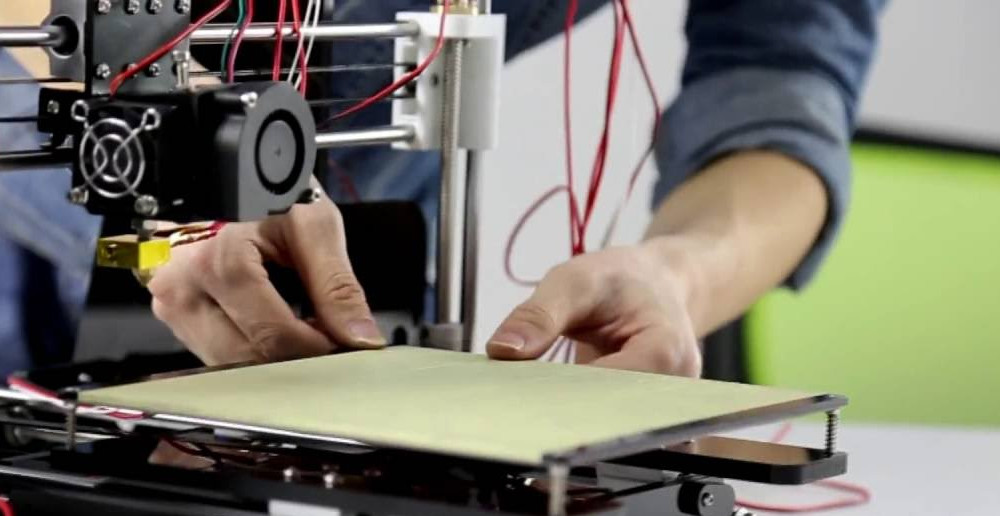 6
Should you use hairspray on a metal bed 3D printer?
2
Does cheap "plasticy" blue painter tape actually melt when printed upon?
1
Compressed corner in my prints
0
What are the pros and cons of Painters tape?

1
Tell tale signs bed tape has given up the ghost
2
What do you use to keep your blue tape from lifting?
6
Bed too close to nozzle?
2
How to level bed after applying glue stick for bed adhesion
3
Removing glue residue on part after printing
2
Does cheap "plasticy" blue painter tape actually melt when printed upon?
14
Why does hairspray work as an adhesive for ABS?
2
Diagnosing why the left side of a print detaches from the board
2
PETG warping - adhesion or temperature too high?
0
What are the pros and cons of Painters tape?