Switch used to let the controller know the printer has reached the end of its travel in the home direction. Also known as a limit switch.

Used on all three axes to indicate to the controller the bed or print head has reached the end of its travel in the home direction. This lets the controller gain a zero point in its travel, which allows for a starting position during printing.

There are three primary kinds of endstops (or limit switches):

Mechanical switch - This is just a regular on/off device. As the bed or print head moves to location, the metal arm is push into the switch which indicates and sends a signal to the controller. 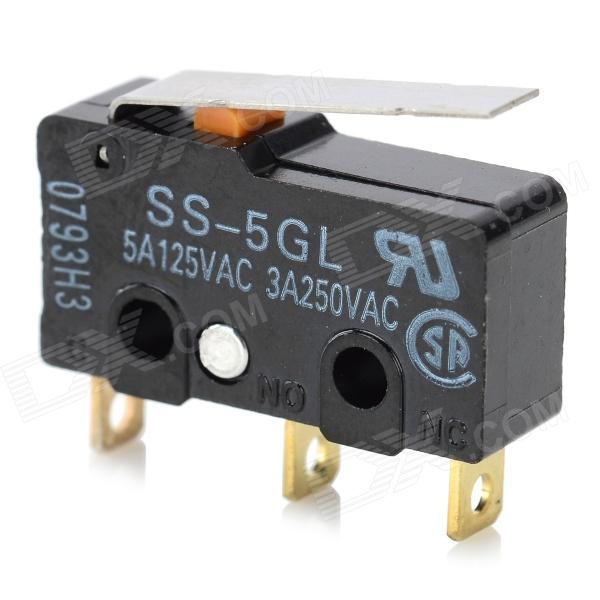 Optical switch - This type has an optical beam, which when interrupted, sends a signal to the controller. 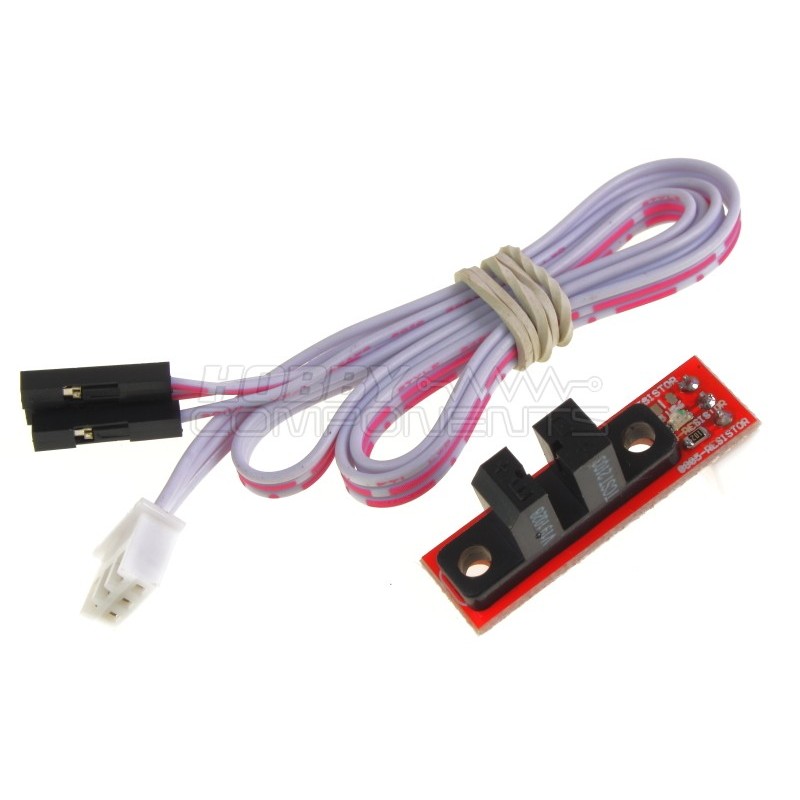 Proximity sensor - This is most commonly used on the z-axis to aid in bed leveling. As the sensor end comes closer to the bed, it then sends a signal to the controller prior to the sensor coming in contact with other parts of the printer. 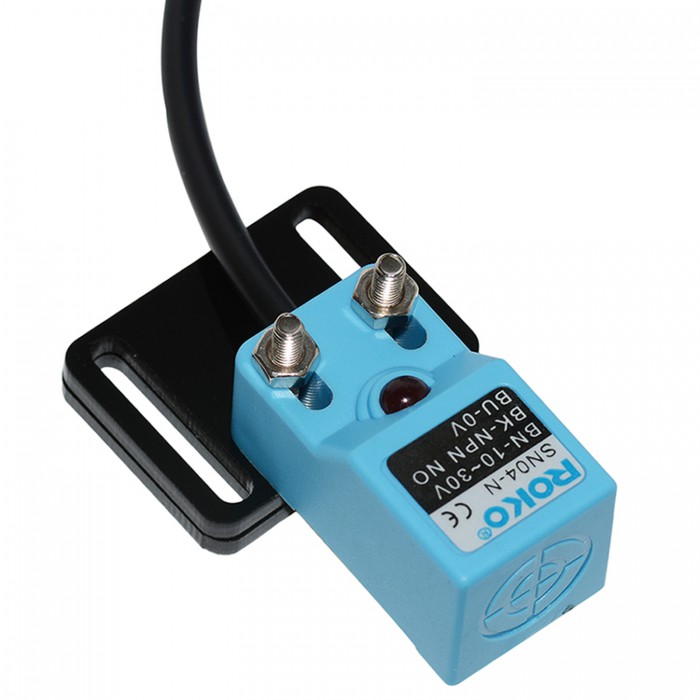 Which endstops are most precise?

Does moving the z-endstop upwards affect the maximum height of the printable object?